US senators visit Taiwan, in trip that may irk China 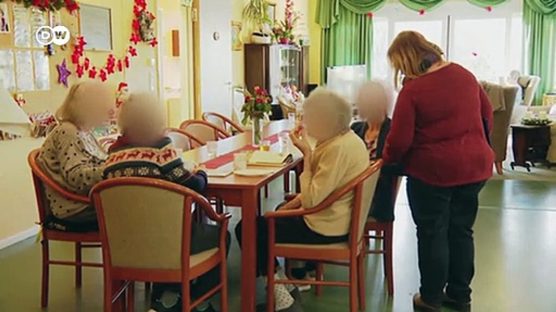 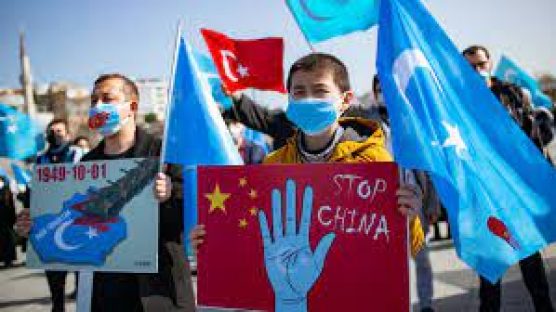 World
Amnesty: China committing 'crimes against humanity' against Uyghurs
23 Dec 2021
A new report by Amnesty International details China's systematic persecution of the Uyghur minority. It shows how Beijing has carried out a campaign of repression against the predominantly Muslim minority, incarcerating millions in so-called "reeducation" camps. Will this report finally make the international community act? Phil Gayle asked Joanne Mariner from Amnesty International. 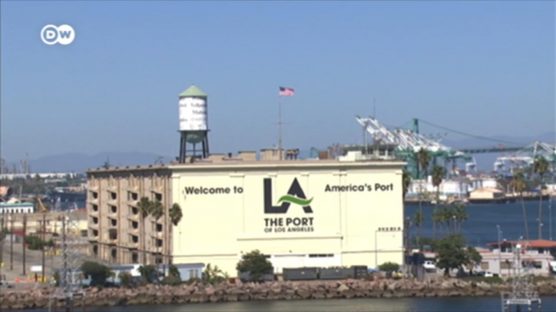 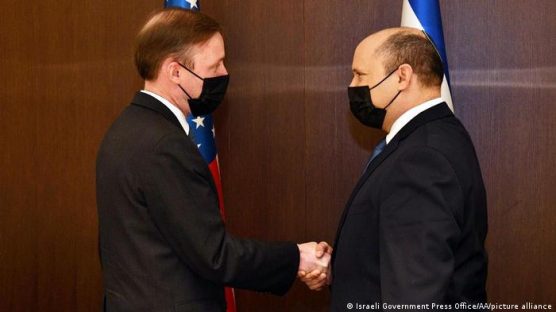 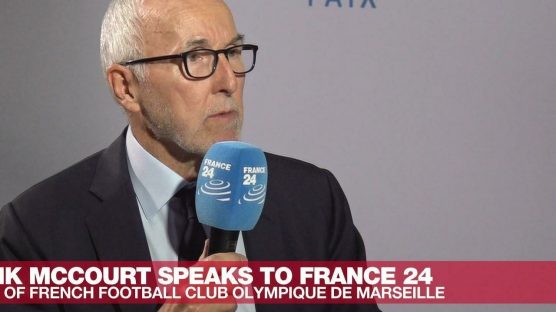 World
Social media is ‘undermining our democracies’, US billionaire Frank McCourt warns
26 Dec 2021
In an interview with FRANCE 24 at the Paris Peace Forum, US billionaire Frank McCourt strongly criticised tech giants, saying social media is "undermining our democracies". The owner of French football club Olympique de Marseille told us more about his Project Liberty plan. He has invested $100 million in the initiative, which he hopes will "transform the way the internet works". 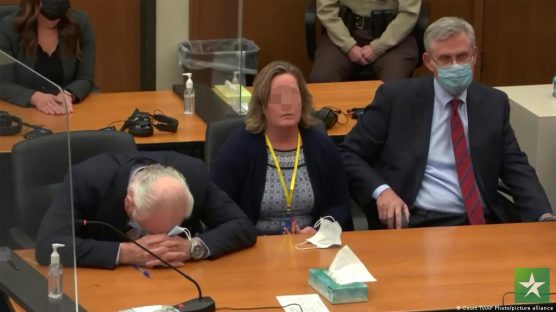 World
Manslaughter verdict for US cop who mistook gun for taser
23 Dec 2021
Kim Potter fired her gun instead of her taser during the attempted arrest of Daunte Wright at a traffic stop. The death occurred during the Derek Chauvin trial. 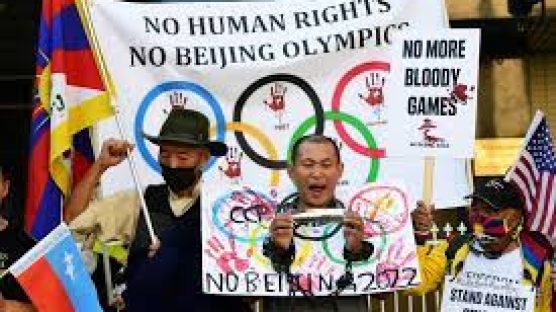 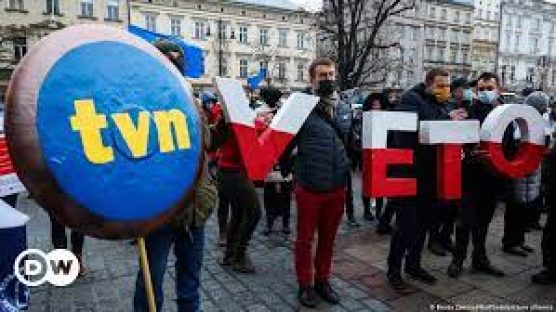 World
Polish president vetoes law aimed at muting US media group Discovery
29 Dec 2021
Government critics said the proposed media law was aimed at silencing dissent. President Andrzej Duda said it would have dealt a blow to Poland's reputation as a place to do business. 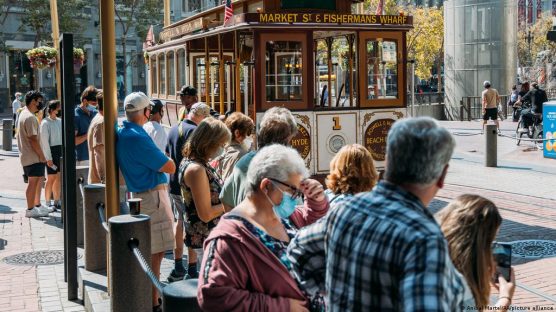 World
Omicron cases explode in US
29 Dec 2021
Omicron is now the dominant variant in the United States, accounting for nearly three-quarters of all cases. In New York, once the epicenter of the pandemic, omicron cases are surging. 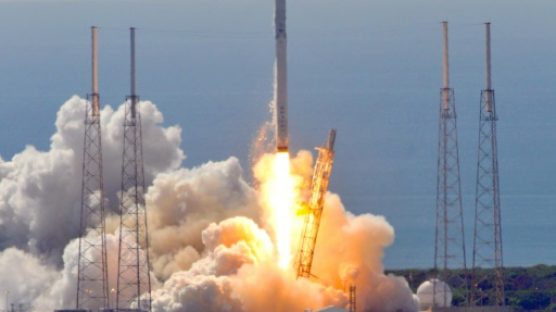 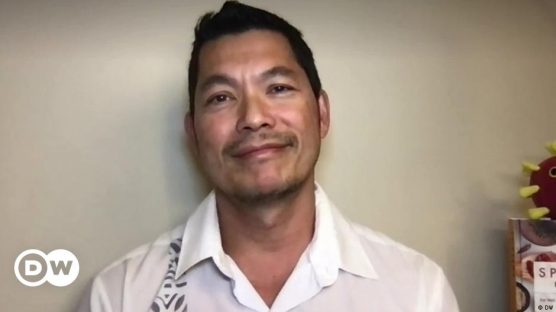 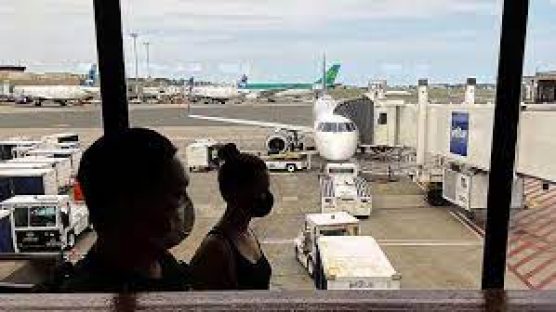 Science & Tech
US requests delay on 5G rollout amid air traffic concerns
2 Jan
Telecom operators in the US have been asked to delay the rollout of 5G technology for a second time. The aviation industry has expressed concern about possible issues with planes. 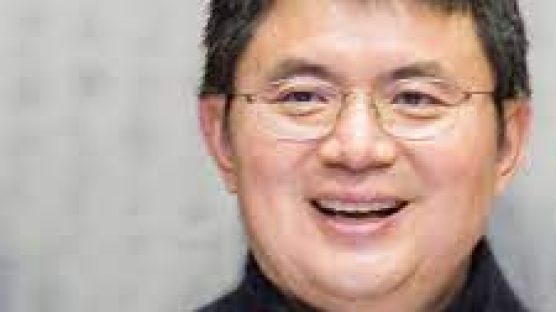 World
Xiao Jianhua: Chinese-Canadian tycoon jailed for 13 years
1 hour ago
A Shanghai court said the billionaire, who had not been seen in public since 2017, was sentenced and his investment firm was fined for embezzlement and bribery. 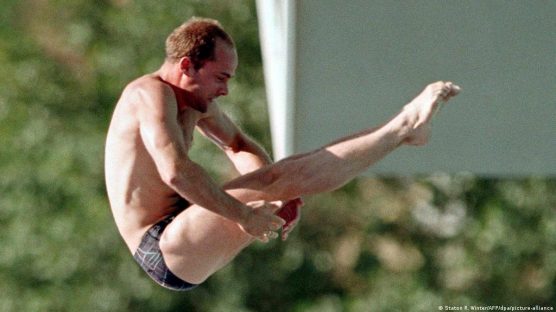 Sport
Former German Olympic high diver Jan hempel speaks about abuse suffered
1 hour ago
A German former world-class high diver has said he was sexually abused by his coach over a period of several years. Jan Hempel said the abuse continued even after he had informed the national swimming federation. 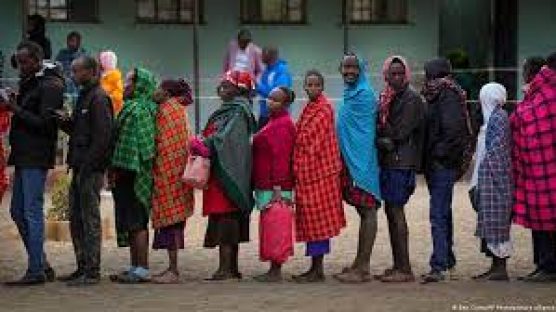 Africa
Kenya: A close finish to a historic race
2 hours ago
Kenya's presidential election results came down to a knife-edge, and may be contested. But winner Ruto says "there is no room for vengance." 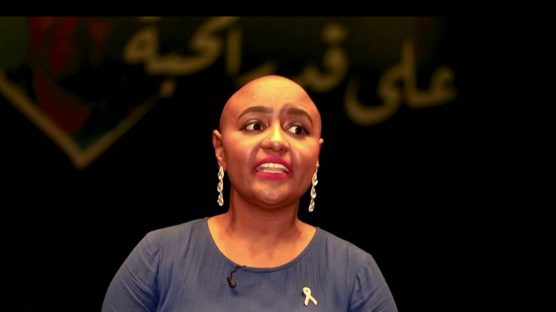 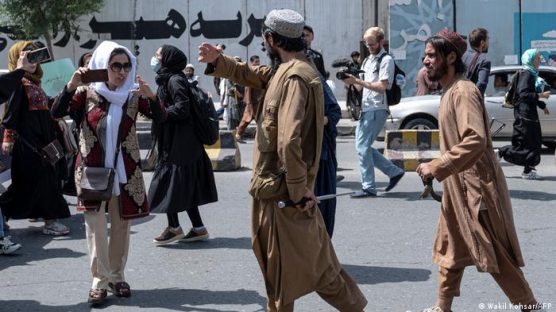 World
Taliban assault, disperse female protesters in Kabul
5 hours ago
A small group of women rallied in the Afghan capital for the first time in months, demanding a return of their freedoms, after the Taliban reneged on promises to maintain the marginal gains women made in recent years. 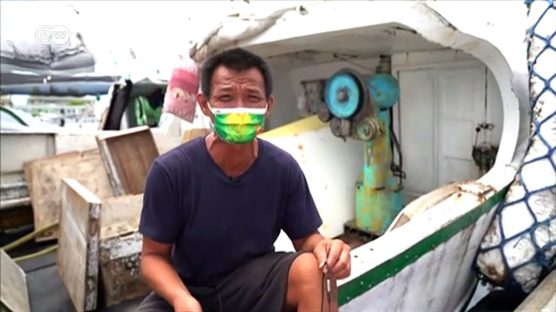 Business
China's military drills keep Taiwan's fisherman on shore
5 hours ago
The Chinese military responded to US House Speaker Nancy Pelosi's visit to Taiwan by launching a series of drills after she left. The drills have not just caused political tensions. They have also impacted everyday life along the Taiwanese shoreline.