By AFP
Share on Facebook Share on Twitter Share on WhatsApp Share on Telegram
Diving into the pool at the Athens Olympic Aquatic Centre, Ibrahim Al Hussein is a natural. The swimmer is aiming for Tokyo this summer, a journey that has been far from simple. Originally from Syria, Ibrahim lost his leg and had a metal rod inserted into the other. Ever since, he's been on a mission to turn his life around. 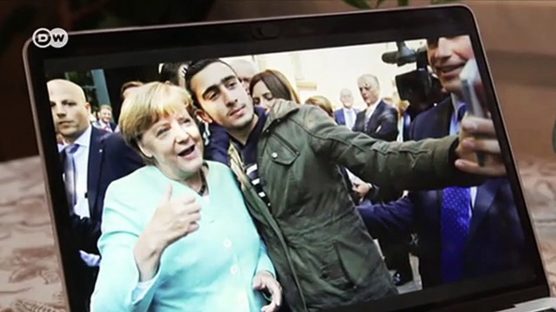 World
The selfie with Merkel that changed a refugee's life
2 Jan
The Syrian refugee Anas Modamani became famous in 2015 after he took a selfie with Angela Merkel in Berlin. How is he getting on today? What role did Angela Merkel play in his life since? 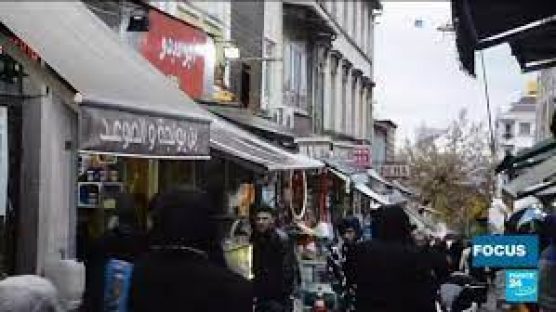 World
Anti-Arab sentiment sweeps Turkey, home to world's largest refugee population
18 Jan
Turkey is home to more refugees than any other country in the world, with more than 3 million Syrians and 300,000 Iraqis. But as the years have gone by, many Turks believe these refugees have overstayed their welcome. Now, as the economic crisis in the country gets worse, attacks have begun to escalate, both rhetorically and physically. Our correspondents Ludovic de Foucaud, Shona Bhattacharyya and Hussein Asad report from Bolu, a city whose mayor wants all foreigners out of Turkey. 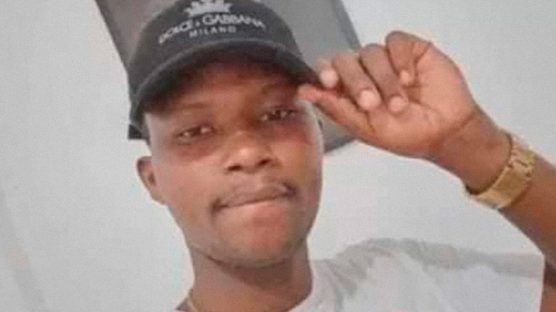 Africa
'Justice for Moïse': Brazil shocked by brutal murder of Congolese refugee
5 Feb
We look at reactions from the Brazilian press after the deadly beating of a young Congolese man over back pay at his beachside kiosk job. Also, as the Beijing Winter Games get underway, there's little cheer as drastic Covid-19 restrictions and limited freedom of speech overshadow the opening ceremony. Finally, UK's Royal Mail is investigating after some of its workers got high on weed cookies! 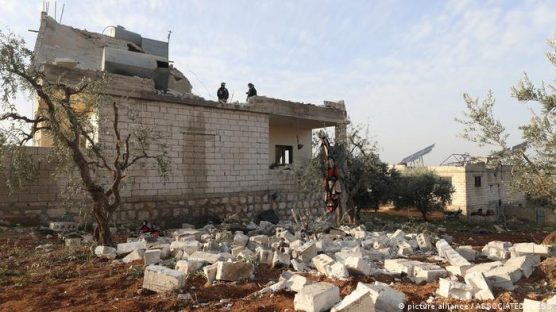 World
Syria: IS leader dies during US raid in rebel-held region
5 Feb
The US said the leader of the so-called "Islamic State" was "taken off the battlefield" in a raid in northwestern Syria. Abu Ibrahim al-Hashimi al-Qurayshi blew himself up during the raid, President Joe Biden said. 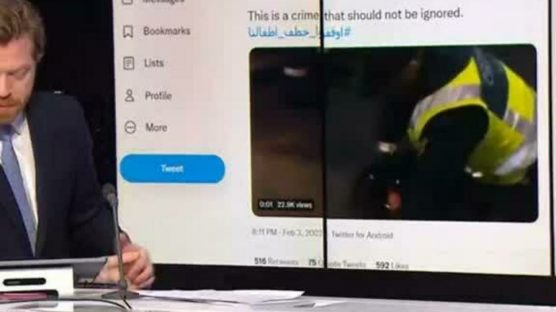 World
Video showing arrest of young refugee in Sweden resurfaces
13 Feb
A video doing the rounds on social media shows a boy being arrested in a brutal manner by police in Sweden. The video has been circulated with another explanation for the events by those claiming Swedish authorities are separating refugee children from their parents. We sort the facts from the fiction. 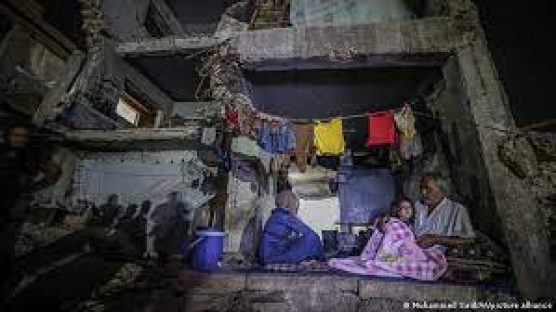 World
Russian strikes on farms in Syria could be war crimes: report
16 Feb
Rights groups have said the suspected Russian bombing of chicken farms and water stations in Idlib, one of Syria's last rebel-held areas, is meant to push out displaced locals. It may have been a war crime. 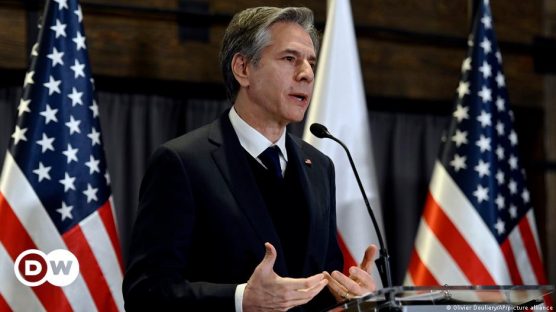 World
Ukraine: US top diplomat visits Poland amid refugee crisis
12 Mar
US Secretary of State Antony Blinken has praised Poland for its "vital work" in responding to a migration crisis triggered by Russia's invasion of Ukraine. 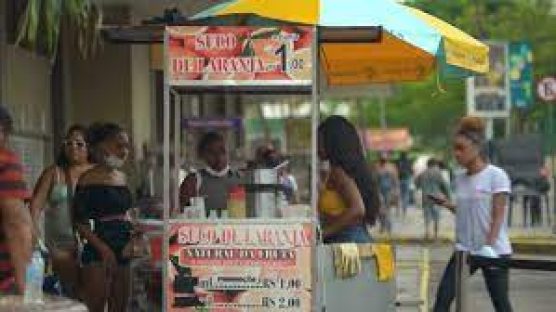 World
Systemic racism in Brazil: Anger over murder of Congolese refugee
9 Mar
In a crime that shocked Brazil, 24-year-old Congolese refugee Moise Mugenyi Kabagambe was beaten to death in January. The worker at a beach kiosk in Rio de Janeiro had simply asked that his employers pay his overdue wages. His brutal xenophobic killing highlights the deeply rooted racism in Brazilian society. According to the latest Atlas of Violence, in 2019 in Brazil, 77% of homicide victims were Black. 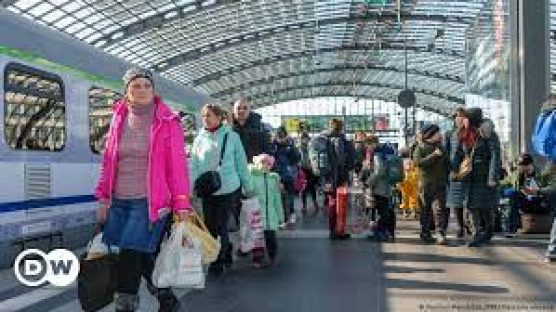 World
Berlin struggles to handle refugee influx from Ukraine
15 Mar
Authorities in Berlin say they are struggling to cope with the massive influx of Ukrainian refugees arriving in the German capital. City officials called on the federal government to help transfer thousands of people to other parts of the country. 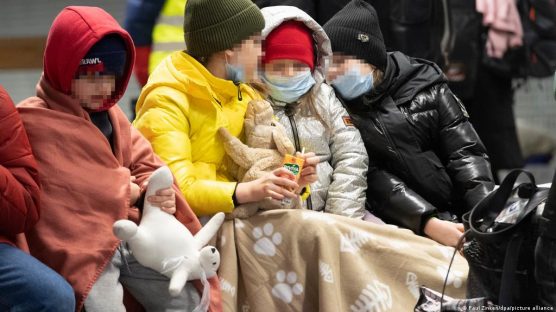 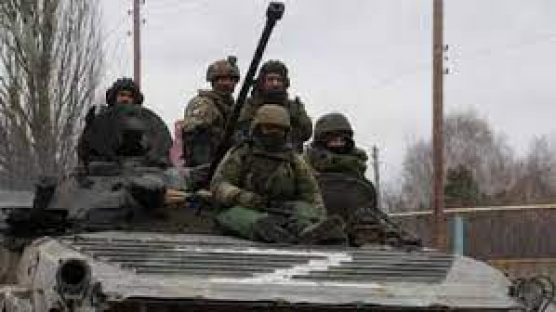 World
War in Ukraine sparks refugee crisis: 'The 1930s and 40s were a moment like this'
17 Mar
In the three weeks since the outbreak of war in Ukraine, more than 3 million people have been forced to flee their homes to seek refuge abroad. To discuss parallels with previous conflicts, we speak to writer and anthropologist Maggie Paxson. 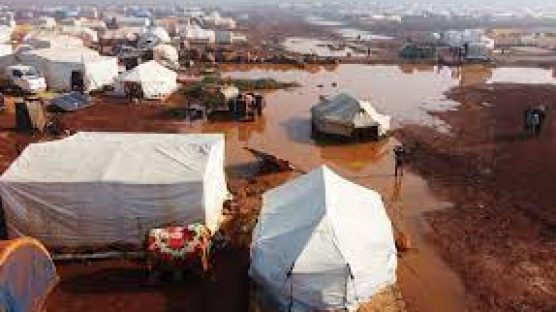 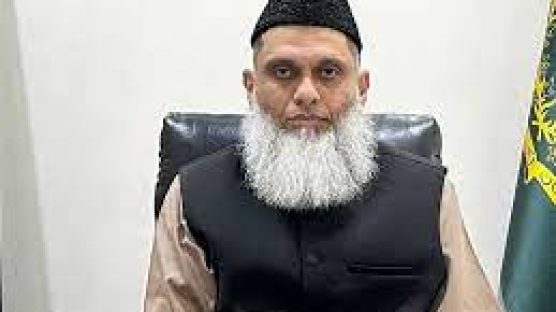 World
Pakistan's head of mission in Afghanistan survives assassination attempt
46 mins ago
The Pakistani Embassy in Kabul came under attack Friday, where a guard was injured. The offices of warlord politician Gulbuddin Hekmatyar were also targeted by suicide bombers, two of whom were killed. 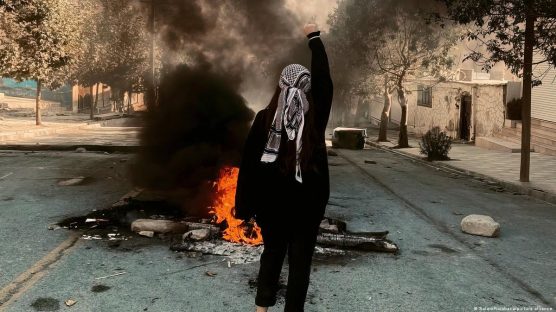 World
Iran to disband 'morality police,' says attorney general
55 mins ago
It is still unclear whether the squad could be set up again under a new mandate. The death of a young woman arrested by the "morality police" for improperly wearing a hijab sparked months of protests in Iran. 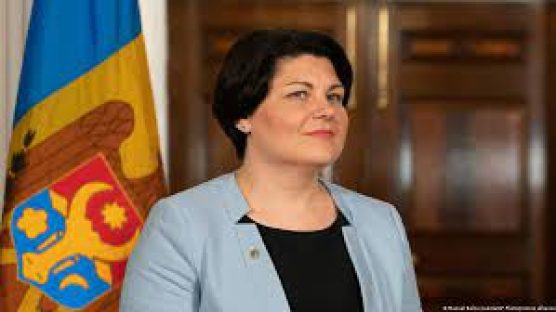 World
Moldova PM: 'Greatest threats relate to energy security'
59 mins ago
Moldova relies heavily on Russia and Ukraine for energy and has been badly hit by Russia's invasion of its eastern neighbor. In this interview, Moldovan PM Natalia Gavrilita explains the challenges her country faces. 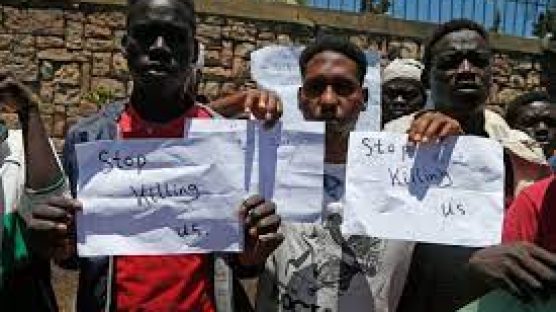 World
Seeking justice for asylum seekers killed at Melilla border post in June
1 hour ago
We look at shocking video footage of migrants being tasered or beaten by law enforcement in June at Melilla, a Spanish border post with Morocco. An investigation by several European newspaper sheds light on the violence, in which at least 23 asylum seekers were killed. 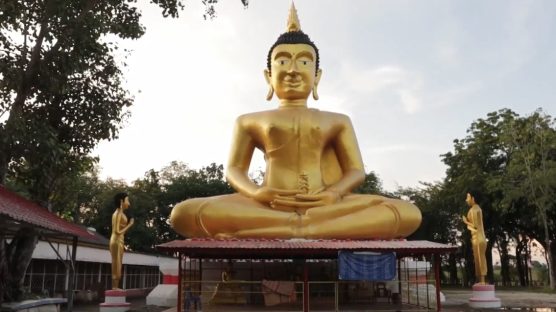 World
Buddhist temple left empty after every monk fails drugs tests
1 hour ago
At least eight monks including their chief abbots were found positive for methamphetamine during unannounced testing in Phetchabun province on November 28. 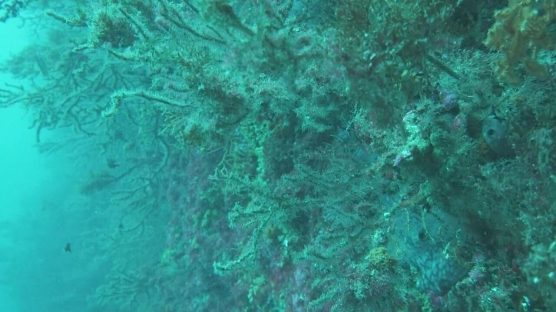 World
Marine heatwaves: A sea in flames
1 hour ago
This summer, an unprecedented marine heatwave hit the Mediterranean Sea, causing mass die-offs of marine life. Will ecosystems ever recover? The Down to Earth team takes a closer look.