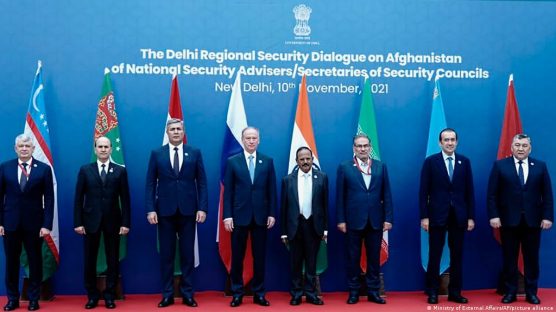 World
What does India want to achieve through Afghanistan talks?
27 Nov 2021
India fears that a Taliban-controlled Afghanistan would benefit Pakistan. The government is trying to protect its strategic interests. 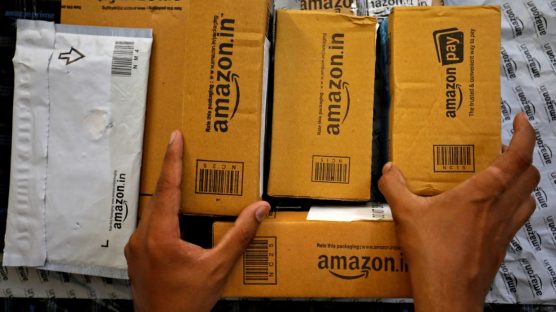 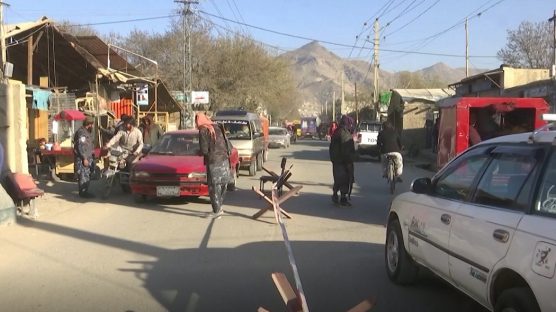 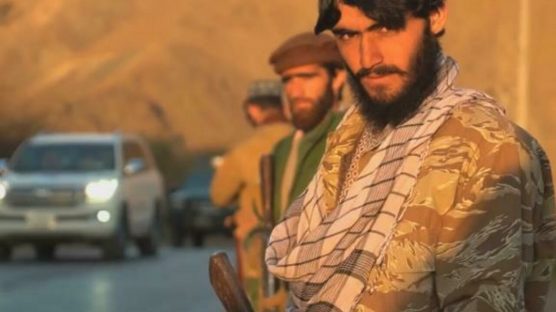 World
Panjshir after the Taliban takeover: An occupied, impoverished territory
4 Dec
Panjshir Valley became known as the last bastion of the anti-Taliban resistance as the militants swept to power in Afghanistan in August. But it was only a matter of weeks before Panjshir too would fall into Taliban control. Once a bustling hub of activity, Panjshir is now largely deserted. The few residents who have stayed are now under constant surveillance, and are struggling to survive amid a crippling economic crisis. Sonia Ghezali, Shahzaib Wahlah and Solène Chalvon Fioriti report. 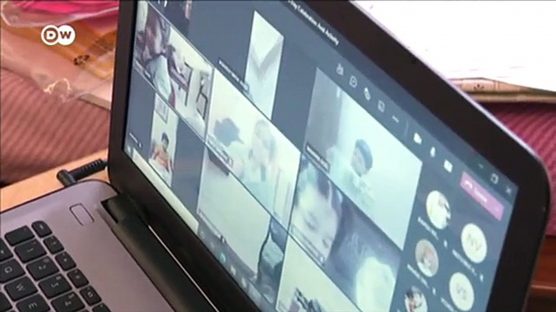 World
Omicron: Can India afford a new COVID surge?
1 Dec
India is pulling out all the stops to avoid a repeat of the devastating wave of delta-fueled infections earlier this year, by ramping up testing while stepping up screening and surveillance of international travelers. 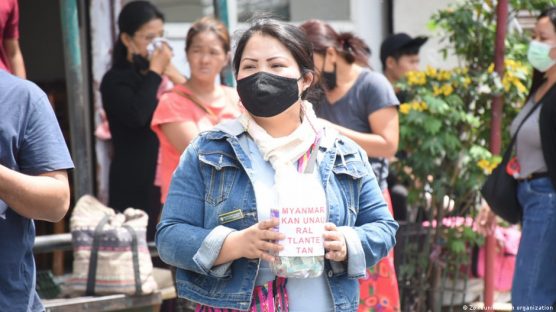 World
Myanmar violence: Fleeing citizens put India in a bind
6 Dec
India's federal government wants to deport Myanmar nationals entering the country after the military coup there, but the northeastern state of Mizoram wants political asylum for them. 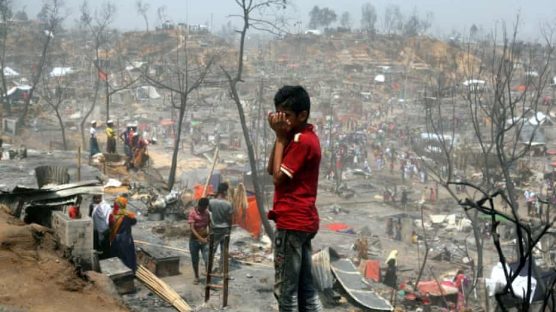 World
India: Rohingya refugees fear deportation
8 Dec
The Muslim minority group are requesting $150 billion in damages for the role the social media giant played in facilitating a campaign of genocide against them. 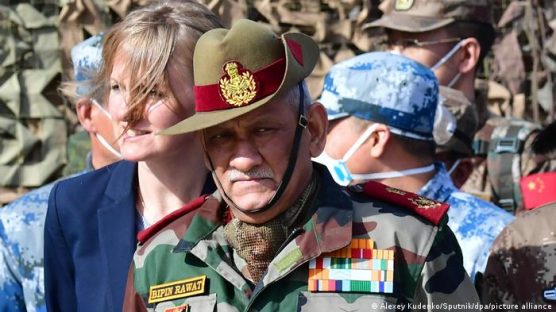 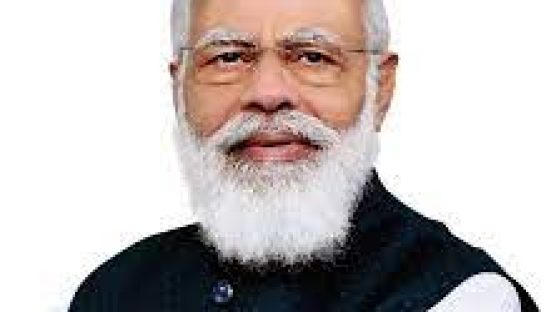 World
India's BJP rejects allegations of Muslim suppression
9 Dec
DW's Biresh Banerjee spoke to Nalin Kohli, spokesperson for the ruling Bharatiya Janata Party (BJP), about coronavirus-related Islamophobia in India and allegations that the Indian government is exploiting the crisis to ramp up suppression of Muslims. 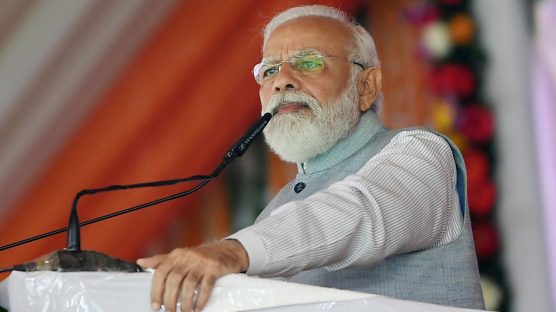 Business
Indian PM Modi warns cryptocurrency could 'spoil' youths
12 Dec
PM Narendra Modi has framed cryptocurrencies as a domain that needs to be closely policed, warning they present a risk to young people. DW talked to economist Eswar Prasad about how Modi could regulate the sector. 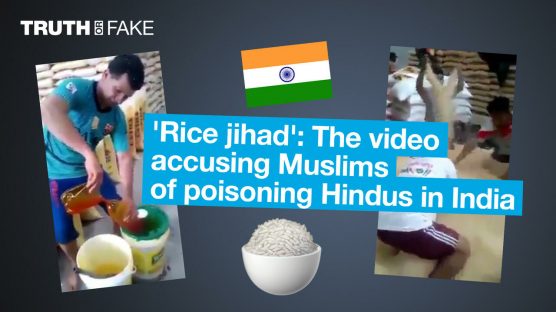 Business
'Rice jihad': Muslims in India falsely accused of poisoning rice
12 Dec
The Muslim community in India is often a target of misinformation spread by Hindu nationalists. The latest accusation is that Muslims are carrying out "rice jihad". We tell you more in this edition of Truth or Fake. 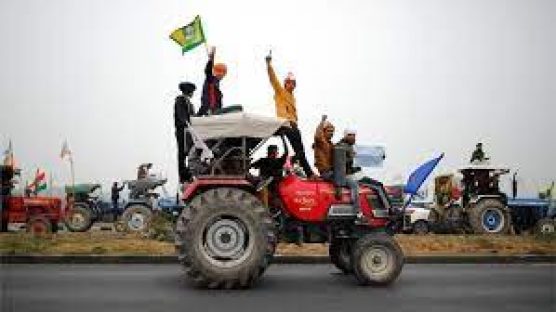 World
Indian PM Modi repeals controversial farm bill
13 Dec
The three laws were passed last year, with the government saying they were essential for the modernization of Indian agriculture. But that led to furious protests from farmers fearing for their livelihoods. 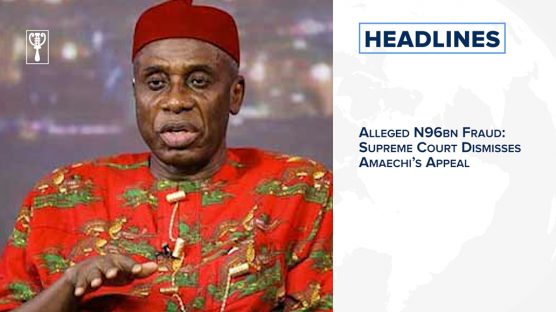 GTV Exclusive
Alleged N96bn Fraud: Supreme Court Dismisses Amaechi’s Appeal, Court denies okorocha bail and more
1 day ago
Find these stories and much more when you grab a copy of The Guardian on Saturday. 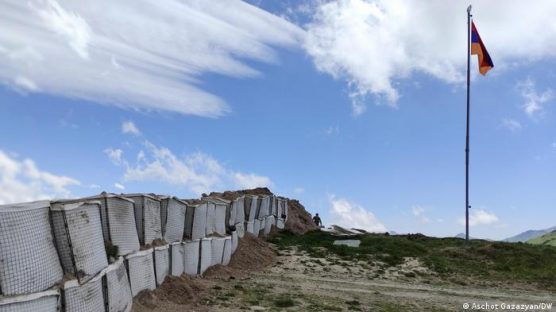 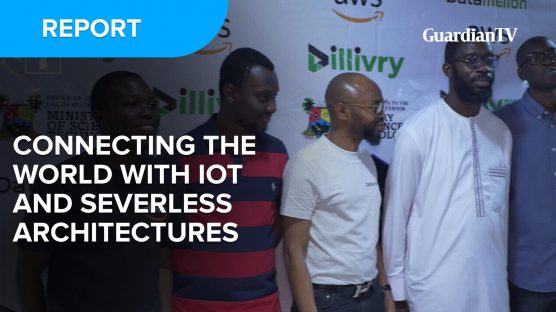 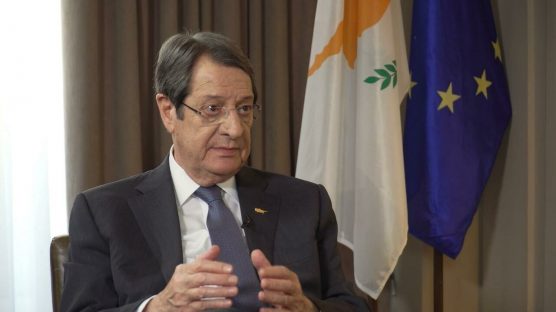 World
Cyprus's president sees parallel between Turkish and Russian 'revisionism'
1 day ago
Cypriot President Nikos Anastasiadis granted an interview to FRANCE 24 from the capital Nicosia. The northern third of the Republic of Cyprus has been under Turkish domination since 1974. Anastasiadis said that Russia's invasion of Ukraine uses the "exact same arguments that Turkey used to invade Cyprus". Asked about tensions with Turkey over hydrocarbons, he expressed hope that Ankara will not "will not attempt to do anything that will cause conflagration and risk peace in the region". 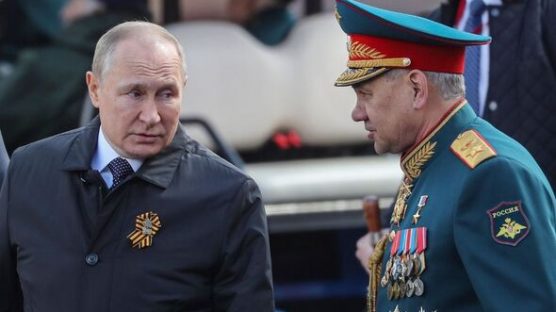 World
Analysing claims that President Putin wears a bulletproof vest
1 day ago
A picture on social media is being shared as alleged proof that Russian President Vladimir Putin has stepped up his security and wears a bulletproof vest. Also, some users, including politicians, are claiming that Russian soldiers burned Ukrainian history books. We tell you more in this edition of Truth or Fake. 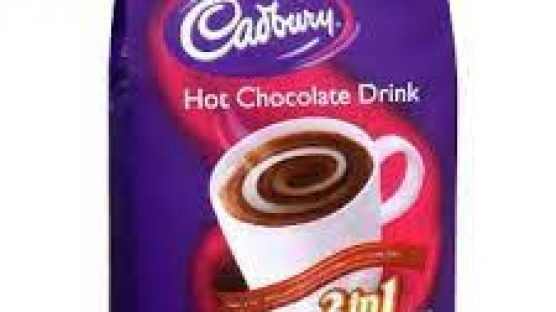