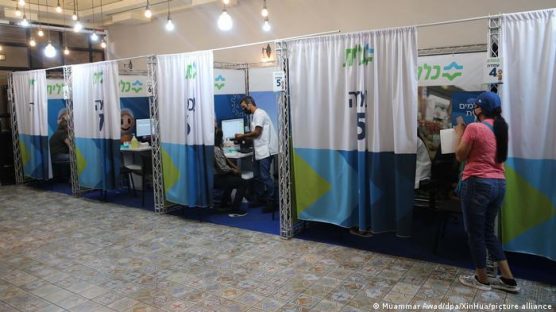 World
Israel's bet on early COVID vaccine booster shots pays off
21 Nov 2021
An expert panel has just given the green light to vaccinate children aged 5 to 11 in Israel — the first country to offer booster shots. It has also tightened its green pass system to keep the economy and schools open. 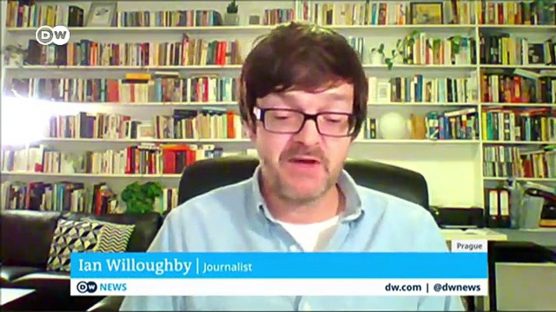 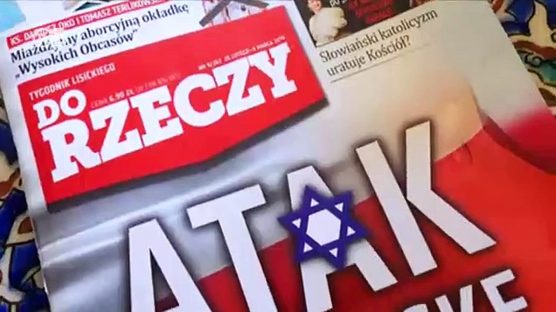 World
Israel, Poland slam antisemitic national day march
20 Nov 2021
Religious and political leaders branded the march in the central city of Kalisz a vehicle for hate that did not add to the patriotism of the celebration. Israel called for its organizers to be brought to justice. 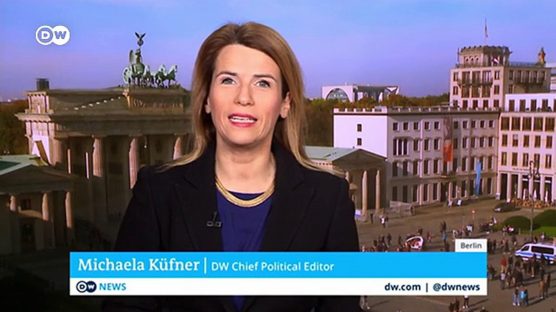 World
What are the key issues for Germany's new government?
26 Nov 2021
Germany's incoming coalition — made up of Social Democrats, Greens and the neoliberal FDP — has agreed on a political roadmap. DW takes a look at the key issues they're taking on, including the COVID pandemic. 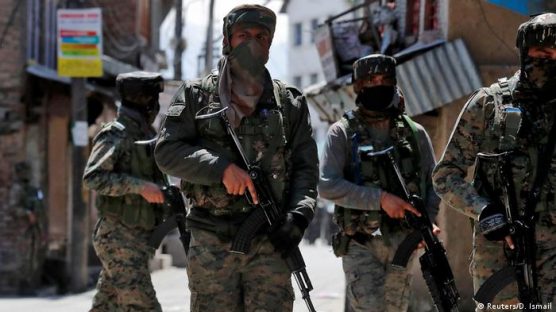 World
Indian government forces kill militant leader in Indian-administered Kashmir
1 Dec 2021
Indian government forces have killed the head of a Pakistan-based militant group in Indian-administered Kashmir. Noor Mohammad Tantray, head in the Kashmir valley of the Jaish-e-Mohammad (JeM) group, was killed in a gun battle after being trapped in a house near the city of Srinagar on Monday evening. The 47-year-old, a mere three feet tall, took over the group in Indian Kashmir in 2016. 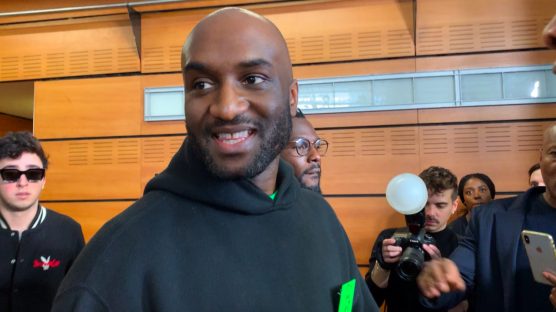 Business
In Rwanda, government policies encourage milk consumption
2 Dec 2021
Every morning in the Rwandan capital Kigali, long queues appear outside milk bars, where people come to socialise and unwind over large pints of ikivuguto, a fermented milk mixed with honey. Milk drinking became engrained in the country's culture as the result of a government policy initiated after the 1994 genocide to revive the economy and fight malnutrition. In 2006, the government set up the Girinka programme, in a bid to ensure that even the poorest families were able to afford a cow. 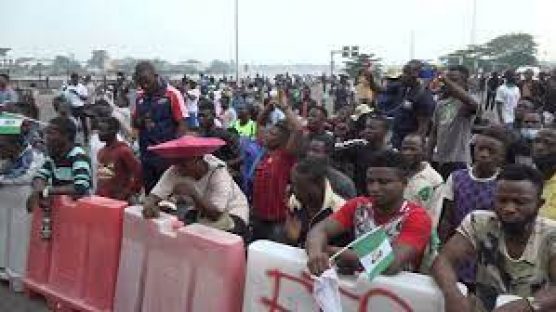 National
Lagos government rejects #EndSARS massacre report
2 Dec 2021
Authorities in Nigeria reject the conclusions of an independent report that found that security forces were behind the death of 11 people at an anti-police brutality protest last year. Also, South Africa's president calls for solidarity between countries in the face of travel bans following the discovery of the Omicron variant. And on World AIDS Day we take you to Kenya, where the prevalence of HIV has fallen drastically in the past two decades, but the fight against new infections remains a daily battle. 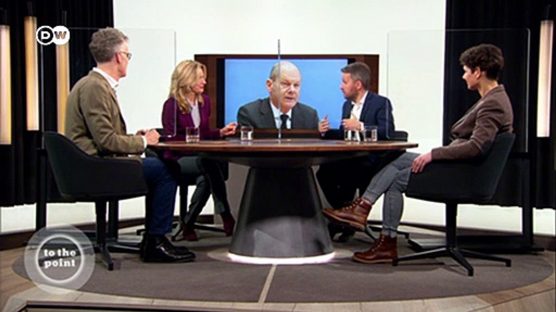 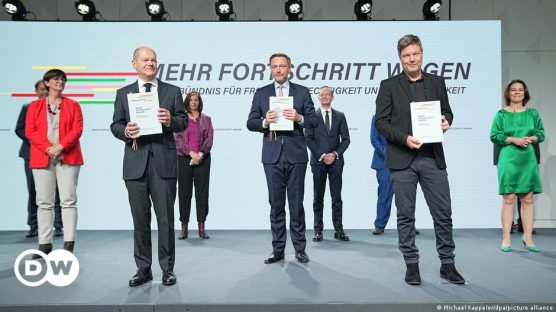 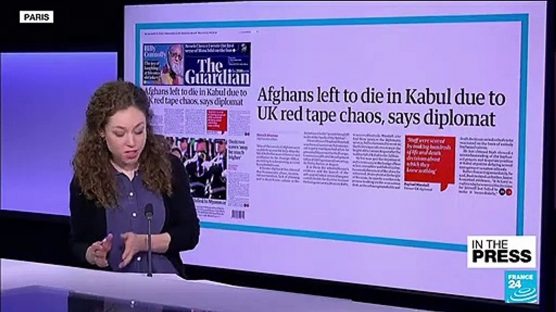 Entertainment News
Should a statue of a woman replace Napoléon? French city of Rouen puts it to a vote
11 Dec 2021
A whistleblower issues a "damning account" of the UK's withdrawal from Afghanistan, saying tens of thousands of Afghans were left behind to die. Meanwhile, there's disappointment in the US after the Justice Department closes an investigation into the 1955 lynching of Emmett Till. Plus: Angela Merkel marks her last day in office, Berlin techno DJs apply for World Heritage status and the French city of Rouen votes on replacing a Napoléon statue with one of a woman. 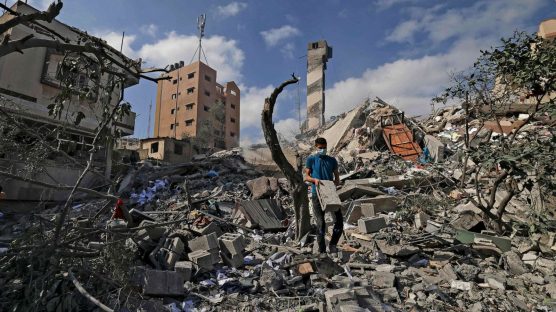 World
Hamas and Israel: Beyond the Cease-fire
9 Dec 2021
The Day's Laila Harrak spoke to historian Rashid Khalidi, Edward Said Professor of Modern Arab Studies at Columbia University, about the latest war between Israel and Hamas and what could lie beyond their cease-fire. 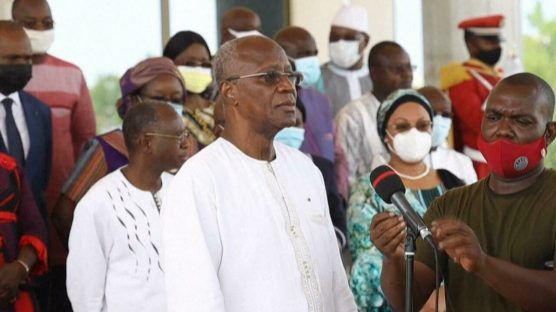 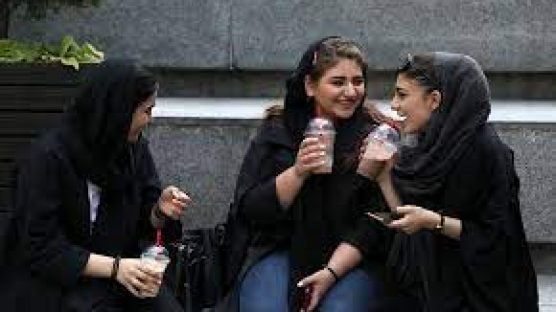 World
Women in Tehran increasingly ditching hijab
6 hours ago
Iran has been gripped by five weeks of demonstrations against dress codes for women — and some hard-liners want an even stronger clampdown. ZDF journalist Jörg Brase reports on protests and acts of civil disobedience in Iran's capital, Tehran. 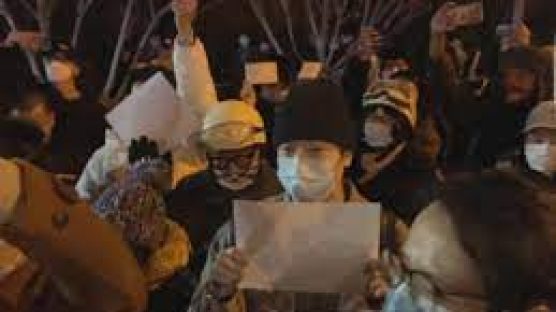 World
#WhitePaperRevolution: Chinese protesters seek to bypass censorship
6 hours ago
We take a look at how the press is covering the anti-Covid protests in China. We also discuss the anti-regime movement in Iran and a controversial World Cup move to support it. In food news, we find out the challenges facing the EU chocolate industry and how dolphins aren't put off by the taste of hot peppers. 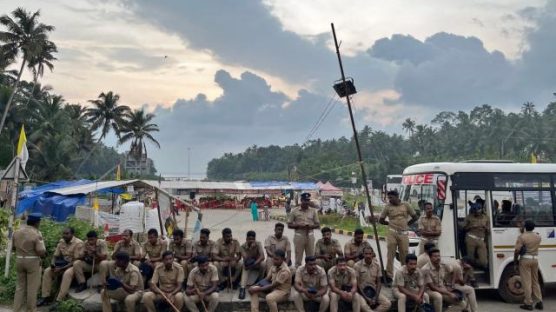 World
India: Scores injured as protest against Adani port grows
7 hours ago
More than 80 people have been injured in southern India as villagers continue to protest the building of a seaport. The project is being financed by Asia's richest man, Gautam Adani.

World
Germany: Ex-teacher faces multiple child sex abuse charges
7 hours ago
A former teacher has been accused of more than 100 cases of sexual abuse against children and teenagers. The crimes allegedly occurred over more than two decades in the western state of Hesse. 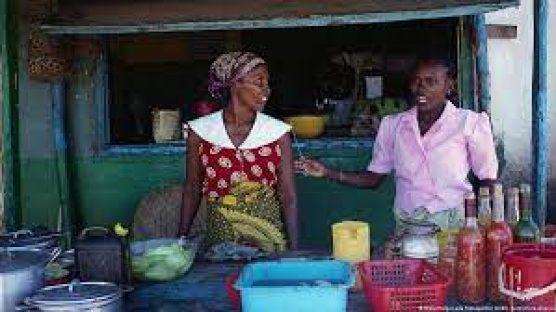 World
African female entrepreneurs want equal opportunities
7 hours ago
30 percent of African women are entrepreneurs. Their contribution to African economies is vital. But they could do much more, if treated just like their male counterparts. 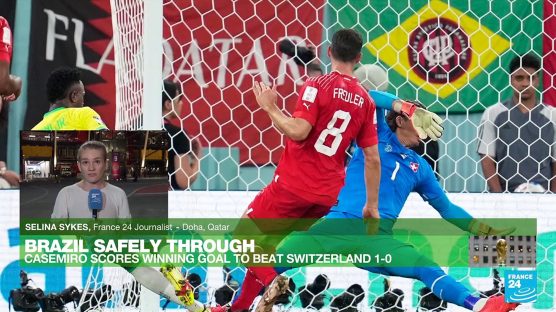 Sport
World Cup goalfast for Ghana and Cameroon as Portugal and Brazil seal qualification
8 hours ago
Two more teams qualify for the World Cup last 16, meaning that there are still 13 squads looking to book their place. If you thought the matches were exciting so far, they're bound to get even tougher over the coming days. Portugal make it through with a double from Bruno Fernandes, as do Brazil despite Neymar’s absence. Plus, Cameroon come from behind in a 3-3 thriller against Serbia, while Ghana beat South Korea 3-2.