Foreign reporters to be tracked by GPS at Tokyo Olympics

By AFP
Share on Facebook Share on Twitter Share on WhatsApp Share on Telegram
Overseas journalists covering the Tokyo Olympics will have their movements tracked by GPS, the Games president says, and could have their passes revoked if they break the rules. Organisers of the pandemic-postponed 2020 Games, which open in just over six weeks, are trying to reassure a sceptical public that the mega-event can be held safely under strict virus rules. 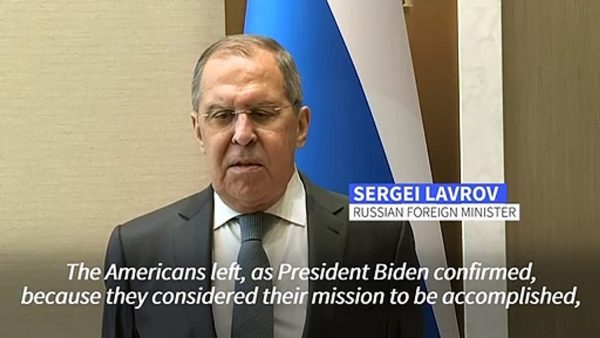 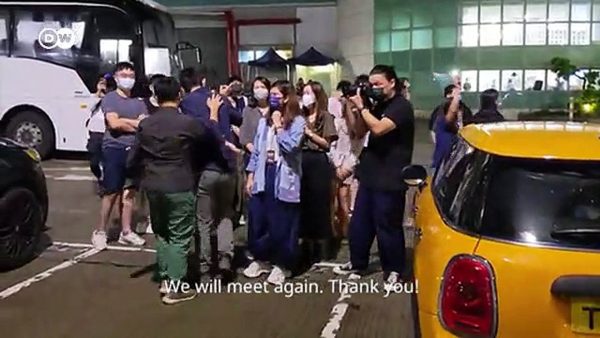 World
US decries harassment of foreign journalists in China
30 Jul 2021
State Department spokesperson Ned Price said the US is worried about the harassment and intimidation of foreign correspondents reporting on the floods in China. 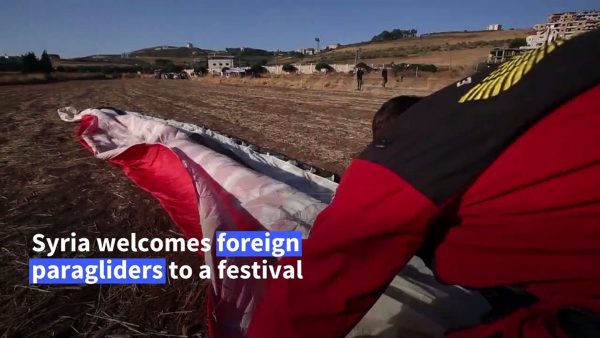 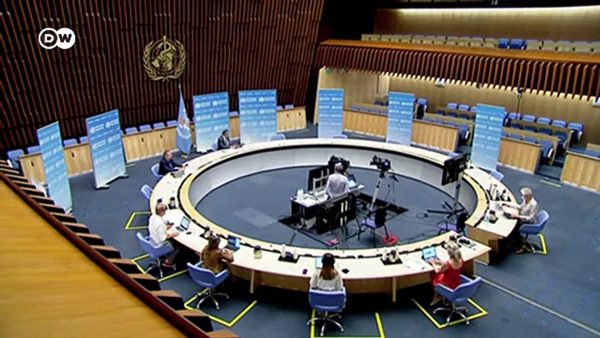 World
Coronavirus digest: US plans to allow vaccinated foreign travelers
8 Aug 2021
The US has been under pressure to lift restrictions on international travel. Vaccinated travelers may soon be allowed to enter the country. Follow DW for the latest. 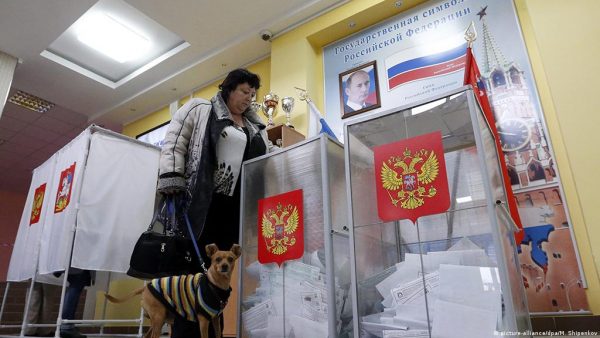 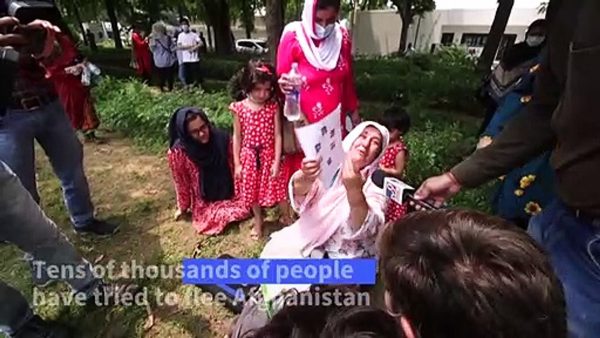 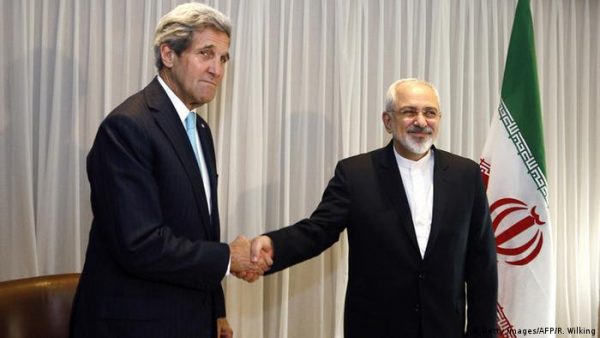 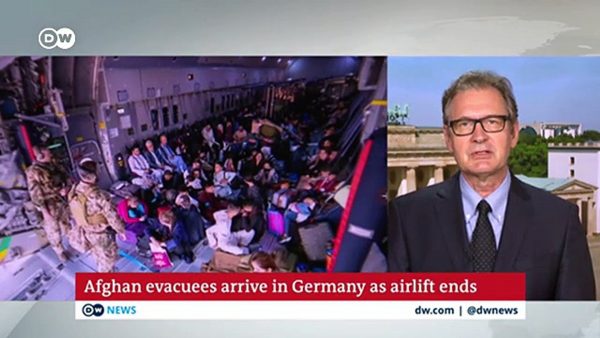 World
German foreign minister visits Turkey, Afghanistan's neighbors
1 Sep 2021
Over the next four days, German Foreign Minister Heiko Maas will head to five countries — all of which have a role to play in the effort to get those in need of protection out of Afghanistan. 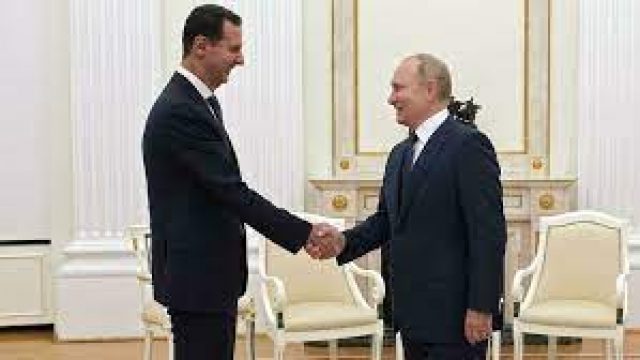 World
Putin condemns foreign troops in Syria during meeting with Assad
16 Sep 2021
Russian President Vladimir Putin condemns the presence of foreign troops in Syria at talks in Moscow with the war-torn country's President Bashar al-Assad. Russia has been a key ally of the Assad regime throughout the Syrian conflict, which erupted in 2011 with the repression of anti-government protests. Russia's military intervention in 2015 helped turn the tide of the war in Assad's favour. 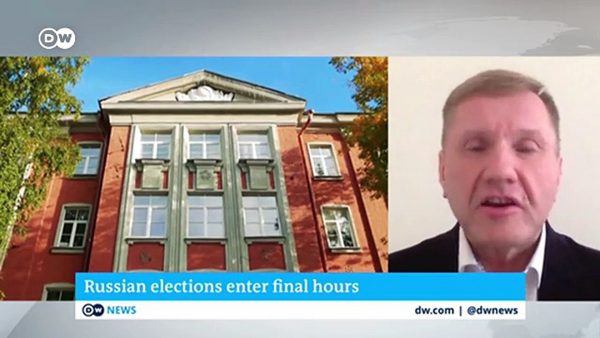 World
Russia: Rights groups, media outlet registered as 'foreign agents'
1 Oct 2021
The Kremlin has placed an independent media agency along with two rights organizations on a register of "foreign agents." 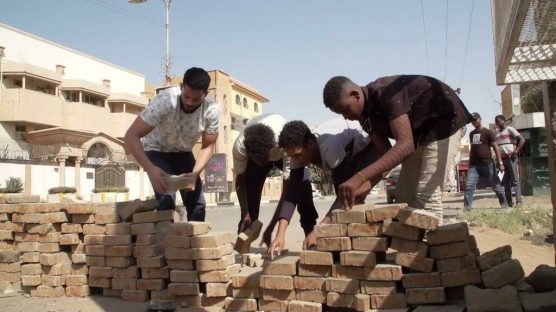 Africa
Sudan coup: Our reporters speak to defiant protesters in Khartoum
28 Oct 2021
The fallout from Monday's coup in Sudan continues. Three prominent pro-democracy figures were detained overnight, this as civil disobedience gathers pace. Our reporter met with defiant protesters in Khartoum. Meanwhile, French President Emmanuel Macron presides over a ceremony at the Quai Branly Museum in Paris to mark the handing over of 26 artefacts to Benin. And in Ivory Coast, we report on how African artists are keeping the economy going as Grand Bassam's tourism sector is hit hard by the Covid-19 pandemic. 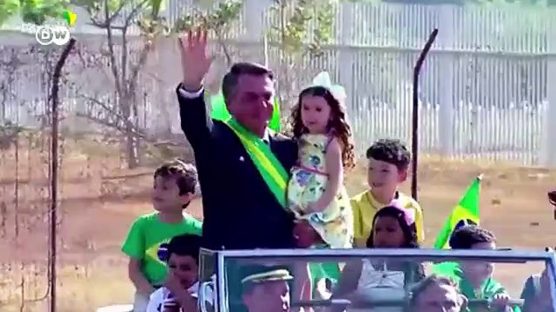 World
Reporters attacked by Bolsonaro's security agents in Rome
1 Nov 2021
Jair Bolsonaro's bodyguards attacked reporters who were covering the president as he walked the streets of Rome talking to his supporters. The reporters said they will file a police complaint. 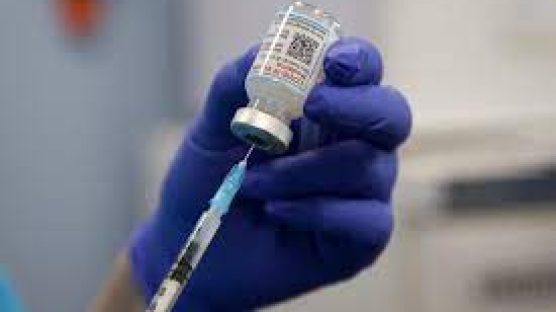 World
UK approves Omicron-ready COVID vaccine
1 hour ago
Regulators in the UK are again the first in the world to provisionally approve a new COVID vaccine for use. The latest shot, from Moderna in the US, is supposed to offer protection against the Omicron variant as well. 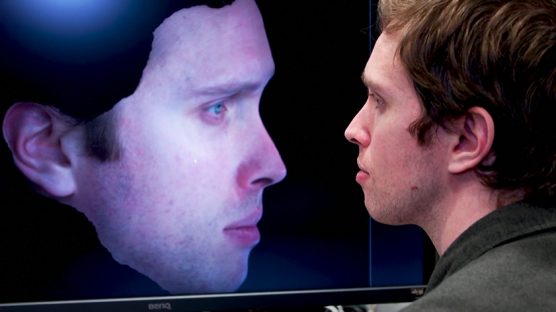 Science & Tech
AI face capture to take the 'real' you into the metaverse
1 hour ago
A London-based startup wants to help you step into the metaverse with your 'real' face instead of the cartoon-like avatars of today's metaverse and video games. 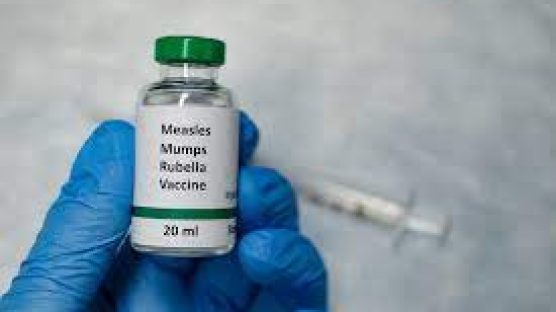 World
What is the measles vaccination?
3 hours ago
Measles can be prevented with MMR vaccine. The vaccine protects against three diseases: measles, mumps, and rubella. CDC recommends children get two doses of MMR vaccine, starting with the first dose at 12 through 15 months of age, and the second dose at 4 through 6 years of age. 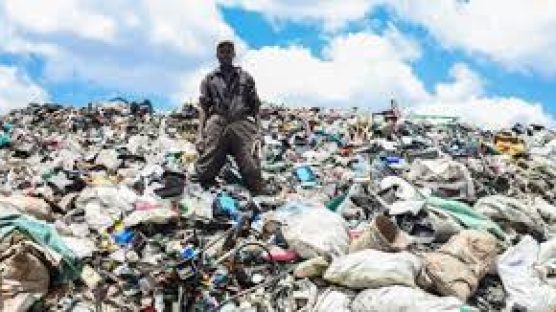 Business
Kenyan recycling initiative turns trash to treasure
3 hours ago
A waste recycling initiative in Kenya has permanently changed the Dandora neighborhood, an informal settlement in Nairobi known for its large, unregulated landfills. Several kiosks have been set up where residents can swap recyclable garbage for food. The project has helped clean up the streets in Dandora. 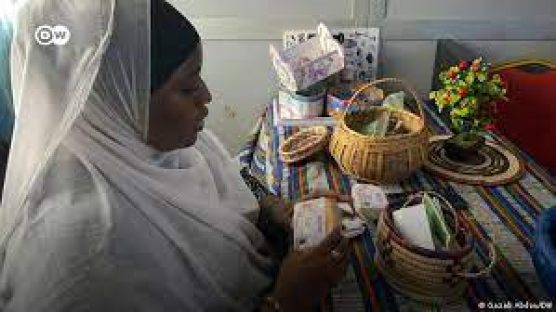 Africa
Niger beauty brand harnesses power of vegetables
3 hours ago
A woman in the West African country has built a successful 100% natural cosmetics range using the power of local fruits and vegetables. 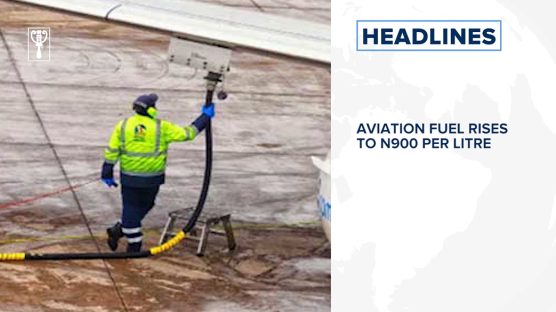 GTV Exclusive
Aviation fuel rises to N900 per litre, Customs generates N1.293trn revenue in six months
1 day ago
Find these stories and much more when you grab a copy of The Guardian on Thursday.⁣