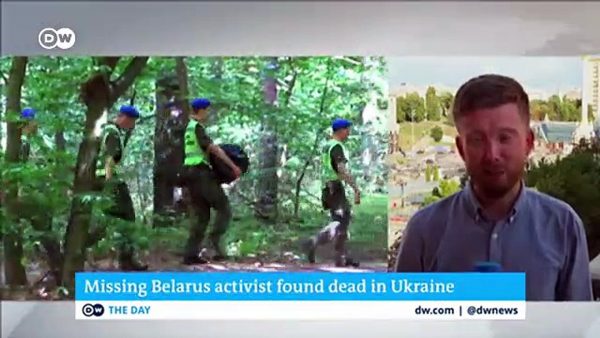 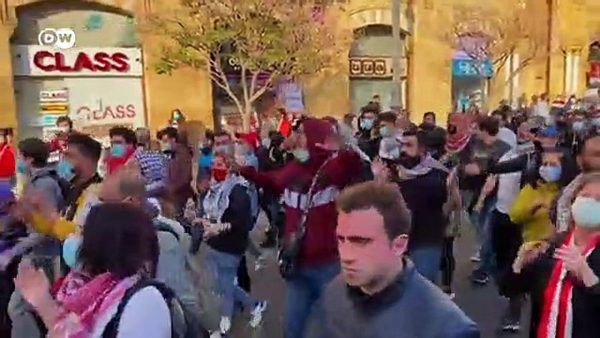 World
Lebanon: Dollars shield some from hyperinflation crisis
13 Aug 2021
The Lebanese currency has lost up to 90% of its value, and prices are soaring. Most Lebanese are fighting a daily battle for survival and only a few profit from the skyrocketing exchange rates for the US dollar. 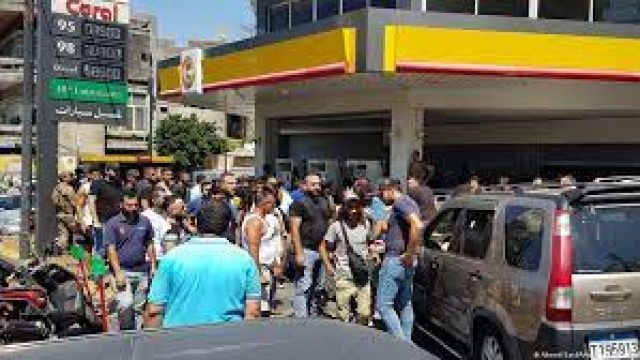 Business
Lebanon: Fuel price skyrockets 66% after subsidy cut
24 Aug 2021
The move has heaped more misery on consumers, amid a deep economic crisis that has seen the Lebanese pound lose 90% of its value. 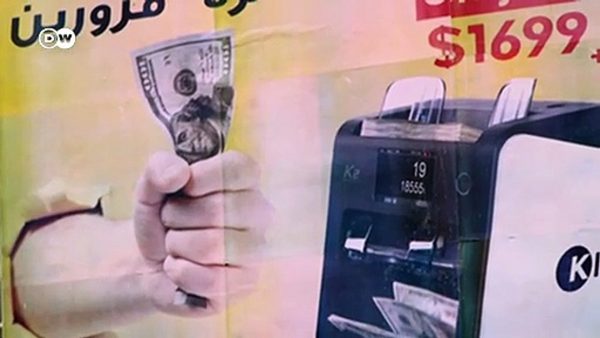 World
Lebanon power deal: Beginning of the end of Syria's isolation?
23 Sep 2021
A new Syrian-Jordanian deal on energy for Lebanon is being seen by some as another step towards the international rehabilitation of the brutal Assad regime. 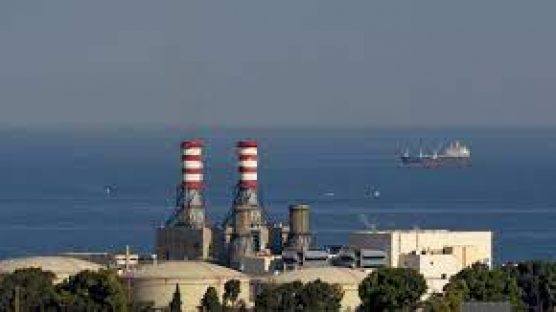 World
Fuel shortage forces Lebanon's state power plants to shut
16 Oct 2021
Most of Lebanon is set to lose access to state-generated electricity, forcing residents to buy electricity from private providers or be plunged in darkness. 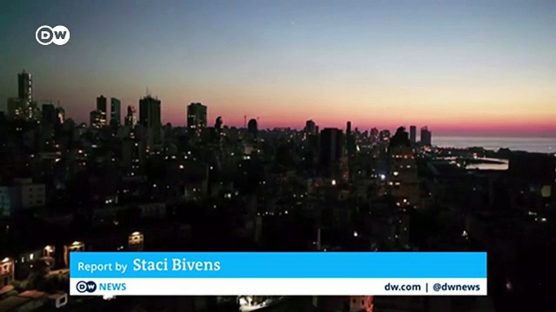 Business
Lebanon power supply back online after army steps in
12 Oct 2021
Power supplies in Lebanon have been restored after a blackout on Saturday caused by a fuel shortage. The army agreed to contribute fuel as an interim measure. 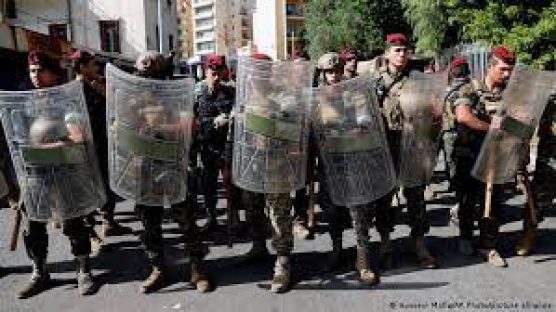 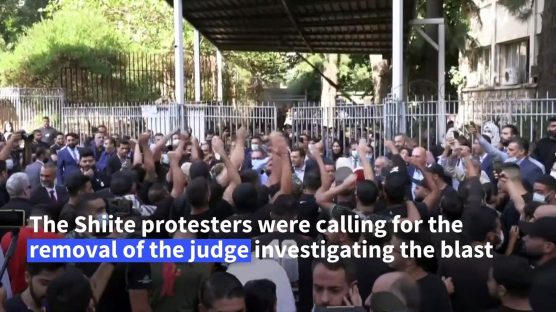 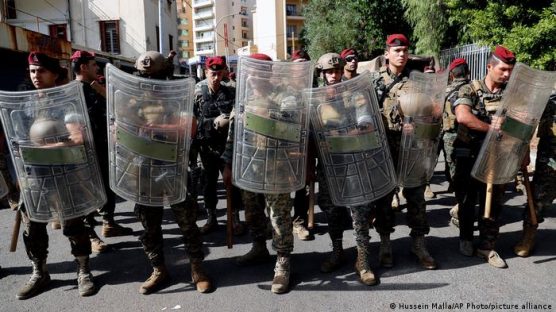 World
Lebanon army probes soldier over firing at protesters
23 Oct 2021
The army is investigating a soldier suspected of firing toward protesters during Thursday's deadly clashes over the Beirut blast probe. Meanwhile, families of the blast victims have backed the judge leading the probe. 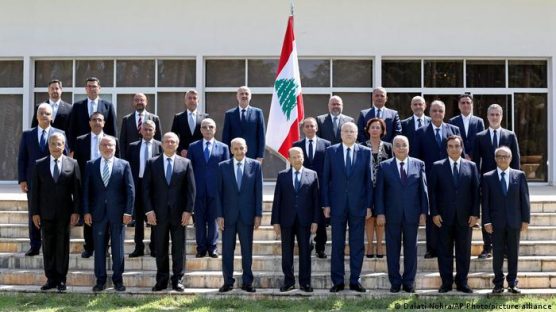 Business
Lebanon to resume talks with IMF, but outcome uncertain
19 Oct 2021
The new Lebanese government is to resume negotiations with the IMF after talks stalled 13 months ago. Success, however, is not guaranteed, warn some experts. 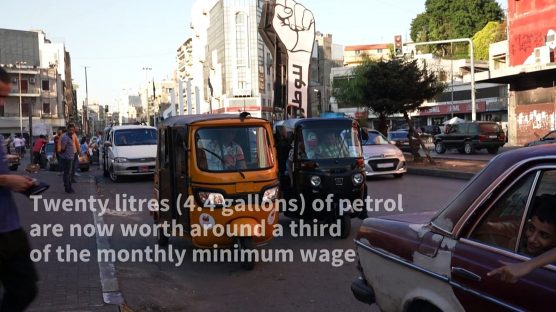 World
Lebanon's car culture questioned amid crisis
21 Oct 2021
In Lebanon the car has reigned supreme, with little managing to steer people away from the mighty automobile. But now, the economic crisis is succeeding where everything else failed by challenging Lebanon's national passion for automobile ownership, and driving growing numbers towards greener or more collective transport. 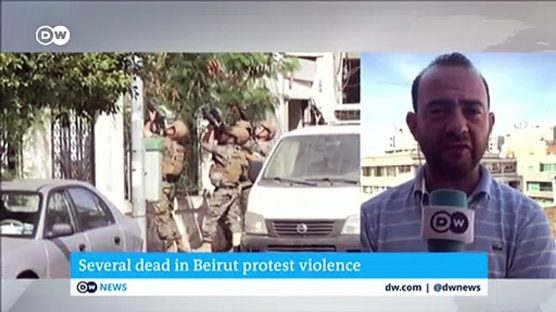 Business
Row with Gulf states could speed up Lebanon's economic free fall
13 Nov 2021
Lebanon is once again caught in a regional rivalry between Saudi Arabia and Iran. A diplomatic row with the Gulf states could add to the country's political instability and economic crisis. 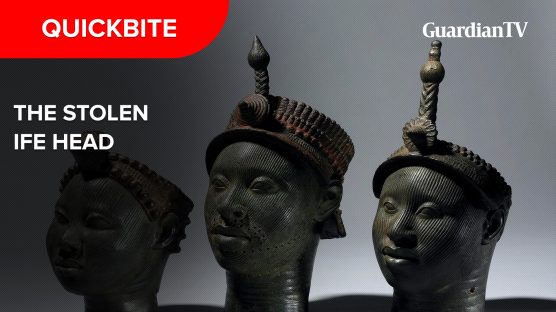 GTV Exclusive
Why the 700 years old Ife Head has not been returned to Nigeria
1 hour ago
British police have continued to keep a stolen Nigerian artefact. This is as a result of Nigerian officials and a Belgian antique dealer failing to reach an agreement on the return of the Ife Head. 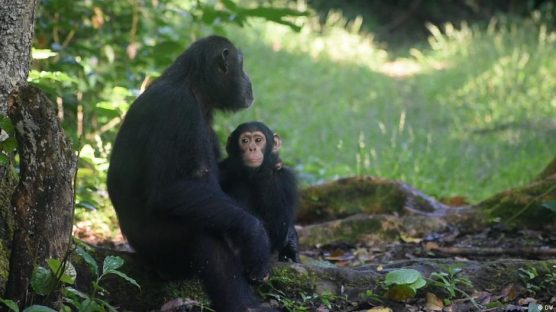 World
Tanzania: Endangered chimpanzees versus humans
3 hours ago
In Western Tanzania, chimpanzee’s habitats are under pressure from human encroachment and the clearing of wild areas. It is a conflict about space. 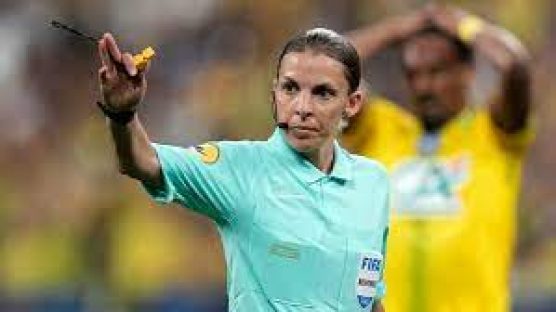 Sport
Female referee set to make history at Qatar World Cup
3 hours ago
One of the many firsts at the 2022 men's World Cup in Qatar will be the use of female referees. Japan's Yoshimi Yamashita says she will feel the pressure when she steps out on soccer's biggest stage, but hopes to be very much in the background. 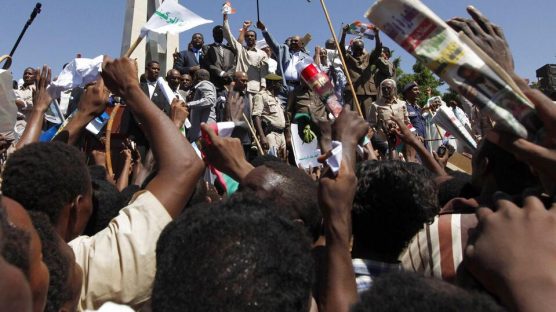 Africa
Thousands protest in Khartoum after Thursday's crackdown that left nine dead
3 hours ago
Thousands of people march in the streets of Khartoum, after nine people are killed in protests yesterday. This as the government once again tries to cut down on internet access to prevent gatherings. Also in this edition: the EU special Takuba task force has left Mali after a steady deterioriation of diplomatic relations between the ruling junta and Western nations. And finally, critics hit out at Tunisia's new draft constitution ahead of a controversial referendum. 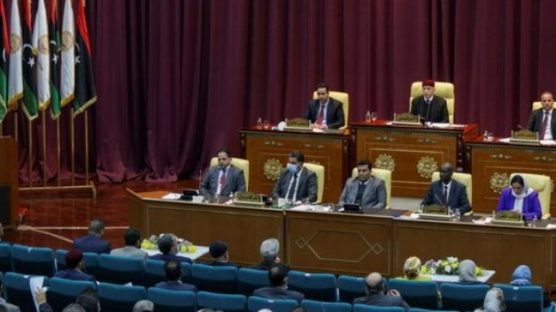 Africa
Protesters storm Libya's parliament building in Tobruk
4 hours ago
Protesters stormed Libya’s parliament in the eastern city of Tobruk on Friday and set parts of it ablaze, venting their anger at deteriorating living conditions and months of political deadlock. 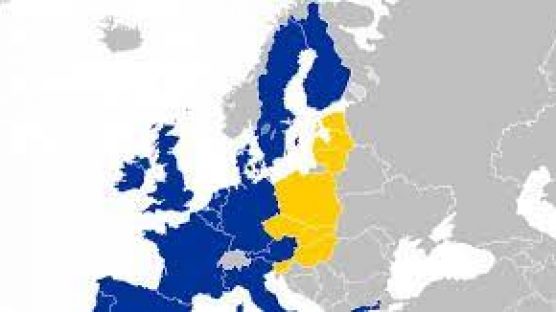 World
Germany: EU risks losing credibility over Western Balkan accession delay
5 hours ago
Top German diplomat Annalena Baerbock said that the EU had to follow through with its promises to countries like Albania and North Macedonia, or else Russia and China would move to draw them away from the bloc.