By AFP
Share on Facebook Share on Twitter Share on WhatsApp Share on Telegram
Norwegian Prime minister Erna Solberg tells a press conference that Norway and the UK have concluded the Scandinavian country's most comprehensive free trade agreement ever, but warns that some trade barriers remain and that trade access will be inferior to what the two countries enjoyed when the UK was an EU member. of Prime minister Erna Solberg 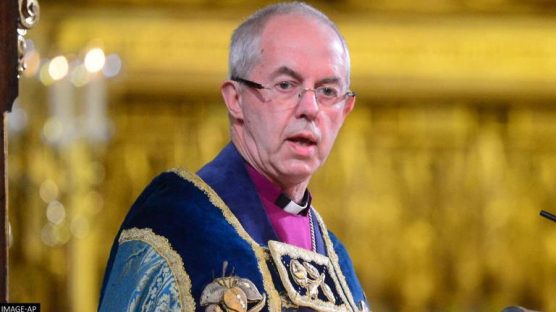 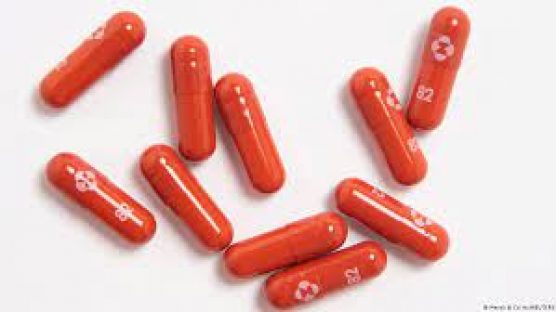 World
COVID: UK greenlights Merck antiviral pill
5 Nov 2021
The oral pill, known as molnupiravir, is the first to have successfully treated COVID-19. However, it is not clear when it will be available. 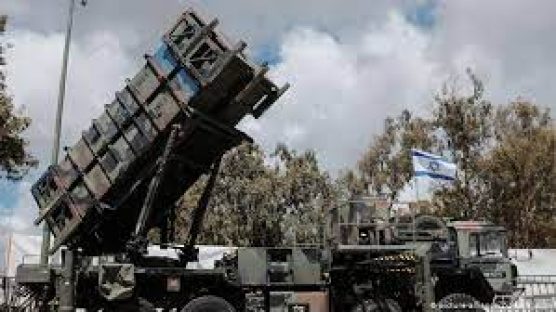 Business
Norway's largest pension fund divests from 14 arms firms
5 Nov 2021
KLP has stopped investing in companies with ties to nuclear and regular arms production. It's not the first time the fund has made such a move on humanitarian grounds. 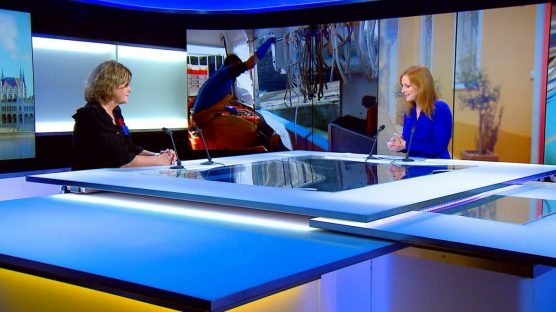 World
UK ambassador to France denies English Channel migrant policy risks breaking maritime law
18 Nov 2021
Since August, a new British ambassador to France has been in post. Menna Rawlings has taken up the job at a time when the two countries have butted heads over various issues, from migration to Northern Ireland to fishing, while still bound together on other international issues – including the COP26 climate summit and as permanent members of the UN Security Council. Speaking to FRANCE 24 in a week when around 1,000 undocumented migrants crossed from France to England in small boats in a single day, she defended British border policy and spoke out about the ongoing disputes over the Northern Ireland Protocol. 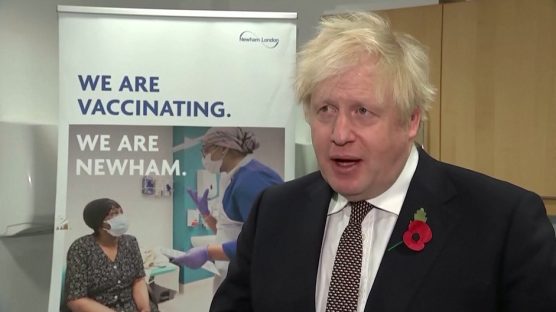 World
'Incredible presence of mind' - UK's Johnson praises taxi driver in Liverpool blast
15 Nov 2021
A taxi driver was described as having an 'incredible presence of mind' by Britain's Prime Minister Boris Johnson on Monday (November 15) following his reported actions prior to a blast outside the Liverpool Women's Hospital on the previous day. An explosive device blew up a taxi at the hospital on Sunday after it was carried on board by a passenger, who was killed by the explosion, police said. 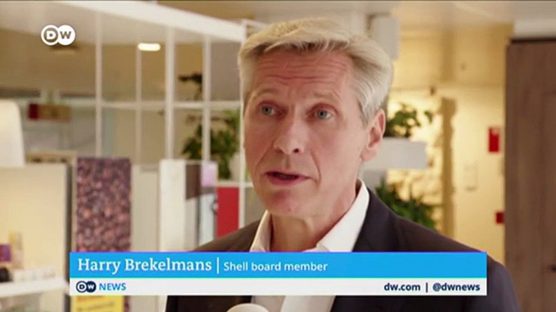 Business
Shell: Dutch government angered over HQ move to UK
20 Nov 2021
The oil giant has announced it will take up a new tax residency and remove "Royal Dutch" from its name. The relocation follows a Dutch court order to slash its emissions by 2030. 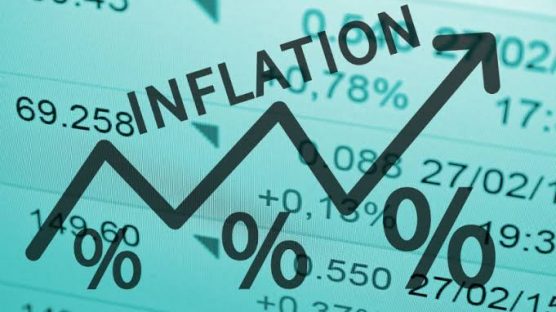 Business
UK inflation hits 10-year high as energy costs soar
18 Nov 2021
Inflation is continuing to soar in advanced economies around the world. In the UK, the consumer price index rose by 4.2 percent in October, the highest in a decade, while the eurozone's inflation rate hit a 13-year high. Also in the show: the EU proposes new rules to combat deforestation, and thousands of Chinese millennials seek a new life on rural farms. 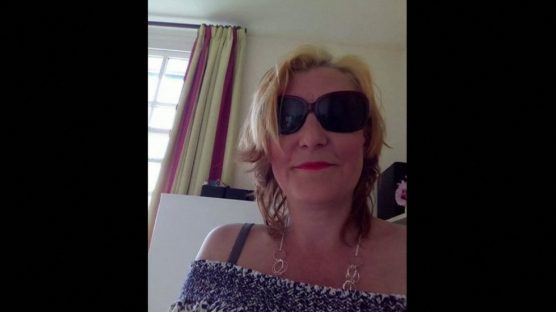 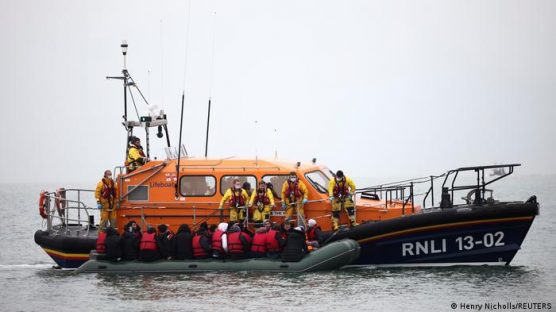 World
France and UK engage in blame game over English Channel tragedy
4 Dec 2021
The response to the tragic drownings on the English Channel has spiraled into a political spat between France and the UK, delaying proactive solutions to prevent future tragedies. 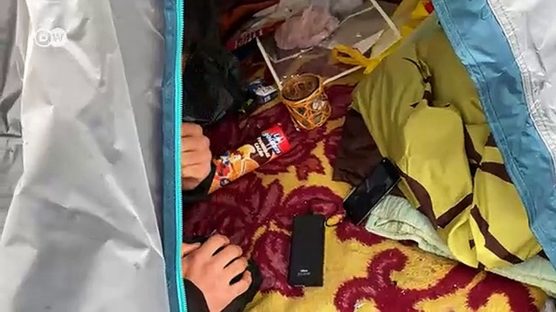 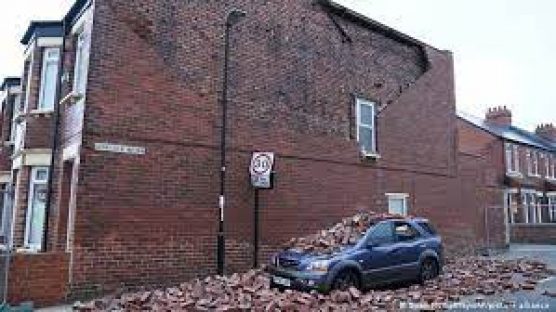 World
2 dead after Storm Arwen batters northern UK
27 Nov 2021
Storm Arwen brought with it snow, ice and wind gusts of almost 100 miles (160 kilometers) per hour. Police said one man was killed in Northern Ireland and another in Cumbria. 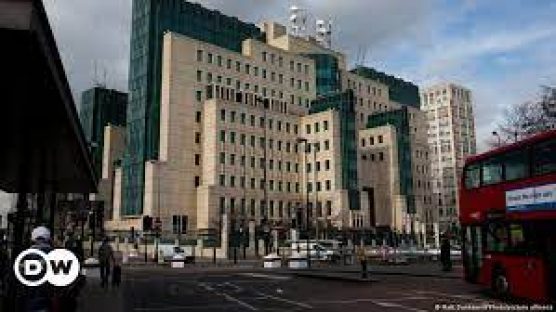 Science & Tech
UK spy chief: Combat cyber threats with tech firms' help
1 Dec 2021
As Russia and China attempt to master sophisticated technologies, the head of MI6 is set to warn that "unlike Q in the Bond movies, we cannot do it all in-house." 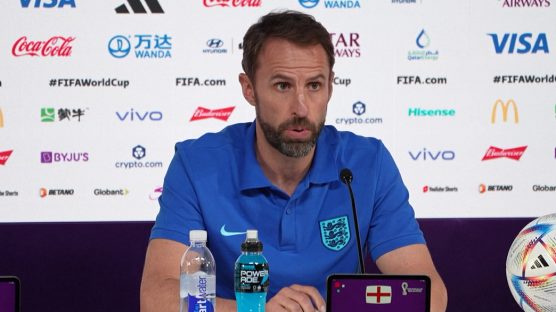 Sport
Southgate says England ready for 'motivated' Wales
13 mins ago
England manager Gareth Southgate knows Wales will have "additional motivation" when the two sides clash in their final Group B game at the World Cup on Tuesday. 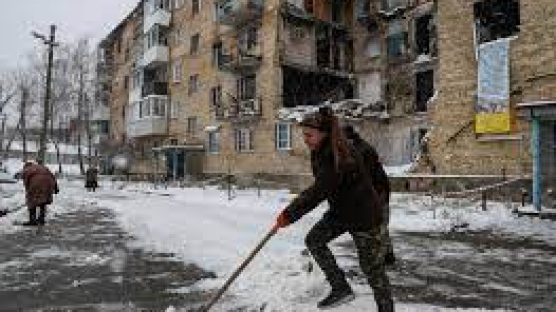 World
WHO warnings over Ukraine winter
45 mins ago
Ukrainian President Volodymyr Zelenskyy says Russian missile strikes have damaged more than 50% of the country's energy facilities, and the World Health Organization is warning that millions face a “life-threatening” winter in Ukraine. 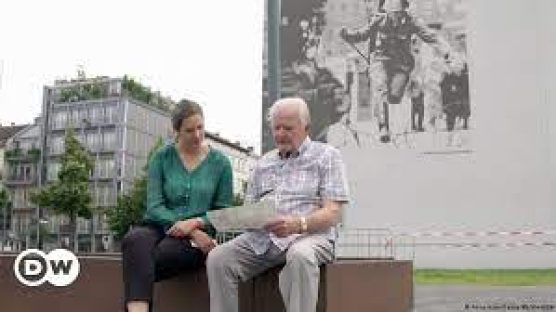 World
60th anniversary of Berlin Wall construction
45 mins ago
On August 13, 1961, the construction of the Berlin Wall began. Conrad Schumann was one of the police officers guarding the new border. But instead, he jumped across the fence from East to West Berlin. Bernd Bröde witnessed the historic moment. 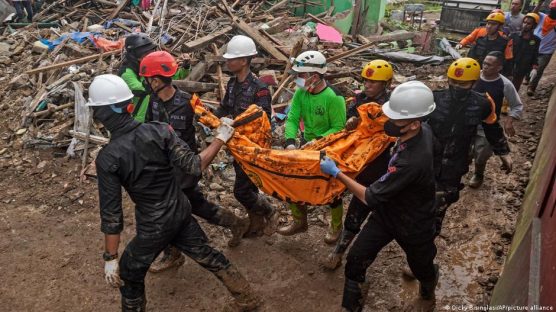 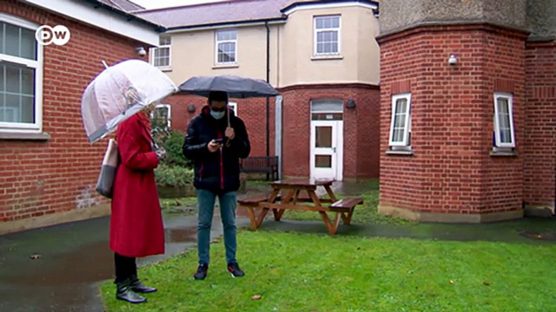 World
UK immigration nearly triples despite Brexit promises
47 mins ago
Record numbers of people are moving to the UK even as the pro-Brexit government promises to crack down on immigration. Roughly 50,000 EU citizens left the UK over a one-year period, while 331,000 non-EU citizens arrived. 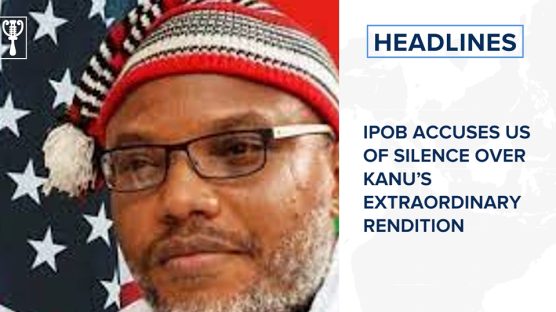 GTV Exclusive
IPOB accuses US of silence over Kanu’s extraordinary rendition and more
51 mins ago
Find these stories and much more when you grab a copy of The Guardian on Tuesday.⁣