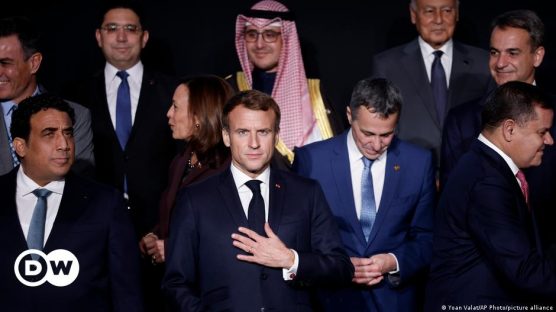 World
World powers call for support for December 24 elections in Libya
20 Nov 2021
French President Emmanuel Macron hosted a conference on Libya that saw world powers back December elections. The participating countries threatened sanctions for any actors who might seek to derail the plans. 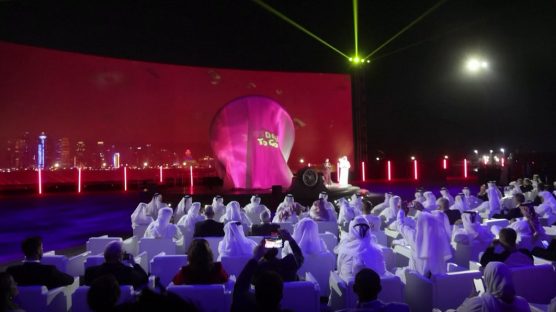 Sport
FIFA marks one year to go until Qatar 2022 World Cup
22 Nov 2021
FIFA held an official ceremony on Sunday (November 21) to mark one year to go until the opening match of the 2022 World Cup in Qatar, with the tournament, played for the first time in a northern hemisphere winter, rapidly taking shape. The opening match will take place on Nov. 21 in the 60,000 capacity Al Bayt Stadium. Kickoff will no doubt come as some relief to organizers as the football takes centre stage, shifting the limelight away from the numerous off-pitch issues, such as labour rights for migrant workers, that have surrounded the event. 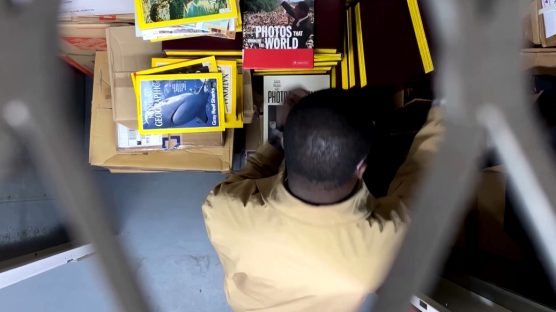 Entertainment News
Ghanaian in New York builds world's largest collection of African photo books
30 Nov 2021
While most people stayed at home as the COVID-19 pandemic ravaged New York, Ghanaian national Paul Ninson sifted through storage containers and struggling bookshops in order to build what he says has become the world's largest collection of African photography books. His collection now consists of more than 30,000 books. He plans to bring them back to Ghana and open a photography museum with help from a crowdfunding campaign that raised more than a million dollars in two days. 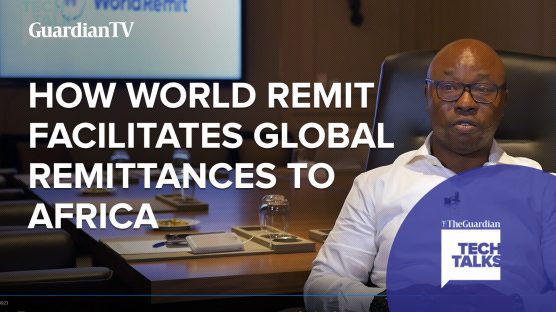 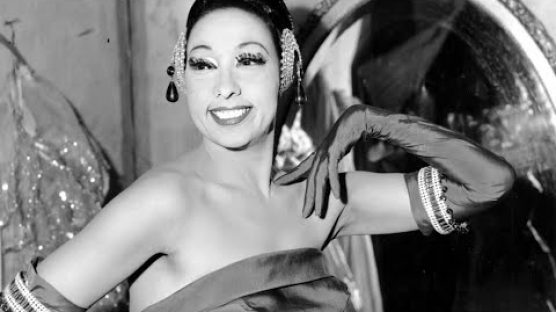 Entertainment News
Josephine Baker: the world’s first Black superstar enters France's Pantheon
29 Nov 2021
Josephine Baker was the world’s first Black superstar - a revolutionary performer, world-famous singer, movie star, spy for the French resistance, and civil rights activist.As she is honoured with a place in France's revered Pantheon monument, Eve Jackson speaks to her son Brian Bouillon Baker, who tells us what it was like to be the child of one of the most famous performers of the 20th century. 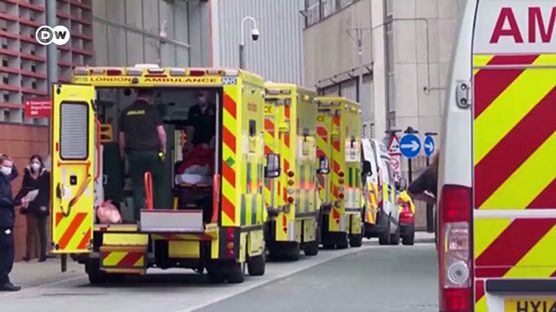 World
World on alert over omicron coronavirus variant
29 Nov 2021
Germany, the Czech Republic and the UK are the latest countries to confirm cases of the omicron variant. The new strain that was first detected in South Africa has prompted governments around the world to re-introduce travel restrictions. 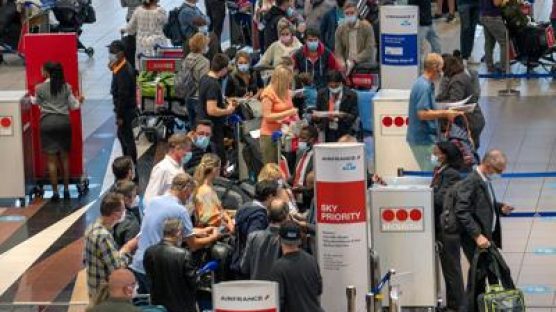 World
World on alert over omicron variant
5 Dec 2021
Germany, the Czech Republic and the UK are the latest countries to confirm cases of the omicron variant. The new strain that was first detected in South Africa has prompted governments around the world to re-introduce travel restrictions. 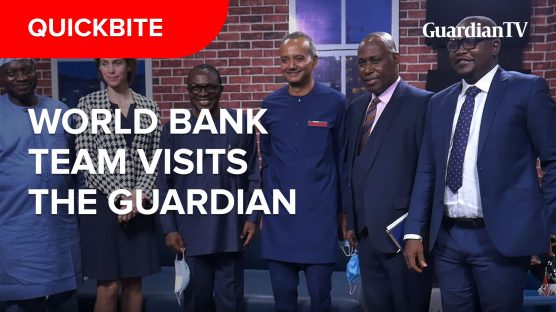 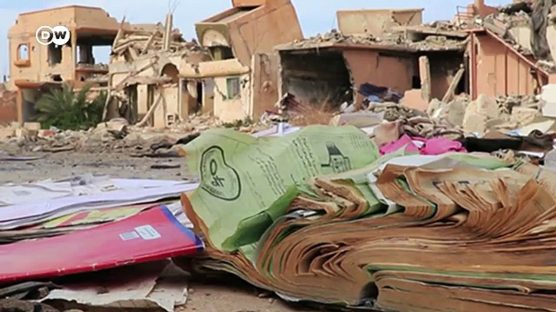 Africa
World leaders gather in Paris for Libya conference
3 Dec 2021
France is hosting an international conference to help Libya prepare for elections at the end of 2021. The oil-rich nation is ruled by a fragile unity government put in place after nearly a decade of civil war. European leaders are especially keen to stabilize the country. 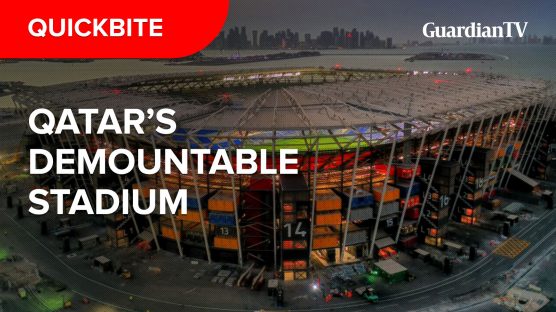 GTV Exclusive
Qatar’s demountable stadium to host 2022 FIFA World Cup games
8 Dec 2021
Architects from Spain have completed a novel design for the upcoming FIFA 2022 World Cup in Qatar. Named the 974 Stadium, the 40,000-seater facility it's designed to be relatively easy to disassemble and rebuild, and was constructed using almost 1,000 shipping containers.⁣ 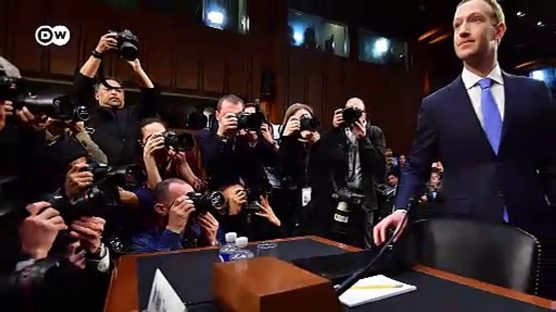 Science & Tech
Why Big Tech is under fire around the world
13 Dec 2021
Governments have set their eyes on the world's largest tech companies. But why has Big Tech come under so much fire? And how did it get so "Big" in the first place? 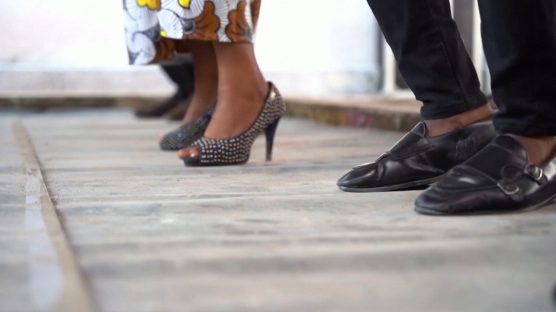 Entertainment News
Pride in Kinshasa as Congolese rumba joins UNESCO's World Heritage List
17 Dec 2021
Kinshasa residents welcomed on Wednesday UNESCO's decision to add Congolese rumba to its list of global cultural treasures, although some older fans felt the genre lacked the storytelling power it had in the past. 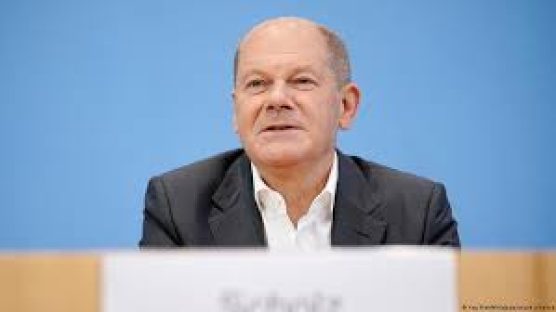 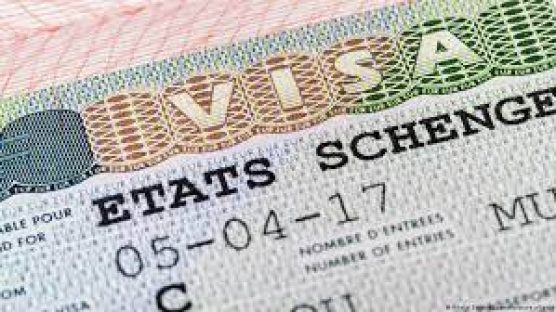 World
EU could give Russians 'humanitarian' visas only, Lithuanian FM says
42 mins ago
In an exclusive interview with DW, Lithuanian Foreign Minister Gabrielius Landsbergis has called for more weapons in Ukraine and explained why his country supports the idea of an EU visa ban for Russian tourists. 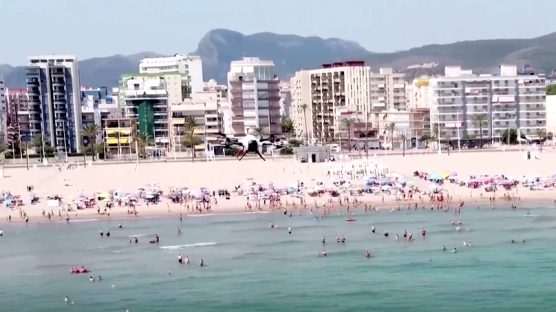 Science & Tech
Drone saves 14-year-old from drowning in Spain
42 mins ago
A pioneering drone lifeguard service rolled out across Spanish beaches saved the life of a 14-year-old boy this month as he struggled against a powerful tide off a beach in Valencia, its operators have said. 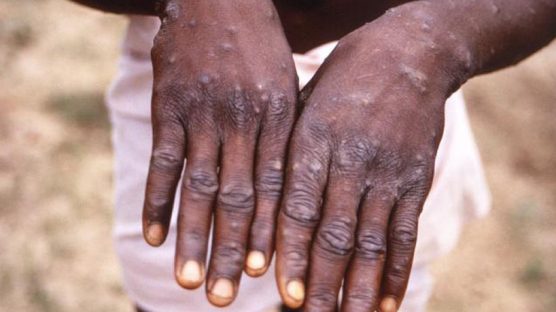 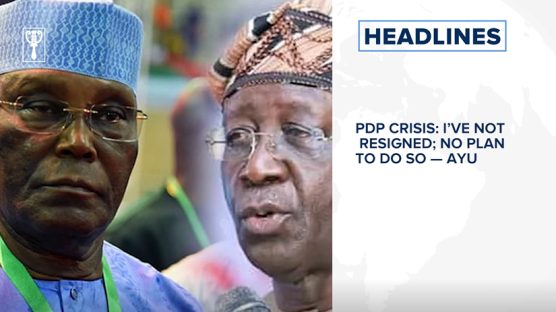 GTV Exclusive
PDP crisis: I’ve not resigned; no plan to do so — Ayu, Ruto wins Kenya presidential election
1 day ago
Find these stories and much more when you grab a copy of The Guardian on Tuesday.⁣ 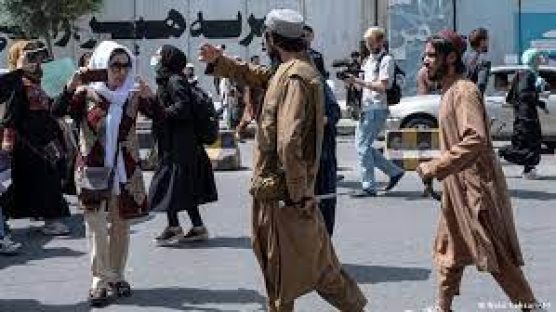