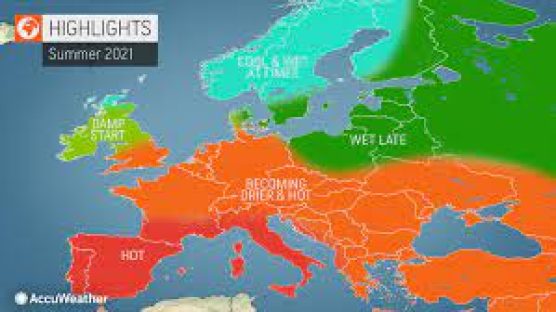 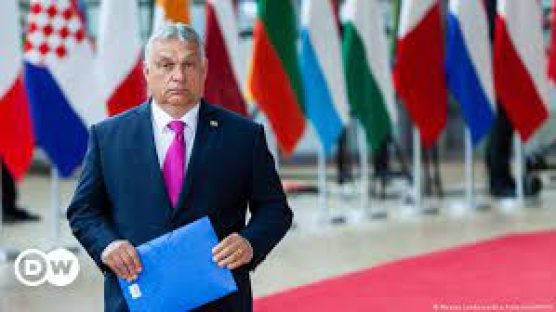 World
Hungary: Lawmakers back anti-European Parliament bill
20 Jul 2022
Hungary's far-right ruling party has proposed weakening the European Parliament and the EU's political integration. The passed resolution said democracy in the bloc was at a "dead end." 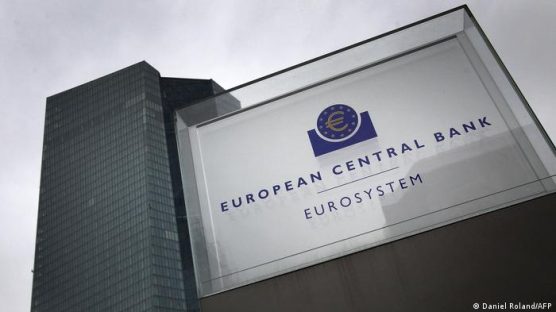 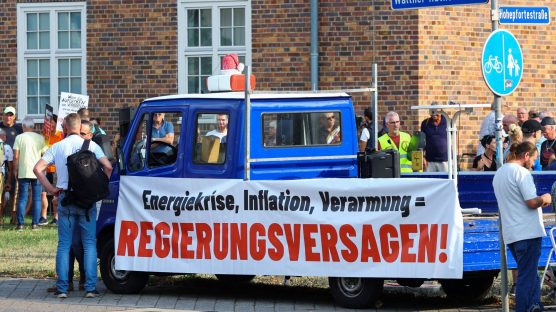 Business
European cost-of-living crisis leads to protests in Germany and Italy
6 Sep
Pressure is piling on European governments as energy prices continue to soar. After Russia said it wouldn't deliver gas on its Nord Stream 1 pipeline until Western sanctions are lifted, Portugal announced a new support programme for households and Austria's chancellor presented a price cap on electricity. Pressure is also coming from the streets, with protests against rising prices in Germany and Italy. Plus, we look at sliced white bread's unlikely comeback in the UK. 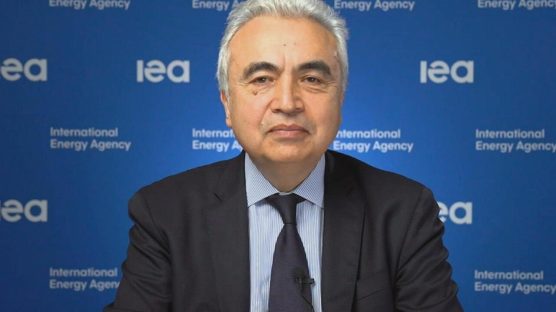 Business
IEA director says energy crisis a 'test' for European solidarity
9 Sep
Will Europe have enough energy to make it through the winter, as Russia tightens the taps? Fatih Birol, Executive Director of the International Energy Agency, thinks so. He tells FRANCE 24: "I believe this winter will be a major energy test for Europe, but at the same time it is a test for solidarity among European countries. If we fail this energy test, the implications may well be beyond energy." 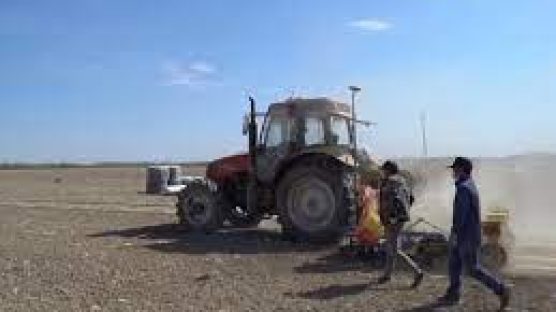 Business
European Commission proposes new rules to ban forced labour products
15 Sep
A new report from the UN's International Labour Organization (ILO) shows that more than 27 million people are engaged in forced labour around the world. This Tuesday, Brussels is announcing new rules to ban goods made with forced labour or those imported into the bloc. The ILO report also raised alarm over the working conditions of Uighurs and other Muslim minorities in the western Chinese region of Xinjiang. 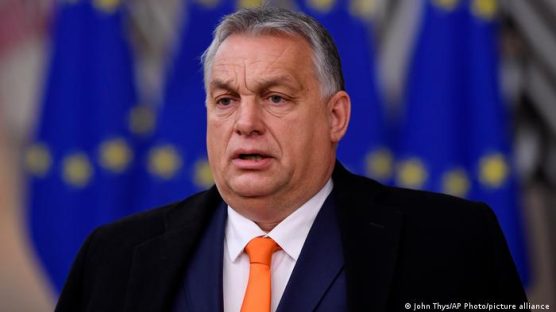 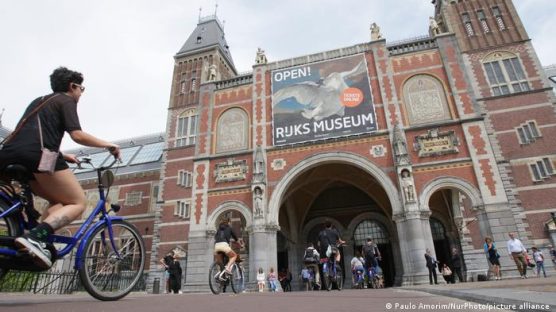 Entertainment News
Iconic European cities
6 Nov
Our series on Europe's most beautiful cities continues with the capital of the Netherlands. Here is a guide to some insider tips and a list of what not to miss in Amsterdam. 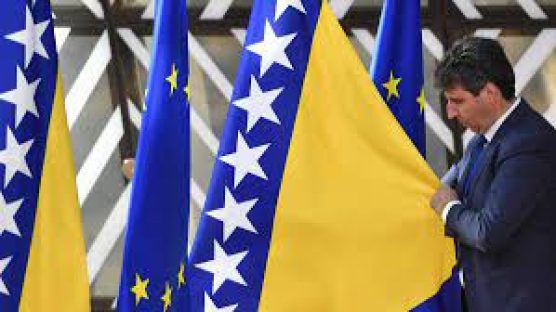 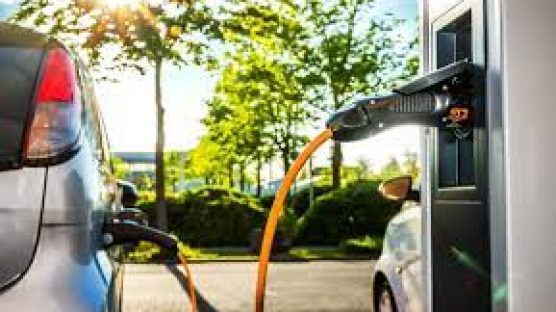 Business
Electromobility: How China plans to take over European e-vehicle market
20 Oct
After taking over their huge domestic market, Chinese e-vehicle manufacturers want to crash Europe. Can their wide range of electric cars make a breakthrough splash in Germany? 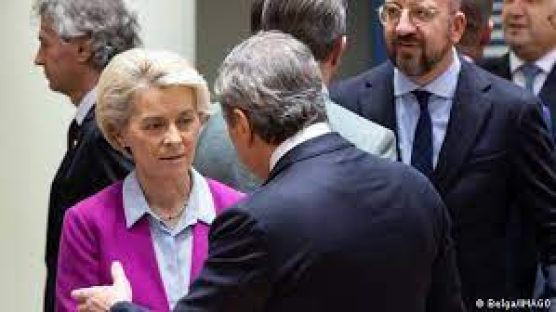 Business
European Union leaders agree to work on measures to contain energy prices
22 Oct
European Council President Charles Michel said EU leaders agreed to cooperate on energy after a long day of talks. However, a consensus was not reached on capping gas prices. 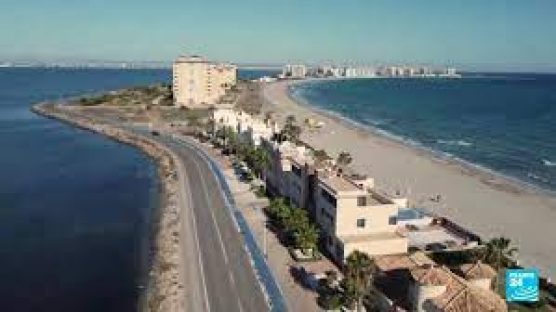 World
Spain's Mar Menor lagoon granted legal personhood in European first
12 Nov
The Mar Menor – the largest saltwater lagoon in Europe linked to the Mediterranean Sea – has become the first natural area in Europe to be protected as a legal entity. Environmentalists and locals have long complained that the lagoon suffers from serious pollution, which they blame on intensive farming. 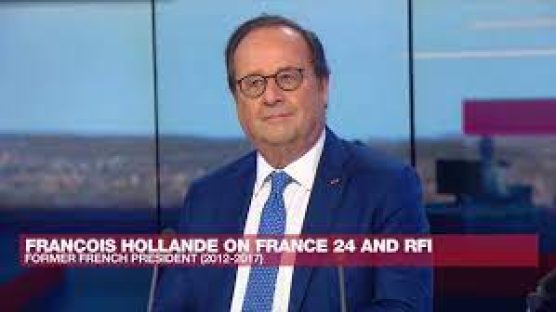 World
Former French president Hollande: 'In Africa, the neo-colonialists are Wagner's men'
55 mins ago
France's former president François Hollande granted an interview to FRANCE 24 and RFI on Wednesday, some 10 years after launching Operation Serval, which ousted armed rebels and Islamist militants from northern Mali. Hollande defended the record of French military operations in the Sahel region and expressed regret at the arrival of mercenaries from the Russian paramilitary Wagner Group. 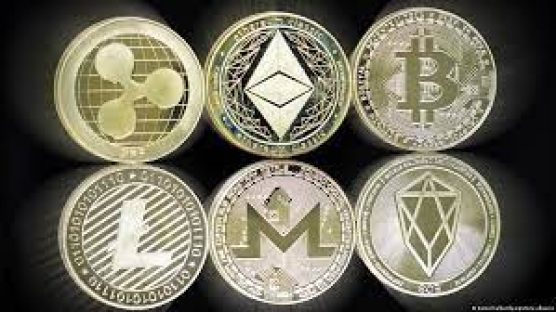 Business
US arrests Russian crypto boss for running criminal 'haven'
55 mins ago
Anatoly Legkodymov is accused of permitting users to launder hundreds of millions of dollars. His platform, Bitzlato, has been shut down by authorities. 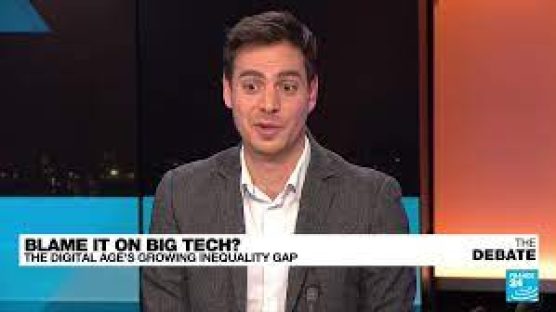 Science & Tech
Blame it on big tech? The digital age's growing inequality gap
55 mins ago
You won't see Elon Musk in Davos this year. He says it’s boring on Twitter, which he now owns, and which is still bleeding money. The same big losses are being seen at his electric car maker Tesla. But it would take a lot more for the billionaire to go broke. The truth is that in today's world, tech titans seem unbreakable, even when the likes of Musk face a lawsuit for allegedly manipulating Tesla's share price. 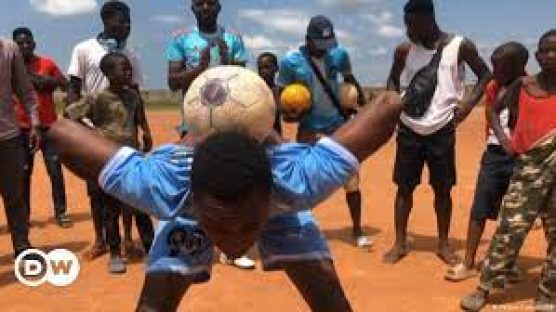 Sport
"Funguica": The art of freestyle football in Angola
3 hours ago
A football and a lot of skill: That's all the "funguiceiros" need to put on a show! In the Angolan city of Malanje, a version of freestyle football is attracting more and more young people. Now, the Sem Stress project is on the search for fresh and creative talent. 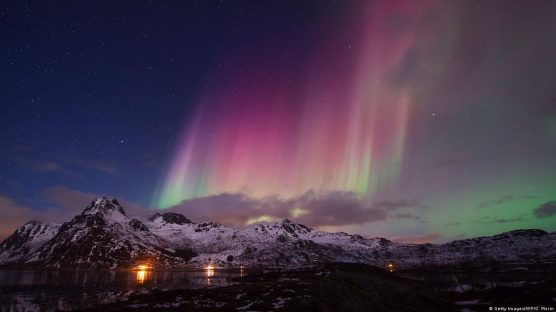 World
Northern Lights photography
3 hours ago
The best places to see the Northern Lights in Europe are in Scandinavia above the Arctic Circle. Finnish photographer Markus Kiili takes amazing pictures of these natural light displays over Lapland. 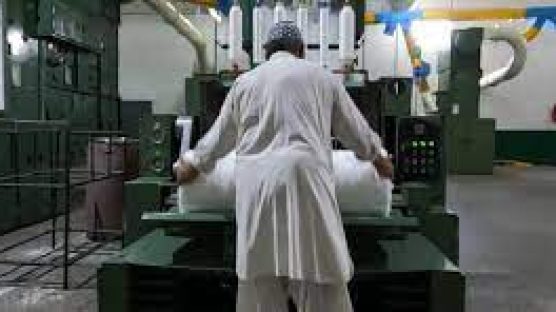 Business
Pakistan: Millions of textile workers lose jobs amid crisis
3 hours ago
About seven million workers have been fired as Pakistan's textile exports dwindle, putting the sector on the edge of collapse, industry representatives warn.