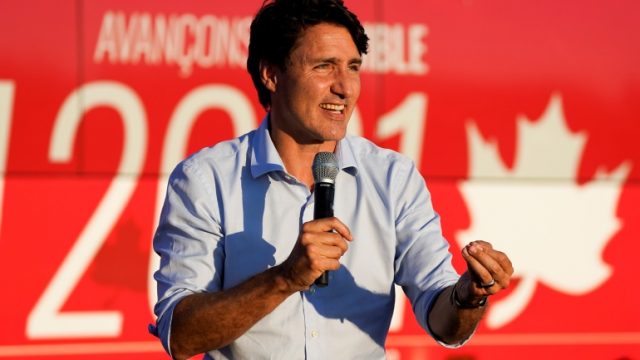 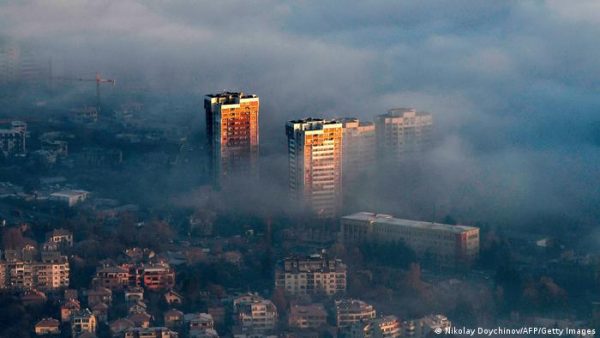 World
WHO: Air pollution causes 7 million premature deaths a year
24 Sep 2021
The UN health agency now ranks air pollution on a par with smoking or an unhealthy diet. As a result, it has issued new, stricter guidelines they claim could save millions of lives. 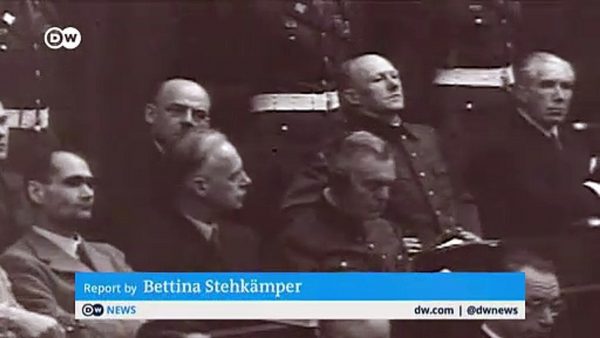 World
Nazi war crimes suspect in Canada dies before extradition to Germany
24 Sep 2021
Helmut Oberlander, an ex-Nazi interpreter, had been fighting to stay in Canada for nearly 26 years. Before his death, he had argued that he was forcibly conscripted by the Nazis. 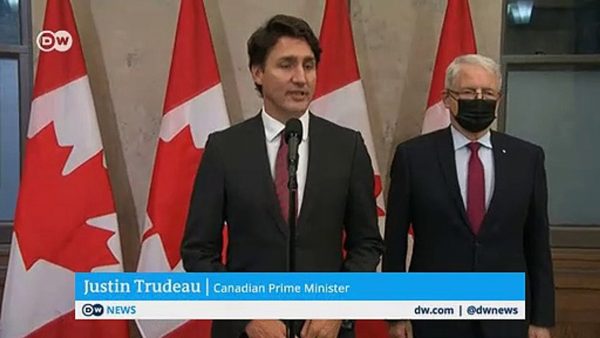 Business
Huawei executive freed by Canada arrives in China
30 Sep 2021
Canadians Michael Kovrig and Michael Spavor have also returned home after over 1,000 days in Chinese custody as part of the US-brokered deal that saw the release of Huawei CFO Meng Wanzhou. 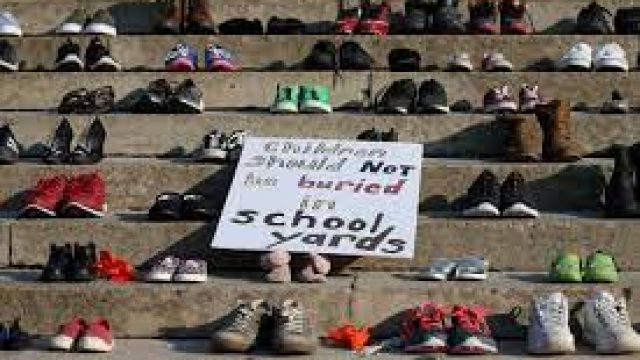 World
Canada: Bishops apologize for abuse of Indigenous children
27 Sep 2021
The discovery of more than 1,000 unmarked graves of children has prompted anger against the Catholic Church in Canada. The church has now admitted to "grave abuses." 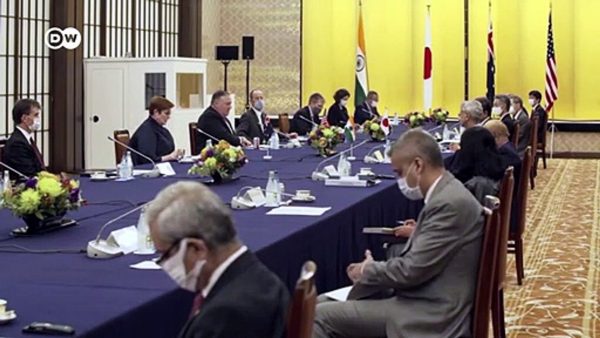 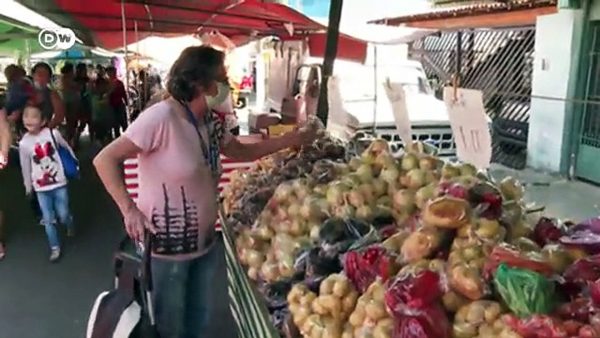 World
Coronavirus digest: US surpasses 700,000 COVID deaths
4 Oct 2021
The US COVID death toll has continued to sharply rise, despite the widespread availability of vaccines. Meanwhile, the mayor of Rio de Janeiro has said unvaccinated travelers are not welcome. Follow DW for the latest. 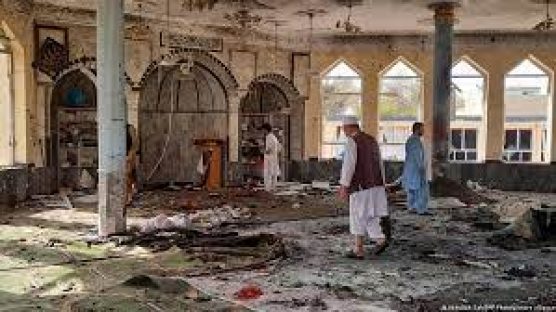 World
Afghanistan: Multiple deaths in mosque blast
8 Oct 2021
Dozens of people are believed to have been killed in an apparent suicide attack at a Shiite mosque in northern Afghanistan. No one has yet claimed responsibility for the blast. 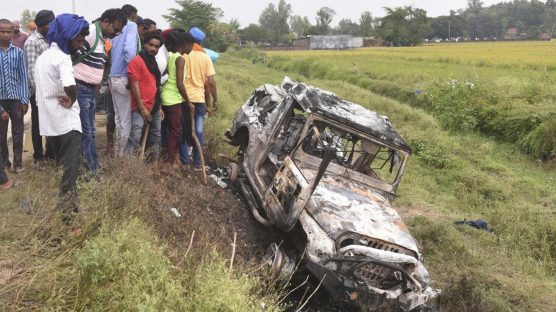 World
India: Minister's son arrested over deaths at farmers' protest
11 Oct 2021
Ashish Mishra is accused of running his car into demonstrators, killing four of them. India's Supreme Court had initially criticized the investigation and lack of arrest. 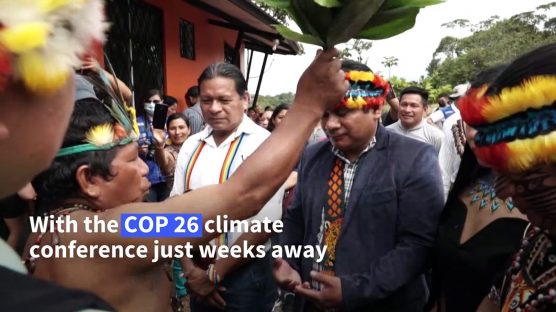 World
Indigenous leader calls for 'everyone's help' to save Amazon
17 Oct 2021
Birds chirp near a river in the Ecuadorian jungle, five hours from the capital Quito, as Gregorio Mirabal expresses fear for the 500 tribes that often act as guardians of the Amazon rainforest and who face attacks, and even death, as a result. 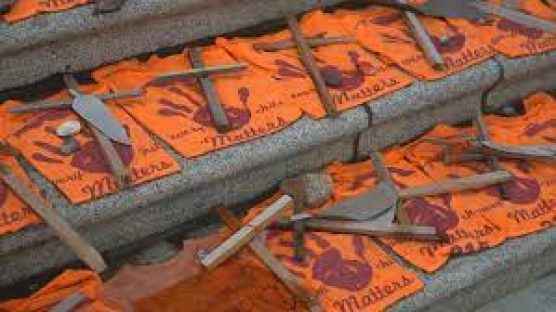 Business
Canada's First Nations peoples seek truth and justice after remains of children found
23 Oct 2021
Canadian Prime Minister Justin Trudeau visited Kamloops, in British Columbia, where the remains of hundreds of indigenous First Nations children were found buried at the site of a former residential school in May. Trudeau apologised for not making the trip earlier. In recent months, shocking discoveries of the remains of First Nations children have made headlines and researchers warn they could continue. First Nations communities want justice for one of the darkest chapters in Canada's history. Our correspondents gained rare access to a "pow wow" – a sacred ceremony in honour of the National Day of Truth and Reconciliation. 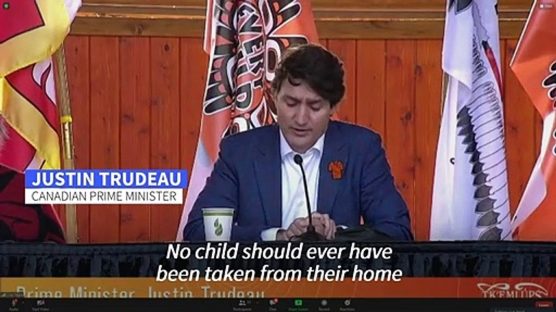 World
Canadian PM visits indigenous community after snubbing earlier invitation
20 Oct 2021
Canadian Prime Minister Justin Trudeau visited the indigenous community of Kamloops where the remains of 215 children were found in May at a former residential school, apologizing for not coming sooner. The visit followed strong criticisms directed at Trudeau for ignoring an earlier invitation to the community on the first national day of truth and reconciliation on September 30, and instead going on a family vacation. 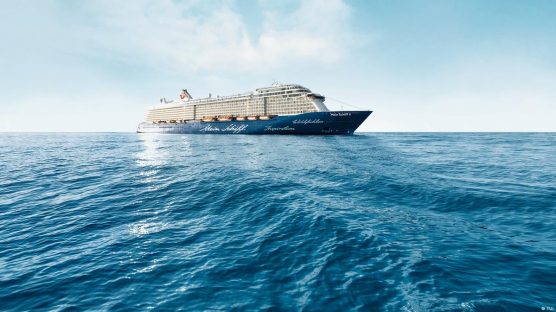 Entertainment News
Can cruise ships be environmentally friendly?
1 day ago
Environmentalists accuse the industry of not doing enough to combat climate change, though shipping companies disagree. Can the cruise ship industry find a solution? 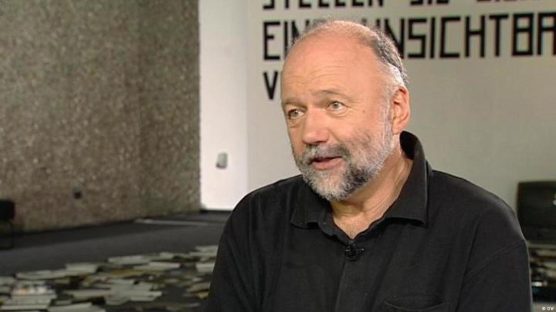 World
Ukrainian author Andrey Kurkov honored with German literary award
1 day ago
The acclaimed author is being awarded the Geschwister-Scholl-Preis for his book "Diary of an Invasion," chronicling Russia's attack on Ukraine in early 2022. 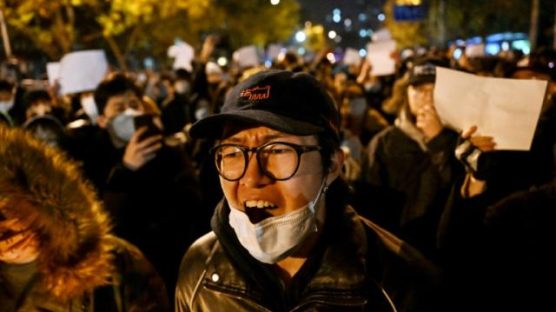 World
China's Covid protests lead to uncertainty on stock markets
1 day ago
Nationwide protests against China's zero-Covid policy have left investors concerned about the outlook for the country's economy. On Monday morning, both the Shanghai Composite and Hang Seng in Hong Kong were posting losses. 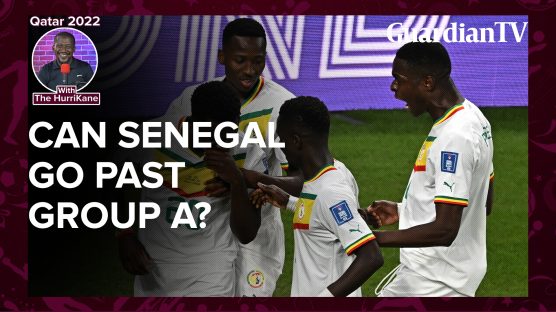 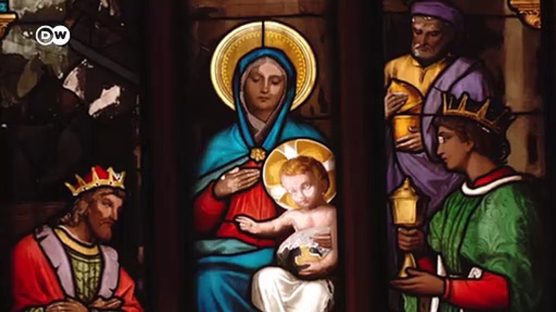 World
Writing letters to the Christkind, or Santa Claus
1 day ago
Every year, children living in Germany put great effort into their Christmas wish lists. These can be sent to several post offices across the country and addressed to either Santa Claus, St. Nicholas or the Christ Child. 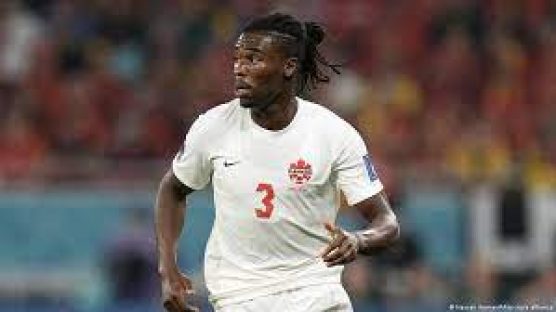 World
World Cup 2022: Sam Adekugbe remains upbeat about Canada's chances
1 day ago
After impressing in defeat to Belgium, Sam Adekugbe believes Canada can still make their mark at the World Cup. Talking to DW, the left-back outlined how the Canucks want to leave a big impression on the global stage.