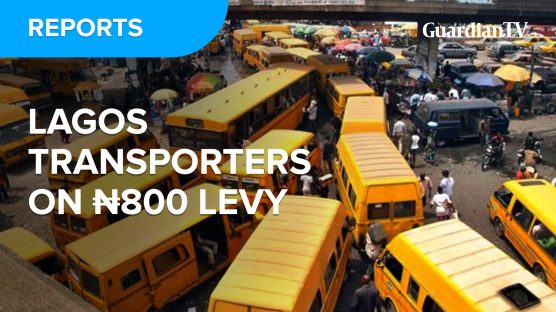 GTV Exclusive
Lagos drivers and conductors react to N800 daily levy as scheme fails to kick off
1 Mar
On Tuesday, 18th of January 2022, the Lagos state government announced the introduction of a Consolidated Informal Transport Sector Levy of N800 daily to be paid by each bus driver, saying the initiative, which is to take effect from 1st of February, was to harmonise the taxes paid by transporters to the state government. GuardianTV spoke with the affected drivers and conductors on their thoughts about the levy. 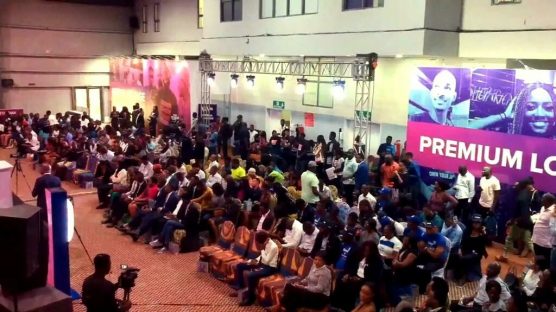 Entertainment News
Tech enthusiasts return to Lagos for AfricaNXT
6 Mar
Burkina Faso's junta chief orders a three-year transition period before elections. Also, a fourth witness testifies before the ICC against Kenyan lawyer Paul Gicheru in a bribery case. And Africa's largest innovation event returns to Lagos. The city hosts tech enthusiasts from around the world to reimagine innovation and renew a collective commitment to bring ideas and prosperity to the continent. 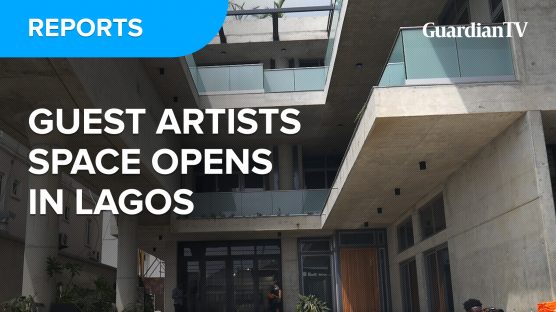 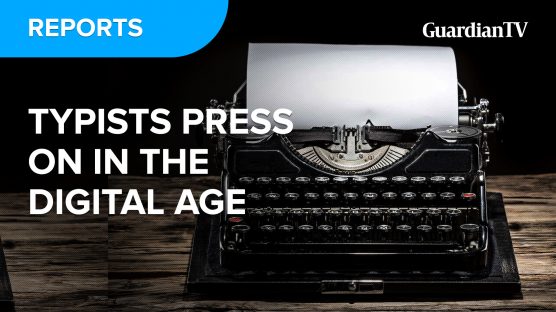 GTV Exclusive
Reasons why people still use typewriter in Lagos
8 Mar
It is quite surprising and fascinating that in this digital era where personal computers and home printers are commonplace, the typewriter is still waxing strong. GuardianTV went to sample the opinion of professionals on why users and those who patronise the commercial typists still rely on the typewriter in this modern age of technology. 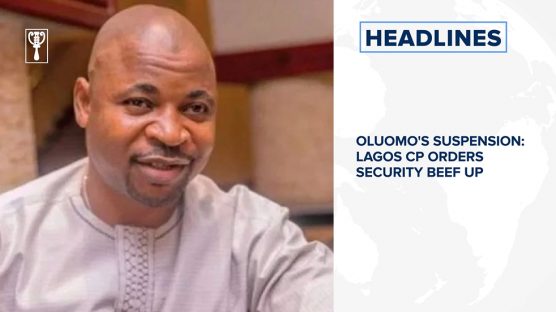 GTV Exclusive
Oluomo's suspension: Lagos CP orders security beef up, Gender Bill: Women Continue Protest At NASS
10 Mar
Here are a few reasons to pick up a copy of The Guardian on Friday. 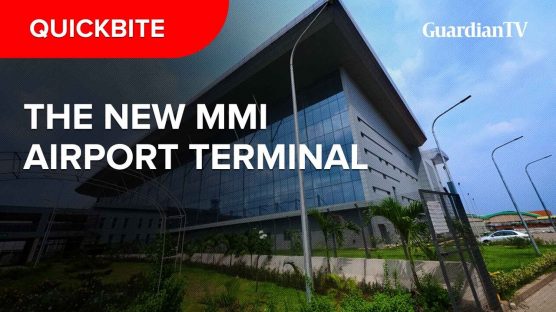 GTV Exclusive
Inside Nigeria's colourful, new $100 million MMI Airport terminal commissioned in Lagos by Buhari
22 Mar
The MMIA terminal, estimated to be worth over $100 million, is one of the five airports – Lagos, Abuja, Port Harcourt, Kano and Enugu – that benefited from the 2013 loan deal between Nigeria and China for the building of new terminals. Port Harcourt and Abuja terminals had been opened since 2018. 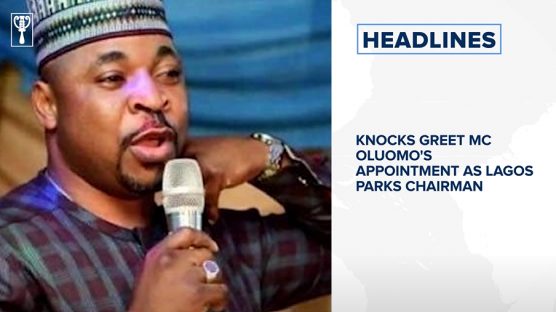 GTV Exclusive
Knocks Greet MC Oluomo's appointment as Lagos parks chairman and more
7 Apr
Find these stories and much more when you grab a copy of The Guardian on Friday. 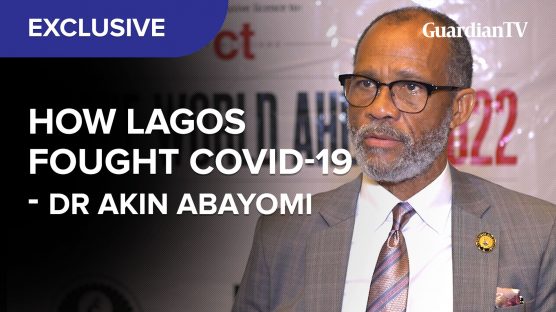 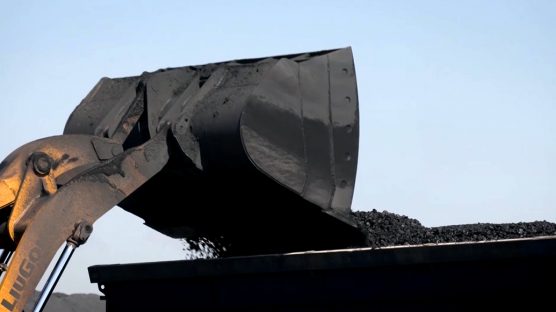 Business
S.African miners turn to trucks as rail declines
4 May
Mining companies in South Africa have resorted to trucking coal to ports to meet a surge in European demand since the war in Ukraine started, bypassing the deteriorating rail infrastructure they blame for billions of dollars in lost revenue. 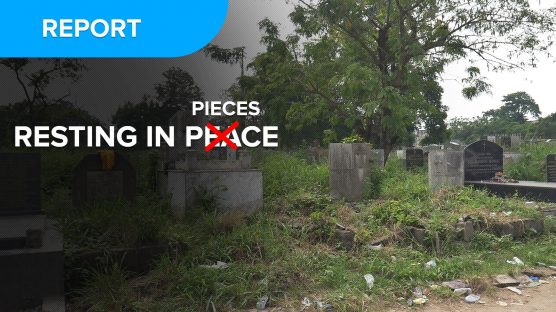 GTV Exclusive
Public cemeteries in Lagos: Are the dead resting in peace or in pieces?
13 May
The phrase rest in peace can not be used for commoners in this part of the world because they had to go through hard times even while alive. A look at graveyards across the country shows if the souls are resting in peace indeed. 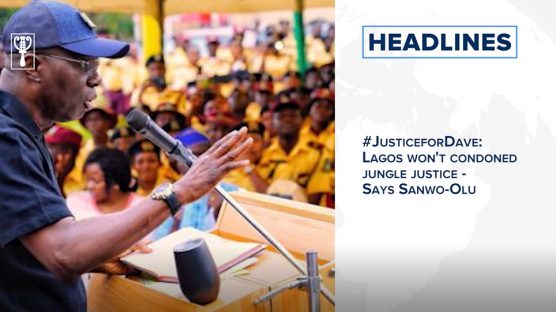 GTV Exclusive
#JusticeforDave: Lagos won't condone jungle justice - Says Sanwo-Olu and more
18 May
Find these stories and much more when you grab a copy of The Guardian on Wednesday. 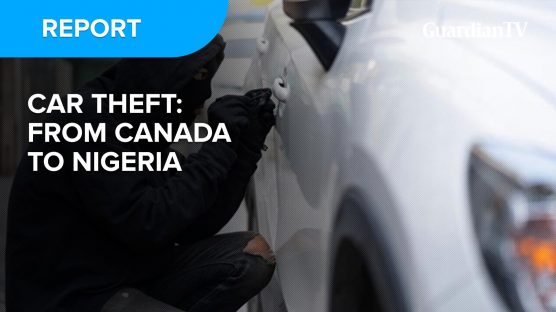 GTV Exclusive
How stolen SUV cars in Canada are discovered in Lekki, Lagos car lots
26 May
According to a recent report by CDC News, a Canadian news channel, some of the cars that go missing in Canada end up in Nigeria, Lagos precisely. GuardianTV picked up the report and unveils steps to know you are buying none stollen cars. 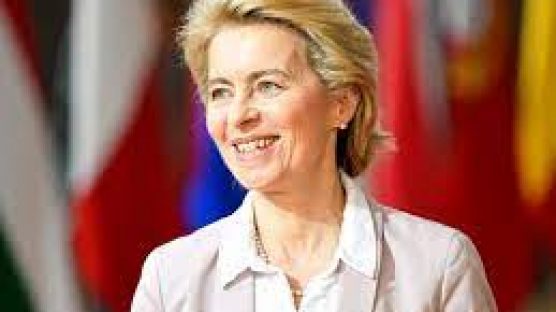 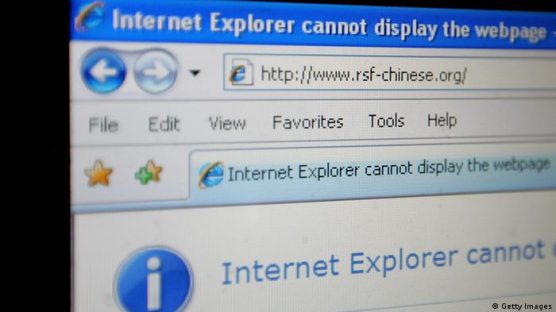 Science & Tech
Under the radar – encrypting your data
38 mins ago
VPN software encrypts all the data on your computer. No hacker or government will be able to decipher this encrypted traffic. Your personal information and internet traffic are safe with the use of a VPN. 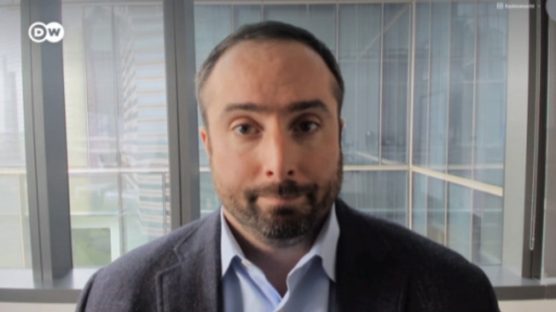 Business
Dutch university wins big after Bitcoin ransom returned
1 hour ago
Maastricht University has doubled its money thanks to a ransomware attack three years ago. The university plans to help struggling students with its new funds. 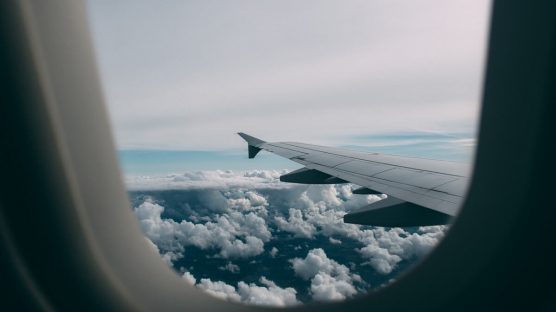 Business
European flights canceled and delayed amid ongoing strikes
1 hour ago
Airlines hoping to cash in on renewed demand are facing labor agitation after firing swathes of workers during the pandemic. 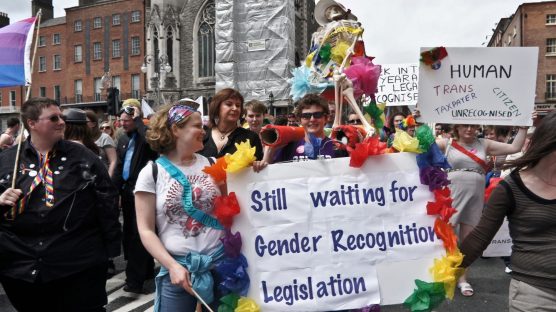 World
Feminism and transgender rights: The reasons behind a divisive debate
2 hours ago
We report on a growing and dangerous divide between feminism and transgender rights. Annette Young talks to Dr Finn Mackay, the British sociologist and campaigner who believes that it is possible to back both women's and trans rights. Also #MeToo in the world of athletics where we meet one former French athlete who's shining a spotlight on cases of sexual abuse and violence.

World
COVID-19 and monkeypox: Similar but different
2 hours ago
The two pathogens that cause monkeypox and COVID-19 have a few things in common, but there are also many differences – especially when it comes to ease of transmission.