By France24
Share on Facebook Share on Twitter Share on WhatsApp Share on Telegram
Faced with global food insecurity and an ever-changing climate, we expect farmers to produce more and to do so using sustainable techniques. While crops naturally evolve over time, we now want them to adapt to our demands at an unprecedented rate. The Down to Earth team takes a closer look. 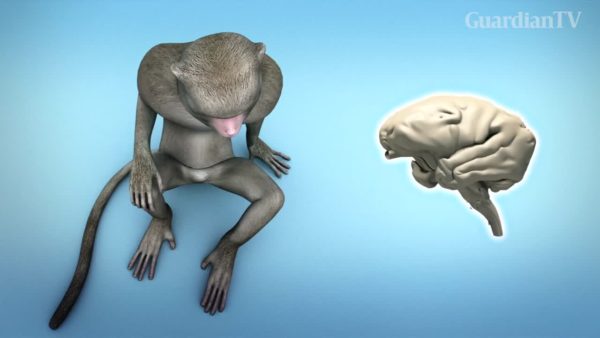 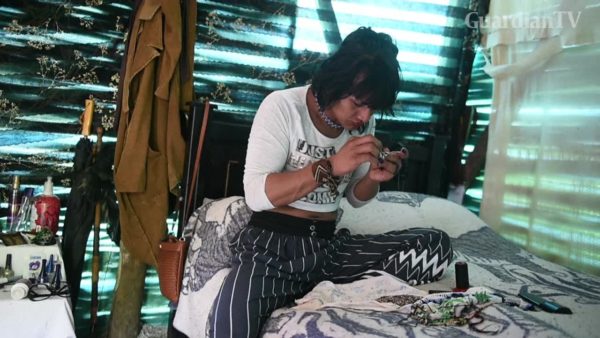 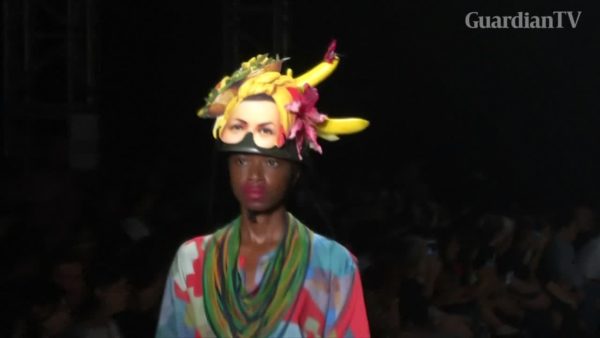 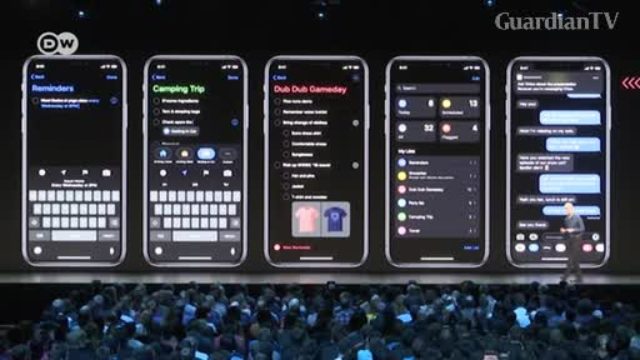 Science & Tech
Apple chief designer Jony Ive to leave and start own business
28 Jun 2019
Jony Ive helped bring Apple back from the brink of collapse in the 1990s. He was a close confidant of Apple co-founder Steve Jobs and the lead designer for various key projects, most notably the iPhone. 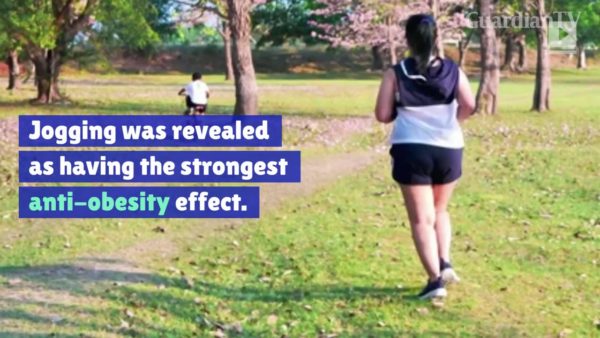 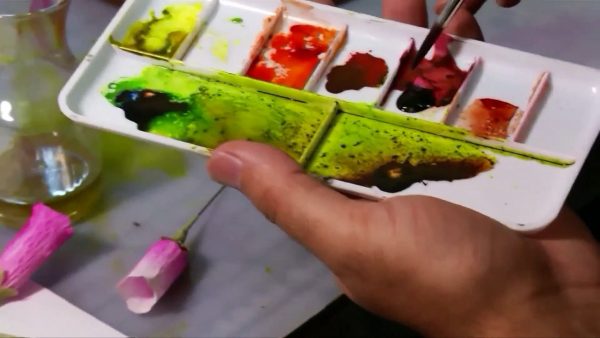 Entertainment News
Lifelike flowers made out of paper turn designer's NY studio into an indoor garden
31 Aug 2019
As designer Sourabh Gupta pushes aside a curtain in an East Harlem apartment, lifelike paper flowers in hues of violets, pinks and reds greet the eye in his 12 foot by 12 foot studio, where he also sleeps. 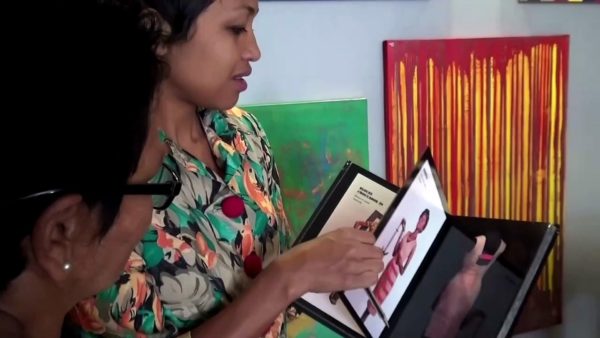 Fashion
Young designer seeks to put Malagasy fashion on the map
6 Oct 2019
Sitraka Rakoto, one of Madagascar's up and coming designers, is hoping to transform the local fashion industry and get more people to buy clothes from the local market. 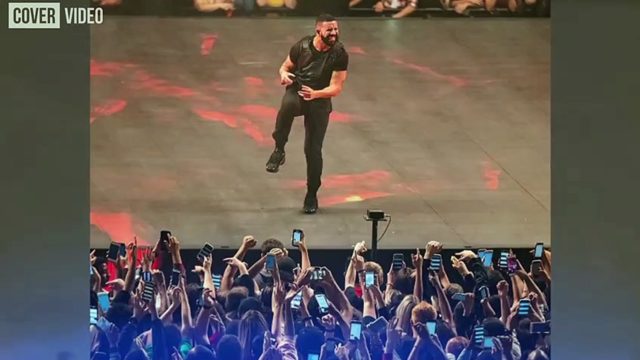 Music
Drake sued by tour stage designer
18 Feb 2020
Drake is facing a $108,000 dollar lawsuit from the designers of the hi-tech stage he used during his 2018 Aubrey & the Three Migos Tour over claims he never paid for the set-up. 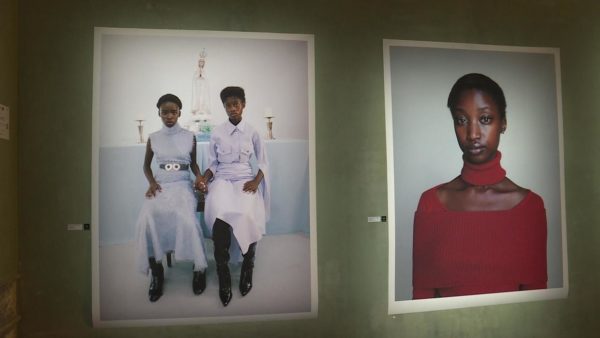 Fashion
South African designer Thebe Magugu wows Paris Fashion Week
12 Mar 2020
In this edition of Across Africa we take you to eastern Ethiopia where refugees from kenya's Kakuma camp are finally coming home motivated by recent political and economic reforms. We also head to Angola where the country is tempting more lovers of its romantic Kizomba dance. Finally, we speak to Thebe Magugu, South African designer and 2019 LVMH prize winner as he exhibits for the first time at Paris Fashion week. 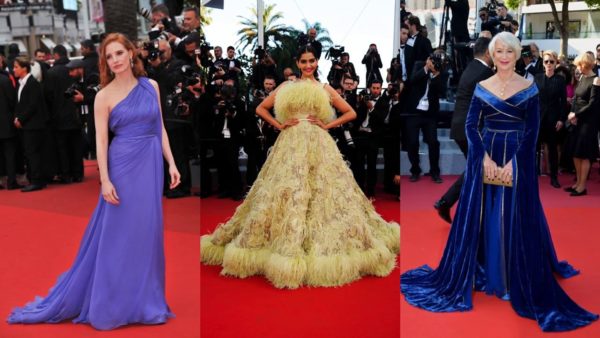 Film
The top five designer brands at the Cannes Film Festival through the years
26 May 2020
Unsurprisingly, classic French label Chanel is the most popular designer brand on the red carpet at Cannes. France's premiere film festival is also where we can expect to see masterful new designs from fashion houses including Elie Saab, Zuhair Murad, and Georges Hobeika. 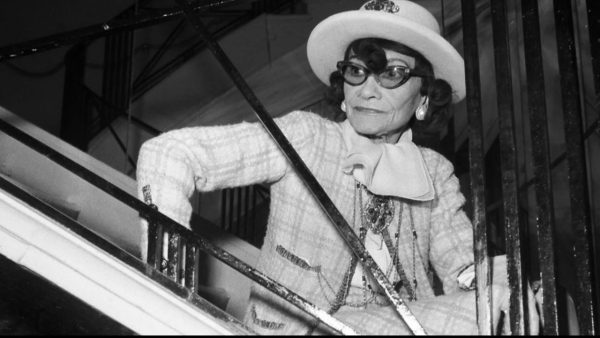 Fashion
Coco Chanel: The fashion designer's legacy, 50 years after her death
15 Jan 2021
To mark the anniversary of Coco Chanel's death on January 10, 1971, fashion expert Jessica Michault and Eve Jackson take a look at the French designer's greatest styles, the fashion empire she created and her not-so fashionable links with the Nazis. 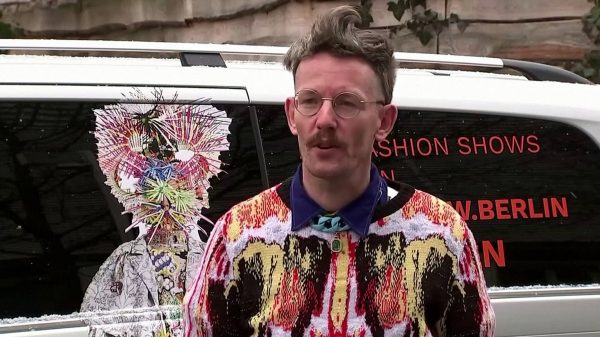 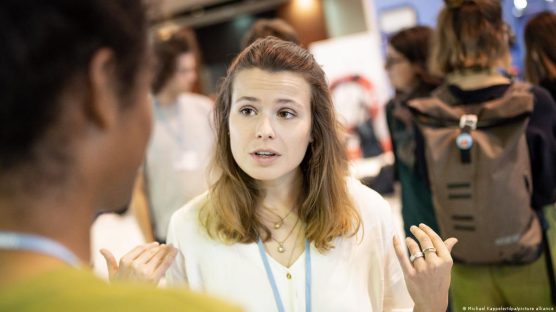 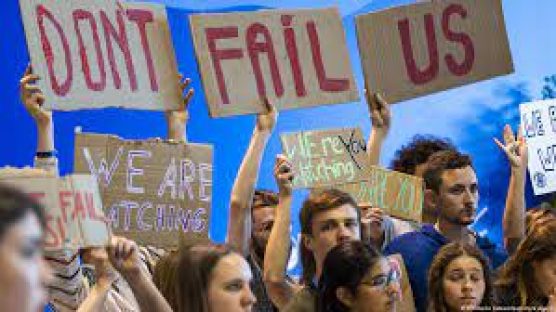 World
COP27 'loss and damage' fund: What's in it for South Asia?
1 hour ago
The deal to set up a fund to compensate poorer countries being hit by climate change is viewed as a positive development, but many remain skeptical as it's not clear who would pay for it and who would benefit. 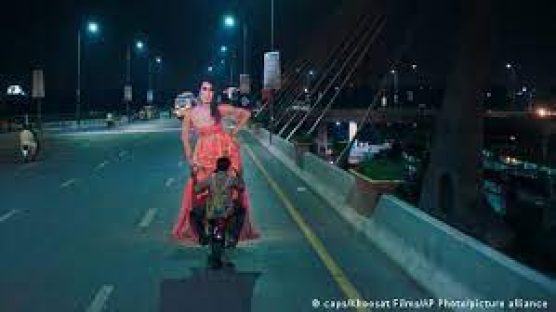 Entertainment News
Joyland: Why the award-winning movie stirred controversy in Pakistan
1 hour ago
The film has opened in some parts of Pakistan after conservative sections opposed its screening in the Muslim-majority country. DW explores what caused the controversy. 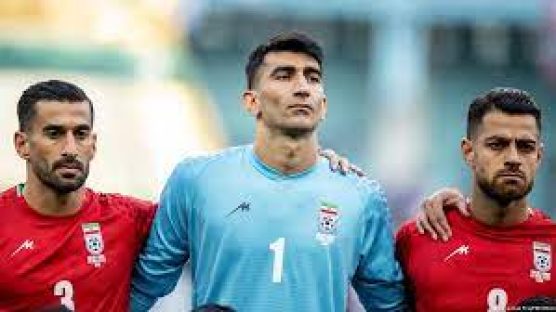 Sport
World Cup 2022: Iran team stage silent protest
4 hours ago
While the people of Iran protest back home, the national team sent a powerful message of their own from Qatar. Iran coach Carlos Queiroz conceded his players are "affected by the issue" after a 6-2 defeat by England. 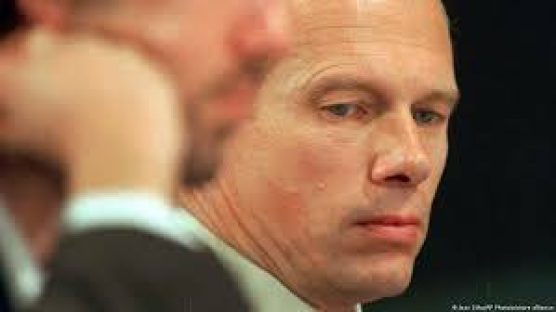 World
South Africa: Top court orders apartheid assassin's release
4 hours ago
The Constitutional Court has ruled that the murderer of prominent politician Chris Hani should be released on parole. Hani's widow has slammed the decision as "diabolical." 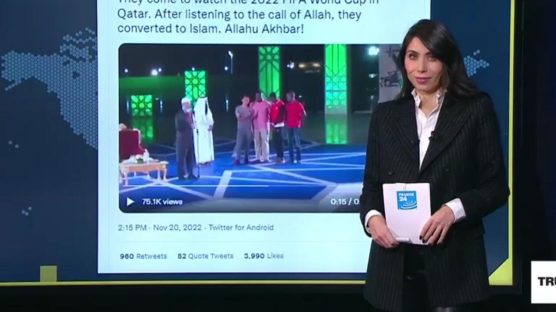