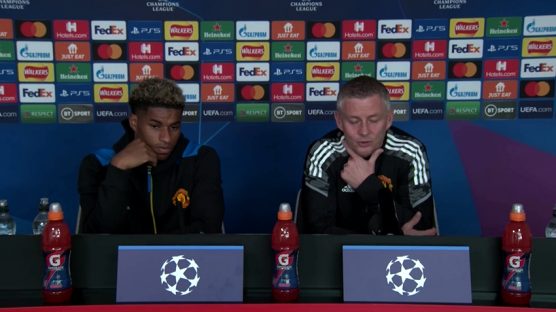 Sport
Solskjaer confident of handling pressure ahead of difficult games
3 days ago
Manchester United manager Ole Gunnar Solskjaer says he has no worries about his position at the club ahead of his side's Champions League match against Atalanta. 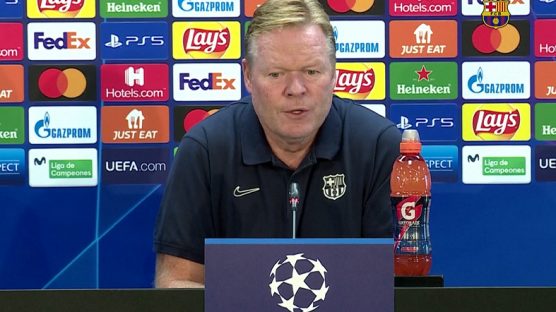 Sport
Our future is at stake tomorrow - Barca's Koeman
20 Oct
Barcelona coach Ronald Koeman admits his side's Champions League hopes hang in the balance ahead of their match against Dynamo Kyiv. 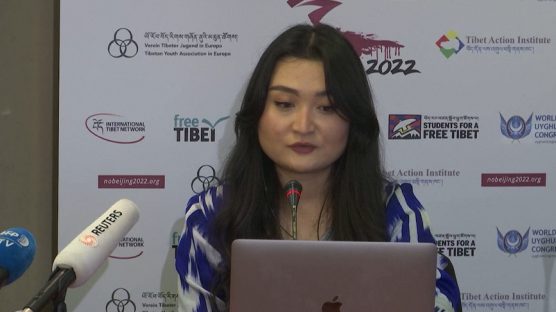 Sport
'We will not stop', activists urge Beijing Olympics boycott over human rights concerns
4 days ago
Human rights activists on Monday (October 19) urged governments and athletes world-wide to boycott the 2022 Winter Olympics in China as Athens prepared to hand over the Olympic flame to Beijing in a ceremony in the capital, saying that anything less would make the world complicit in what they called 'genocide' by Beijing. China's treatment of minorities has come under increased scrutiny in the run-up to the games, scheduled from Feb. 4-20. Activists protested at Ancient Olympia on Monday, where the flame lighting ceremony was held. 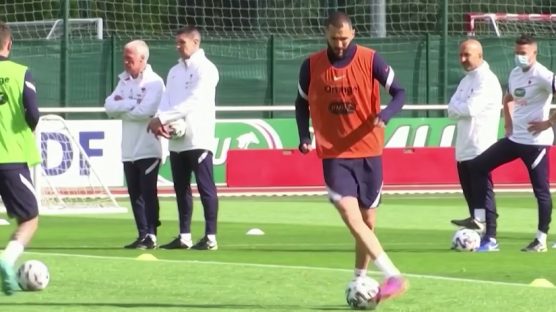 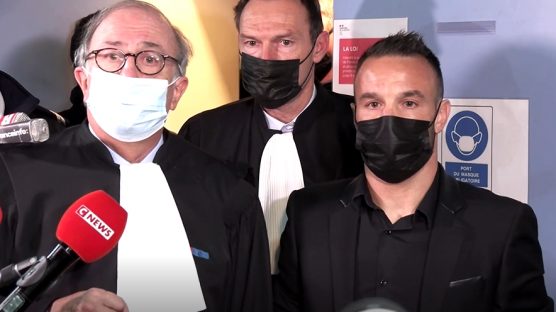 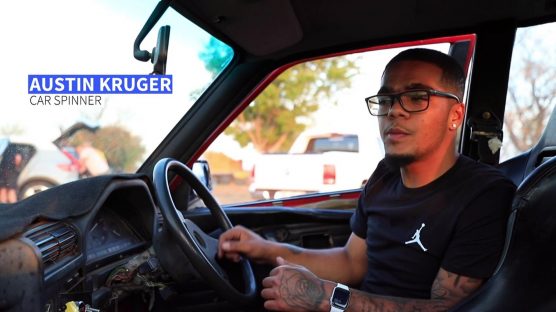 Sport
South Africa's pertol-head rodeos: spinning tournaments return
21 Oct
On a circuit in the industrial city of Alberton, southeast of Johannesburg, drivers spin their cars around while raising clouds of smoke, taking the arena one after the other as if on an open stage. The discipline, officially a sport in the country for a few years, was originally a gangster ritual during the apartheid era. A first tournament was held after two years of suspension due to Covid. 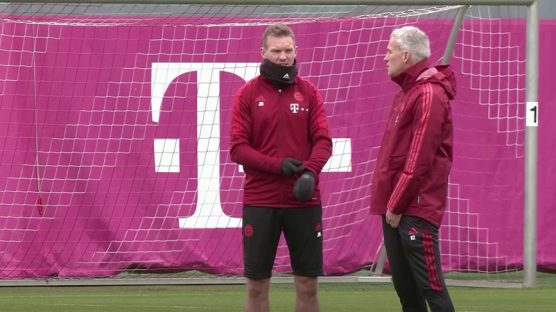 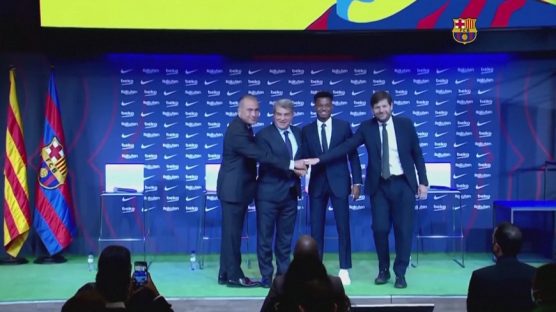 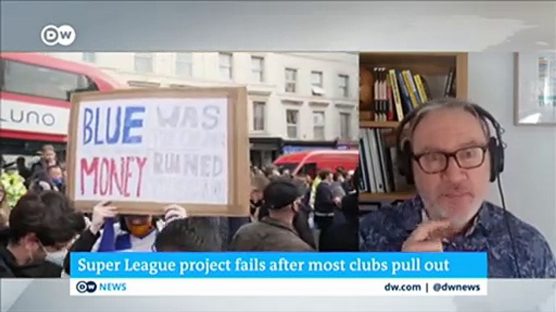 Sport
European Super League clubs plan lawsuit against UEFA
1 day ago
Three football clubs pushing for a European Super League are reportedly considering legal action. The clubs — which had hoped to stop other teams being promoted or relegated — accuse soccer chiefs of seeking a monopoly. 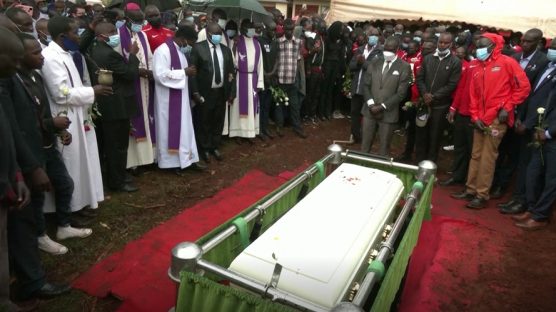 Sport
Slain Kenyan Olympian Agnes Tirop buried in her home village, on her birthday
2 days ago
Kenyan runner Agnes Tirop, a rising star in Kenya's athletics scene, was buried on Saturday (October 23) at a funeral attended by more than 1,000 people. Tirop was found stabbed to death in her home in the Rift Valley town of Iten on October 13, in an incident that has shone the spotlight on violence against women in Kenya. Her funeral was held on the day she would have turned 26, the Vicar presiding over her funeral service noted. 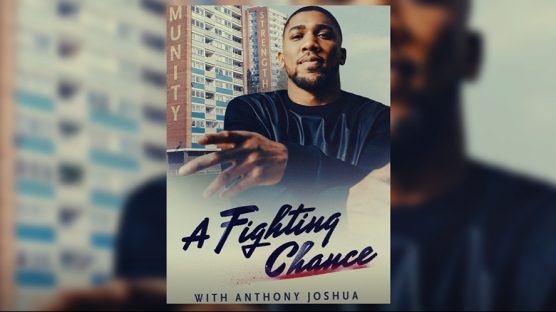 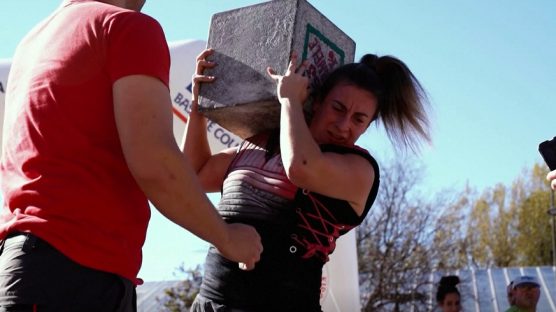 Sport
With axes and stones, women make their mark on traditional Basque rural sports
4 hours ago
Women lifted heavy stones up to their shoulders and swung axes during the Women's Championship of Herri-Kirolak - or Basque sports - as a new generation aims to change attitudes in the traditionally male-dominated sport. The town square in Mungia in northern Spain was packed with spectators to cheer on the female competitors, who are still a relatively unusual sight in the events. Basque sports - Herri-Korolak in the Basque language - showcase displays of strength and stamina associated with the heavy manual labour traditionally associated with rural life in the Basque Country, a region of northern Spain that borders France. 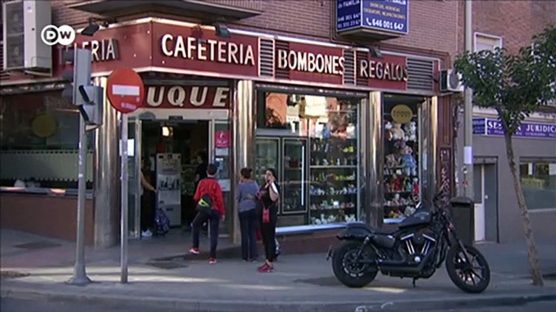 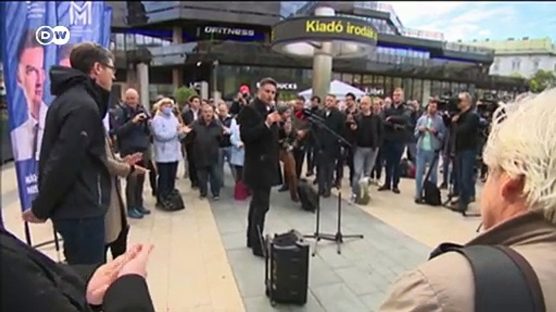 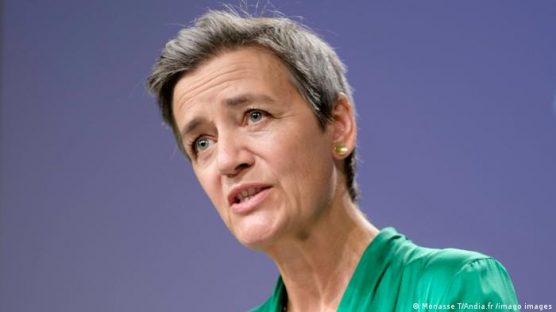 Science & Tech
EU antitrust official Vestager: We must act now against Facebook
15 mins ago
European Competition Commissioner Margrethe Vestager told DW in an interview that legal action against the tech giant could be endless, but regulation now could limit its damage. 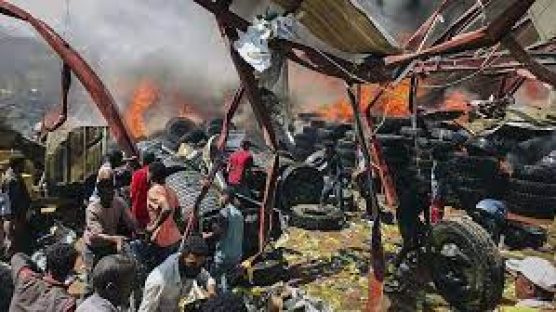 Africa
Tigray: UN cancels aid flight amid airstrikes
1 hour ago
The UN has suspended flights to Tigray's regional capital after a plane had to abort landing in Mekelle. The humanitarian situation in the region is dire with civilians facing famine-like conditions, the UN added. 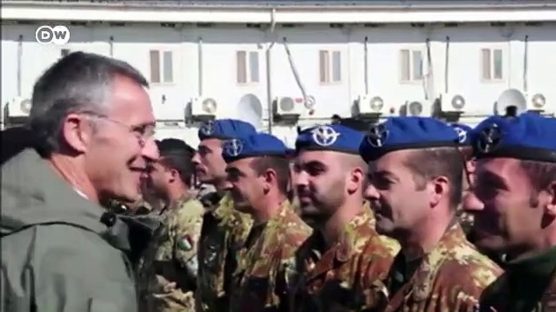 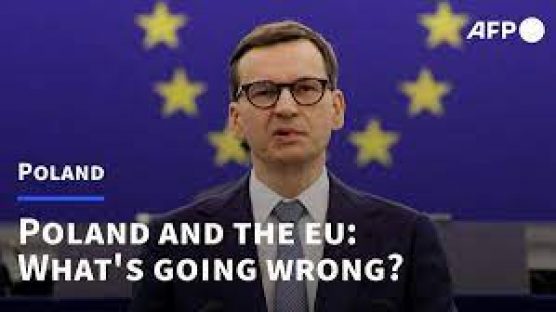 World
Poland and the EU: a relationship under strain
1 hour ago
Poland and the European Union have been at loggerheads this week over the country’s rejection of parts of EU law. But tensions have not emerged overnight. Despite the country’s overwhelming grassroots support of EU membership, bitter disputes over judicial matters and social policy have emerged since the Law and Justice (PiS) party came to power in 2015. While Prime Minister Mateusz Morawiecki insists that Poland's place is in the EU, some believe that the latest clash could signal the start of a ‘Polexit’.