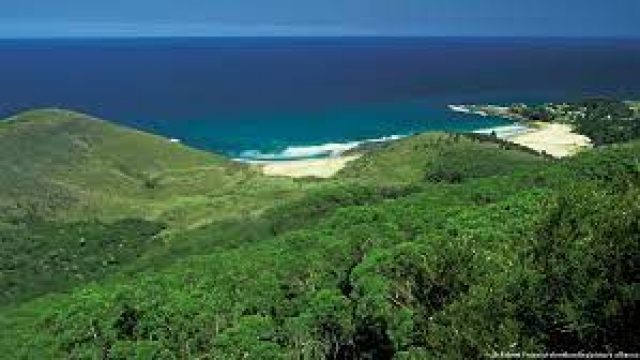 World
Nude sunbathers fined for Sydney COVID lockdown breach
30 Jun 2021
The two men got lost in a forest after an encounter with a deer, prompting a phone call to police. Once found, the pair were fined for breaking stay-at-home orders by traveling outside Sydney. 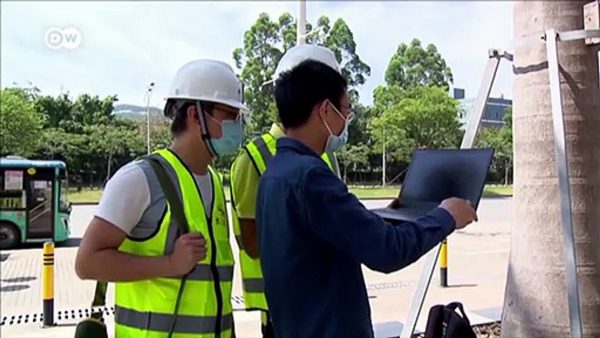 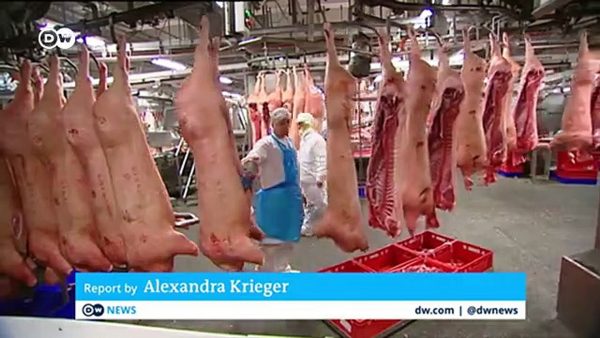 Business
Kaseya cyberattack: Hackers want $70 million for decryption
5 Jul 2021
The Russian-linked REvil ransomware group is alleged to have carried out an attack that affected hundreds of companies worldwide. Joe Biden says the US will respond if the Kremlin is involved. 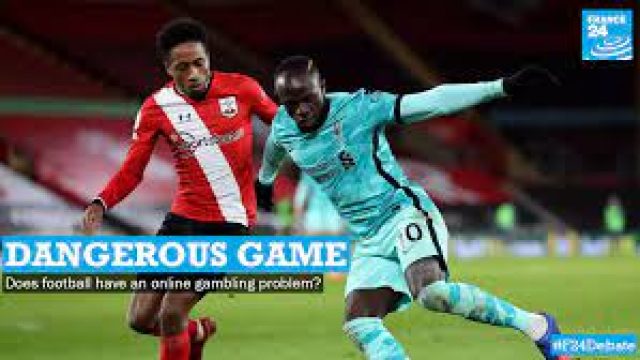 Sport
Dangerous game: Does football have an online gambling problem?
8 Jul 2021
What's as addictive as alcohol or tobacco, targets the young and underprivileged and makes millions for sports franchises? As we set our gaze beyond the ball at the pitch-side billboards at Euro 2021, ads for beer and home appliances seem a dying breed. Instead, online sports betting rules. It's been more than a decade since most European nations loosened rules on online gambling. What are the consequences? 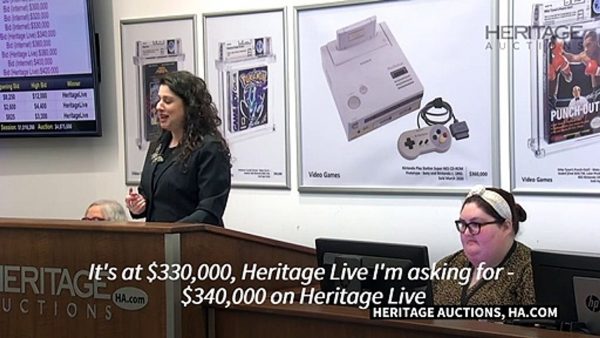 Business
'Super Mario' cartridge sells for video game record $1.5 million
13 Jul 2021
A cartridge of Nintendo's classic video game "Super Mario 64" sets a world record, selling for $1.56 million (€1.32 million) after a 20% buyer's premium at the Dallas-based Heritage Auctions. The sale, the first ever of a game cartridge to surpass $1 million, came just two days after a sealed copy of "The Legend of Zelda", made for the old Nintendo NES console, sold for a then-record of $870,000. 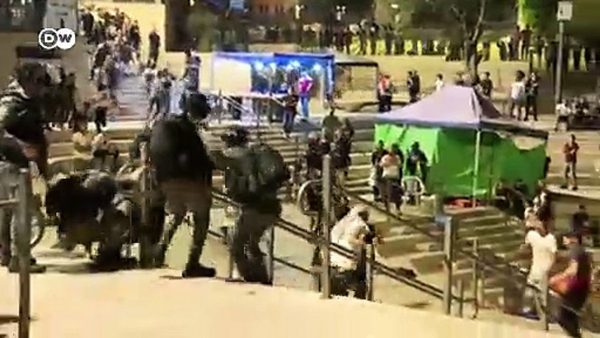 Business
Jerusalem football game between Beitar and Barcelona 'canceled'
16 Jul 2021
According to the Israeli club, Barcelona did not want to play the match in Jerusalem, prompting Beitar's managers to call off the game. 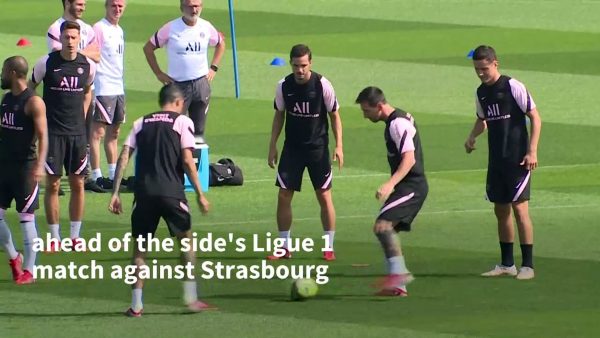 Sport
Messi trains with PSG ahead of Strasbourg game
14 Aug 2021
Lionel Messi joins his Paris Saint-Germain teammates for training for the second time ahead of the side's Ligue 1 match against Strasbourg. 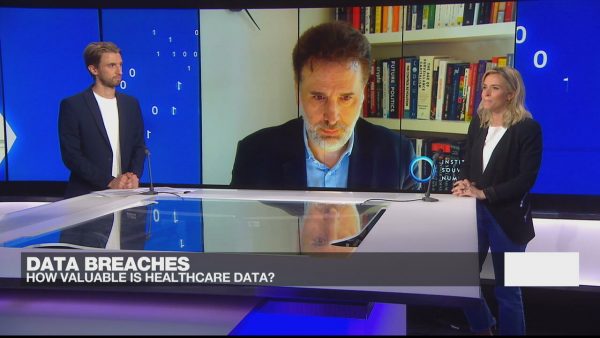 Science & Tech
Hackers are coming for your health data
28 Sep 2021
Hackers have stolen the personal data of around 1.4 million people who took Covid-19 tests in the Paris region in mid-2020. It's the latest in a growing number of cyber attacks on French health institutions. So how secure is our data? We take a closer look. 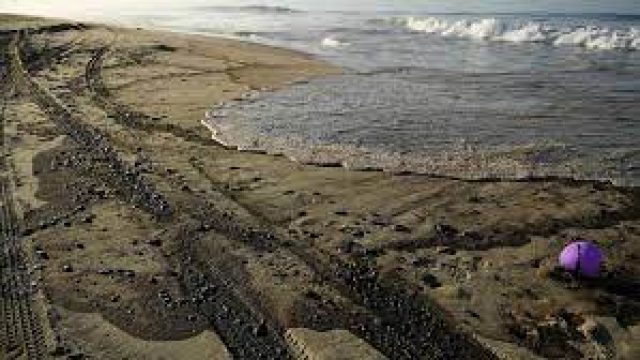 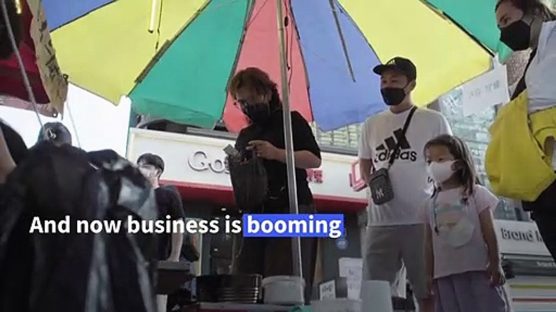 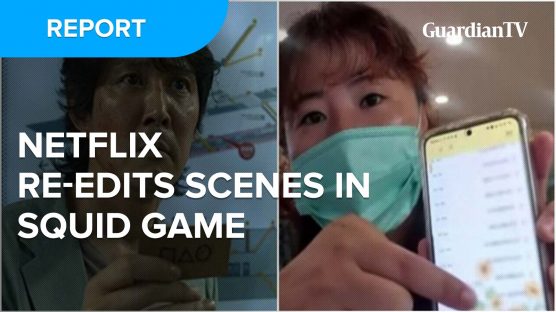 GTV Exclusive
Netflix re-edits scenes in hit show “Squid Game”
13 Oct 2021
Netflix is set to edit its new original series, Squid Games after a South Korean woman complained of getting phone calls and texts from fans of the show. Some of them believe it was intentionally included in the Netflix series. However, producers have made it extremely clear that's not what happened.⁣⁣ ⁣⁣ 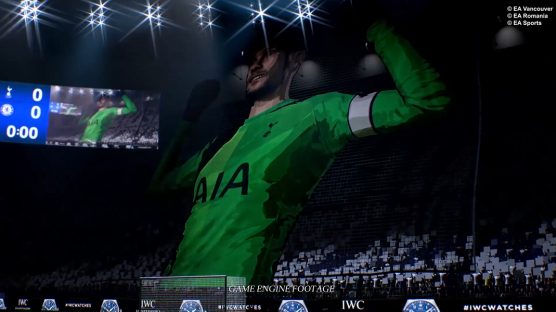 Sport
FIFA asking for $1 billion to continue deal with EA
15 Oct 2021
Amid reports that EA may be severing ties with FIFA, and are looking to rename their annual football series, it has come out that FIFA are asking for more money to retain the license. 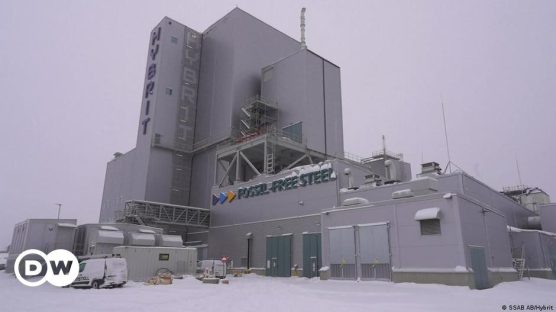 Business
Quest for greener steel heats up in Sweden's cold north
1 hour ago
The steel industry is one of the planet's biggest carbon emitters. An industry-wide project in the Swedish city of Luleå is exploring the use of hydrogen, rather than carbon-emitting coking coal, in the energy-guzzling production process.

World
EU seeks cross-border recognition of same-sex parents
1 hour ago
The European Commission wants to ensure that the rights of LGBTQ parents are recognized in all EU countries. But conservative EU member states are expected to push back. 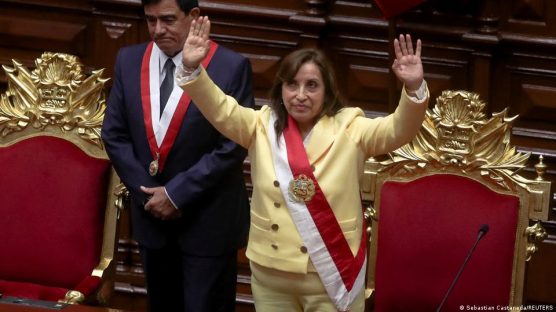 World
Peru: Castillo ousted over 'coup' bid, new leader sworn in
1 hour ago
Vice President Dina Boluarte has been sworn in as the country's first female president, and Pedro Castillo was arrested. Castillo had tried to dissolve Congress in a bid to avoid impeachment. 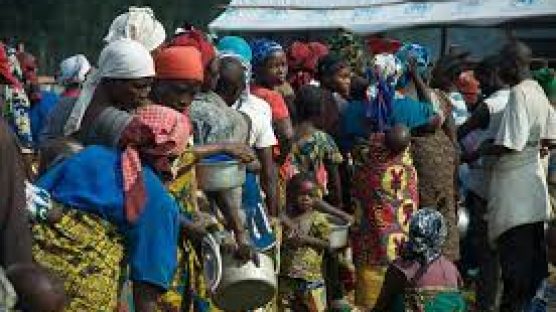 Africa
Fleeing DR Congo, thousands of Congolese refugees stream into Uganda
3 hours ago
In eastern DR Congo, fighting between the M23 rebel group and the Congolese army has already forced 400,000 people to flee. Since March, more than 100,000 civilians have found refuge in Uganda. Hundreds of families arrive every week in the country, which is already home to 1.5 million refugees. 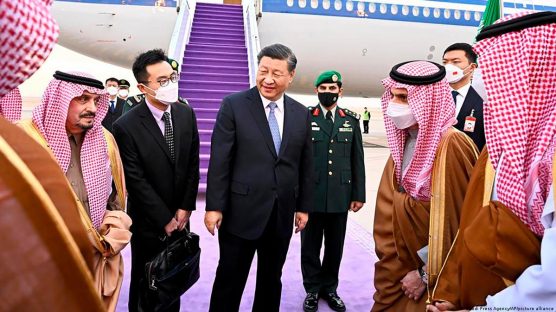 Business
China's Xi Jinping visits Riyadh to meet with Arab leaders
3 hours ago
China relies heavily on Saudi oil and is expected to sign a number of agreements with Riyadh. This is Xi's third overseas visit since the start of the coronavirus pandemic. 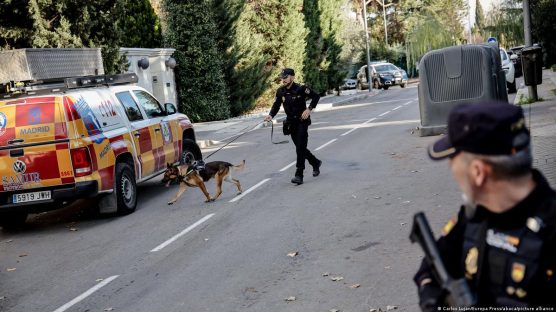 World
Ukraine says embassy 'bloody packages' came from Germany
3 hours ago
The Ukrainian foreign minister says grizzly packages that arrived at Kyiv's diplomatic missions across Europe seem to have been mailed from a car dealership in Germany.