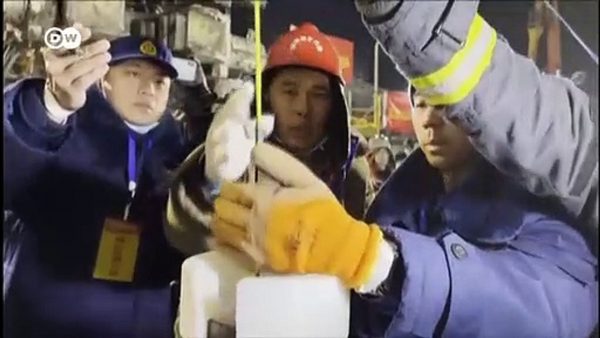 World
China mine explosion: Rescuers find 9 workers dead
30 Jan 2021
The news follows Sunday's dramatic rescue of 11 miners, who had been trapped underground after the explosion at the mine in Hushan in the eastern Chinese province of Shadong. One more worker is still missing. 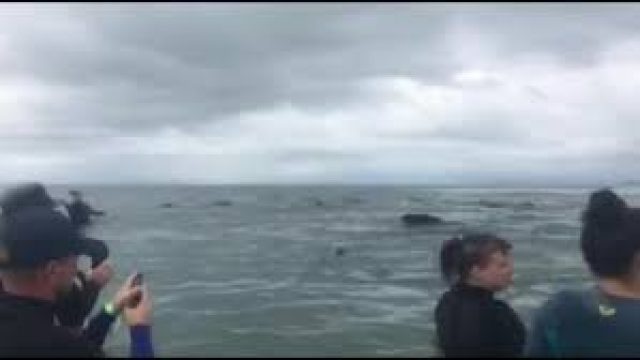 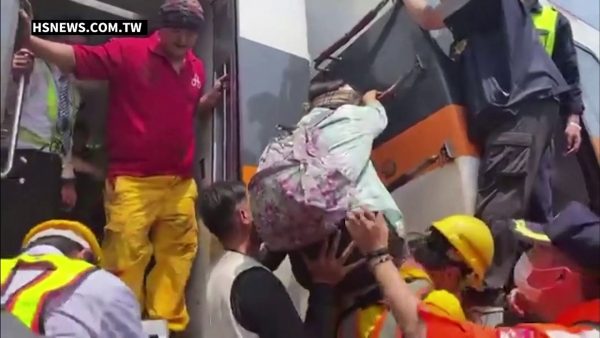 World
Rescuers on scene at deadly Taiwan train derailment
2 Apr 2021
Taiwan rescuers are scrambling to reach passengers trapped inside a train derailed inside a tunnel, as dozens of people are feared dead in the crash. Some comparatively unscathed passengers are able to walk out of the crahsed carriages by climbing onto the roof. 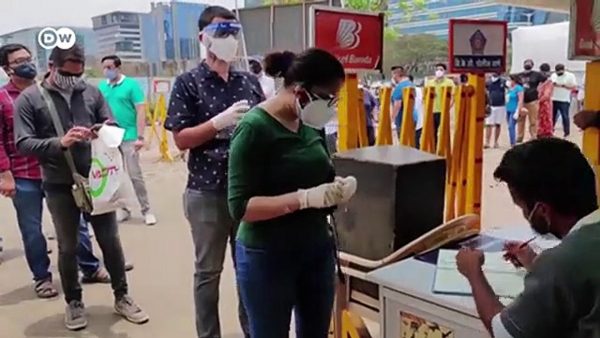 Business
India: Mumbai COVID lockdown spells trouble for businesses
4 May 2021
India is among the countries hardest hit by in the second wave of the COVID-19 pandemic — not only in terms of human life, but also economically. 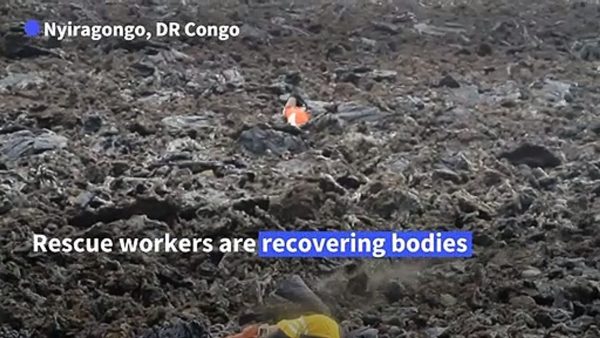 Africa
DRC rescuers search for people killed by volcano fumes
27 May 2021
In the east of the Democratic Republic of Congo, rescue workers recover the bodies of people asphyxiated by toxic fumes from the lava of the Nyiragongo volcano. Rescuers found a total of five victims, bringing to 20 the number killed since Africa's most active volcano erupted on Saturday. 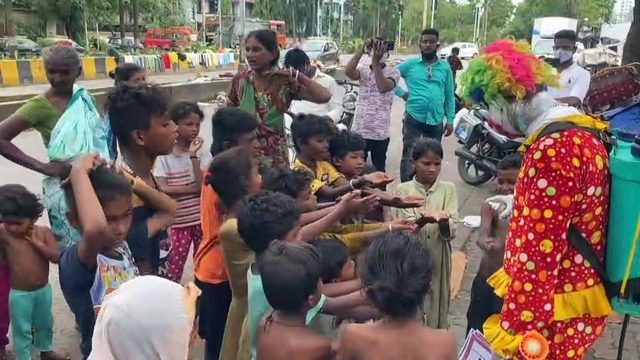 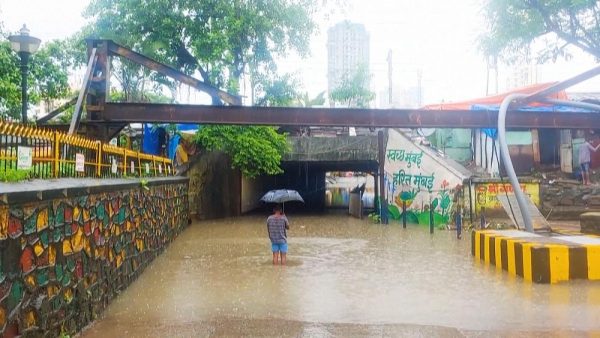 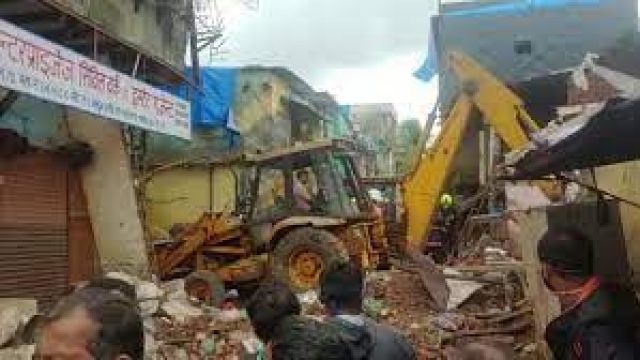 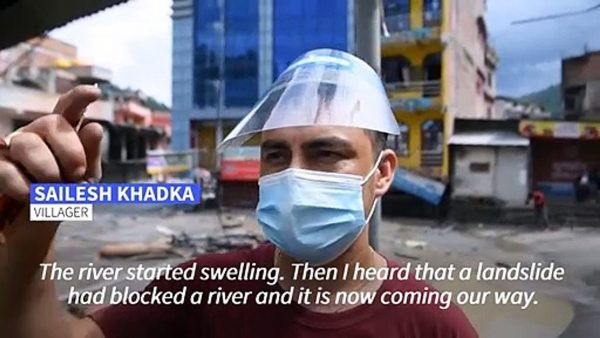 World
Rescuers at deadly Nepal flood as waters swirl through houses
19 Jun 2021
Army rescuers are deployed to a flooded area in Nepal after a river burst during heavy monsoon rains. Officials said a landslide caused by the monsoon deluge blocked a river, which then burst and sent a flood of water downstream late Tuesday, inundating a settlement in Sindhupalchowk district near the capital Kathmandu. 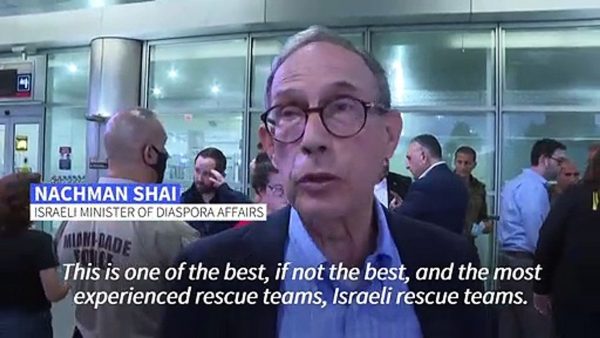 World
Israeli rescuers arrive in Miami to help after building collapse
29 Jun 2021
A team of ten Israeli Home Front Command Search and Rescue experts arrives at Miami International Airport, before heading to the Surfside collapsed building site to help American crews. The death toll has risen to nine, the local mayor said, more than three days after the building pancaked as residents slept. 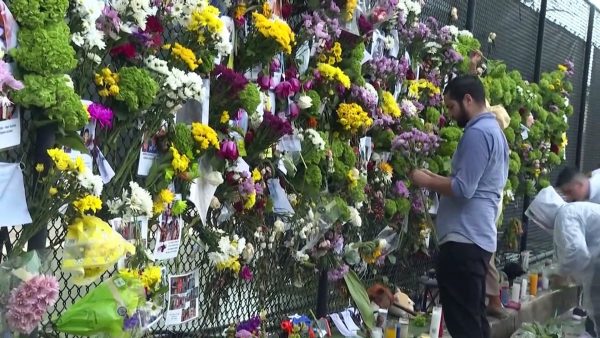 World
Locals pay tribute to victims as rescuers race to find survivors in Florida building collapse
29 Jun 2021
Residents, volunteers and Florida officials set up flowers at a makeshift memorial dedicated to the victims of the collapsed 12-story beachside apartment building in Miami. "I’m not going to give up hope," says a friend of two missing victims as the rescue operation carries on. 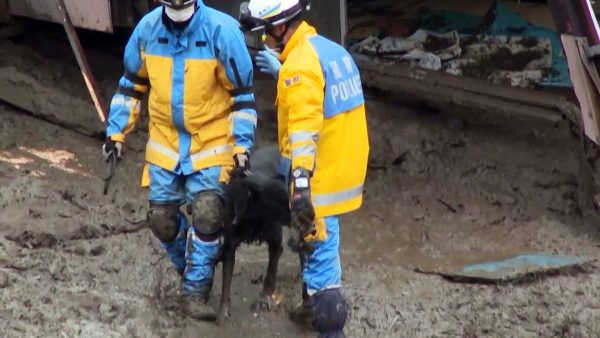 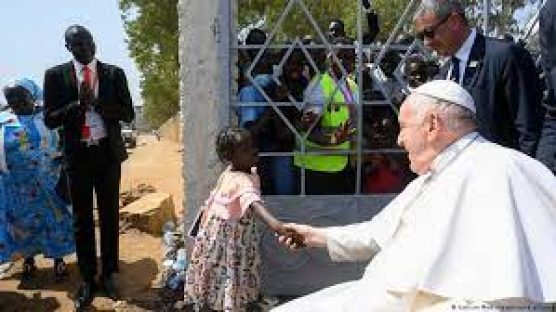 World
Pope in South Sudan: Church cannot be 'neutral' on injustice
3 hours ago
In the first papal visit to South Sudan, Pope Francis is highlighting the plight of women in the young nation who face the world's highest material mortality rate and are subject to widespread sexual violence. 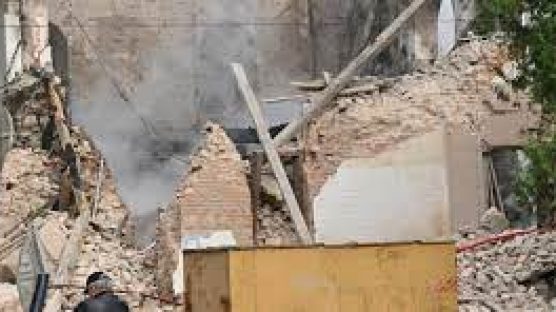 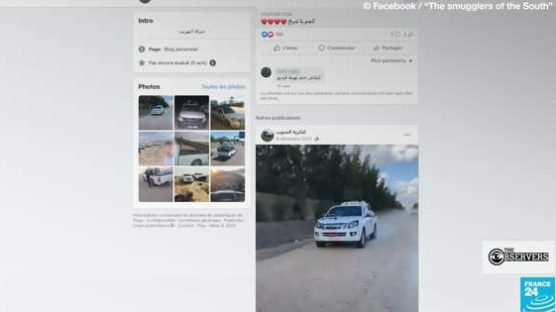 Africa
The dangerous world of smuggling in Tunisia, and how the deaf community is raising awareness on TikTok
4 hours ago
A weekly news show produced with photos, videos and personal accounts from The FRANCE 24 Observers around the world - all checked by our staff here in Paris. 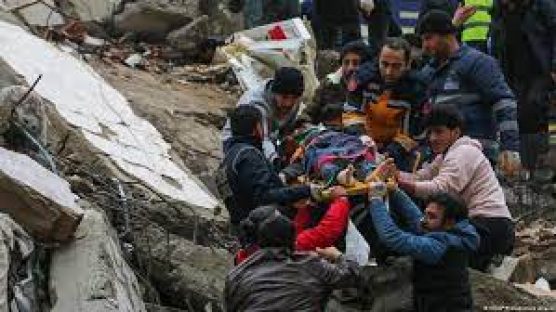 World
Why is Turkey an earthquake hot spot?
4 hours ago
Strong earthquakes struck Turkey and Syria on Monday. The region is frequently hit by tremors. Here's why. 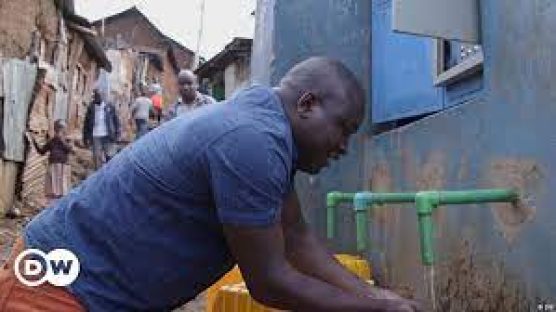 Africa
Clean water for Kenya's Kibera slum
5 hours ago
Kennedy Odede dreamed of providing his neighborhood with safe, affordable water. But first he had to negotiate with the gangs monopolizing Kibera's water supply. 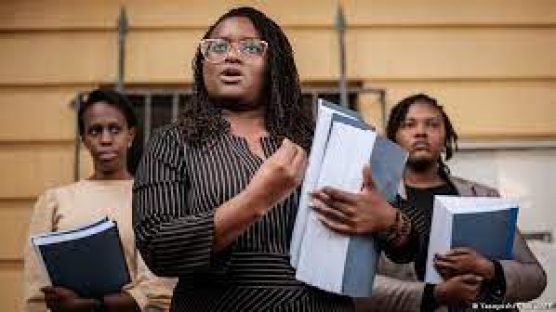 Africa
Facebook's content moderation in the dock in Ethiopia
5 hours ago
Facebook has been under scrutiny before, for failing to curb hate speech on its platform in Ethiopia. The son of a man killed after calls for his murder appeared on the platform argues that Facebook treats Africa differently to Europe and the US.