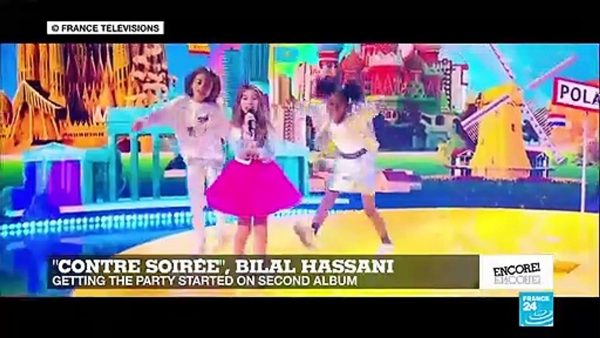 Music
Bilal Hassani: En route to pop superstardom
6 Dec 2020
French Youtube star Bilal Hassani is fast becoming one of the country's most glamorous popstars. After taking part in the 2019 edition of the Eurovision song contest, he's just released his second studio album "Contre soirée". Marjorie Hache asked him all about getting the counter party started and the anti-bullying campaign he wants to bring to French schools. We also take a look at new releases by Rico Nasty, Thomas Dutronc and Sigur Ros. 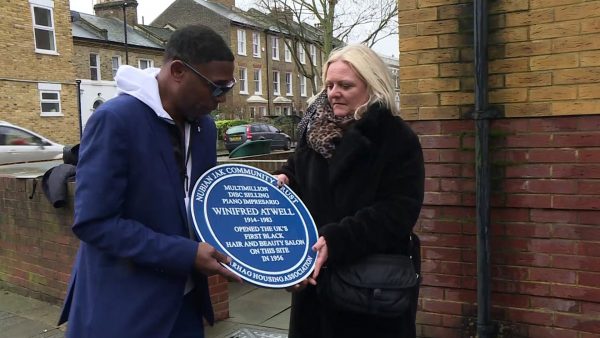 Music
'Britain's first Black pop star' commemorated after plaque campaign
21 Dec 2020
An English Heritage blue plaque is put up in Brixton, south London, for Winifred Atwell, the first Black artist to have a number one in the UK singles chart. The Trinidad-born ragtime pianist released 'Let's Have Another Party' in 1954, when it spent five weeks at the top spot. The installation of the blue plaque is the culmination of a campaign devised by the Nubian Jak Community Trust, in which temporary plaques acknowledging Black Londoners have been put up in different locations around the capital. 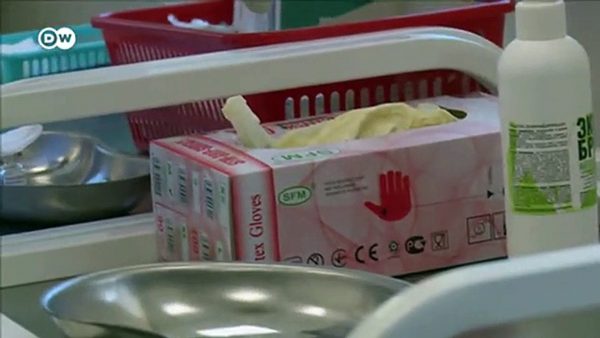 World
Russia: Free mass coronavirus vaccinations and an ice pop to boot
15 Feb 2021
Russia's COVID-19 infections have been falling since the end of December and restrictions in the country have been loosened. In Moscow, free shots of the country's Sputnik V jab come with a helping of ice cream. 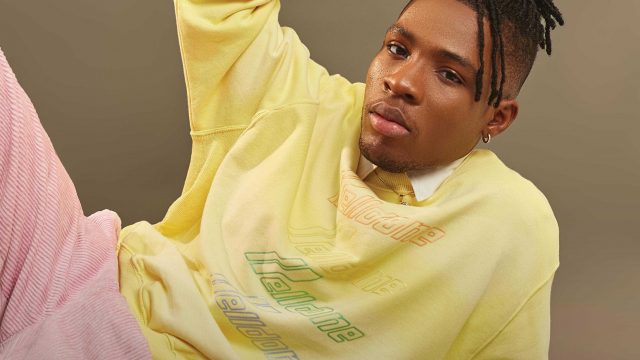 Guardian Life
Joe Boy: Nigeria's Afro pop sensation
13 Feb 2021
There was a time Joe Boy was just another average Nigerian struggling to make ends meet. Things were tough, tough enough that there were times he owed school fees. But life does have a way of influencing the change we want to see. It is this experience that has made him decide to also want to give back to humanity via music and other projects. Book your copy of tomorrow’s issue of The Guardian Life Magazine, an insert of The Guardian Nigeria as we delve into the beauty of his humanity, his recently released debut album “Somewhere Between Beauty & Magic” and more. 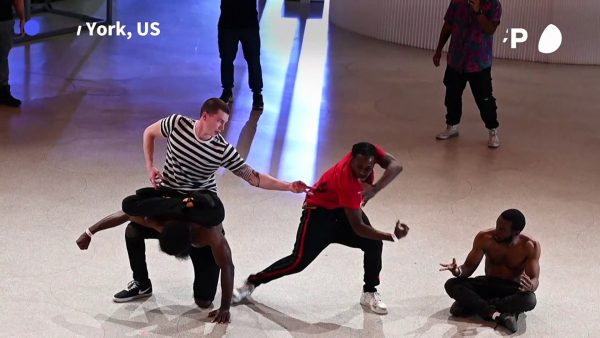 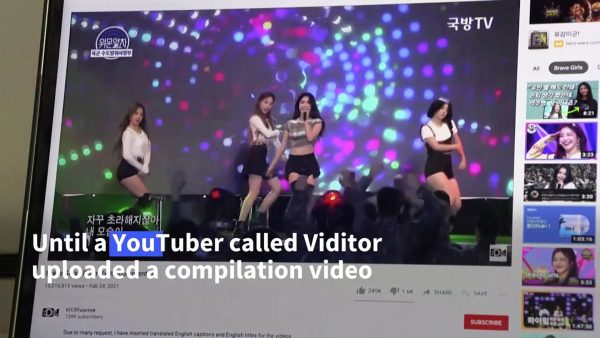 Entertainment News
Video saved the K-pop stars: Brave Girls reborn via YouTube
9 Apr 2021
The Brave Girls were losing courage just weeks ago, on the verge of breaking up and abandoning their dreams of K-pop stardom after years of going nowhere. Then a pseudonymous YouTuber called Viditor uploaded a compilation of them performing on South Korean army bases -- and saved their careers. 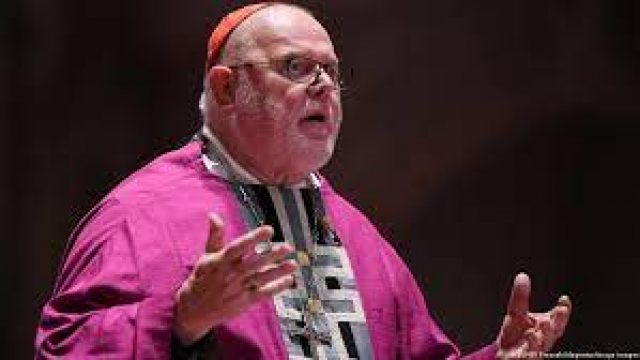 World
Munich Cardinal Reinhard Marx offers resignation to pope
20 Jun 2021
One of Germany's most senior Catholic clerics has offered his resignation to Pope Francis. He said in his letter that he wanted to take a share of responsibility "for the catastrophe of sexual abuse" by church members. 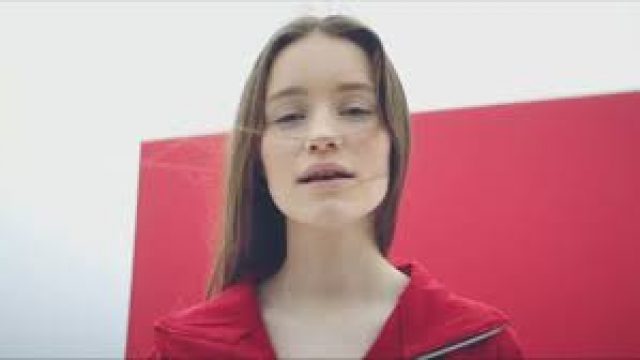 Entertainment News
Music show: Norwegian singer-songwriter Sigrid rewrites rules of pop stardom
27 Jun 2021
Norwegian singer-songwriter Sigrid shot to fame in 2017 following the release of her debut EP "Don't Kill My Vibe". The 2019 release of her debut album "Sucker Punch" confirmed her place in pop stardom. She's been described as iconoclast, rewriting the rules of what it means to be a pop star – especially a female pop star. 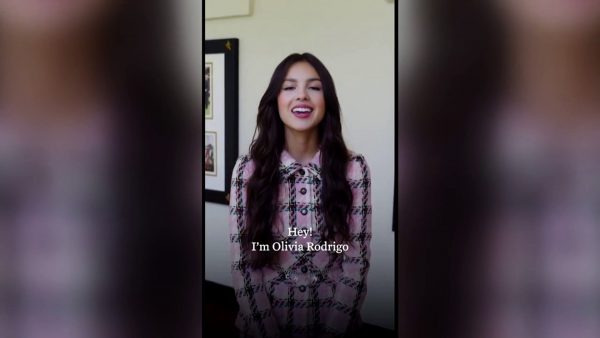 Entertainment News
Pop star Olivia Rodrigo promotes youth vaccination in W.House Twitter video
15 Jul 2021
Teen pop star Olivia Rodrigo features in a Twitter video posted by the White House encouraging young Americans to get vaccinated against Covid-19. "It doesn’t matter if you’re young and healthy," Rodrigo says, "getting the vaccine is about protecting yourself, your friends and your family. Let’s get vaccinated!" 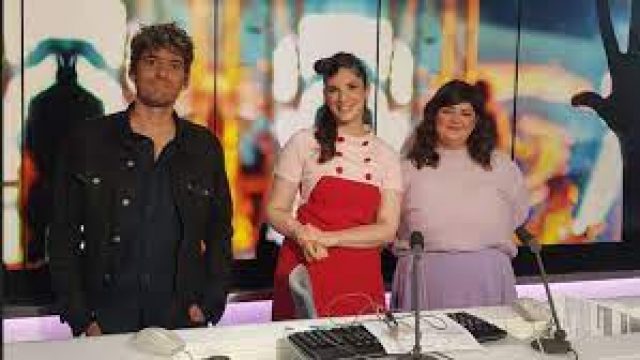 Entertainment News
Suuns frontman and France's hottest new alternative pop star on their lockdown music
31 Aug 2021
Going back to live performances is very much on the mind of musicians these days, after months of introspective confinements and home recordings due to the global Covid-19 pandemic. Ben Shemie from Suuns tells us more about his band's new album "The Witness", whose instinctive new sound will soon be taken to the stage, first in their native Canada and then on tour in Europe. 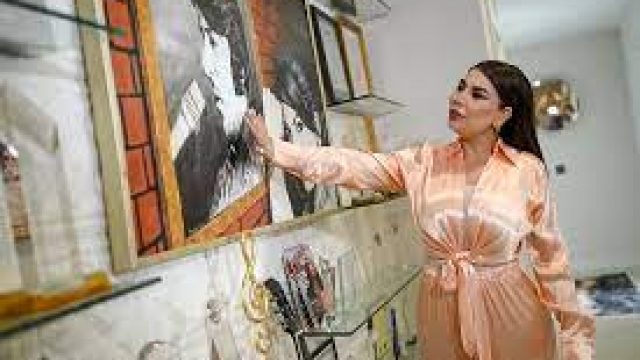 Entertainment News
Anything but the Taliban: pop star recalls flight from Afghanistan
19 Sep 2021
Afghan pop star Aryana Saeed, an indefatigable women's rights activist, made only one request of her fiance before heading to Kabul airport when the Taliban took over the city: "just shoot me in the head but don't let them take me away alive". 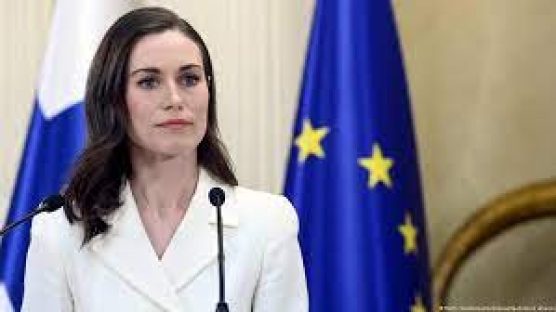 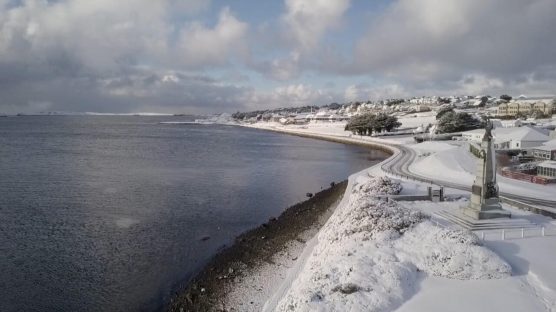 Business
Forty years after Falklands War, wounds still run deep
33 mins ago
Located in a far-flung corner of the south Atlantic, the Islas Malvinas, or Falkland Islands, are at the heart of an age-old rift between Argentina and the UK. Back in 1982, this escalated into a ten-week war between the two countries. 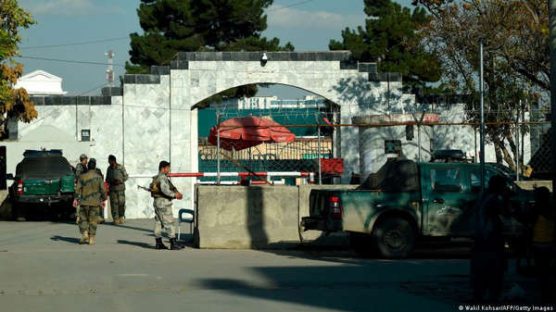 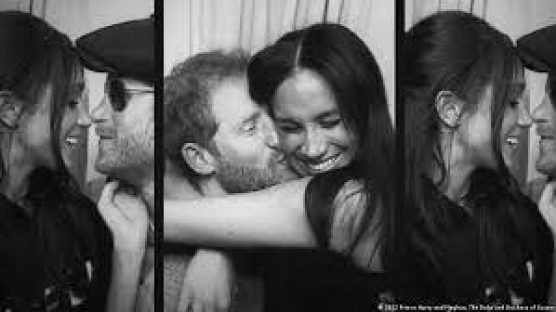 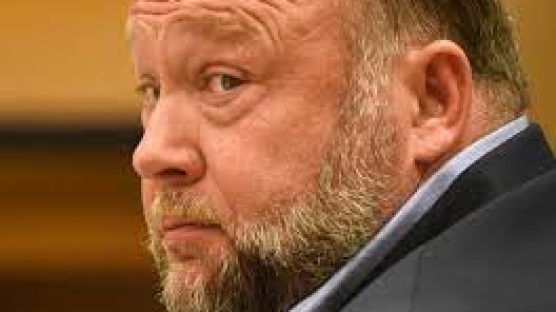 World
Alex Jones files for personal bankruptcy
2 hours ago
The Infowars host owes families of victims of the shooting at Sandy Hook Elementary School more than a billion dollars.