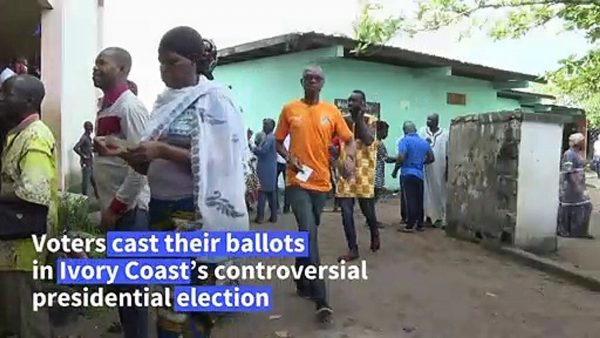 Africa
In Ivory Coast, voters head to polls amid opposition boycott
10 Nov 2020
Polling stations open in Ivory Coast for presidential elections after a campaign marked by inter-community violence. Two of the four candidates are boycotting the vote over President Alassane Ouattara's contested attempt to secure a third term. 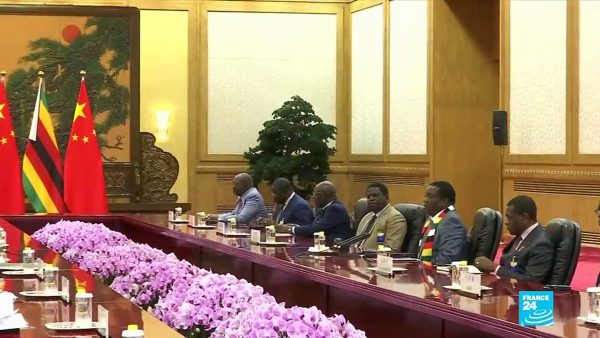 Africa
African stakes in US polls
7 Nov 2020
With votes still being counted from the US presidential election, we take a look at the stakes for Africa. The last four years have seen Donald Trump show disinterest, if not disdain for the continent. Also, a referendum on constitutional reform in Algeria sees record low turnout. And the daughter of a Rwandan once hailed as a hero of his country's 1994 genocide says the international community is overlooking the shady circumstances that saw her father snatched from his life in the US and thrown into jail back in his homeland. 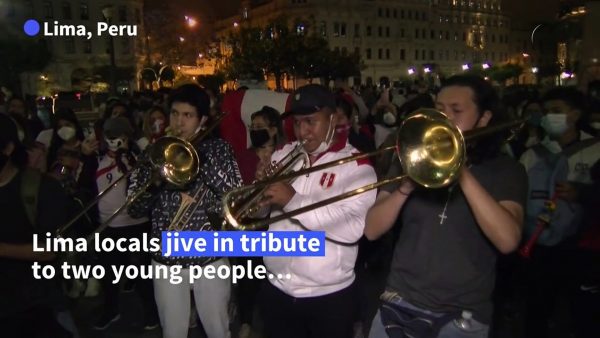 World
Peruvians demonstrate in Lima, pay tribute to killed protesters
22 Nov 2020
Peruvians gather in the capital Lima in protest, and to pay tribute to two young people who died during anti-government protests. Public prosecutors have opened a preliminary investigation against former president Manuel Merino, his interior minister and other officials over the deaths, as Peru continues to be embroiled in a political crisis, with Congress today electing Francisco Sagasti as the country’s new president, the third in a week. 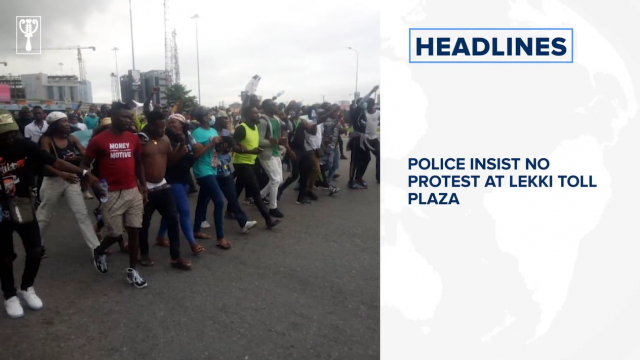 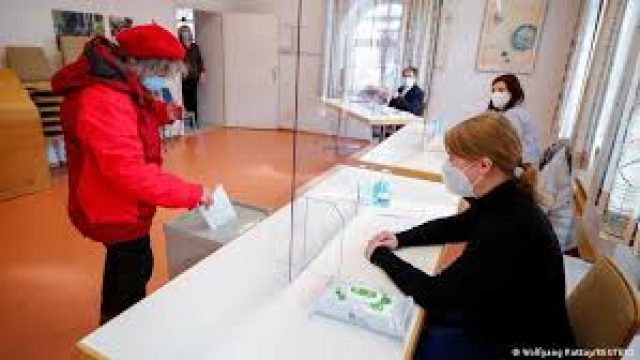 World
Germany kicks off general election year with state polls
21 Mar 2021
As coronavirus infections rise, Germans are voting in two state elections on Sunday. The outcomes could have an impact on parties' national standing ahead of September's vote to replace Angela Merkel. 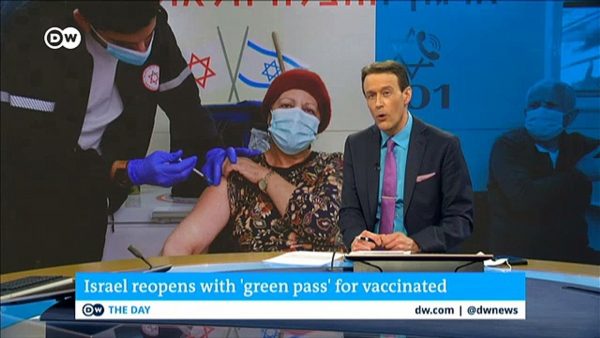 World
Israel: Thousands protest against PM Netanyahu ahead of polls
28 Mar 2021
The 39th weekly protest against Israeli PM Netanyahu's alleged corruption and handling of the COVID-19 pandemic saw thousands gather in Jerusalem with only three days left for the parliamentary elections. 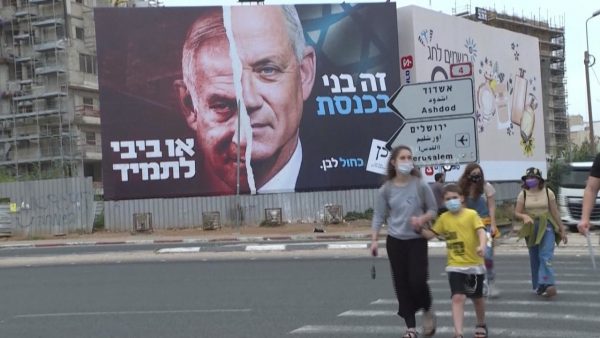 World
Israel facing major economic challenges as voters head to polls
27 Mar 2021
Israel's economy has weathered the Covid-19 pandemic better than most, with a contraction in GDP of only 2.4 percent in 2020. Demand for Israeli technology exports plus its rapid vaccine rollout helped to reduce the economic impact, but there are fears that employment may take years to return to pre-pandemic levels. Also today, we look at efforts in France to push more employers to boost remote working arrangements, as lockdown is imposed in several regions of the country. Local officials are to increase inspections of businesses to ensure their compliance with government guidance. 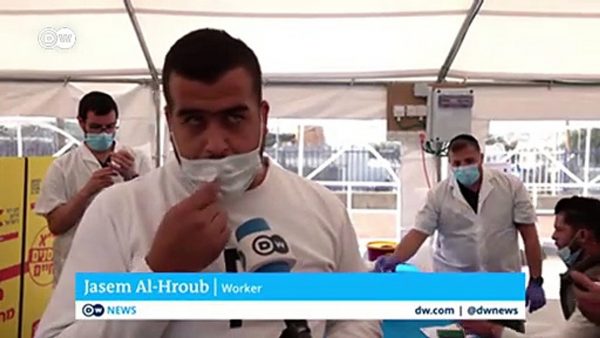 World
Israel election: Exit polls show Netanyahu heading for stalemate
27 Mar 2021
Benjamin Netanyahu claimed a "huge win" after initial exit polls put his Likud party in the lead. However, his camp is likely to fall short of a majority, setting the stage for yet another deadlock. 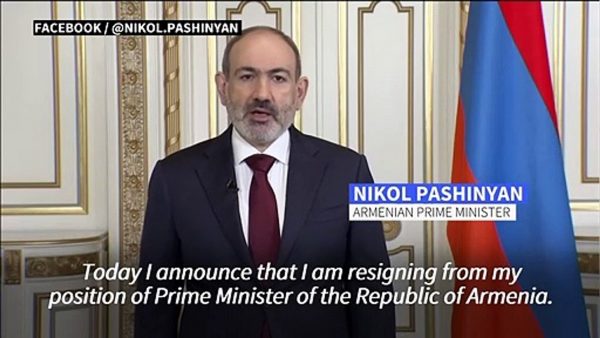 World
Armenia PM resigns ahead of snap polls
2 May 2021
Armenian Prime Minister Nikol Pashinyan announces his resignation while retaining interim duties, formalising a parliamentary vote to be held June 20 in an effort to defuse a political crisis sparked by last year's war with Azerbaijan. 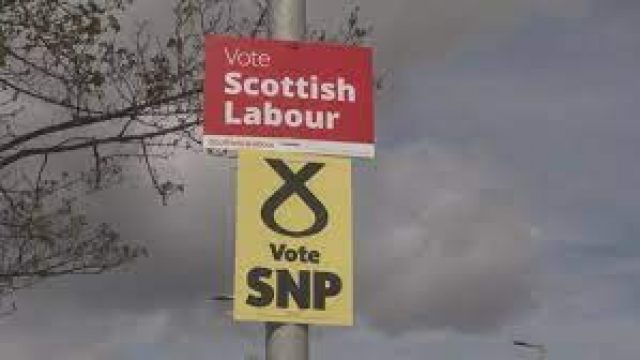 World
Independence the 'elephant in the room' as Scotland goes to polls
7 May 2021
As voters head to the polls for the Scottish Parliament elections, the issue of independence is not far from people's minds. The Scottish National Party (SNP) is hoping for a majority in the 129-seat devolved parliament, which could pave the way for a second referendum on Scottish independence. Back in 2014, Scots voted by a margin of 55 percent to stay in the UK, but since Brexit, polls have indicated a rise in support for going it alone. 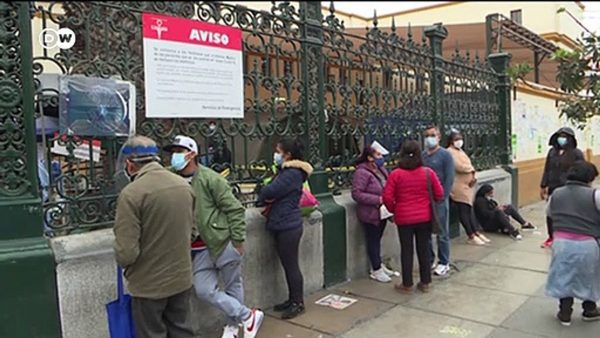 World
Peruvians head to polls in polarizing run-off
13 Jun 2021
One candidate is a school teacher from a Marxist-Leninist party who has vowed to rewrite the constitution. The other a right-wing political veteran whose father is one of the most divisive figures in Peruvian history. 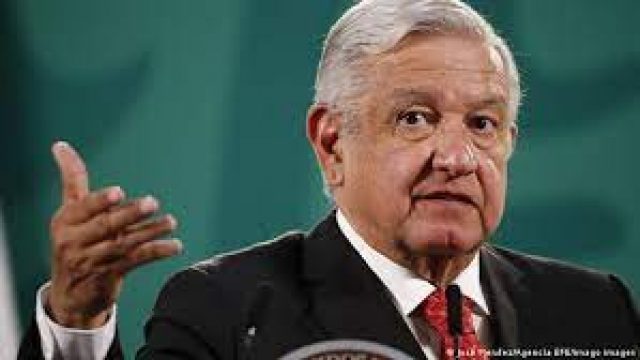 World
Mexico: Polls open in legislative elections seen as test for president
13 Jun 2021
Mexicans are heading to the polls in one of the biggest elections the country has ever seen. Analysts say the vote is a test for the president, and for democracy. DW has an overview. 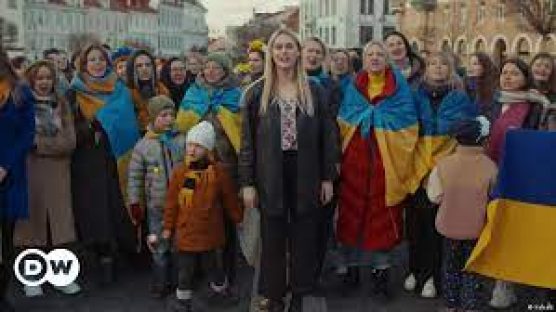 World
Patriotism on the rise - The battle over national identity
10 mins ago
The Soviet Union collapsed in 1991, giving rise to Russia and 14 independent states. Now it seems Russian President Vladimir Putin no longer respects the sovereignty of those other nations. That’s led to a new patriotism in the ex-Soviet states. 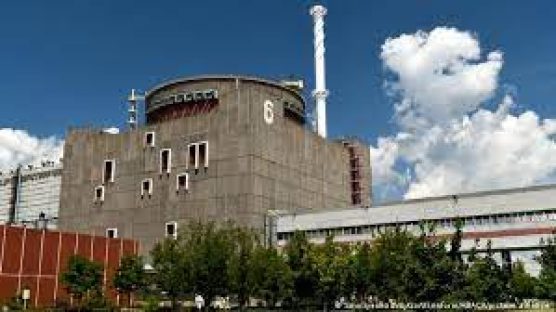 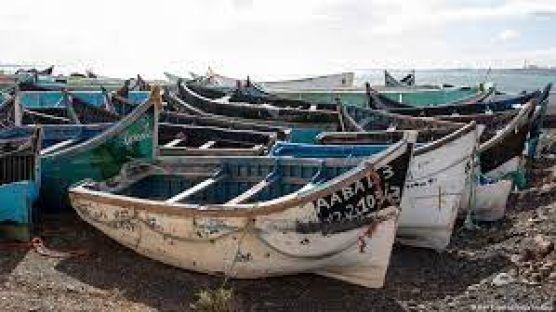 World
4 dead, dozens missing as migrant boat sinks off Canary Islands
2 hours ago
The boat set off from the Western Sahara some nine days ago, carrying 34 migrants attempting to flee to the Spanish islands. Thousands of migrants attempt the trip each year, in search of a better life. 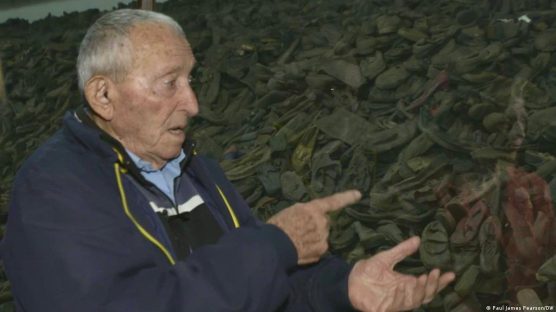 World
Auschwitz-Birkenau concentration camp: Saving the soles of lives lost
2 hours ago
The mountain of shoes belonging to those killed at Auschwitz-Birkenau is among the site‘s most haunting memorials. Teri Schultz reports on steps being taken to ensure this history doesn't get lost. 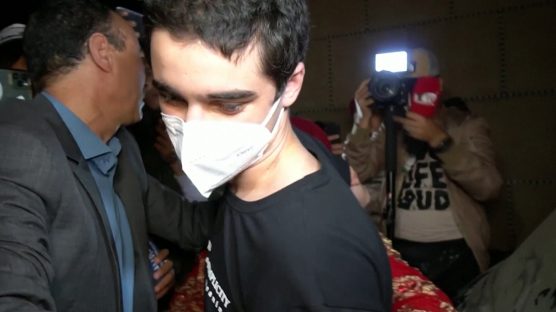 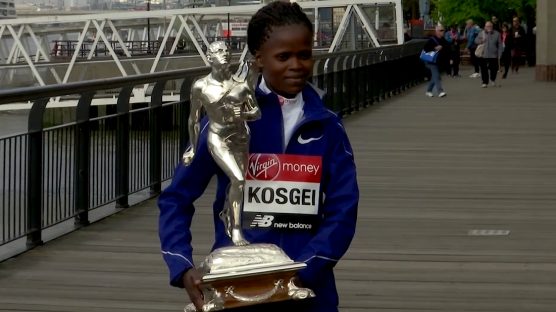 Sport
Kenya's Kosgei withdraws from London Marathon
4 hours ago
A hamstring injury has resulted in one of the favorites for the London Marathon 2022 - Kenya's world-record holding runner Brigid Kosgei - pulling out of the race.