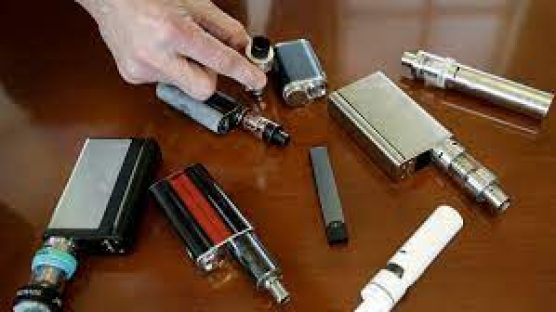 Business
Mexico bans sale of vaping devices
10 Jun
Vaping and e-cigarettes have been banned from sale in Mexico, with expanded restrictions on smoking and vaping on the way. 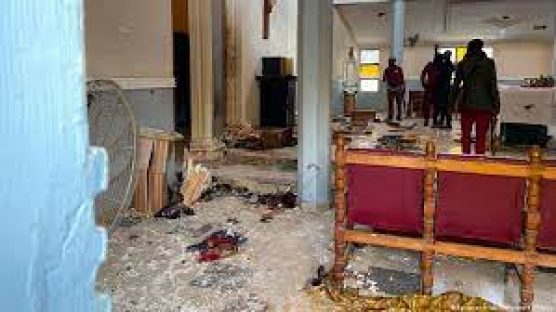 Africa
More violence feared in Nigeria as elections approach
10 Jun
A deadly attack on churchgoers has highlighted the failure of Nigeria's leaders to end the conflicts wracking the country. As campaigning gears up ahead of elections in February 2023, the violence could worsen. 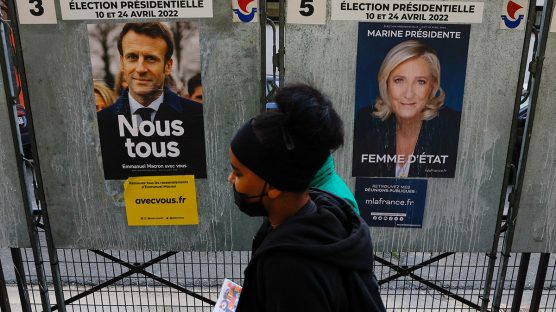 World
France votes again: What's at stake in the legislative elections?
9 Jun
This week, we explore the upcoming French legislative elections, the so-called "third round" of the presidential race. This time, French voters are electing 577 MPs to the Assemblée nationale, the lower house of parliament. Though arguably just as important as the race for the Élysée Palace, turnout tends to be lower. So do these elections work? We tell you more in this edition of French Connections. 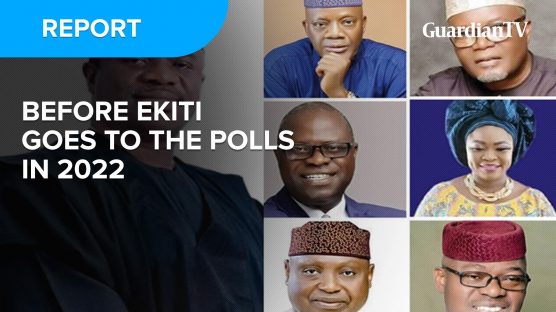 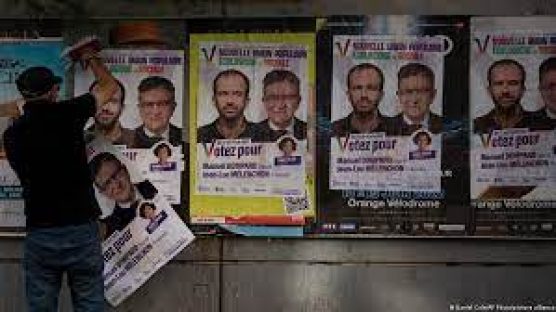 World
France: Macron's majority under threat in parliamentary elections
13 Jun
Emmanuel Macron's alliance is in a tight race with the new left-wing union NUPES according to initial projections. Macron is predicted to win a greater number of districts which could grant him a parliamentary majority. 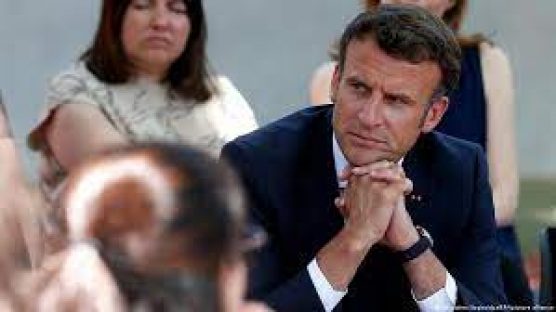 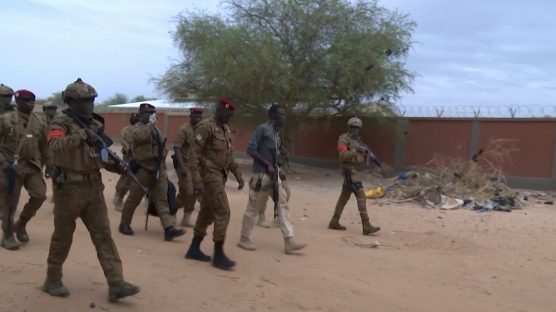 Africa
Burkina President meets massacre survivors in Dori
17 Jun
Burkina Faso's leader, Lieutenant Colonel Paul-Henri Damiba traveled to Seytenga on Wenesday to visit people who survived an attack that reportedly killed over 100 people over the weekend. Soldiers have recovered 79 bodies so far after the attack in the northern Seno province, the government said on Tuesday, as new details of the assault emerged. 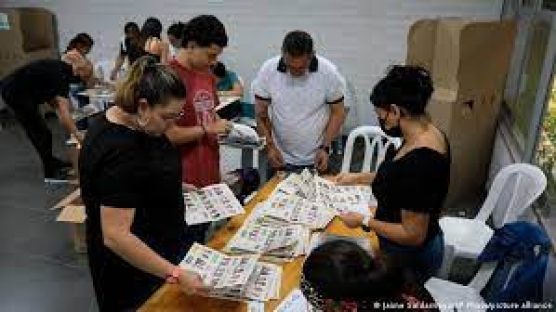 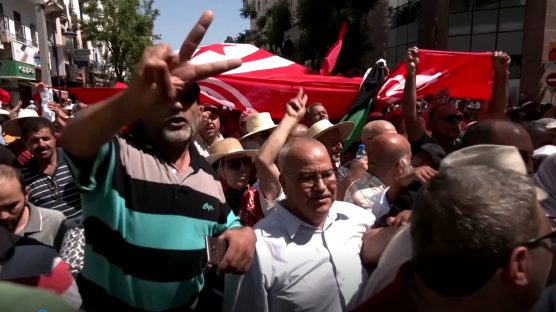 Africa
Hundreds protest in Tunis against president's plan for constitution
22 Jun
Hundreds demonstrated in Tunis on Sunday (June 19) in a second day of protest against a constitutional referendum called by President Kais Saied that his opponents say would cement his hold on power. The demonstration was organized by the Salvation Front, a coalition including the moderate Islamist Ennahda, the largest party in a parliament that Saied dissolved in March. 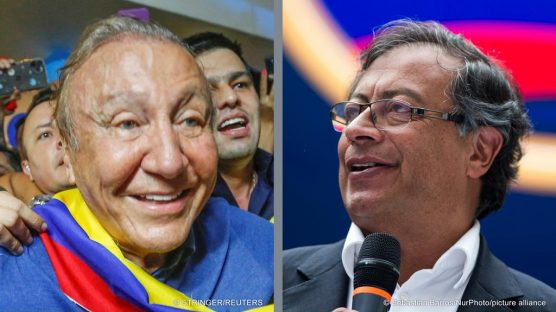 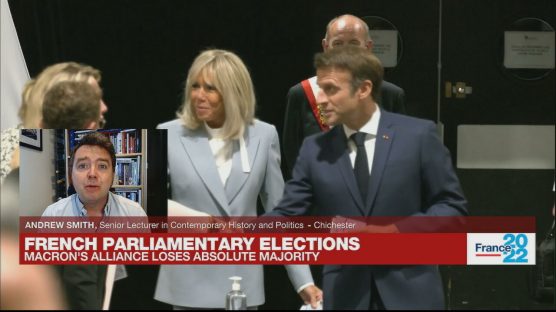 World
'Ungovernable': Papers react to bombshell result of French legislative elections
21 Jun
French papers look at the political bombshell for President Emmanuel Macron, whose centrist bloc emerged from Sunday's second round of the legislative elections well short of an absolute majority in parliament. Libération, the main left-wing daily, describes the results for his group as a "slap", while Le Parisien and Le Figaro headline that France is now "ungovernable". Macron will be unable to push on with his legislative agenda without significant opposition support. 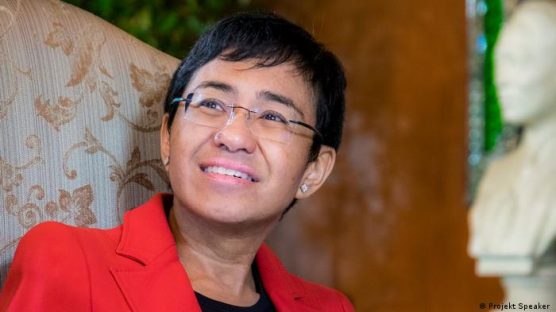 World
'There's a reason why we were targeted': A portrait of Rappler CEO Maria Ressa
2 hours ago
Nobel Peace Prize laureate Maria Ressa, who delivered the keynote address at this year's DW Global Media Forum in Bonn, has been at the forefront of the campaign against fake news and disinformation in the Philippines. 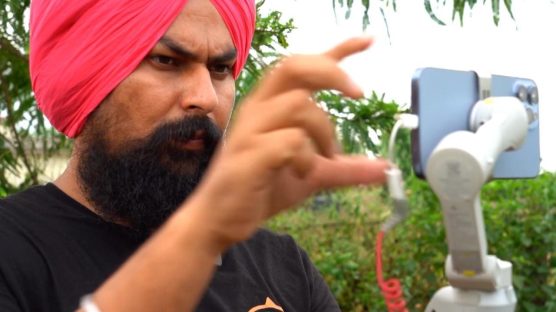 Science & Tech
India expands digital footprint but faces censorship and blackouts
2 hours ago
In less than a decade, India's digital penetration has more than doubled to reach over 50 percent of its 1.3 billion residents. It's all part of PM Narendra Modi's ambitious plan to turn the country into a trillion-dollar digital economy. 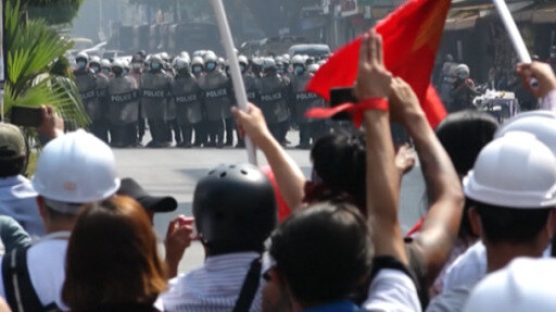 World
Myanmar opposition urges international community to recognize National Unity Government
3 hours ago
It's been one year since Myanmar's military toppled the democratically elected government and launched a brutal crackdown on popular protest. DW spoke with Dr. Sasa, a spokesman for Myanmar's government-in-exile, about how the opposition plans to restore democratic rule. 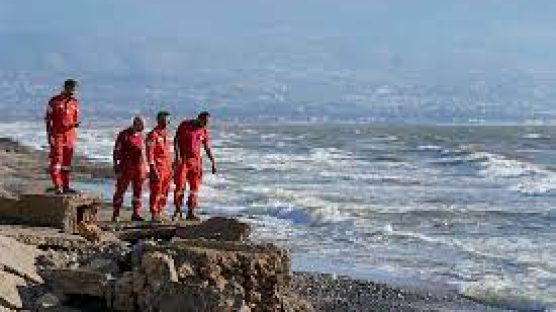 World
Fleeing Lebanon to escape poverty: At least 100 die in migrant shipwreck
3 hours ago
Three years into Lebanon's devastating financial collapse, some 80 percent of the population is now living below the poverty line. The situation is driving more and more people to risk their lives on the open seas. 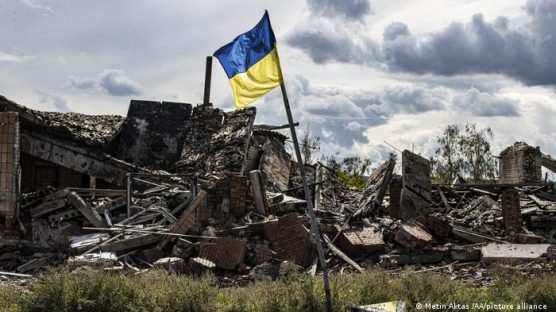 World
Russia 'regrouping' after Ukraine advances on two fronts
5 hours ago
A Russian-installed official in the Ukrainian city of Kherson says Russian forces who have conceded swaths of territory are "regrouping." Kyiv claims gains in three of the four regions Moscow says it has now annexed. 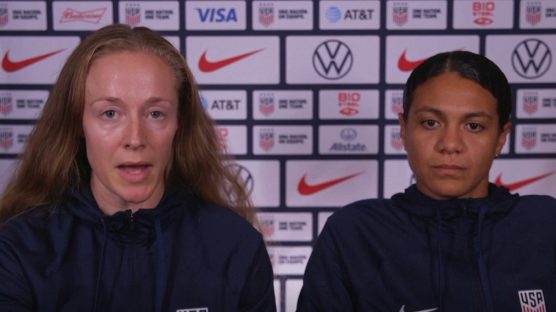 Sport
U.S. captain Sauerbrunn says responsible parties in NWSL abuse case must leave
5 hours ago
Sauerbrunn says the players are "horrified and heartbroken and frustrated" following the release of the Sally Yates report.