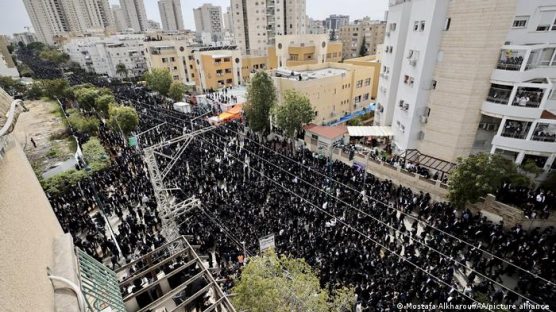 World
Israel: Hundreds of thousands attend ultra-Orthodox rabbi's funeral
26 Mar 2022
Huge crowds of ultra-Orthodox Jews gathered in Bnei Brak to mourn Chaim Kaniesky, a prominent rabbi. Police were out in force to prevent a repeat of a deadly stampede at a pilgrimage site 11 months ago. 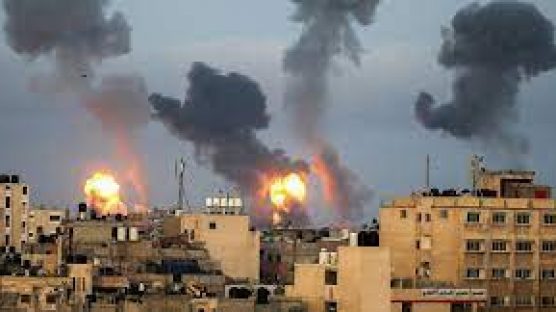 World
Israel: Rebuilding businesses, trust after 2021 clashes
23 Mar 2022
At least four people died in the city of Beersheba when a man rammed his car into one person and stabbed several others. Police said the Arab assailant was shot dead by a civilian. 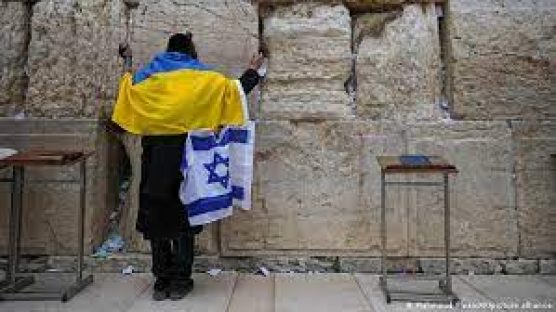 World
Ukrainian Jews seek refuge in Israel
24 Mar 2022
The Israeli government is preparing for a wave of refugees from Jewish communities in Ukraine, as people flee war there. With 200,000 Ukrainian Jews eligible for immigration to Israel, it seems to have already begun. 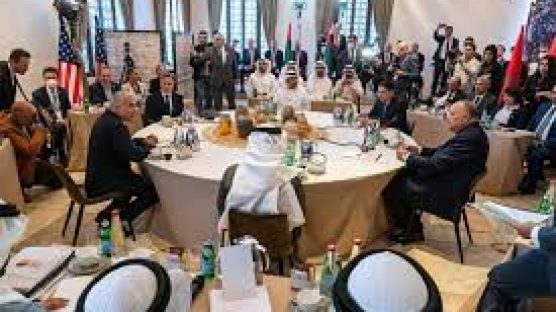 World
Negev summit strengthens ties between Israel and Arab countries
3 Apr 2022
This week's historic summit in Israel's Negev desert saw Israeli Foreign Minister Yair Lapid host his counterparts from the UAE, Bahrain, Egypt and Morocco. Lapid said the objective was to establish "a new regional architecture that will deter Iran. It follows the normalisation of ties back in late 2020. We take a closer look. 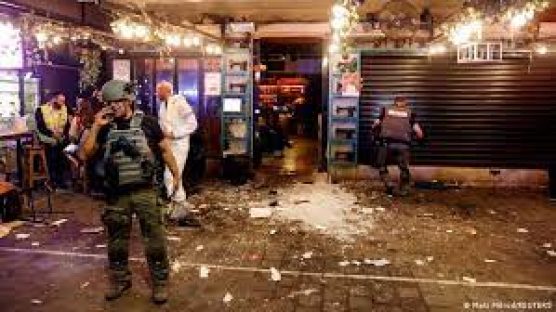 World
Israel: Two die in attack at Tel Aviv bar
8 Apr 2022
Israeli security forces shot dead a Palestinian man who killed two people and injured several others in a crowded Tel Aviv bar. The shooter was identified as a Palestinian in his 20s from Jenin. 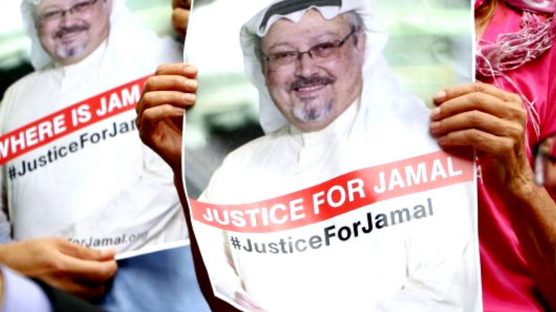 World
Ukraine's horror, lost hope for Khashoggi's trial, Israel's rising violence
9 Apr 2022
This week began with shock and outrage across the globe at the horrific images of what the invading Russian forces left behind them in the town of Bucha. And now, the week ends with more horrific images: dozens of people, many of them women and children, killed in twin rocket attacks on a train station in Kramatorsk in the East of Ukraine. 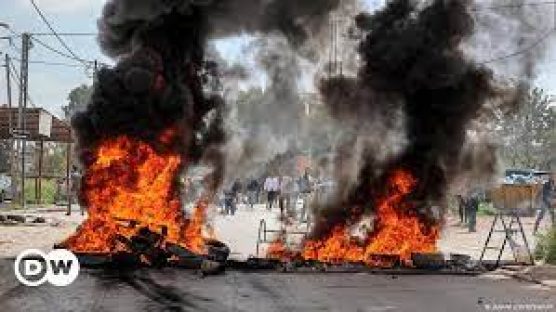 World
Israel army raids West Bank town as tensions soar
16 Apr 2022
Tensions between Israelis and Palestinians have been running high in recent days. Israeli forces have carried out fresh raids in the West Bank after a spate of recent deadly attacks. 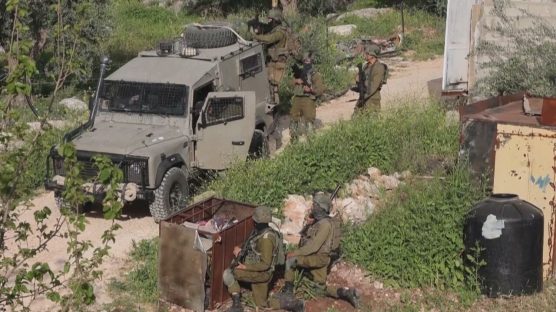 World
Spate of attacks in Israel: PM says Jewish state to go on offensive
15 Apr 2022
A spate of attacks have taken place in Israel in the past three weeks. The incidents picked up during the holy month of Ramadan, a time of year when tensions between Israelis and Palestenians are typically high. Prime Minister Naftali Bennett has warned that Israel is now on the offensive and there will be "no limits" to its response. We take a closer look and get analysis with researcher Elizabeth Sheppard Sellam. 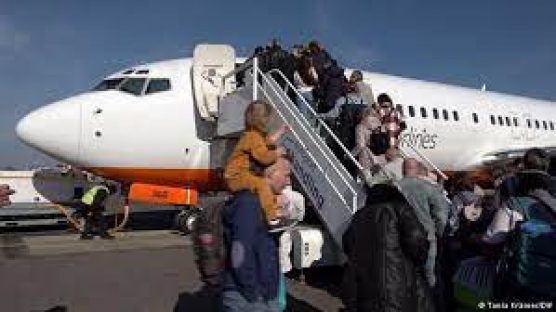 World
Israel evacuates Jewish Ukrainians from Moldova
17 Apr 2022
Fleeing the horrors of war, many of Ukraine's Jewish population have fled to Moldova. From there, the refugees are being picked up by Israeli aid organizations to be flown to safety in Tel Aviv. 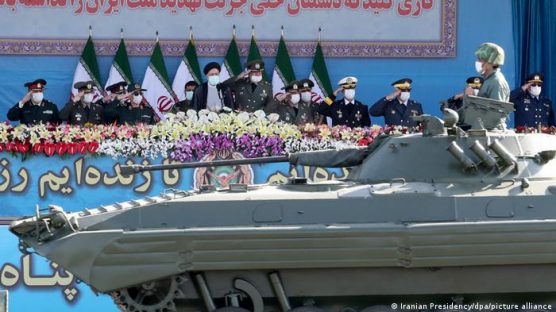 World
Iran warns Israel against hostile military action
25 Apr 2022
Tehran said it would hit back in response to "the slightest step by Israel." Meanwhile, religious tensions in Jerusalem are once again close to boiling over. 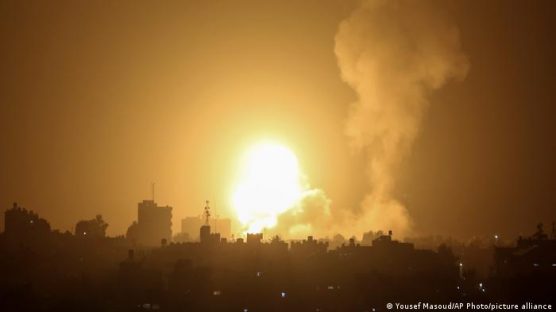 World
Israel strikes Gaza Strip after violence at holy site
21 Apr 2022
The Israeli army said it was reacting to a missile it had intercepted a day before. Tensions are high between Israel and Hamas amid violence at the Al-Aqsa Mosque complex in Jerusalem. 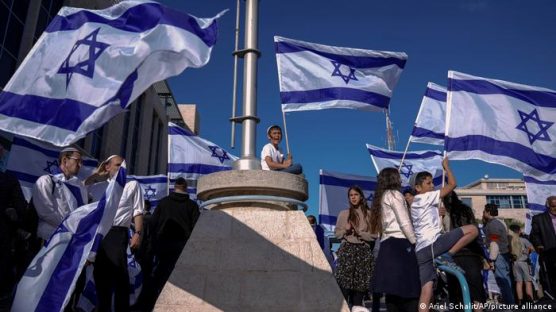 World
Israel: Police restrict banned far-right Jerusalem march
24 Apr 2022
Israeli police blocked a flag-waving march that is considered a provocation to Palestinians. A similar event last year came on the eve of a deadly war between Israel and Hamas. 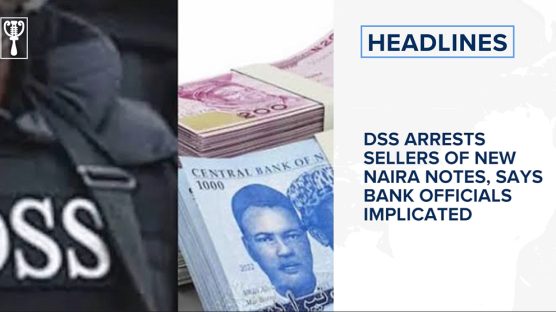 GTV Exclusive
DSS arrests sellers of new Naira notes, says bank officials implicated and more
1 hour ago
Find these stories and much more when you grab a copy of The Guardian on Tuesday.⁣ 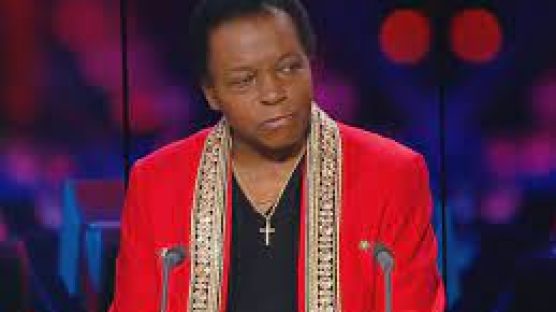 Entertainment News
Music show: Lee Fields on creating ageless sentimental soul
6 hours ago
American soul and blues singer Lee Fields has worked with some of the biggest artists in music, from Kool & the Gang to Martin Solveig. Now in his seventh decade, he's still releasing fantastic songs with a voice that pulls all kinds of heartstrings. 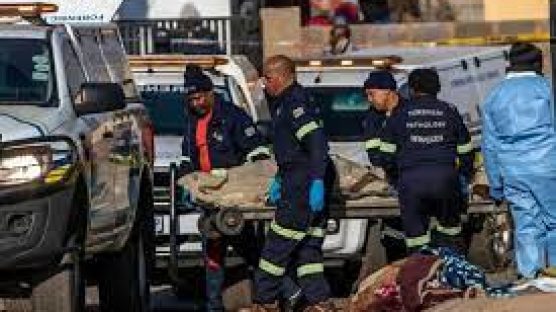 Africa
South Africa: Shooting at birthday party leaves 8 dead
6 hours ago
Police are searching for two gunmen who opened fire on guests at a birthday party in Gqeberha. There has been a growing number of mass shootings in South Africa in recent years. 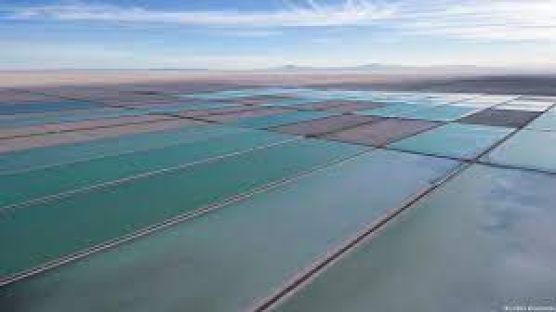 Business
Germany falls behind in the global race for lithium
7 hours ago
Berlin trails global powers like China and the US in acquiring lithium, a key component in electric vehicle batteries. German Chancellor Scholz will address the issue on his trip to South America this weekend. 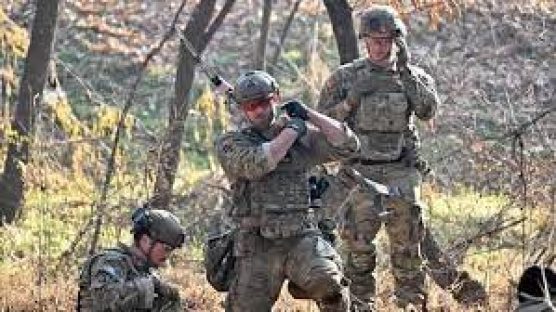 World
US special forces confirm killing of Islamic State group leader Bilal al-Sudani
7 hours ago
The Pentagon revealed on Thursday that U.S. forces conducted an assault in northern Somalia the day before and killed Bilal-al-Sudani, an ISIS leader in the country who has played a key role funding operations around the world — including in Afghanistan where 13 US service members were killed in a 2021 ISIS bombing 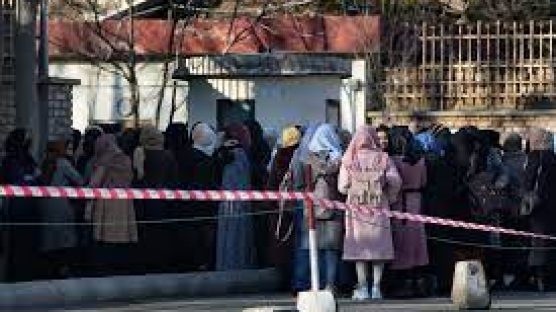 World
Taliban ban Afghan women from attending university
7 hours ago
The Taliban have banned women from universities in Afghanistan, sparking international condemnation and despair among young people in the country. The higher education minister announced the regression on Tuesday, saying it would take immediate effect.