By AFP
Share on Facebook Share on Twitter Share on WhatsApp Share on Telegram
Families visit deceased loved ones in the Santiago General Cemetery, Chile's oldest and one of the largest in Latin America with an estimated two million graves over 85 hectares. Chile has surpassed a total of 30,000 coronavirus deaths and announced the extension of border closures until the end of June. 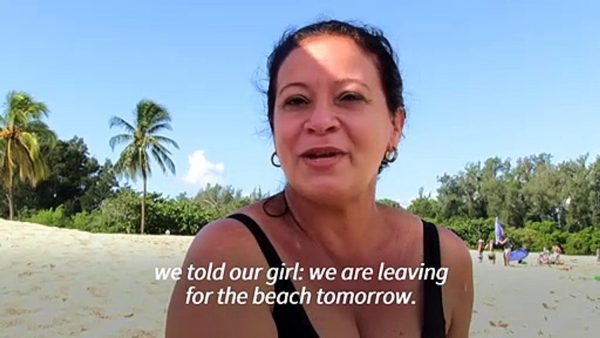 World
Cubans rush for a dip after virus measures ease and beaches open
16 Oct 2021
Cubans in the capital Havana express their joy at returning to the beach, after nearly 300 days banned from doing so because of coronavirus restrictions. 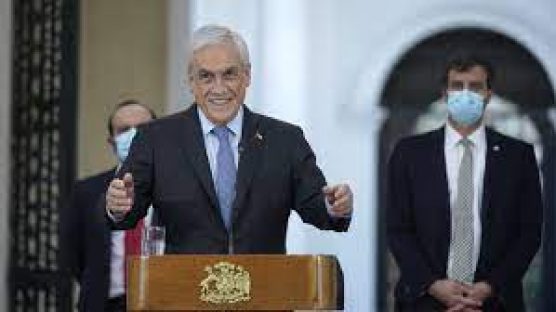 World
Chile's opposition moves to impeach the president over Pandora Papers claims
14 Oct 2021
Chile's opposition moves to impeach the country's president, Sebastian Pinera, for the controversial sale of a mining company through a firm owned by his children, which appeared in the Pandora Papers leaks, Congressman Tomás Hirsch says. 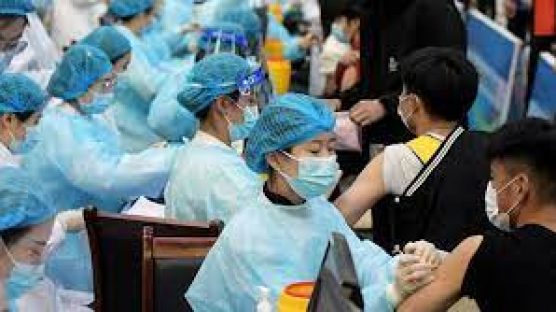 World
COVID: China urges US to 'stop attacking' Beijing over virus origins
2 Nov 2021
Beijing said the use of spy agencies, not scientists, was "iron-clad proof" of Washington's attempts to politicize the origins of COVID-19. A new report published Friday shed little fresh light on how the virus emerged. 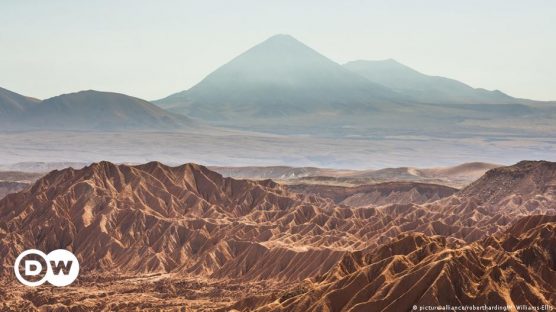 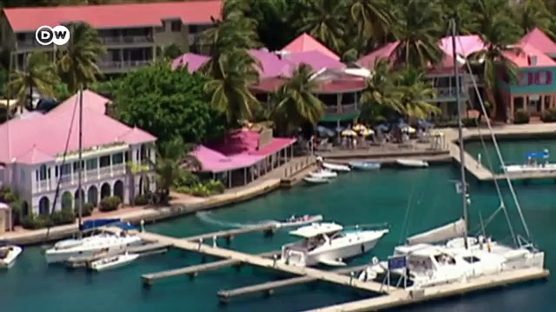 World
Chile: President Pinera escapes impeachment trial after Senate vote
18 Nov 2021
President Sebastian Pinera was involved with the controversial sale of a mining company in 2010, as revealed in the Pandora Papers. If impeached, he could have faced five years in prison. 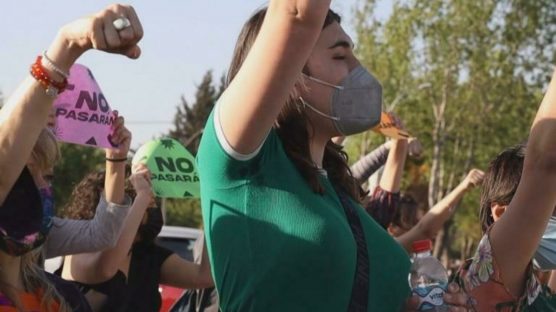 World
Hopes for Chile's feminist future on the line as presidential elections loom
4 Dec 2021
On 19th December, Chile heads to the polls to choose a new president. The run-up to the elections have been deeply polarising, and the country's feminists fear that the unexpected frontrunner - far-right lawyer José Antonio Kast - could set women rights back by decades. 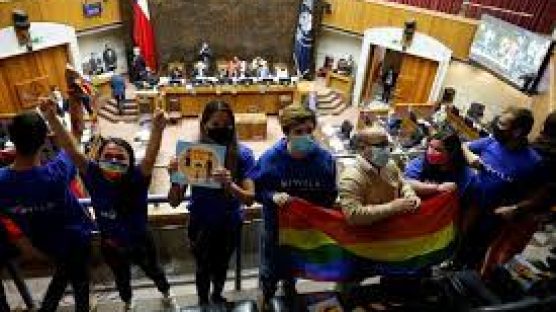 Entertainment News
Chile passes same-sex marriage bill
12 Dec 2021
Some 30 countries around the world have already legalised gay marriage, but just a handful of them are in Latin America. They include Brazil, Colombia, Argentina, and now Chile can be added to that list. People there celebrated this week as the Chilean Congress voted to legalise same-sex marriage and adoption. The decision now needs to be signed by the president, who backs the law. 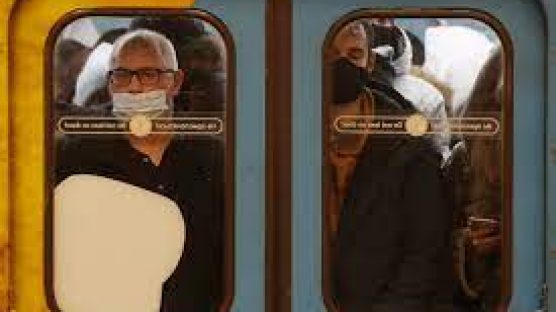 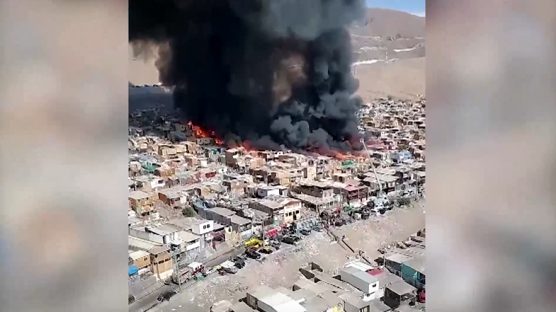 World
100 homes lost in Chile slum fire
11 Jan 2022
At least 100 homes were burned down and 400 people were left homeless on Monday after fire broke out in a slum in the city of Iquique in northern Chile, local authorities reported. 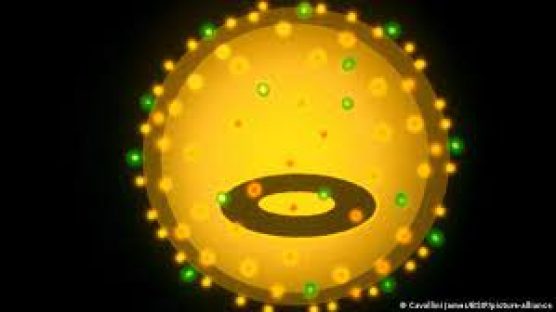 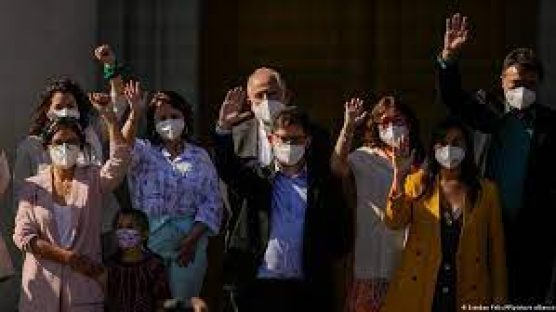 World
Chile president-elect names female-majority Cabinet
26 Jan 2022
Out of 24 members of Gabriel Boric's Cabinet, 14 are women. Leftist Boric also appointed a former Central Bank chief as finance minister, which has been seen as a shift to the political center. 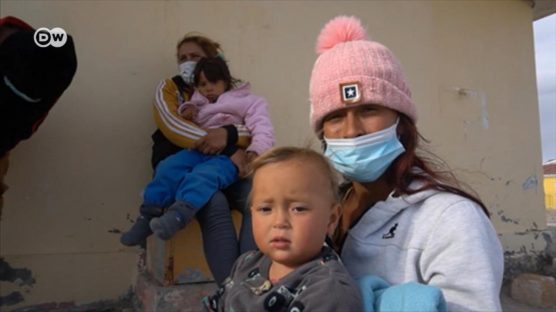 World
Tensions grow in Chile over migrant arrivals
19 Feb 2022
More and more people are crossing into Chile, most of them coming from Venezuela. Anti-immigration protesters are demanding tighter control of the borders. But that's unlikely to deter desperate Venezuelans fleeing political upheaval and poverty. 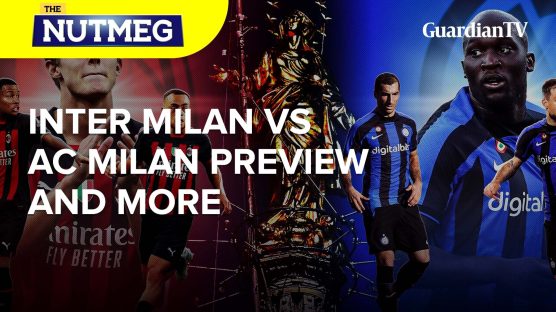 GTV Exclusive
Inter Milan vs AC Milan match preview and more
2 hours ago
Just two points separate Inter (40) and AC Milan (38) in 2nd and third respectively, making it a game with all to play for despite Napoli running away with the title. Ayomide Sotubo and sports analyst Adetomiwa Banjo take a look at the games this weekend on The Nutmeg. 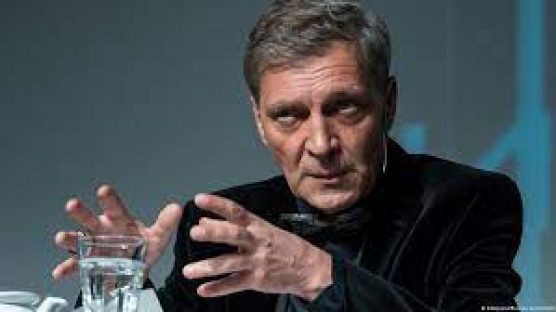 World
Russian journalist given jail time for Ukraine coverage
2 hours ago
Alexander Nevzorov was sentenced to eight years in prison in absentia. He was targeted for his reporting on the bombing of a maternity hospital in Mariupol, Ukraine. 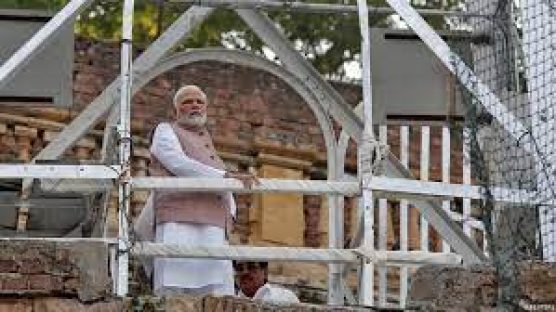 World
Adani calls US short-seller fraud report an 'attack on India'
2 hours ago
A damning report from US-based short-seller Hindenburg Research alleging widespread fraud at Adani Group has shaved off at least $70 billion in market capital from the giant Indian industrial conglomerate. 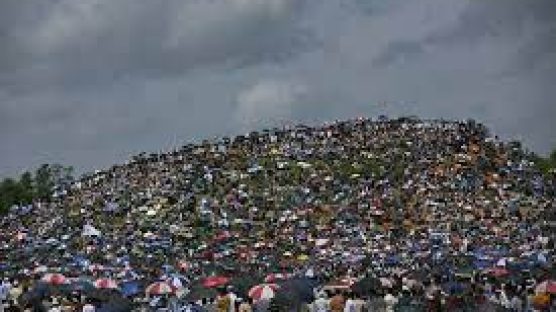 World
Is Bangladesh getting tired of hosting Rohingya refugees?
2 hours ago
The sixth anniversary of the mass exodus of 740,000 Rohingya Muslims from Myanmar to Bangladesh is nearing. With no solution for finding the refugees a permanent home, the host community's patience is wearing thin. 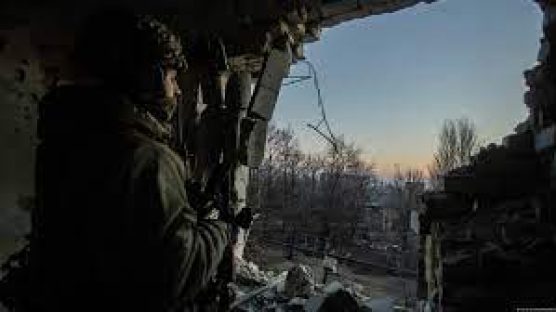 World
Russian forces claim to encircle Bakhmut
4 hours ago
A Russian installed official claims the eastern town of Bakhmut has been surrounded according to reports. Follow DW for more. 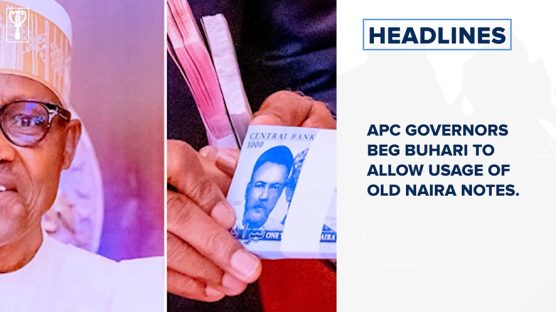 Business
Buhari pleads for seven days to resolve naira scarcity, slams banks and more
1 day ago
Find these stories and much more when you grab a copy of The Guardian on Saturday.⁣