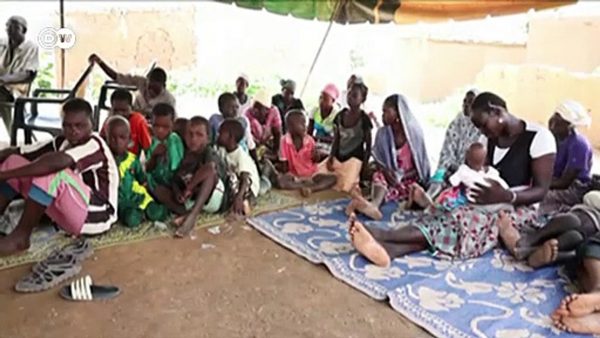 World
Burkina Faso: Jihadis massacre more than 100 civilians
13 Jun 2021
Islamists in the West African state have killed scores of civilians and set fire to their homes and businesses, according to the government. 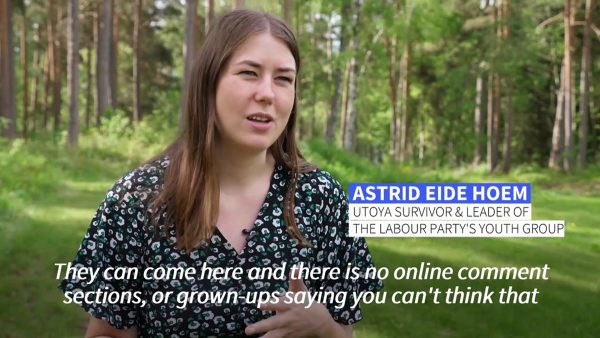 World
Ten years on, Utoya massacre survivors want Norway to confront far-right ideology
24 Jul 2021
Ten years after the bloodiest massacre in Norwegian history, the survivors of the Utoya shooting are still looking to challenge the far-right ideology that motivated the killing of 77 innocent people. The island, located in a lake to the west of Oslo, looks very different to how it did on that fateful day when Anders Behring Breivik turned his guns on a summer camp. 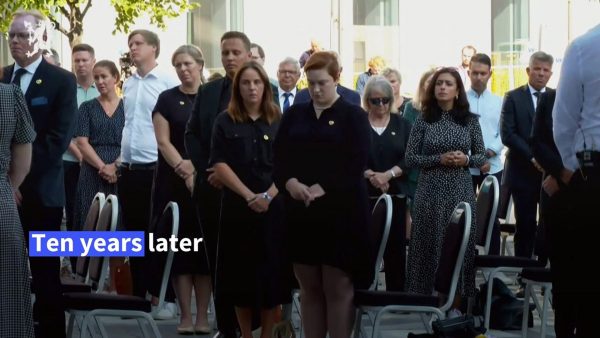 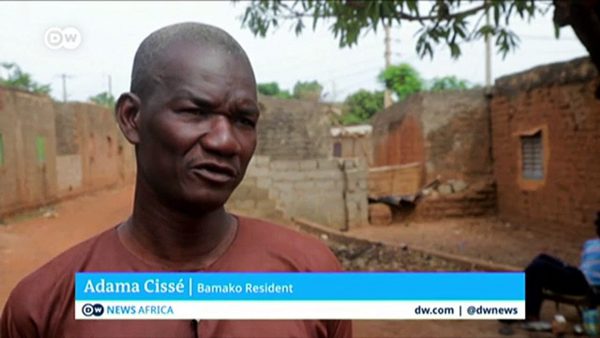 Africa
Mali: Dozens of civilians massacred in militant raids on villages
10 Aug 2021
More than 40 villagers were massacred by suspected extremists in northern Mali, while 12 troops were killed in neighboring Burkina Faso. 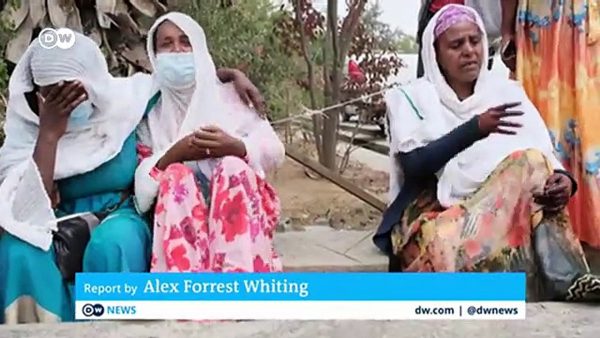 Africa
Ethiopia's premier urges civilians to join fight against Tigrayan forces
21 Aug 2021
Abiy Ahmed has said civilians should take up arms to halt the advance of Tigrayan forces "once and for all." A conflict, which has killed thousands since November, is spreading with no end in sight. 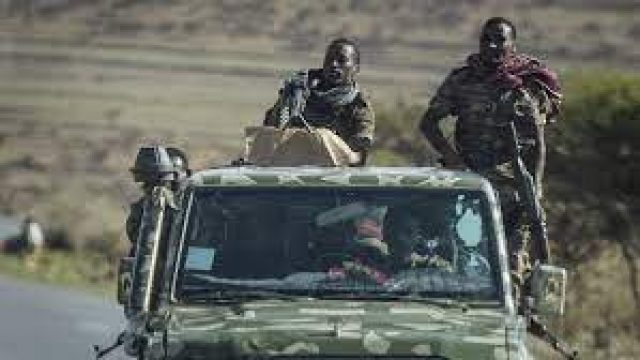 Africa
125 Ehiopian civilians allegedly massacred in Amhara region
10 Sep 2021
Authorities in Amhara accuse rebels from the neighbouring Ethiopian region of Tigray of having killed dozens of civilians after a military loss. Also, Moroccans turn out to the polls for legislative and regional elections that are likely to be a close race. Finally, a woman in Uganda gives coding classes to children in her garden in a bid to encourage more young people to discover maths and science. 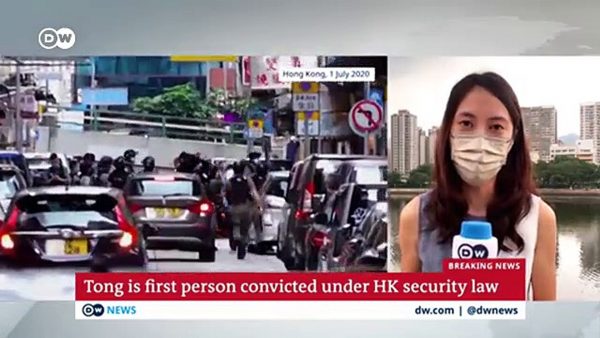 World
Hong Kong police raid Tiananmen massacre museum
10 Sep 2021
The shuttered museum was run by the group that organized the Tiananmen vigils in Hong Kong. Separately, the group's vice-chairman and 11 others pleaded guilty of defying a ban on the vigils. 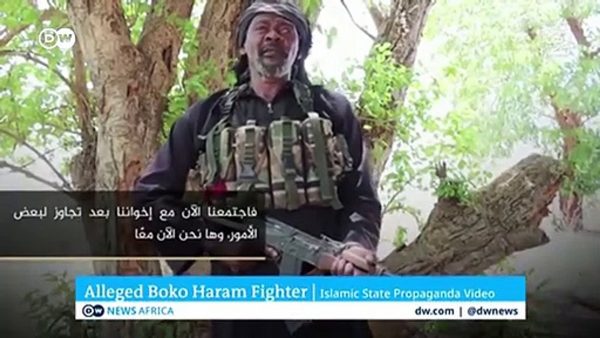 Africa
Nigeria: Airstrikes kill civilians by accident — reports
24 Sep 2021
Nine people are reported to have died after Nigerian air force jets fired on a village in Yobe State whilst targeting Boko Haram militants in the area. 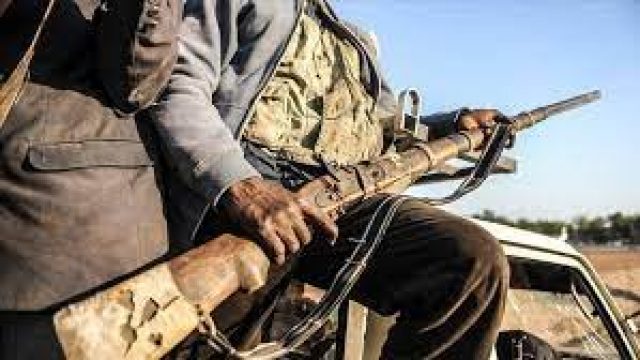 Africa
Cameroon: Civilians fighting terrorism
25 Sep 2021
With an increase of attacks from Boko Haram, ordinary people in northern Cameroon have banded together to stop the militants from terrorizing their villages. But there are many challenges facing the local vigilante members, who are putting themselves at risk for others. 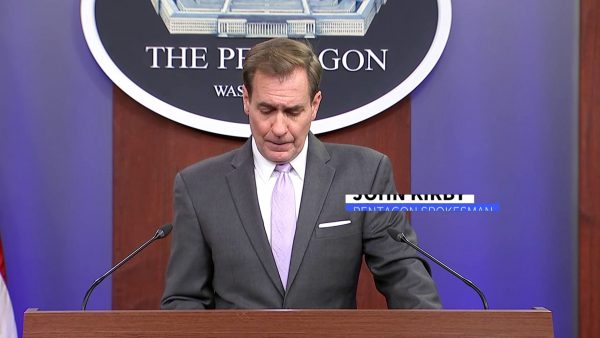 World
Pentagon apologizes for strike that killed 10 Afghan civilians
21 Sep 2021
"We apologize and we will endeavor to learn from this horrible mistake," Pentagon spokesman John Kirby says of a drone strike in the Afghan capital Kabul that mistakenly killed 10 civilians, including children, during the chaotic US pullout last month. Kirby was delivering the message on behalf of US Defense Secretary Lloyd Austin during a press briefing at the Pentagon. 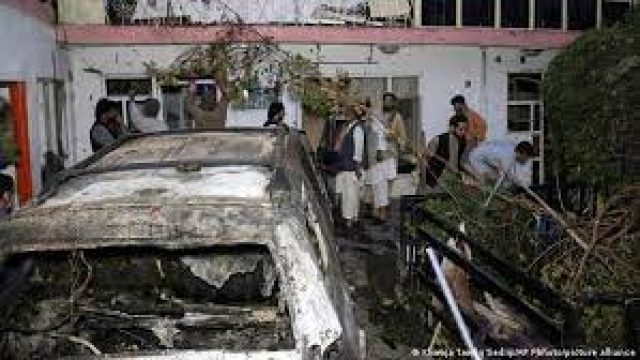 World
US admits Kabul drone strike mistakenly killed civilians
21 Sep 2021
A US general said the drone strike "tragically killed" as many as 10 civilians, including seven children. At the time, the Pentagon said they hit "IS" terrorists heading to Kabul airport in an explosive-laden vehicle. 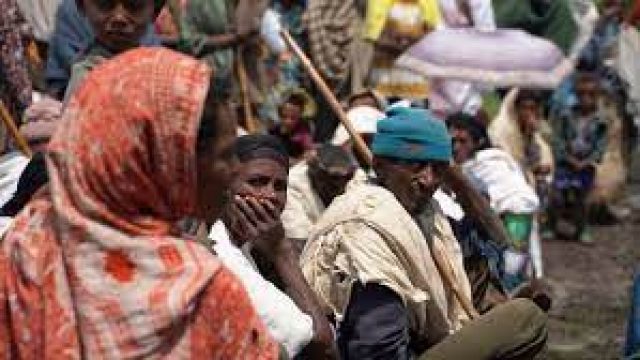 Africa
In Ethiopia's Amhara region, civilians pay the price of conflict
23 Sep 2021
Rebels from Ethiopia's war-hit Tigray region opened fire on civilians while looting and shelling towns in the neighbouring Amhara region earlier this month. Our journalists were able to report from the Amhara region, where civilians are paying the price of this conflict. Also, violence in rural areas of Nigeria is creating a food security crisis. Finally, Nigerian artists offer to donate art to the British Museum in London in exchange for their looted bronzes. 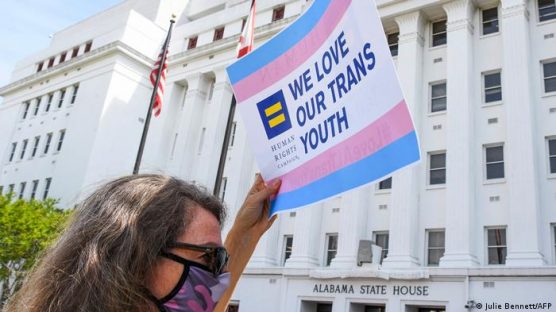 World
US court partially blocks Alabama's gender-affirmation ban
1 day ago
An Alabama ban on the provision of gender-affirming medication for minors has been blocked by a federal judge. Transgender rights have become a bone of contention for right-wing Republicans. 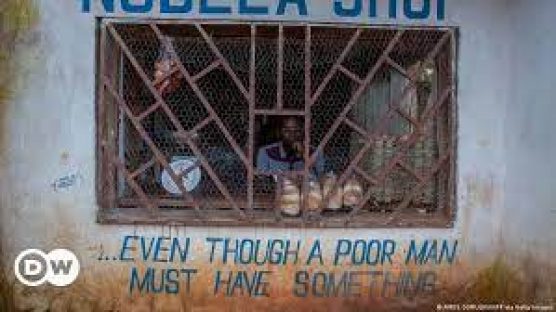 World
African food prices soaring amid Ukraine war
1 day ago
The war in Ukraine is having a drastic impact on Africa. Prices for wheat, gas and gasoline are at record highs. Crisis regions could see things get worse than they already are. 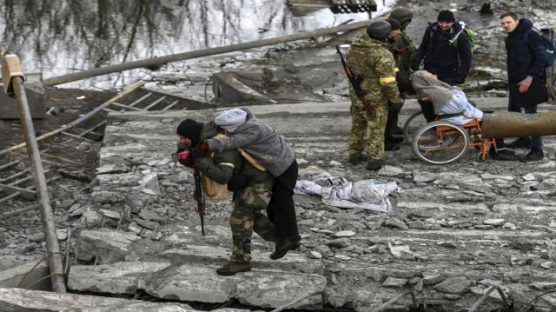 World
War in Ukraine: Irpin residents return to ruins after Russian withdrawal
1 day ago
The Ukrainian resistance in Irpin played a key role in holding off the Russian advance on the capital Kyiv during the first few weeks of the war. But the middle-class commuter town paid a heavy price. More than 300 civilians were killed and tens of thousands fled. Now, more than a month after the Russian withdrawal, residents are beginning to return to try to rebuild their lives. Reconstruction is slowly getting under way, but an estimated €800 million is needed to build new homes. FRANCE 24's Nadia Massih, Bastien Renouil and Raïd Abu Zaideh report from Irpin. 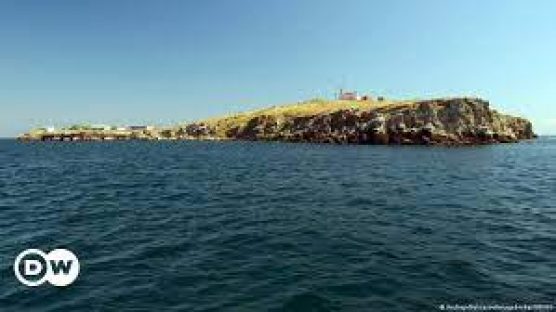 World
Ukraine and Russia fight intense battles for Snake Island
1 day ago
Known as the burial place of Achilles, the barren Black Sea rock has become the site of fierce combat between Ukraine and Russia. Snake Island has strategic and symbolic importance dating to the Soviet era. 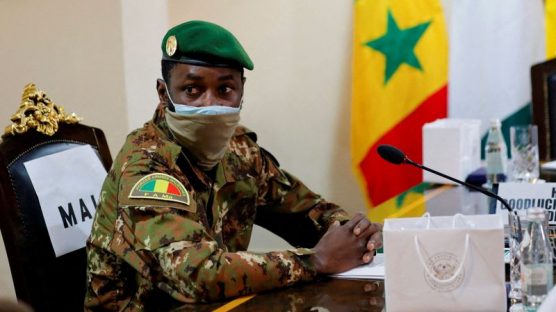 Africa
Mali pulls out of regional G5 Sahel joint force
1 day ago
Mali's military junta has announced it will be exiting a multi-national military force tackling an insurgency in West Africa's Sahel region. 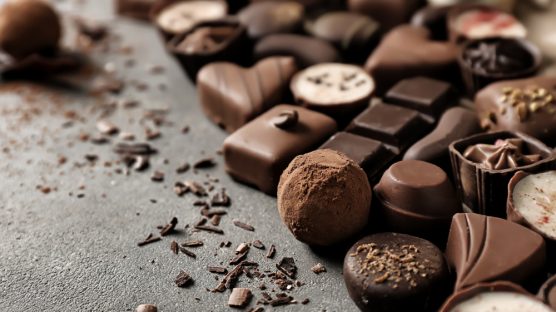 Entertainment News
Eating chocolate with no regrets?
1 day ago
People in Germany consume an average eleven kilos of chocolate each per year. But few think about the conditions under which cocoa beans are farmed. Child labor has been a problem for decades. But why? And what can be done about it?