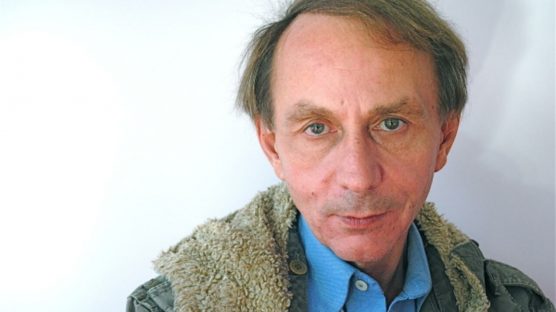 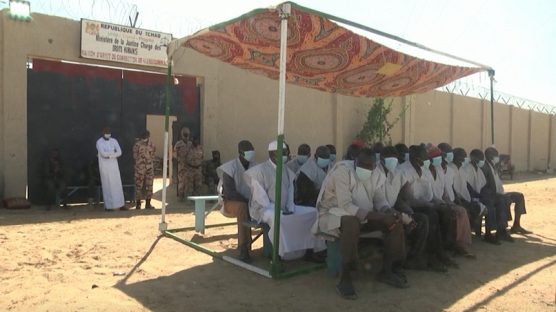 Africa
Chad frees rebels ahead of national peace-building talks
20 Jan
Chad's transitional authorities on Tuesday (January 18) released the first of some 250 members of armed groups it has promised to free from prison under an amnesty aimed at fostering dialogue after the battlefield death of President Idriss Deby last April. Justice Minister Ahmat Mahamat Alhabo led a short ceremony at Klessoum prison near the capital N'Djamena, granting the immediate release of 22 detainees convicted of taking up arms against the central government in the past 10 years. 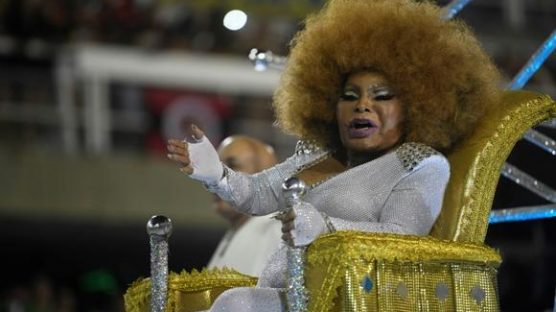 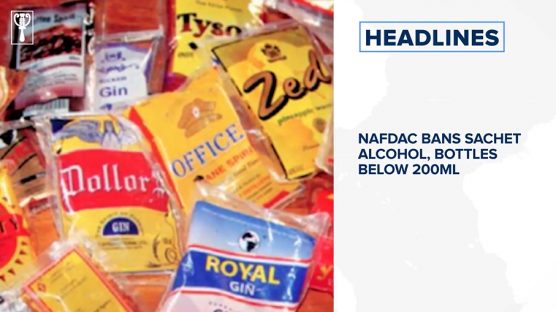 GTV Exclusive
NAFDAC bans sachet alcohol, bottles below 200ml⁣⁣, FG unveils National Policy on 5G⁣
26 Jan
Find these stories and much more when you grab a copy of The Guardian on Wednesday.⁣ 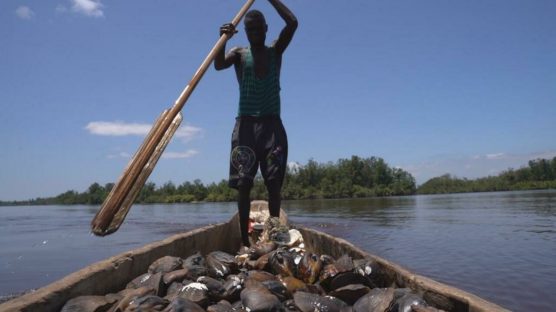 Africa
DR Congo's Mangroves National Park: Preserving a wetland of international importance
12 Feb
This Wednesday is International Wetlands Day. Worldwide, wetlands cover 12.1 million km². But more than 30 percent have been lost over the past 50 years, despite them playing a crucial role in mitigating the impact of climate change. One example is the Mangroves National Park in the Democratic Republic of Congo. It's the only marine park in the country and it's home to a wide variety of plants and rare animals, including sea turtles. But the park is increasingly threatened by poaching and illegal logging. The construction of a deep water port in the vicinity has also sparked controversy. Our correspondents report. 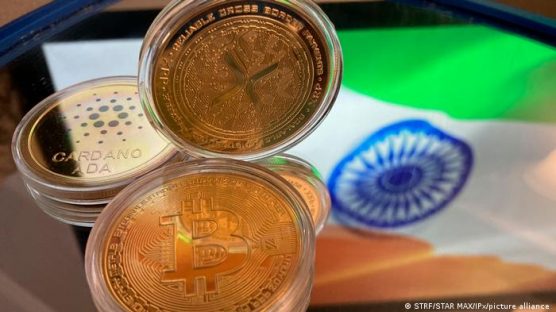 Business
How would India introduce a national digital currency?
20 Feb
India is expected to launch a digital version of its currency, the rupee. The plan for the sovereign-backed digital currency comes as the popularity of cryptocurrencies is on the rise. 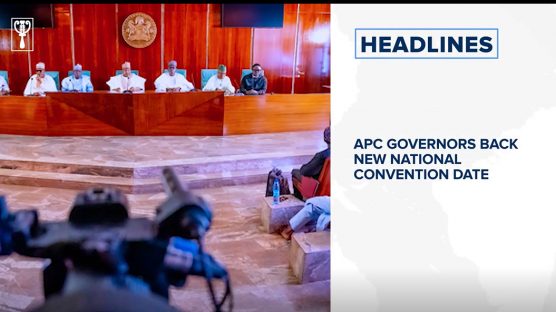 GTV Exclusive
APC Governors back new National Convention date, Facebook rolls out Reels, other creative tools worldwide
22 Feb
Here are a few reasons to pick up a copy of The Guardian on Wednesday⁣.⁣ 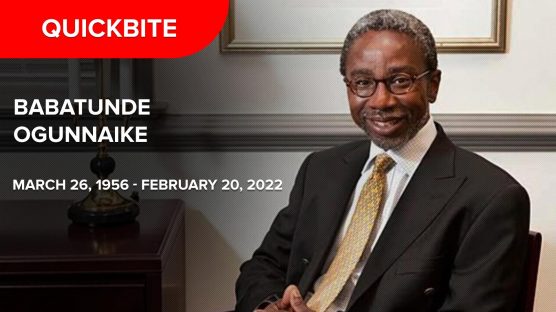 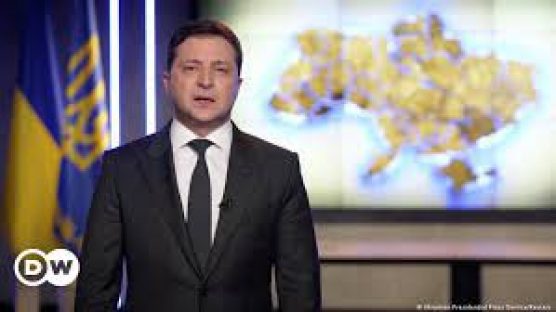 World
Ukraine's Volodymyr Zelenskyy: From comedian to national hero
28 Feb
For a long time, many saw Volodymyr Zelenskyy as a comic actor who stumbled into the presidency. During the confrontation with Russia, however, the 44-year-old has matured into a respected statesman. 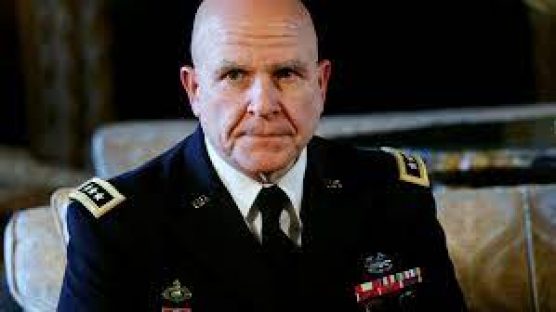 World
Former US national security adviser H.R. McMaster: 'I believe Ukraine can win the war'
10 Mar
In an interview with FRANCE 24 on Monday, former US national security adviser and retired lieutenant general Herbert Raymond McMaster said that Ukraine can win the war with Russia, remarking that President Vladimir Putin had already lost the conflict in a sense by not winning outright. 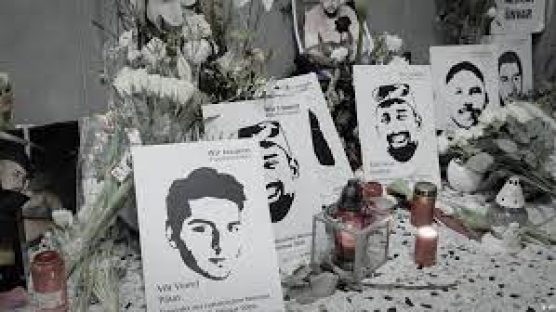 World
Germany marks first-ever National Remembrance Day for Victims of Terrorist Violence
14 Mar
The NSU, Hanau, the Breitscheidplatz Christmas market — these names evoke memories of terrorist attacks in Germany's recent past. As leaders meet to commemorate the victims, some say more needs to be done to help them. 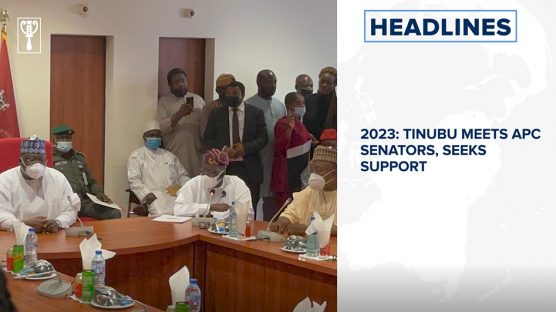 GTV Exclusive
2023: Tinubu meets APC Senators, Seeks Support Nationwide blackout: National grid recovered and more
16 Mar
Find these stories and much more when you grab a copy of The Guardian on Thursday.⁣⁣ 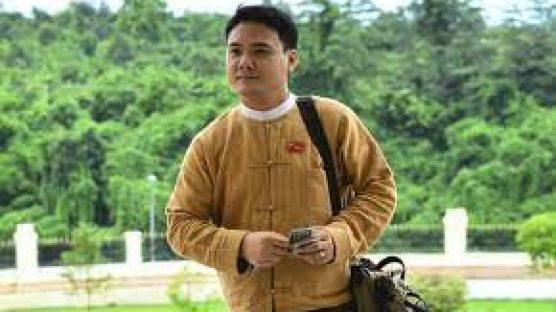 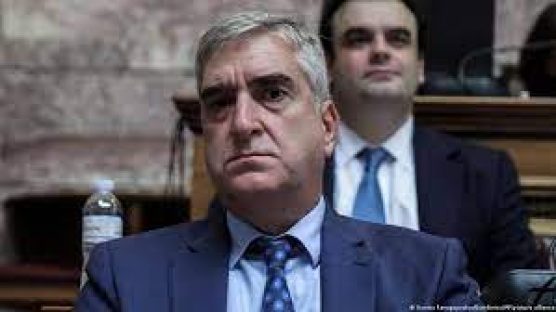 World
Greece: Spy chief quits amid Predator spyware furor
1 hour ago
The head of the Greek intelligence service has stepped down during a scandal after a reported attempt to spy on an opposition politician. The resignation came amid swirling accusations about the use of Predator software. 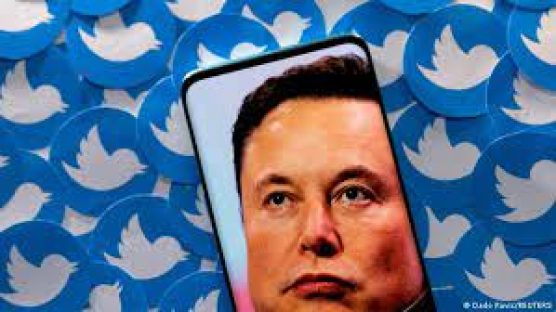 Business
Elon Musk accuses Twitter of fraud in countersuit
2 hours ago
The richest man in the world has claimed in court that Twitter lied to him about key parts of the business. The Tesla CEO is facing a lawsuit to force him to go through with his purchase of the social media company. 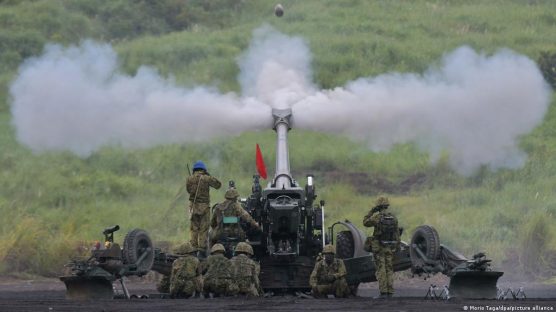 World
China's Taiwan aggression triggers fears of wider security crisis in Asia
2 hours ago
China's military drills in the waters around Taiwan are prompting regional powers such as Japan to rethink defense strategies. Could East Asia be on the brink of an arms race? 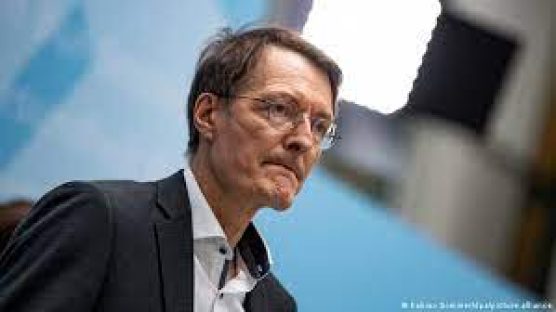 World
COVID: German Health Minister Karl Lauterbach tests positive
3 hours ago
Lauterbach is self-isolating at home while continuing to conduct official duties. Germany is likely to reintroduce measures to prevent the spread of the coronavirus in winter. 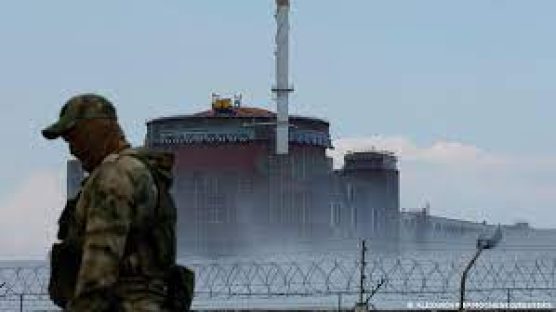 World
Russia-Ukraine updates: Kyiv, Moscow trade blame over nuclear plant shelling
3 hours ago
The two sides both accused each other of carrying out three strikes on the Zaporizhzhia plant. Meanwhile, more grain ships departed from Ukrainian ports under a Turkey-brokered deal.