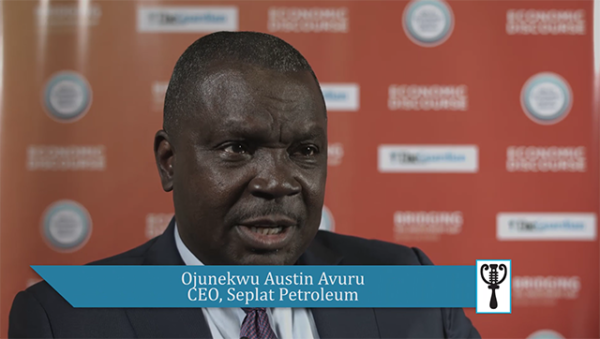 GTV Exclusive
Environment must be safe and enabling for businesses in Delta State
4 Jul 2016
Ojunekwu Austin Avuru, CEO Seplat Petroleum, speaks with Guardian TV about how Delta State must be recreated to attract businesses. 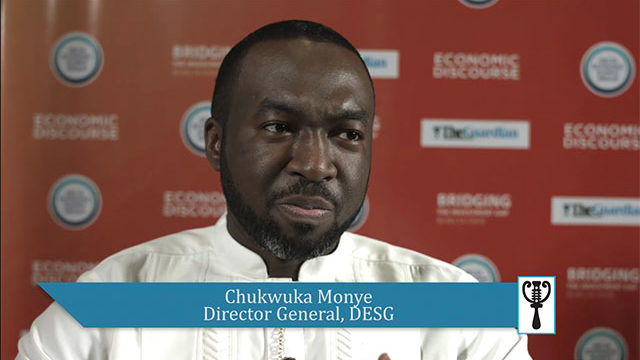 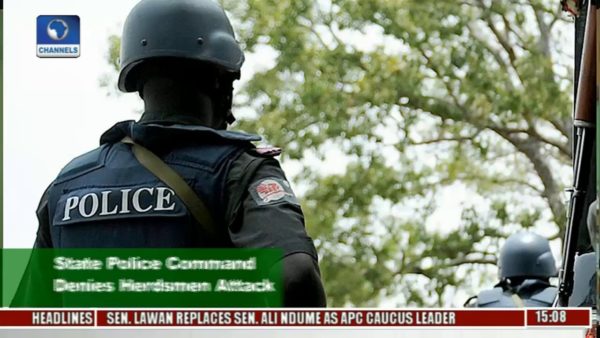 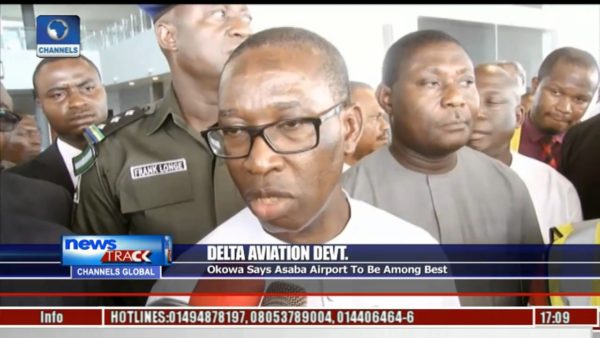 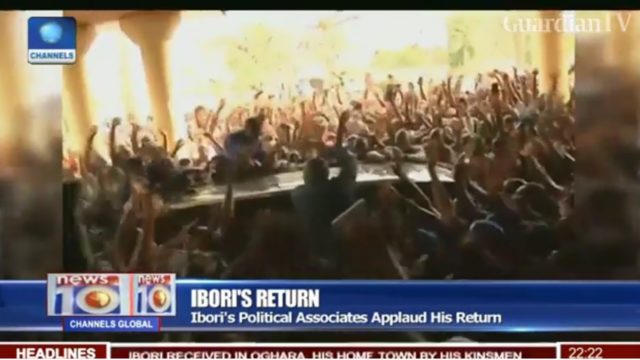 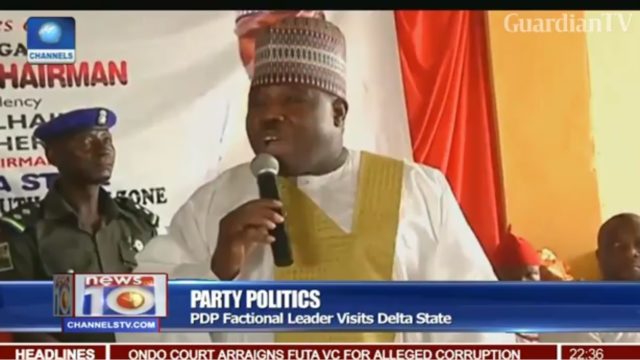 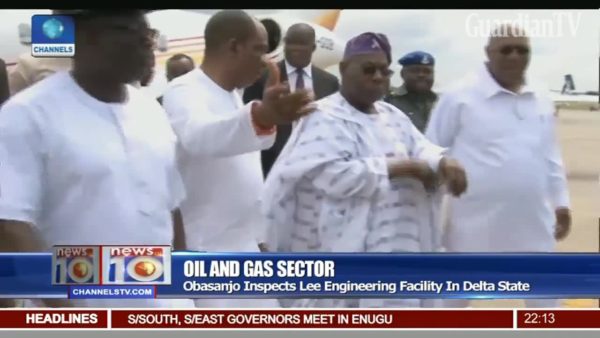 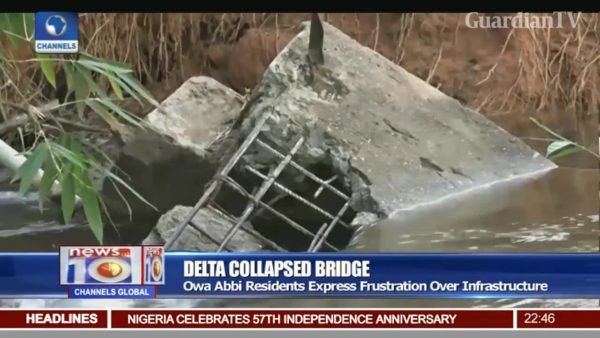 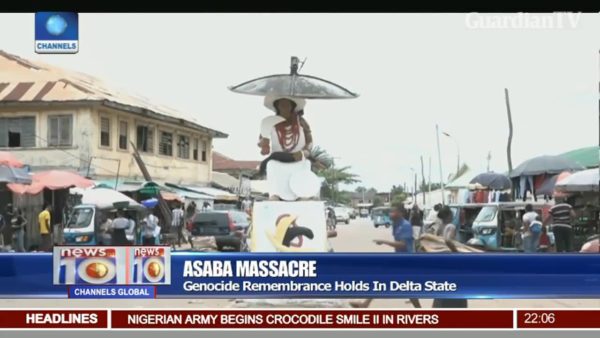 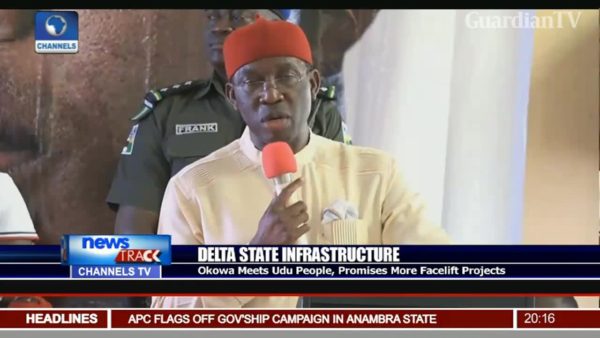 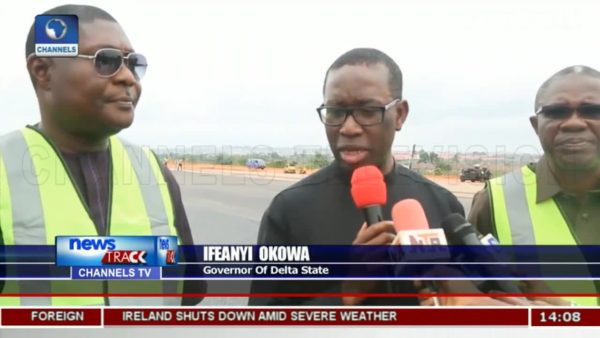 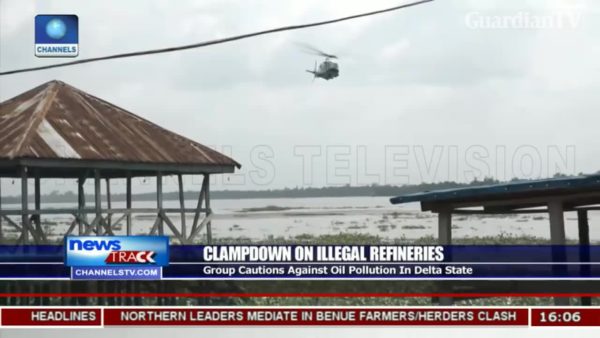 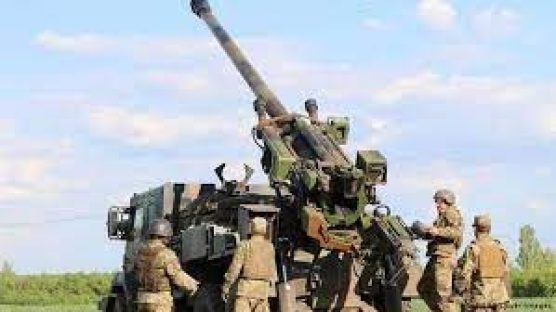 World
Has Russia's carpet bombing of Ukraine been halted?
1 hour ago
The Russian army is still shelling Ukrainian cities, but the rolling barrage along the front line appears to have stopped. Observers say a turning point has been reached — thanks in large part to military aid. 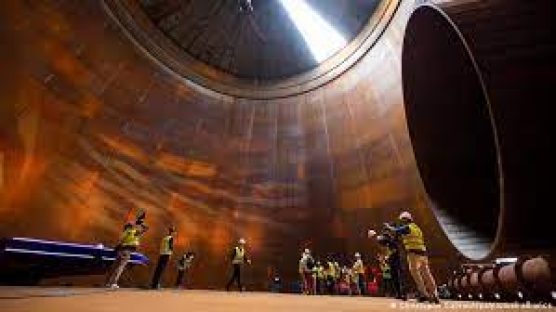 Business
If Germany falls into recession, businesses could jump ship
1 hour ago
Data suggest that Germany may be on the brink of an economic downturn that could ultimately lead some businesses to move abroad. 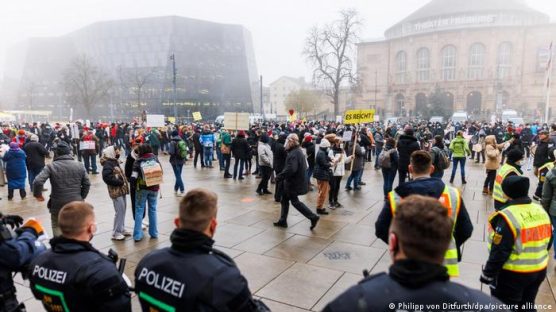 World
Germany braces for social unrest over energy prices
2 hours ago
German officials have expressed fears that a worst-case winter of energy problems could prompt an extremist backlash. How bad things get may depend on how well they manage the crisis – in policy and perception. 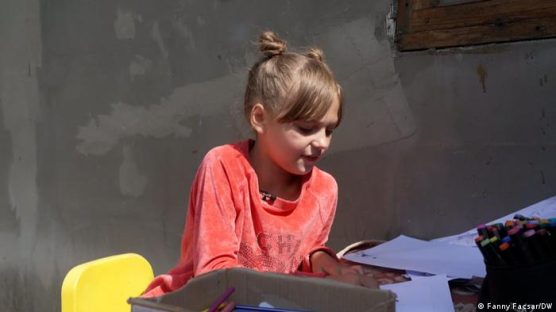 World
Ukrainian war-damaged school aims to reopen
2 hours ago
DW correspondent Fanny Facsar reports from a small village in the Kyiv region, where efforts are underway to help reopen the only school that exists in the area. 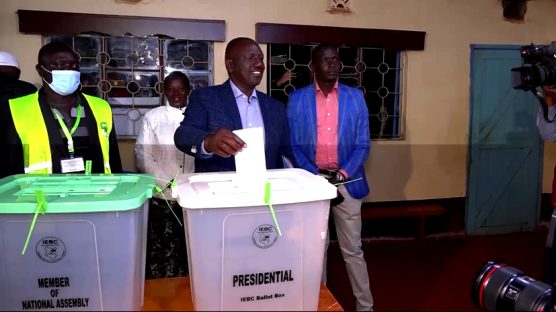