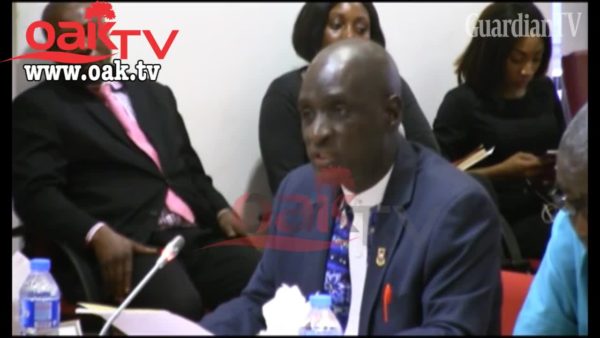 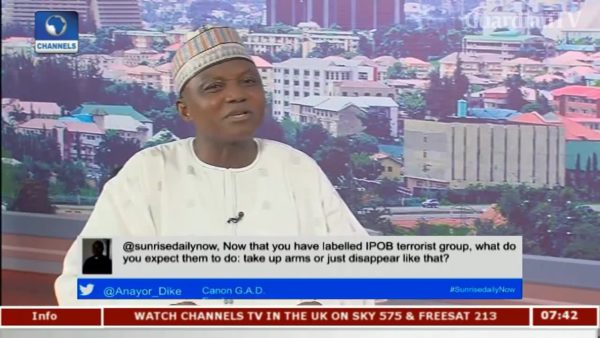 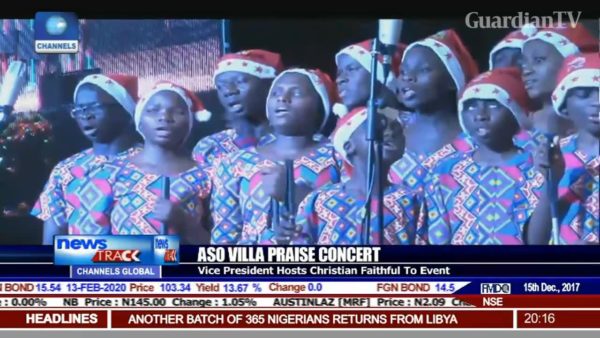 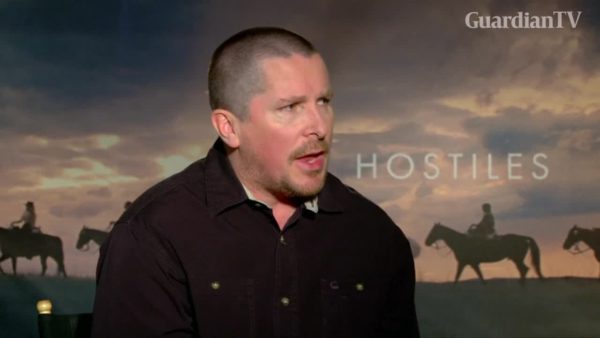 Film
Message of hope in Christian Bale's bleak Western
21 Dec 2017
"Hostiles" tells the story of two adversaries, a bitter army captain and a dying Cheyenne Chief who come to understand and respect each other. 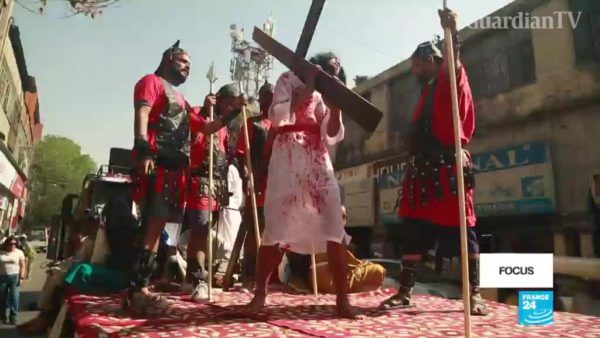 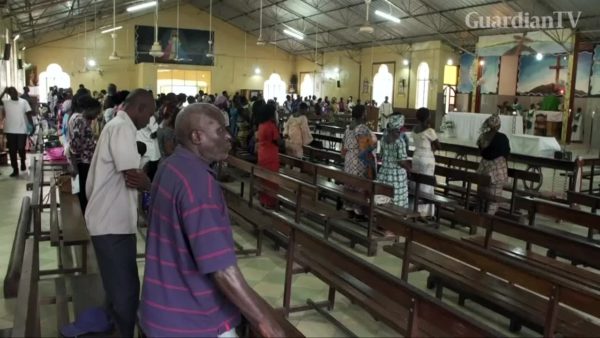 Africa
Gambia's Christian converts seek sanctuary amid hostility
13 Nov 2018
A Christian foundation in Gambia is planning to build a shelter for Christian converts, some of whom say they have been persecuted after leaving the country's dominant Muslim faith. 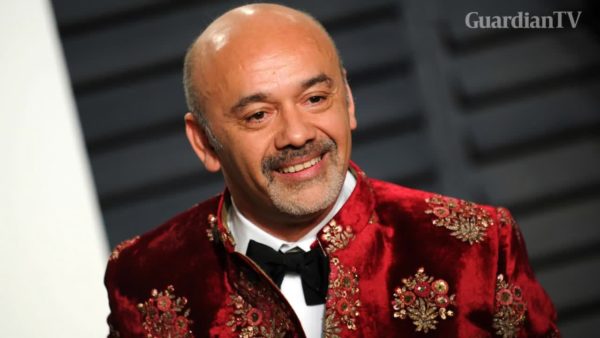 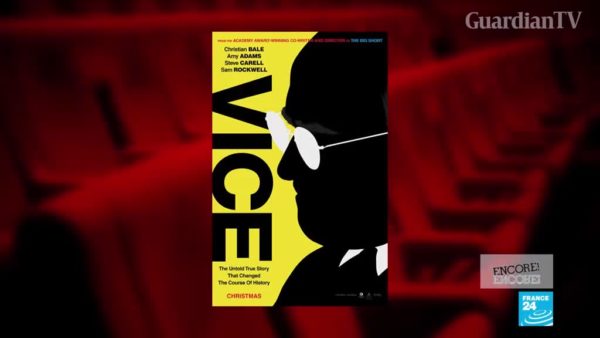 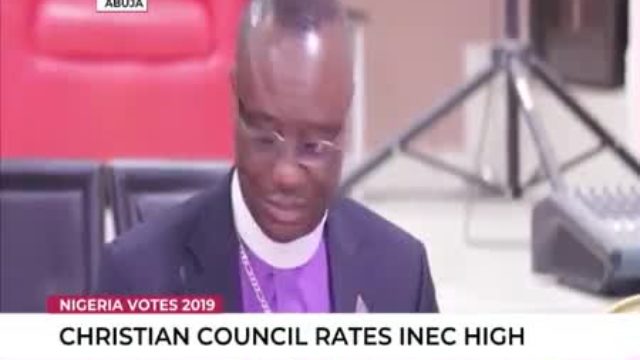 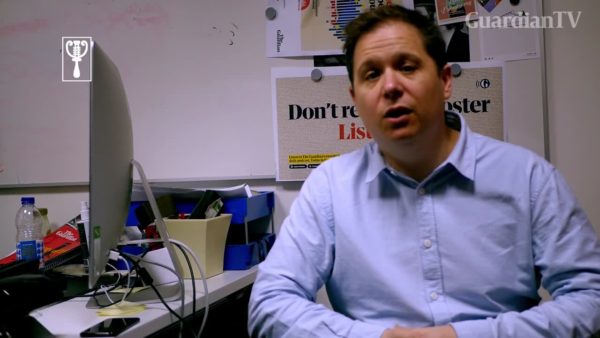 GTV Exclusive
BREXIT: Guardian UK’s Christian Bennett on way out
2 Apr 2019
The most important topic in Britain at the moment is BREXIT. After MPs voted against PM Theresa May's plan, no one seems sure what will happen next. The Guardian Nigeria had an exclusive chat in London with Christian Bennett of The Guardian UK and he shared his thoughts on how Britain can dig herself out of the BREXIT hole. 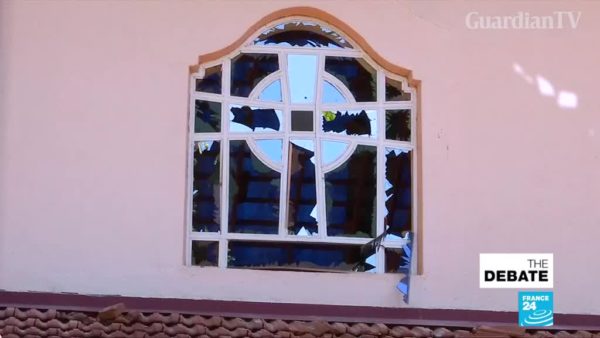 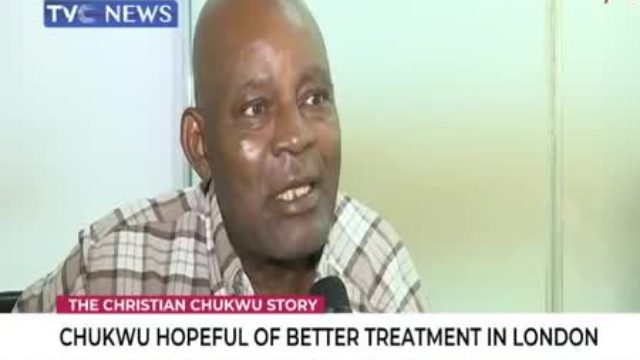 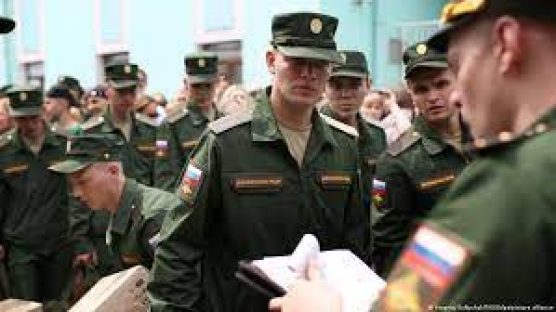 World
UK predicts 'high attrition' among Russia's conscripts
24 mins ago
Russian conscripts are likely to be sent to Ukraine with minimal training and preparedness, UK intelligence has said. Russian ally Kazakhstan has refused to back "referendums" in eastern Ukraine. DW has the latest. 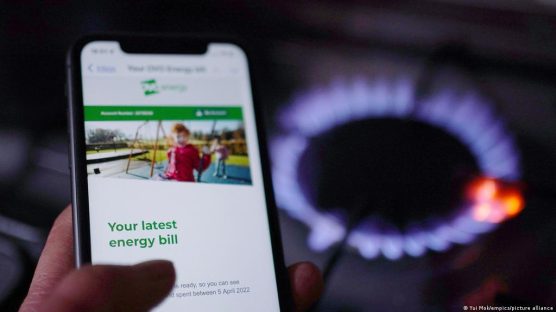 Business
Forget Putin, EU energy hopes hinge on a mild winter
43 mins ago
The EU plans to replace the bulk of Russian gas imports by the end of the year. But despite its reserves filling up quickly, the bloc's chances of avoiding energy shortages could depend on the severity of the winter. 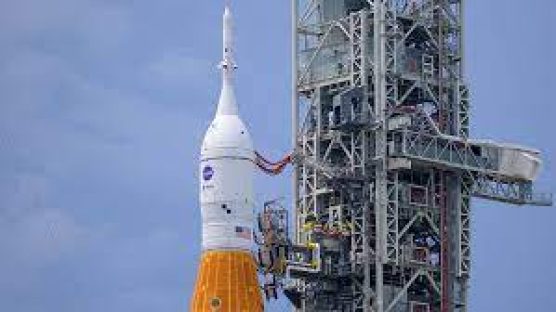 Science & Tech
NASA calls off moon rocket launch
1 hour ago
NASA may roll the 32-story Artemis 1 rocket into a hangar due to the storm, which should reach hurricane strength next week. NASA won't try to thread the weather needle with its Artemis 1 moon mission after all. 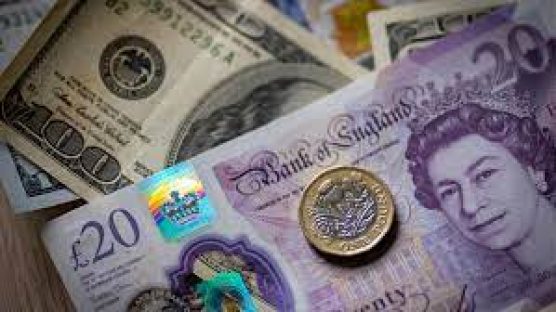 Business
Sterling recovers after dramatic fall but remains at historic low
2 hours ago
After statements from the Bank of England and the UK Finance Minister Kwasi Kwarteng on Monday, the British pound recovered slightly on Tuesday morning but remained at its lowest level in decades against the dollar. All eyes will now be on the UK central bank's November meeting and a potential rate hike. Also in this edition, we see why the World Bank has lowered its growth forecast for the Chinese economy. Plus, we head to Spain, where local communities are joining forces to invest in solar energy. 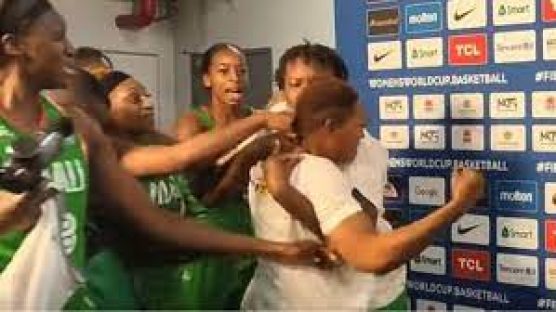 Sport
FIBA to investigate Mali players for fighting at Women's World Cup
2 hours ago
A fight between two Mali basketball players at the Women's World Cup broke out after the team lost their game against Serbia and was eliminated from the tournament. 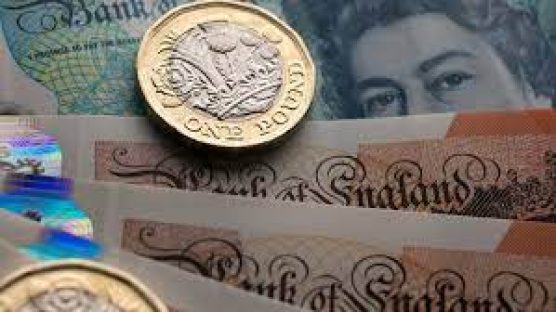 Business
UK: Pound falls to historic low following tax cut announcement
3 hours ago
The currency took a beating from investors after the government announced plans to cut billions in tax revenues. The new Conservative Party government under Prime Minister Liz Truss has been in power for just 20 days.