US tech bill slammed by China as ‘paranoid’ 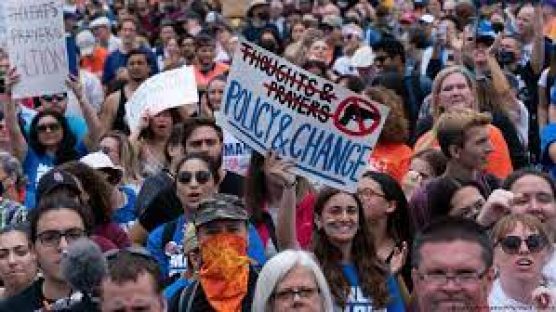 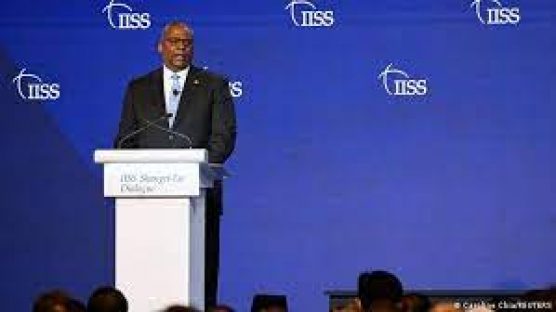 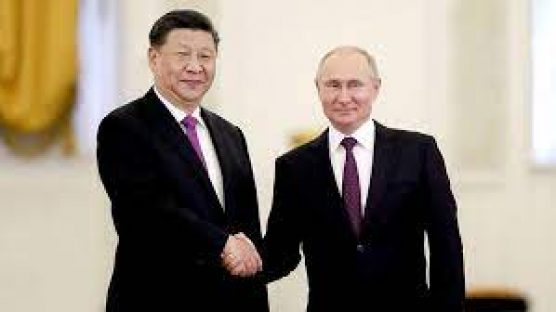 World
Are there any red lines for China in Russia's war on Ukraine?
19 Jun
Would Beijing back away from its strategic partnership with Moscow if the war in Ukraine goes nuclear? 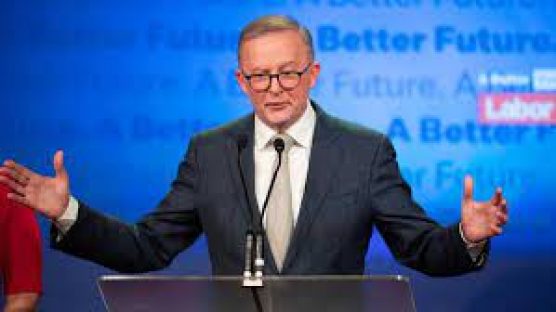 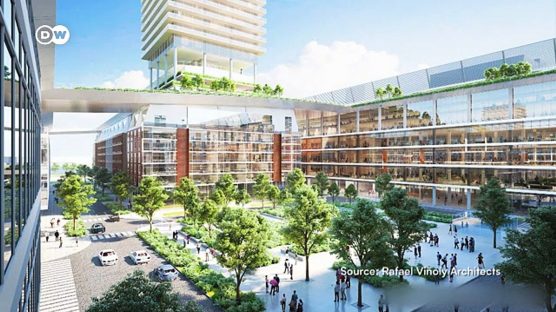 World
US decides to approve COVID-19 vaccines for small children
18 Jun
US authorities determined COVID-19 vaccines should be given to children under 5, the only age group that is still ineligible for the jabs in the country. 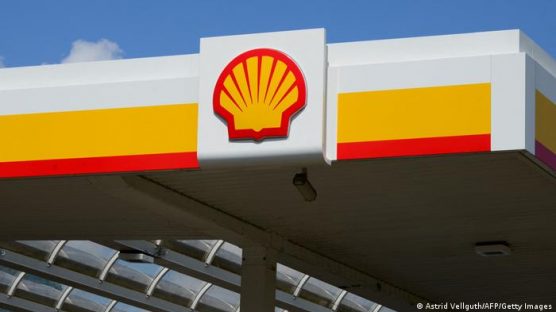 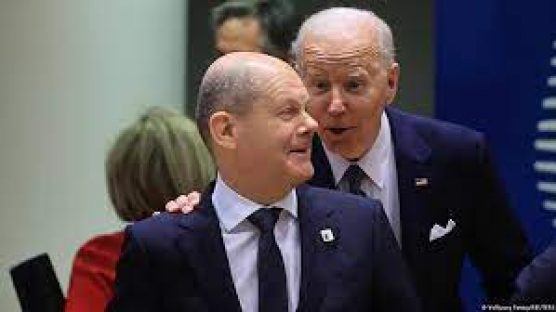 World
War in Ukraine boosts US-German relations
19 Jun
Russia's invasion of Ukraine has unified the Western alliance, with relations between the United States and Germany at the forefront. Their shared geopolitical vision is counting on big commitments both sides have made. 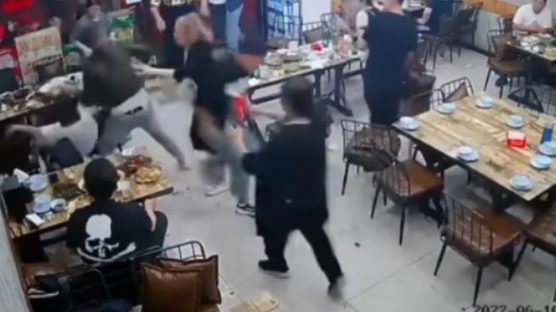 World
Violence against women in China: Footage of restaurant attack sparks outrage
21 Jun
A violent attack on several women in northern China earlier this month has raised questions over gender-based violence in the country. CCTV footage from a restaurant in the city of Tangshan showed a man getting rebuffed after he put his hand on the back of a woman. He then slapped her, then with other men beat the group of women before punching, kicking and dragging them outdoors. For more on women's safety and their rights in China, we talk to Professor Maria Jaschok from the University of Oxford. 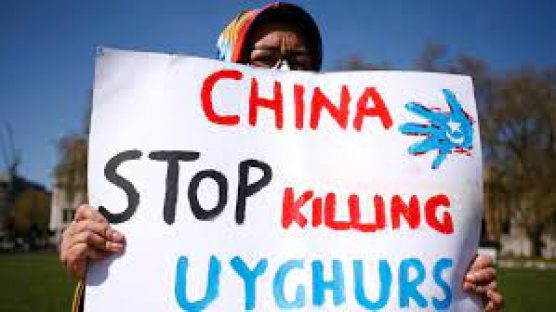 World
US ban on Xinjiang imports comes into force
22 Jun
Imports from China's Xinjiang region have been banned in the United States from yesterday as new rules came into force. Under the regulations, firms will have to prove imports from the region are not produced using forced labour. 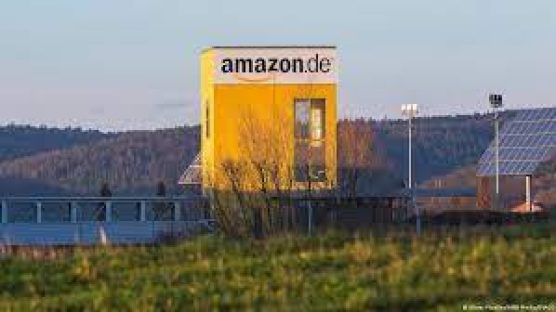 World
Germany: Amazon workers stage 1-day strike over pay
2 hours ago
The Verdi union has ordered the walkout at the Amazon distribution center in the central town of Bad Hersfeld in a row over wage increases. The US retail giant has refused a collective labor agreement for its workers.

World
Serious drought hitting Europe, wider world — updates
2 hours ago
Much of Europe and the Northern Hemisphere is battling either wildfires, low water levels, harvest warnings, water use restrictions or a mixture of all these. DW rounds up the situation. 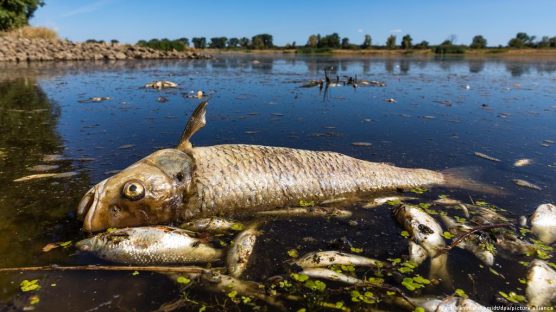 Business
Mysterious mass fish kill in River Oder: Climate change or poison?
2 hours ago
After Polish anglers removed tons of dead fish from the Oder River bordering Germany, the die-off has been labeled an "ecological disaster." But what's to blame? 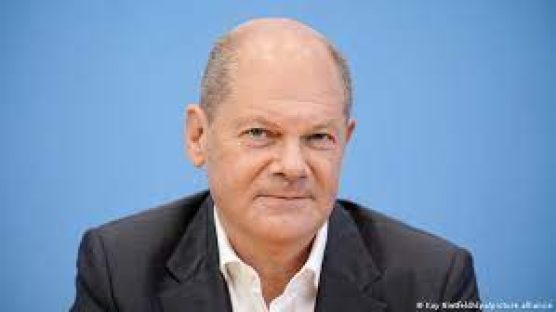 World
Cum-ex fraud case causes a headache for Germany's Olaf Scholz
5 hours ago
What did Chancellor Olaf Scholz know about allegations that fellow Social Democrat Johannes Kahrs was involved in tax fraud? Absolutely nothing, the chancellor has said. 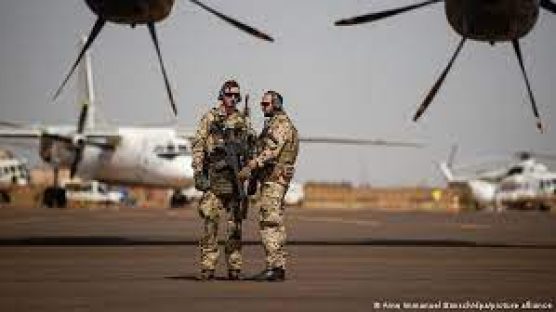 World
German military mission to Mali suspended
5 hours ago
Defense Minister Christine Lambrecht has announced that Germany's military mission in Mali would be halted until further notice. France is withdrawing a larger force from Mali, as the junta has hired Russian mercenaries. 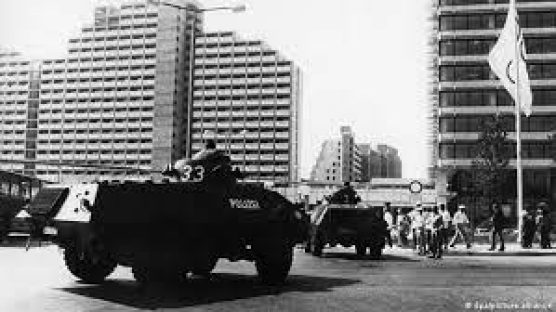