By France24
Share on Facebook Share on Twitter Share on WhatsApp Share on Telegram
Nicknamed ‘the blue gold,’ the lavender fields of Provence in Southern France are one of the region’s highlights. The lavender blooming period is, for us, the best time to visit Provence, but this is a trip that cannot be improvised because the flowering season only lasts a few weeks, and it is different depending on the location. 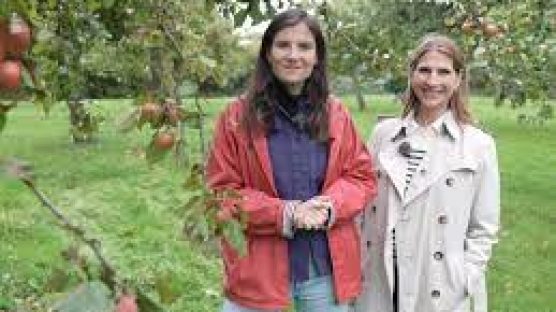 Entertainment News
Discovering France's regions through gastronomy: The delights of Normandy
29 Nov
One of the best things about France is its food. Each region has its own culinary wonders that reflect the area's culture and history. Join Genie Godula and Florence Villeminot as they embark on a road trip to discover France's regions through gastronomy. Their first stop is Normandy. Known for its world-famous beaches and towering monuments – like the Mont-Saint-Michel – the region is also a foodie's paradise. 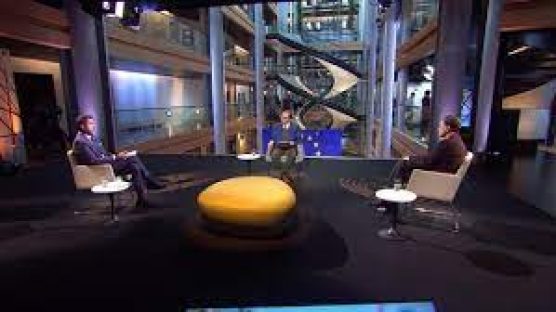 World
Europe's migration impasse: EU Commission pitches action plan amid France-Italy row
30 Nov
It's one emergency the EU didn’t need. Already dealing with a war on its doorstep, an energy crisis and rising inflation, the handling of the Ocean Viking – a ship carrying migrants rescued in the Mediterranean – starkly showed the limits of European solidarity. 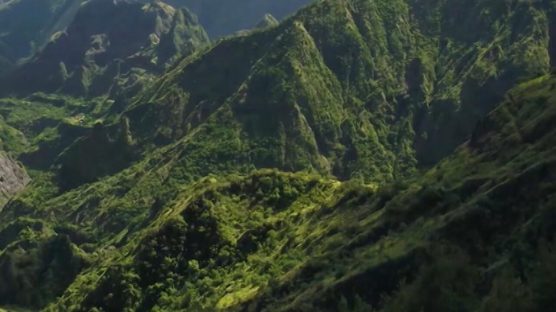 Entertainment News
France's Reunion Island, a land of contrasts
3 Dec
It's nicknamed the intense island. Located 10,000 kilometres from the French mainland, in the Indian Ocean, Reunion Island contains a thousand treasures for the senses. Some 40 percent of the territory is a UNESCO World Heritage site. On the coast, whale song punctuates the missions of oceanographers. 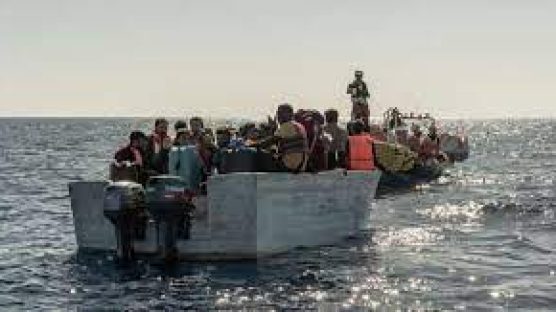 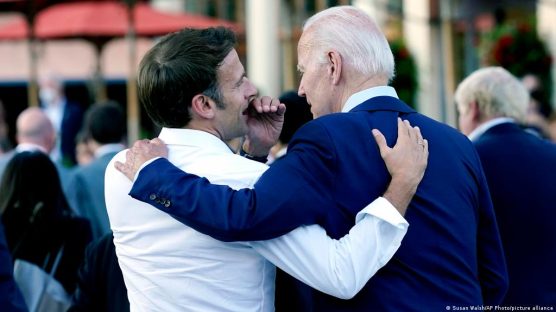 World
US-France: Macron's visit aims to show European unity
4 Dec
French President Emmanuel Macron is on a state visit to Washington. This week's visit should mark the end of a quarrel between the two countries, and could also underscore a certain Franco-German entente. 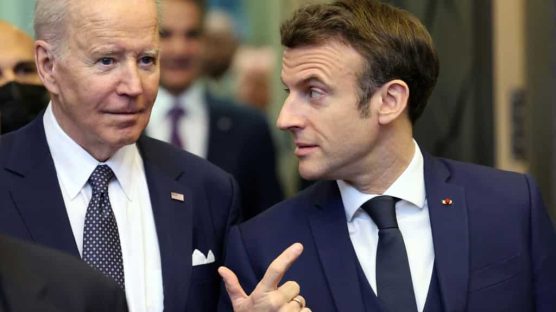 Business
Trade tensions loom as France's Macron visits US
1 Dec
French President Emmanuel Macron's state visit to the US is bringing simmering EU-US tensions over economic policy to the boil. At the heart of European criticisms are multi-billion-dollar economic support packages that could be perceived as giving the US an unfair advantage. Also in the show, the US Congress is heeding Joe Biden's call to do whatever it takes to avert a costly railroad shutdown. Plus, French butchers take to the streets to protest the rise in energy prices. 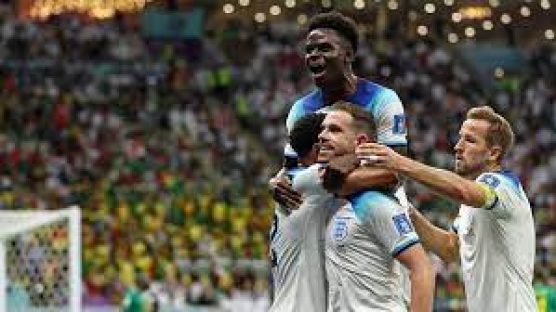 Sport
France and England to meet in the quarter-finals, as Senegal and Poland head home.
5 Dec
England and France set themselves up for a first-ever encounter in the knockout stage of the World Cup after ousting Senegal (3-0) and Poland (3-1) respectively. Will Harry Kane's Three Lions roar when faced with the defending champions? Meanwhile, as Senegal head home, can Aliou Cissé be proud of the Lions of Teranga's performance in Qatar? 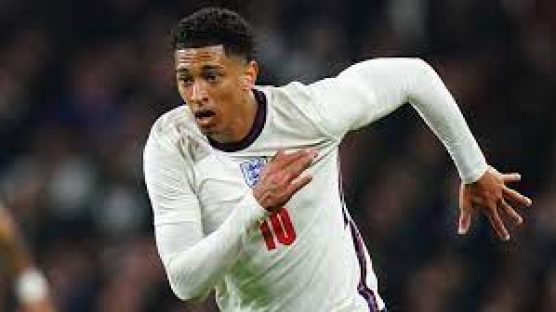 Sport
World Cup 2022: Bellingham inspires England as France await
5 Dec
Borussia Dortmund and England midfielder Jude Bellingham is among the hottest talents at the Qatar World Cup. The 19-year-old has the world at his feet ahead of the tournament. Back home, his former coaches are as proud as can be. 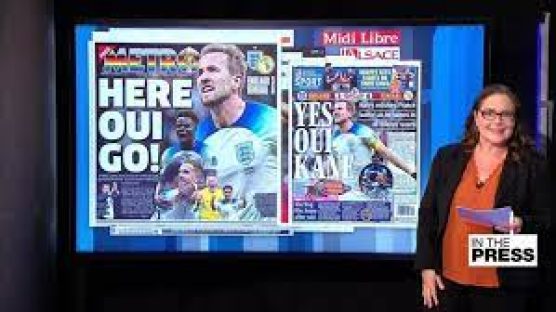 Sport
'Here Oui Go': France and England headed to World Cup quarter-finals
5 Dec
We look at how the French and British papers are covering their nations' World Cup wins, as well as their future face-off in the quarter-finals. We also discuss the possibility of the Iranian morality police being disbanded. The South African press weighs in the political future of President Cyril Ramaphosa. 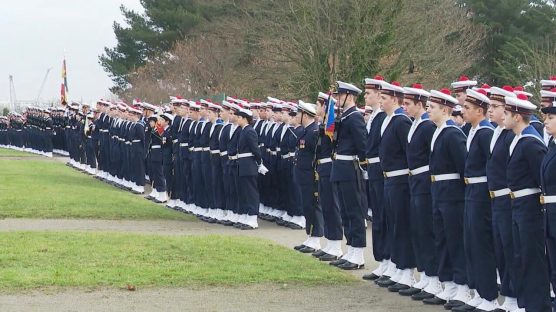 World
Inside the school that trains up France's future sailors
9 Dec
It's a school like no other. Since 1822, the Centre of Naval Instruction, in the French port city of Brest, has trained the cadets of the French Navy. Every year, 240 youngsters aged between 16 and 18 join the famous "Mousses School". 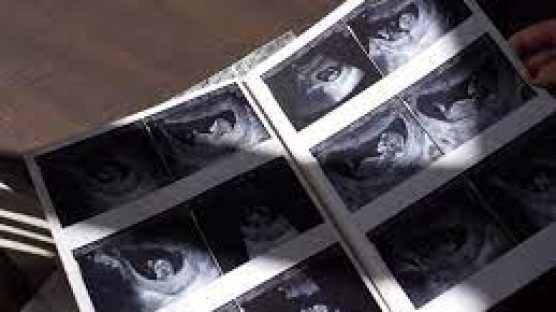 World
Pregnancy loss in France: Perinatal bereavement remains taboo
7 Dec
One year ago, on December 6, 2021, a law was passed in France to enable parents to give a name to stillborn babies, a move hailed as progress by grieving families. With more than one in every 100 pregnancies in France resulting in a miscarriage, the national health agency is calling for better access to healthcare in a bid to reduce the perinatal mortality rate. 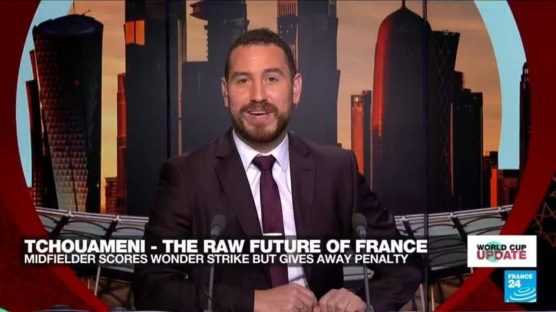 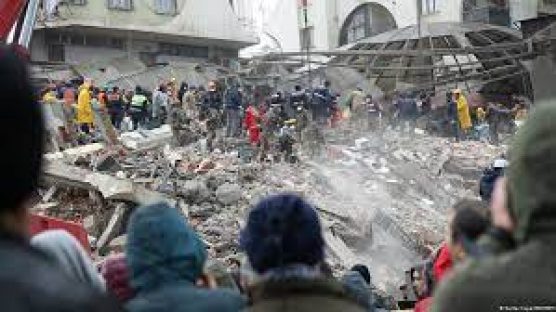 World
Turkey-Syria earthquakes: World leaders pledge support
2 hours ago
Aid, personnel and equipment is arriving from around the world following the devastating earthquakes that have killed over 2,000 people in Turkey and Syria. 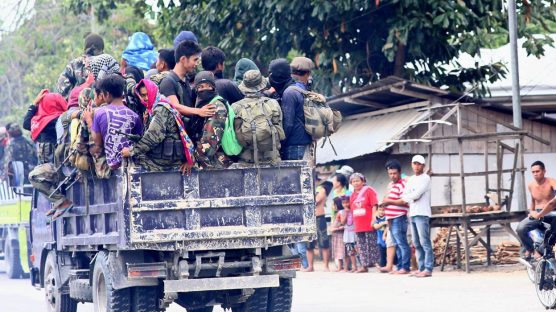 World
Philippines: Ending clan wars crucial to sustaining peace in Muslim south
2 hours ago
"Clan wars are what damage our communities the most," young men and women of the Muslim part of Mindanao tell DW. Conflict between families is driving intergenerational conflict and preventing girls from going to school. 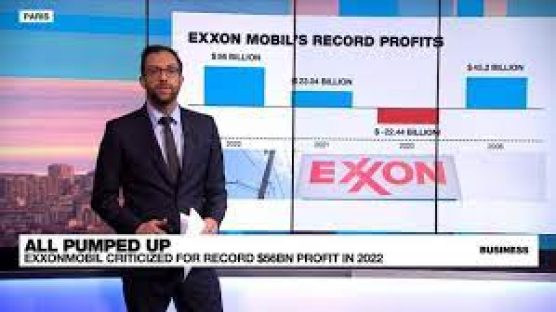 Business
ExxonMobil rakes in record net profits in 2022, leading to backlash
5 hours ago
US oil company ExxonMobil recorded a net profit of $56 billion last year, beating its previous 2008 record. It benefitted from a surge in prices following the Russian invasion of Ukraine and a cost-cutting drive during the pandemic. 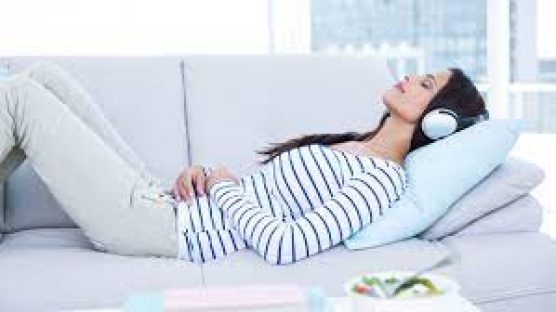 Entertainment News
What type of music helps you fall asleep easier?
5 hours ago
Getting enough sleep is essential to good health, but millions of people struggle with it. As a result, many of us turn to calming music in the hopes that it will lull us to sleep. 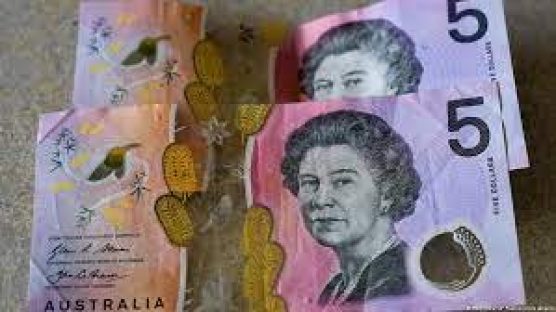 Business
Australia's new $5 banknote won't feature King Charles
5 hours ago
Australia will replace the portrait of Queen Elizabeth II on its $5 banknote with a new design to reflect and honor the history of its Indigenous culture. King Charles III will feature on Australian coins, though. 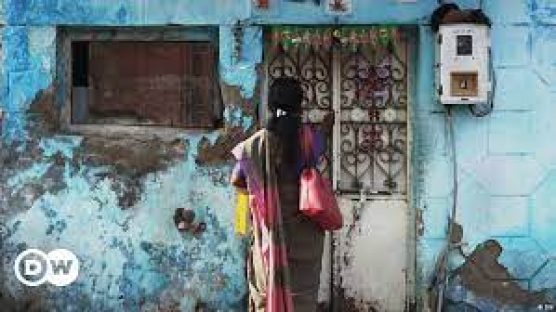 World
Saving energy for the climate and the budget
5 hours ago
Women in low-income communities in India learn how to use energy efficiently. It’s a win-win for the climate as well as the household budget. For many it is the first time they understand the connection between fossil fuels and global warming.