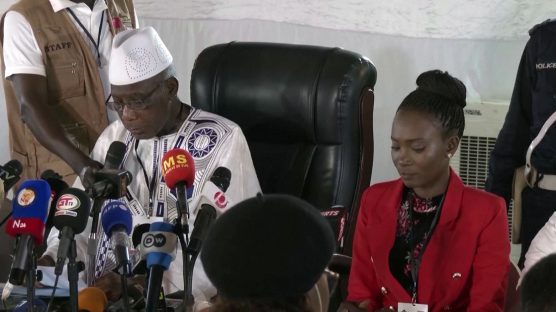 Business
Child Trafficking - The Gangs Who Trade in People
49 mins ago
For years, Vietnamese children and teenagers have been disappearing in Germany. Those responsible are unscrupulous human traffickers whose networks span continents. The young Vietnamese are smuggled into Germany via Russia and Eastern Europe. Many end up in the world of crime, working as slaves for the Vietnamese mafia. This film tells their story. One high-ranking investigator describes the phenomenon as "modern slavery". This is how many children and young people are brought from Vietnam to Germany: They are crammed into vans, loaded into refrigerated trucks, on the road for months, held along the way in abandoned warehouses or apartments. They are beaten, raped, exploited, they fear for their lives. They are lured by the prospect of a better life, as promised to their families by the criminals. 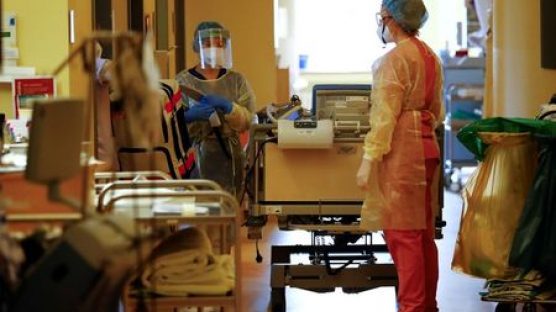 World
100,000 COVID deaths in Germany – a grim milestone
50 mins ago
Many experts agree that Germany's fourth COVID wave could have been avoided, as most of the recent deaths were among people not vaccinated. DW's Luisa von Richthofen met a woman who lost two close relatives early on in the pandemic. 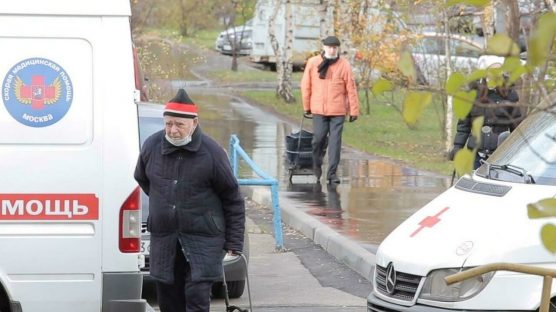 World
Covid-19 in Russia: A health disaster driven by lack in trust in authorities
50 mins ago
Russia is one of the countries with the lowest vaccination rates and highest Covid-19 death rates in the world. With just over 30 percent of the population vaccinated, the Russian authorities' vaccination campaign has been deemed a fiasco. And yet when Vladimir Putin announced the launch of the Sputnik V vaccine in summer 2020, it was supposed to "save humanity from Covid". More than a year later, the jab has still not arrived on the European market and the majority of Russians do not trust it. 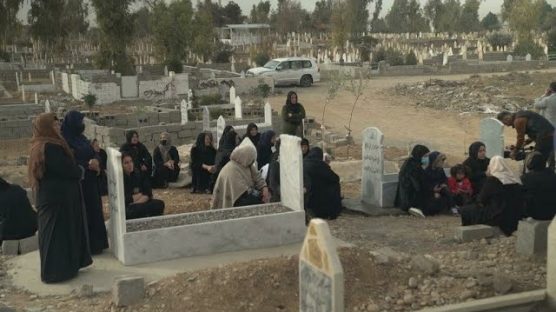 World
From Iraqi Kurdistan to the Polish border: Migrants dreaming of Europe
1 hour ago
Many of the migrants currently languishing at the Poland-Belarus border come from Iraq. Most of them hail from the autonomous region of Iraqi Kurdistan in the north of the country. This area is often described as a haven of peace, but the reality is somewhat darker. Our correspondent Lucile Wassermann went to meet the Iraqis ready to risk everything to flee their region. 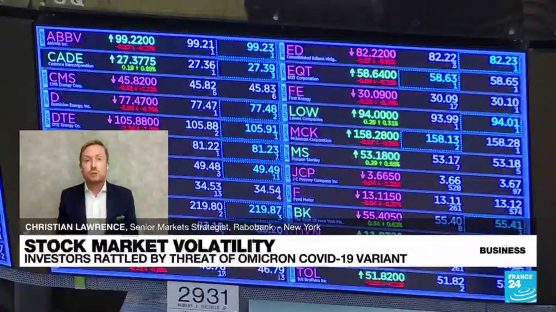 Business
Global markets volatile on omicron variant, inflation concerns
1 hour ago
The omicron variant of Covid-19 has added a fresh layer of uncertainty to global stock markets. Rabobank's Senior Market Strategist Christian Lawrence talks us through the latest volatility, and what he expects from central banks in the coming weeks. Also in the show: India's coal mines could hamper the country's efforts to reduce carbon emissions. 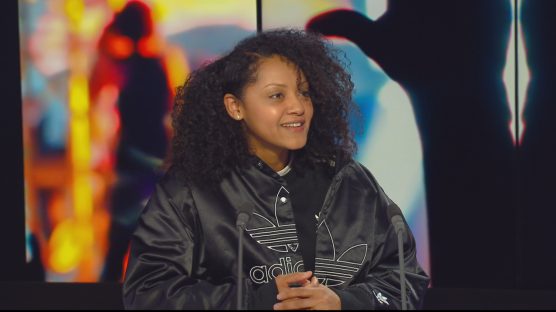 Entertainment News
Naya Ali: Not having a blueprint enabled me to break through
1 hour ago
Quebec's hip-hop scene is buzzing with new exciting acts and Naya Ali is one of its freshest faces, even if she raps in English and not in French. Her latest album “Godspeed: Elevated” is full of self-aware lyrics and confident flow. She stopped by the FRANCE 24 studio to tell us about her first time in France, her sound and her Ethiopian heritage. We also take a look at new music by Venezuelan artist and producer Arca, Burkina Faso chanteuse Kandy Guira and French rockers the Howlin’ Jaws.