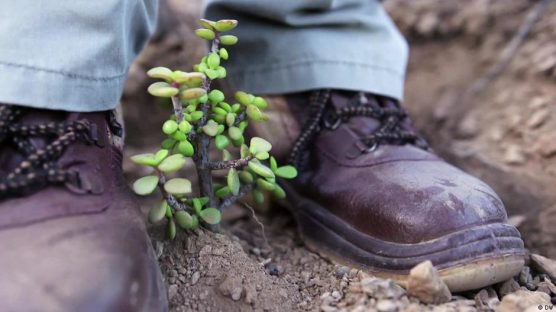 Business
Using smart planting to boost South Africa's soil
12 Dec 2021
The spekboom plant, excellent at sucking CO2 out of the atmosphere, has been badly degraded in South Africa. Now an initiative is using innovative planting methods to bring back the plant and restore soil and biodiversity. 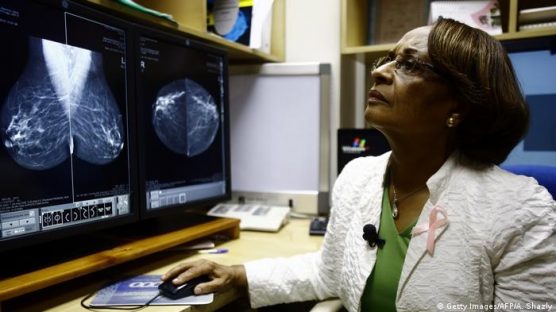 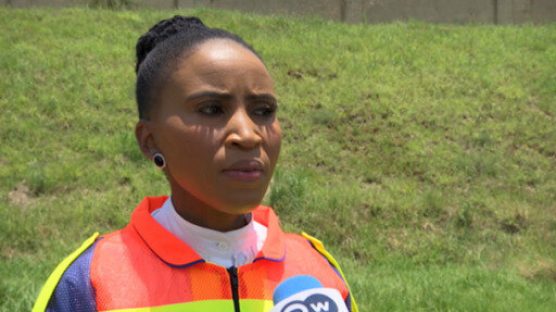 World
COVID-19 in S. Africa: Scientists see omicron rapid spread
10 Dec 2021
How effective will vaccines be against the new variant? Hope rests on research centers and vaccine developers to keep up with the speed of the variant's spread around the world. 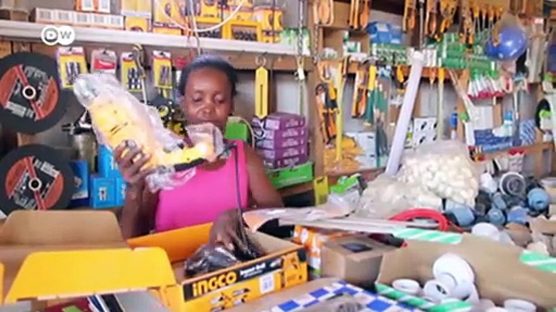 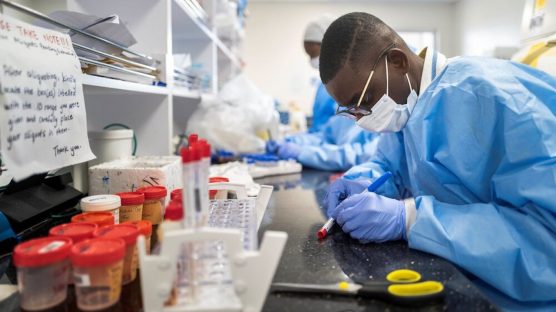 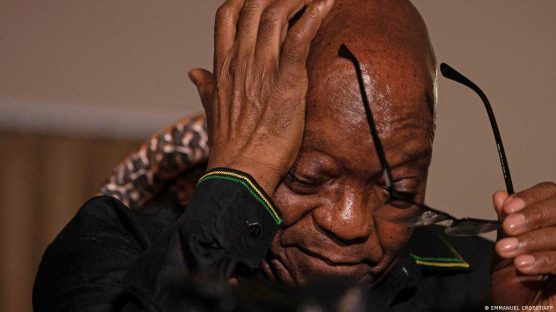 Africa
Court orders Jacob Zuma back to jail: As South Africa reels from violence
15 Dec 2021
The former South African president's medical parole was found to be "unlawful". He was instructed to return to jail to serve out the remainder of his sentence. 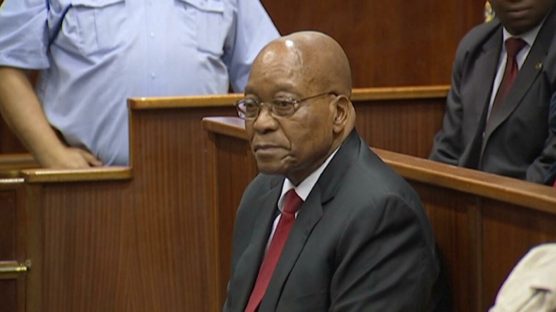 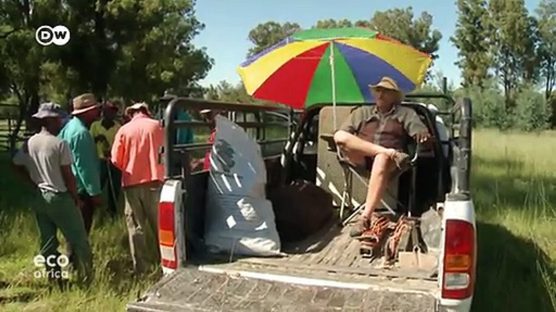 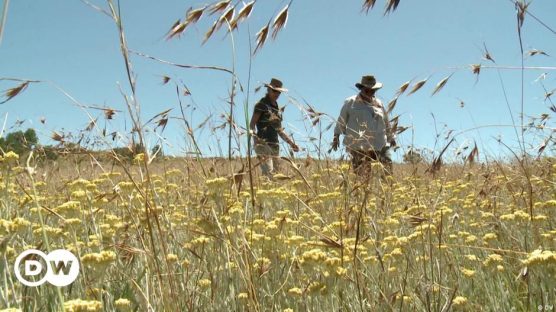 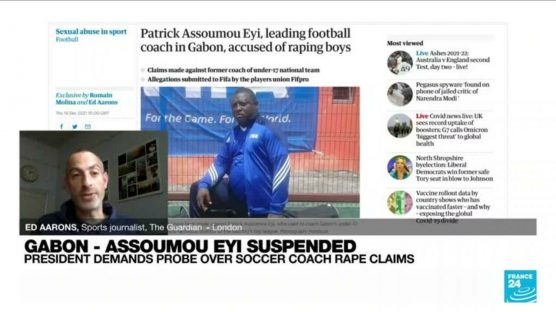 Africa
South Africa: Jacob Zuma can appeal prison return ruling
21 Dec 2021
The High Court in South Africa has ruled that the former president be allowed to appeal a decision setting aside medical parole. Last week it was decided he should return to jail. 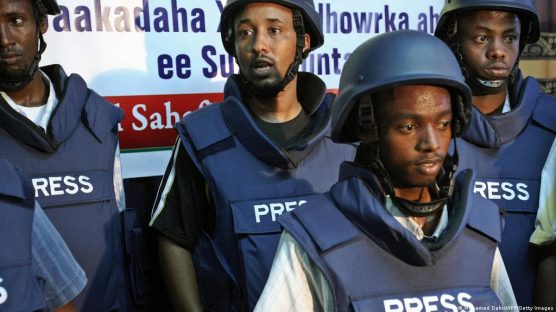 Africa
Africa sees hike in detentions, arrests of journalists
23 Dec 2021
Press freedom in Africa has suffered in 2021 due to growing authoritarianism and insecurity, especially in East Africa – the region most hostile to journalists on the continent. 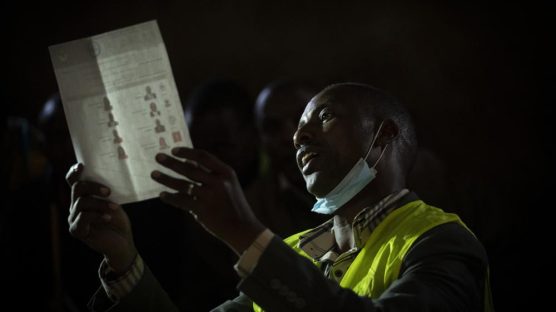 Africa
The results of Kenya's presidential elections still not confirmed
3 mins ago
Kenya is awaiting the results of Tuesday's election. It's thought to be too close to call between the two presidential frontrunners, Raila Odinga and William Ruto. 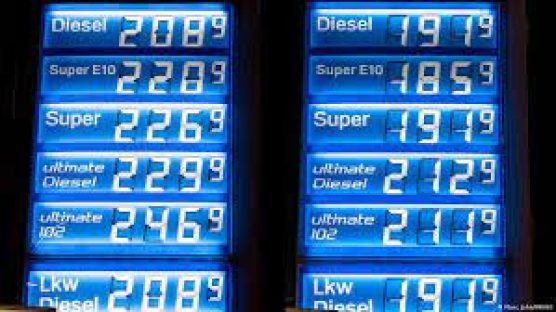 Business
What is inflation?
34 mins ago
Inflation is generally understood to be a sustained hike in the price level of goods and services. Most economists favor relatively low and stable inflation rates for a nation's economy to work smoothly. 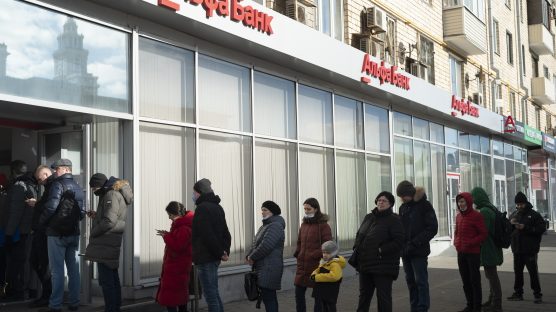 Business
Russians abroad feel impact of sanctions
34 mins ago
Not only Russians inside Russia but also those abroad are feeling the impact of Western sanctions over the war in Ukraine. Some of them were living in paradise in Bali, but their situation has turned into a bit of a nightmare. 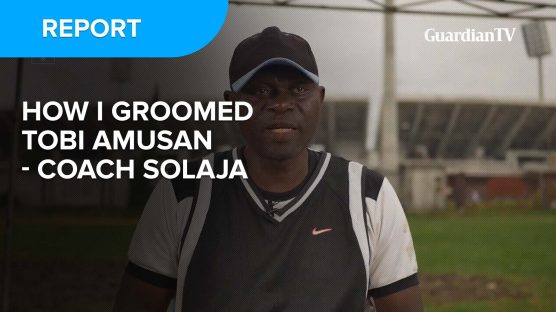 GTV Exclusive
How I groomed Tobi Amusa - Coach Ayodele Solaja
2 hours ago
Coach Ayodele Solaja, Founder, Buka Tigers Athletic Club speaks about how he discovered and trained Tobi Amusa, the current African, Commonwealth, and World Champion in the 100m hurdles as well as the record holder in the three competitions. 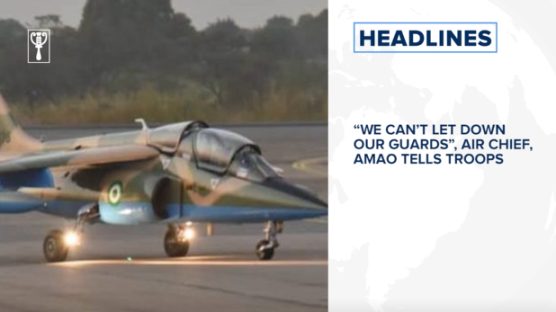 GTV Exclusive
“We Can’t Let Down Our Guards”, Air Chief, Amao tells troops and more
2 hours ago
Find these stories and much more when you grab a copy of The Guardian on Thursday.⁣ 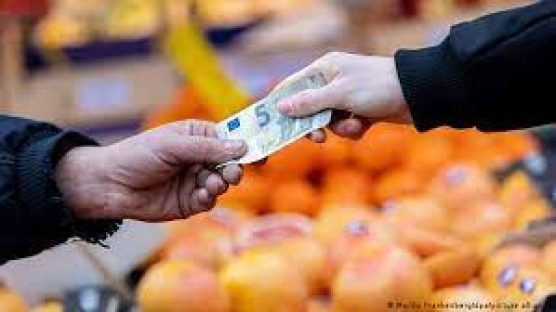 Business
Germany announces tax plan seeking to ease inflation burden
3 hours ago
The German Finance Ministry has revealed a plan to ease income tax in response to spiraling inflation. However, critics had claimed the measures would benefit top earners the most, and squeeze public spending.