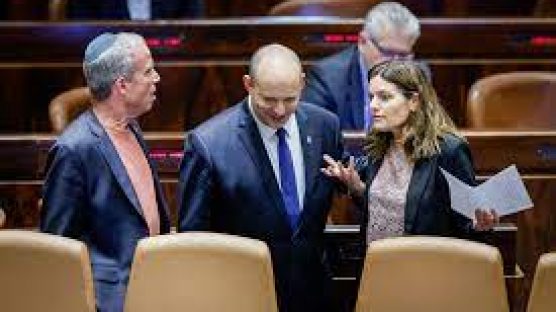 World
Israel politics: Knesset moves closer to dissolving, setting stage for possible election
26 Jun 2022
Israeli lawmakers have voted in favor of a preliminary measure to dissolve parliament. It is the first step toward a fifth election in less than four years. The vote could take place in autumn. 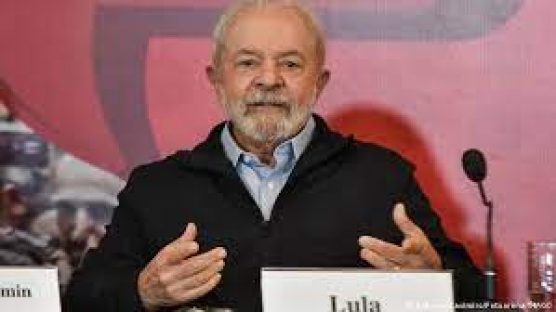 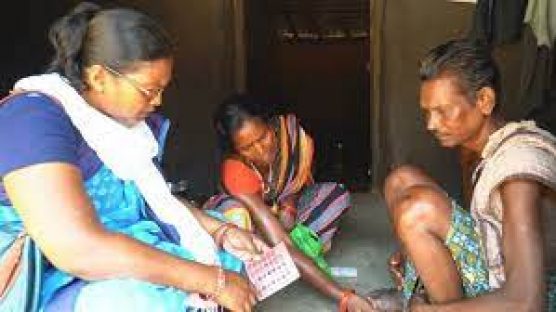 World
India's female ASHA workers form backbone of country's healthcare system
26 Jun 2022
In India, over a million female healthcare workers known as "ASHA" ("hope" in Hindi) work tirelessly to help the country's poorest. Last month, the WHO honoured their hard work with its Global Leaders Award. Over the last 16 years, these women have become the backbone of India's healthcare system, especially for the hundreds of millions of Indians who live in rural areas. But today, they are fighting for better pay and recognition from the government. Our correspondents report. 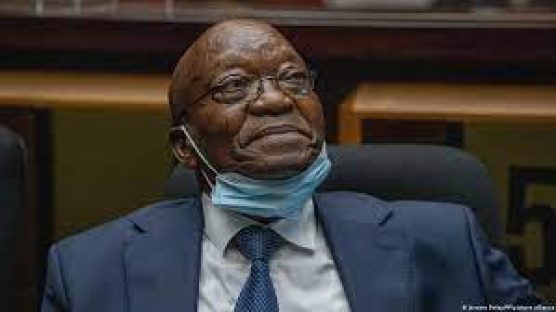 Africa
South Africa's Zuma slams corruption report as 'irrational'
27 Jun 2022
A new judicial report claims Jacob Zuma is "a critical player" in a massive theft from state enterprises in South Africa. But the ex-president pledged to challenge the findings. 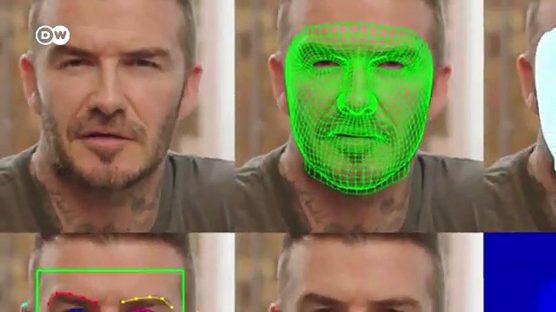 World
Vitali Klitschko fake tricks Berlin mayor in video call
27 Jun 2022
Berlin Mayor Franziska Giffey spoke for 15 minutes with a man posing as Kyiv Mayor Vitali Klitschko. But then the suspicion arose that a counterpart was a deepfake. 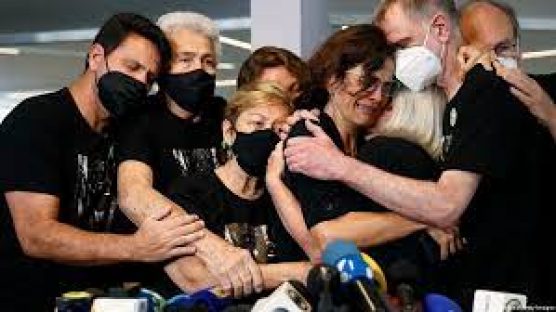 Business
Brazil: Funeral held for British journalist murdered in the Amazon
27 Jun 2022
Family and friends of British journalist Dom Phillips attended his funeral near Rio de Janeiro. The last rites for Indigenous expert Bruno Pereira, who was killed while working with Phillips, were held a day earlier. 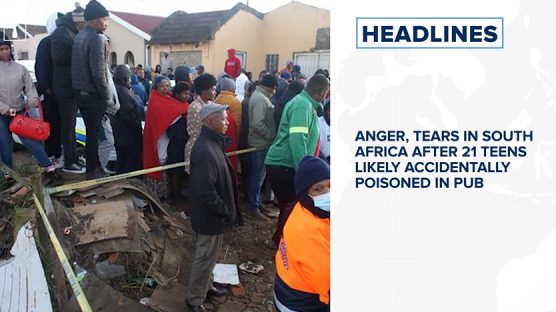 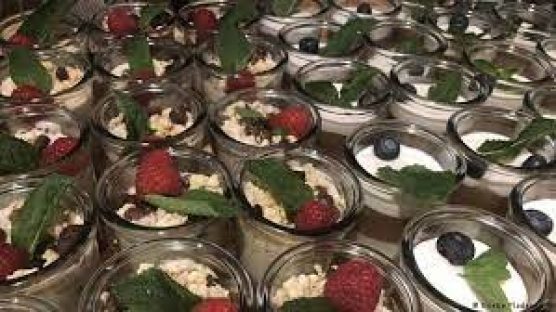 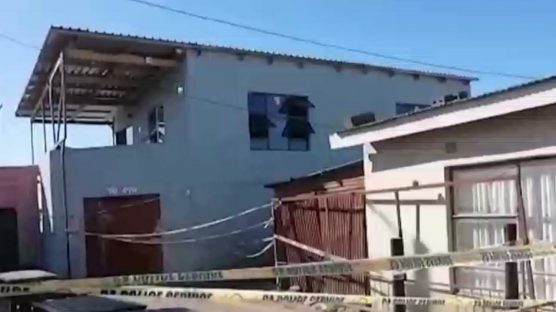 World
Death of teenagers at Cape Town tavern leave parents distraught and confused
28 Jun 2022
Authorities in South Africa are seeking clues after 21 teenagers died in a packed bar. Also, the G7 is to mobilise $600 billion of investment in global infrastructure projects in the next five years, including in Africa, in a bid to counter China's initiatives. Finally, we speak to DJ and curator Mo Laudi about the "Globalisto" exhibition by African artists in the French city of Saint-Etienne. 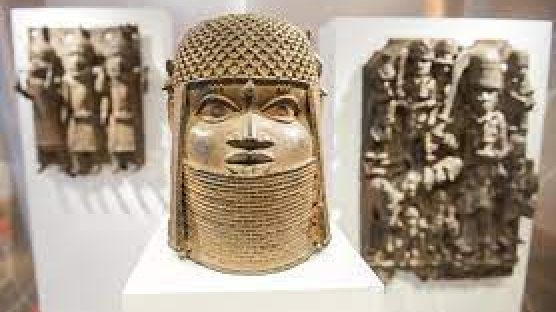 Entertainment News
Germany to return looted artifacts to Africa
30 Jun 2022
Germany has agreed to return trove of looted African colonial artifacts, including over 1,000 Benin Bronzes that will be repatriated to Nigeria. 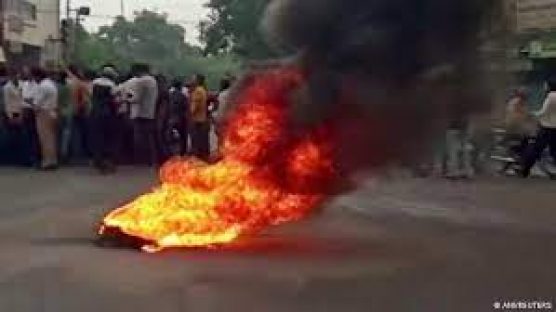 World
India: Tensions high in Udaipur after killing of Hindu man
1 Jul 2022
Authorities shut down internet and restricted gatherings in the western Indian town after a widely-circulated video showed two men slitting a tailor's throat. It comes amid widespread religious tensions in India. 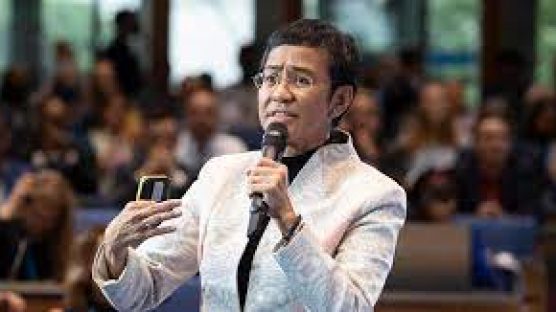 World
Philippines: News site Rappler ordered to shut down
30 Jun 2022
The site, co-founded by Nobel laureate Maria Ressa, was known for covering outgoing President Rodrigo Duterte's bloody crackdown on illegal drugs. The move comes a day before Duterte is due to leave office. 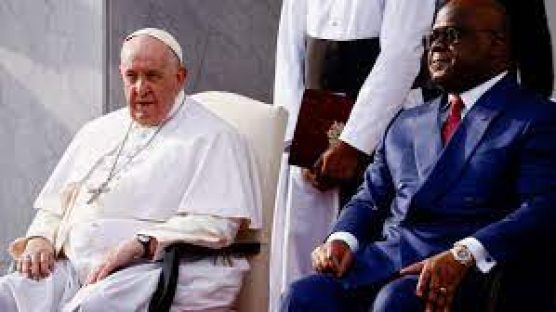 Africa
'Hands off Africa': Pope Francis condemns greed in Congo
1 day ago
At the start of a trip to Democratic Republic of Congo, Pope Francis has said that Africa is not a "mine to be stripped" as he took aim at the "poison of greed" fueling conflicts on the continent. 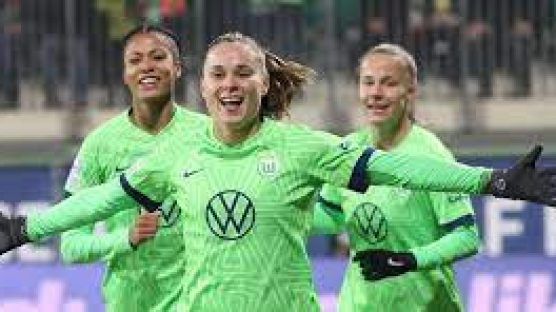 Sport
Ewa Pajor's dedication sums up Wolfsburg's recipe for success
1 day ago
EXCLUSIVE: For the past decade, Wolfsburg have ruled women's football in Germany and this Bundesliga season is no different. Financial clout helps, but as star striker Ewa Pajor tells DW, success is in the club's DNA. 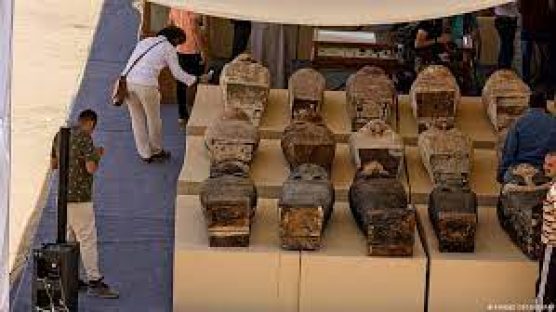 World
Major discovery shines light on how mummies were made
1 day ago
We know a lot about how mummies were embalmed, but the specific substances and mixtures and how exactly they were used have long eluded us — until now. 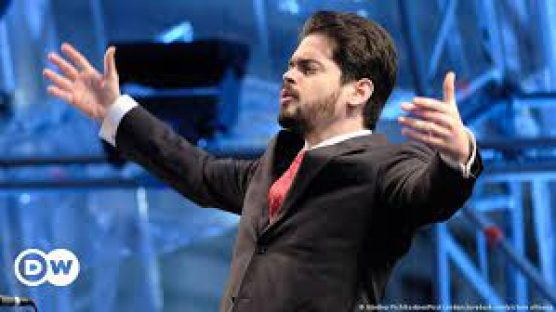 World
Munich Philharmonic names Lahav Shani next chief conductor
1 day ago
With his appointment, the 34-year-old Israeli musician adds another top-notch orchestra to his portfolio. Shani's predecessor, Valery Gergiev, was fired in 2022 after failing to condemn Russia's invasion of Ukraine.

World
The 'vampire-like sex lives' of deep-sea fish
1 day ago
In some species of anglerfish, including a very rare footballfish (Himantolophus melanolophus), the small male tracks down a female and bites on to her. When she releases her eggs, he fertilises them then swims off into the dark to search for another mate. 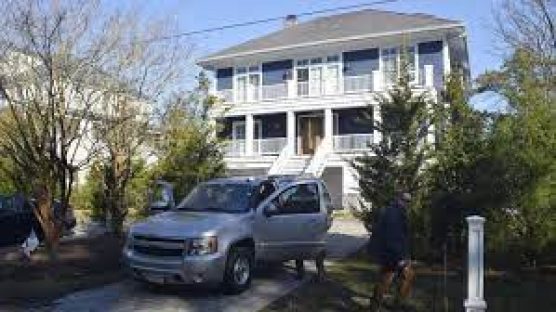 World
FBI conducts 'planned' search of US President Joe Biden's home
1 day ago
The FBI search of the president's second home in Delaware has ended without classified documents being unearthed. Classified documents had previously been found in Biden's other home and a former office.