By AFP
Share on Facebook Share on Twitter Share on WhatsApp Share on Telegram
Seven months after closing its doors, the famous Parisian venue Olympia reopens, hosting a music festival for a seated concert. "It's already a first step that we've achieved all together with the whole of France," said an audience member after the concert. 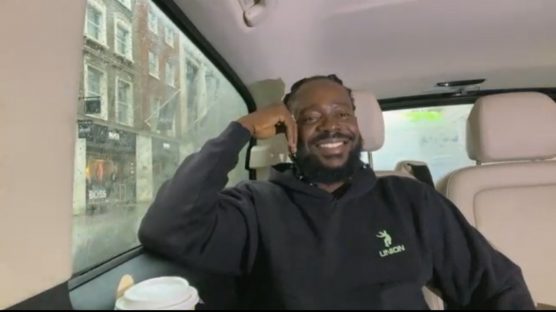 Entertainment News
Music show: Nigerian superstar Adekunle Gold on his fourth album
9 Feb 2022
Nigerian singer Adekunle Gold speaks to Eve Jackson about his new album, "Catch Me If You Can”, which showcases the Black experience across music, art and style. They also talk about his 2015 release "Sade", a love song sampling One Direction's "Story of My Life", which propelled his career to the next level, as well as his hit song "High" with Afropop star Davido and the importance of singing in his native Yoruba. 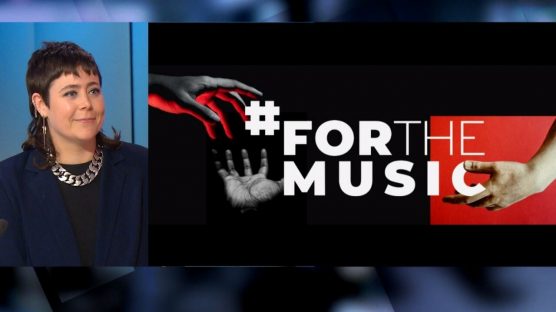 Entertainment News
#MeToo in music: Female artists and DJs campaign against sexual harassment
20 Feb 2022
Annette Young talks to Louisahhh, a Paris-based American techno artist about the musicians and DJs taking a stand to end a culture of sexual harassment and violence in the industry. Despite being outlawed by the government; female genital mutilation shows no sign of abating in Guinea. We take a look at the battle to end a deeply-rooted tradition. Plus born to be free; the Tunisian female bikers taking to the road to challenge stereotypes in the North African country. 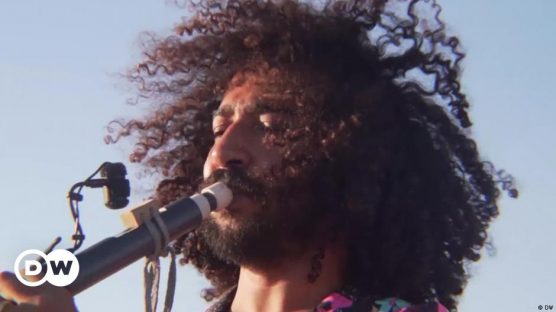 Music
Doing your bit: making music with garbage
19 Mar 2022
Shady Rabab and his band play instruments he makes from trash. The Egyptian also offers workshops on instrument-making and recycling at schools. 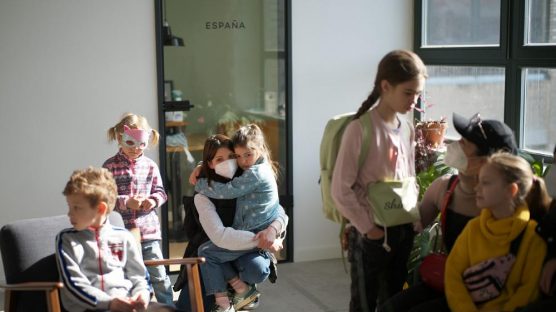 Music
Music show: Ukraine's Kate Zubok and France's Lewis OfMan on staying upbeat
23 Mar 2022
Paris-based Ukrainian DJ and producer Kate Zubok had to cancel a tour of her homeland and put her musical projects on hold following Russia's invasion of Ukraine. She tells us how the conflict has affected her personally and professionally and how she is trying to remain positive. Up-and-coming Parisian electro popster Lewis OfMan also stopped by the FRANCE 24 studios to tell us about his upbeat, sundrenched debut album "Sonic Poems", which he's currently touring across Europe. 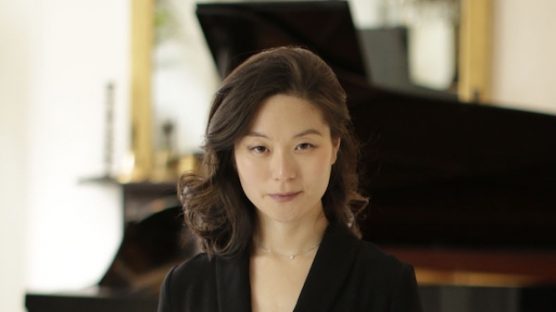 Entertainment News
Pianist Min-Jung Kym on music as part of cancer therapy
7 Apr 2022
This week, we chat to pianist Min-Jung Kym about the book "La Musique Pour Dépasser Le Cancer", which she has co-authored. Scheduled to be published in English in October, it explores music as a form of additional therapy when it comes to cancer treatment. She has also recorded a compilation album for the book entitled "Sounds For The Soul". 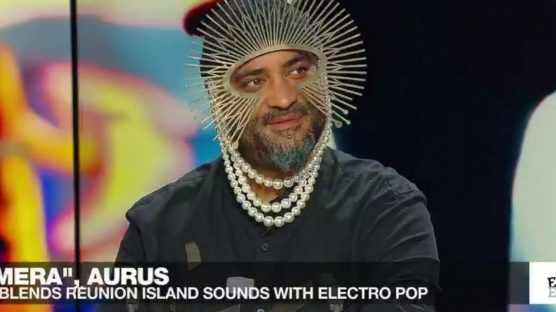 World
Music show: Aurus on touring his sassy debut album 'Chimera'
12 Apr 2022
Bastien Picot aka Aurus hails from Reunion Island and is currently touring his album "Chimera" around mainland France. He stopped by the FRANCE 24 studios to tell us about his blend of traditional sounds with sexy electro pop, while showing off his incredible look. We also check out new releases by Fontaines DC, Pheelz and Miss Kittin & The Hacker. 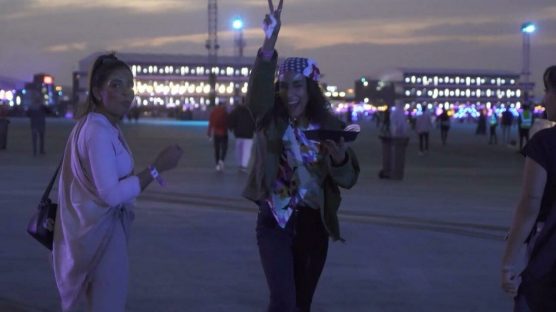 Entertainment News
Booming music scene in Saudi capital Riyadh conceals political reality
18 Apr 2022
The Saudi capital is changing, as demonstrated by the MDLBeast Soundstorm festival, an electronic dance music event held late last year on the outskirts of Riyadh. After trying to diversify its oil-dependent economy, Saudi authorities are now looking to develop the entertainment industry. Partying legally in Riyadh is rare, but is now possible. However, human rights groups are warning that this change, however welcome, should not overshadow the kingdom's crackdown on free speech. Our regional correspondent reports. 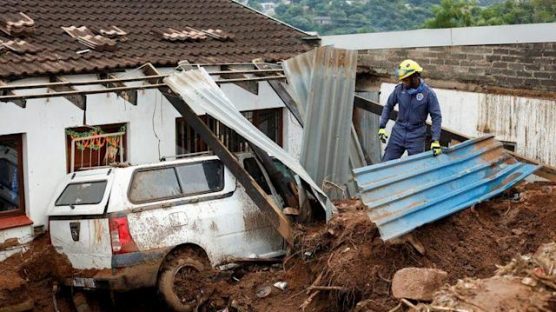 World
Cameroon's Raymond Doumbé and Brittany band Startijenn: Borderless blending of music
21 Apr 2022
On tonight's show, our reporters bring you the latest from South Africa. President Cyril Ramaphosa has declared a national state of disaster over the deadly floods on the east coast, warning that rebuilding even basic services will take time. Around the city of Durban, at least 443 people have died, with 48 still missing. Some 10,000 troops have been deployed to help restore power and water and search for the missing. 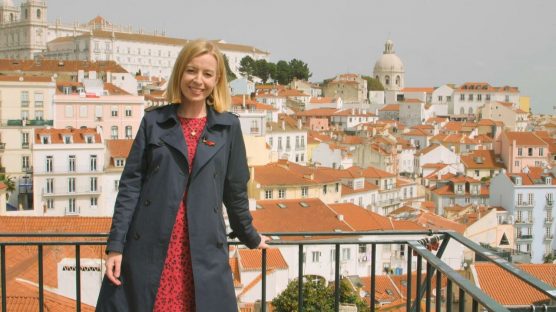 Entertainment News
Lisbon: How African music is breaking down racial barriers
16 May 2022
This year, France is celebrating Portuguese culture with concerts, exhibitions and performances from the country's top artists. To mark the occasion, FRANCE 24's culture show Encore! takes you on a musical voyage to Lisbon. The Portuguese capital has a sound like no other European city, where a boom in music influenced by African beats is eroding social barriers and making waves internationally. 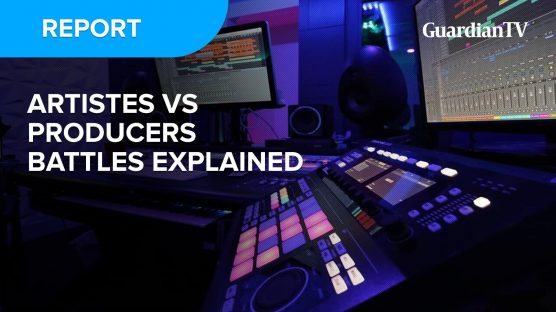 GTV Exclusive
Akinyemi Ayinoluwa talks about artistes and producers battle in the Nigerian music industry
14 May 2022
If you have been a constant follower of the Nigerian music industry, you would have noticed a constant bitter battle involving artists and record labels. Entertainment lawyer, Akinyemi Ayinoluwa talks to GuardianTV about the issues and how they can be solved. 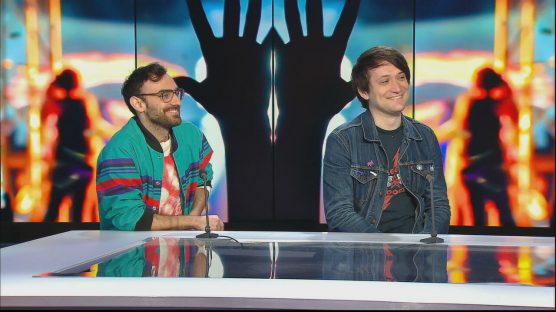 Film
Music show: New York-based duo Bottler release debut album 'Journey Work'
17 May 2022
Brooklyn-based duo Bottler (aka producers Pat Butler and Phil Shore) have created a unique soundscape blending a myriad of styles including pop, indie rock, trip-hop and club music. In 2020, they released a double bill of EPs, "Clementine" and "Grow". Now the childhood friends are back with their debut album "Journey Work", in which they’re on a mission to explore and express the full spectrum of human experience. They joined us on Encore! to tell us more. 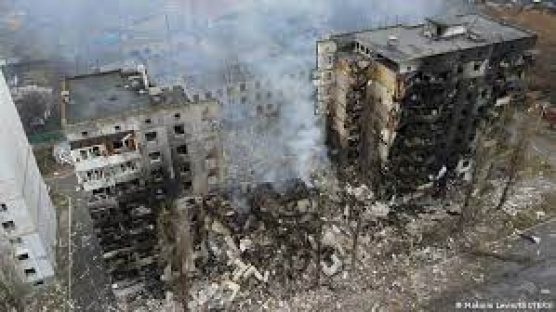 Entertainment News
Ukraine: Music as a refuge from war
19 Jun 2022
Ukrainian opera singer Sergiy Anastasyev, who had to flee the war in his home country, now lives in Bonn, Germany. He talked to DW about how singing has become therapy for him, and how he longs to return to Ukraine. 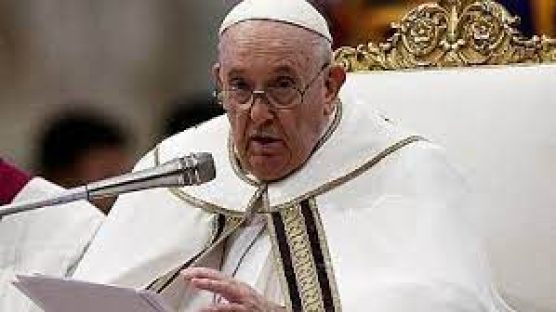 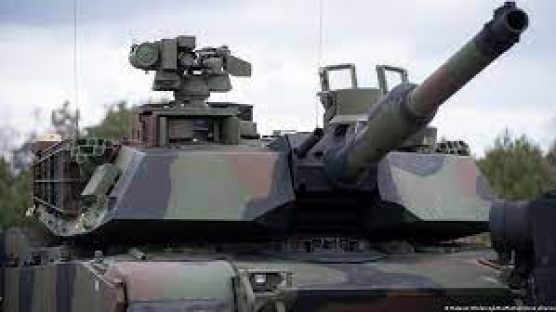 World
Poland to ramp up defense budget to 4% of GDP
47 mins ago
Warsaw has announced "unprecedented" plans to ratchet up spending on its military and security following Russia's invasion of Ukraine. Poland is already among NATO's top spenders when adjusted for its GDP. 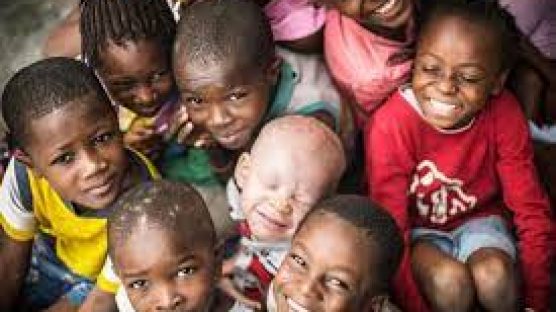 Africa
Mozambique: The child trafficking hub of southern Africa
48 mins ago
The 1989 UN Convention on the Rights of the Child is a human rights treaty setting out the civil, political, economic, social, health and cultural rights of children. The nations that ratified it are bound to it by international law. One of them is Mozambique. But in fact, the country has developed into a major hub of child trafficking in southern Africa. 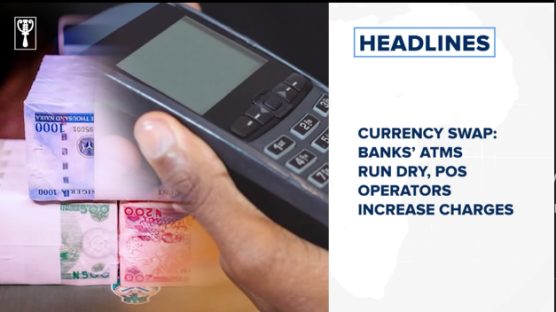 GTV Exclusive
Banks’ ATMs run dry, POS operators increase charges, Naira appreciates to N751 at official market
1 day ago
Find these stories and much more when you grab a copy of The Guardian on Wednesday.⁣ 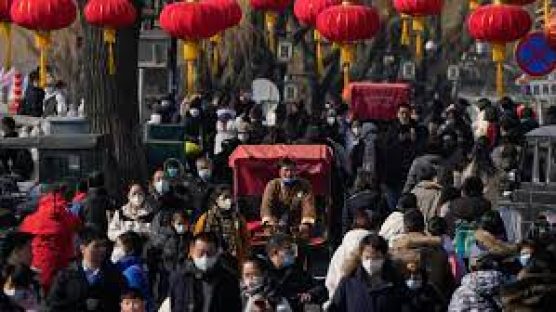 Business
IMF says global growth 'surprisingly resilient' in updated forecast
1 day ago
The International Monetary Fund has raised its forecasts for the global economy for 2023, stating that growth has been “surprisingly resilient". However, it also said the UK is likely to be the only leading economy to head into recession in 2023.