King of the Croisette: Thierry Frémaux on heading up Cannes Film Festival

By France24
Share on Facebook Share on Twitter Share on WhatsApp Share on Telegram
Clovis Casali talks to Thierry Frémaux, the director of the Cannes Film Festival. After being cancelled last year due to the Covid-19 pandemic, the world's biggest cinema event is back with an exciting line-up. Wes Anderson, Sean Penn, Nanni Moretti and Jacques Audiard are all competing for the prestigious Palme d'Or. 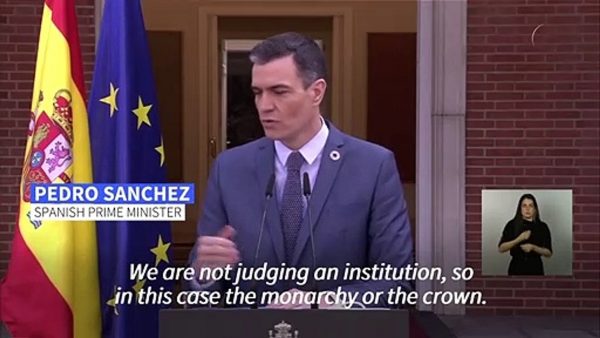 World
Spanish Prime Minister Pedro Sanchez reacts after former king settles tax debts
3 Mar 2021
Spain's former king Juan Carlos, who moved to the UAE last year under a cloud of scandal, has settled a debt of nearly 4.4 million euros ($5.3 million) with the Spanish tax authorities to try to avoid an embarrassing lawsuit. The Spanish Prime Minister Pedro Sanchez criticised the former king's actions, saying that "an institution is not being judged," but "what is being questioned is the behaviour of a person." 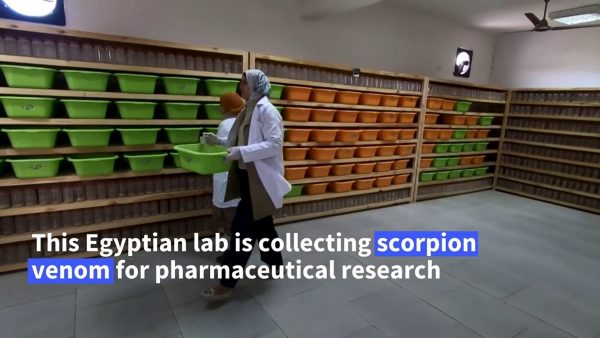 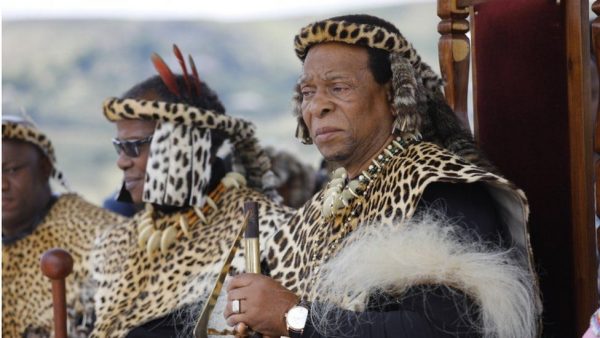 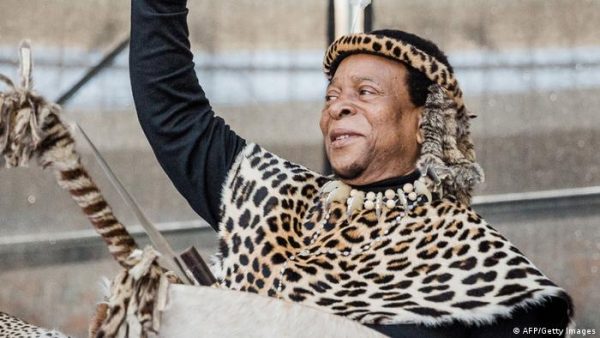 World
How King Goodwill Zwelithini's reign transformed South Africa
20 Mar 2021
The controversial but revered king of South Africa's Zulu people is to be buried this evening. During his long reign, he accumulated power far beyond his ceremonial role. But not without stepping on a few toes. 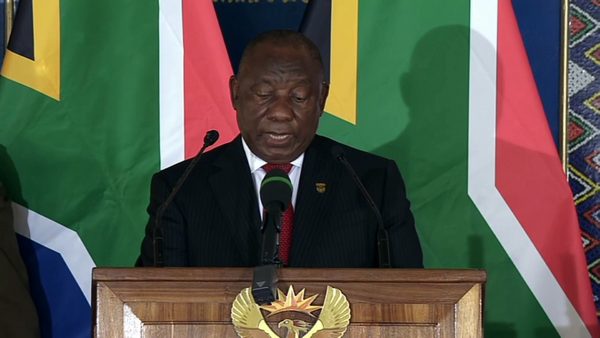 Africa
Ramaphosa at Zulu king memorial: 'Our nation is in mourning'
18 Mar 2021
South African President Cyril Ramaphosa expresses his condolences to the Zulu nation for the passing of King Goodwill Zwelithini, the late leader of South Africa's largest ethnic group, saying: "It is a difficult day because a huge tree has fallen. ... Our nation is indeed in mourning." 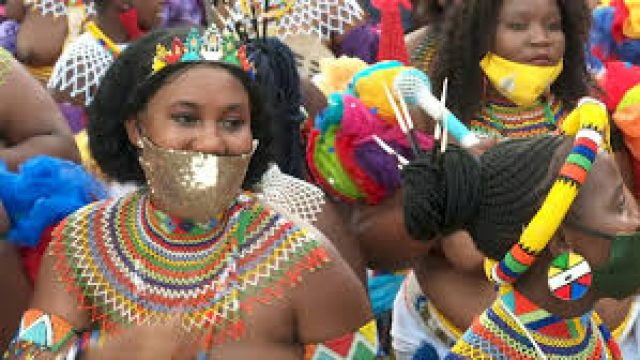 Africa
South Africans dance and chant in farewell ceremony for Zulu king Goodwill Zwelithini
28 Mar 2021
South Africa's Zulu people gather outside the gates of the royal palace to bid farewell to their departed king. Goodwill Zwelithini was the longest-serving monarch in Zulu history, reigning for half a century through years of apartheid and democratic transition. He died last Friday, aged 72, after weeks of treatment for a diabetes-related illness. 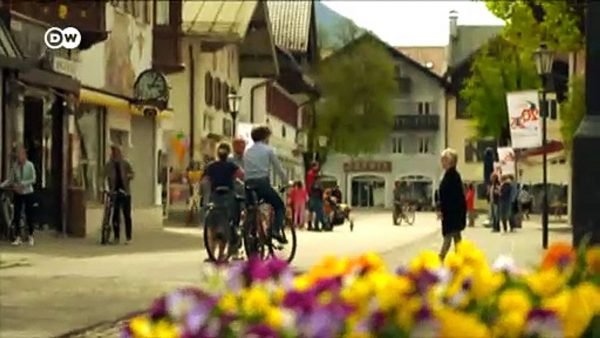 World
Thai police clash with protesters near king's palace
22 Mar 2021
Protesters in Bangkok broke through a barricade of shipping containers near the royal palace while calling for reforms to the monarchy. 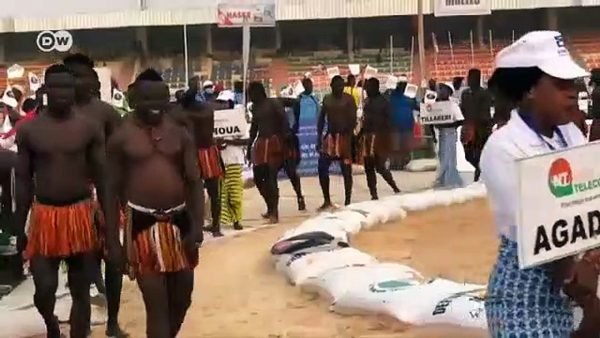 Sport
Why wrestling for a sword is Niger's "king sport"
1 Apr 2021
The captivating traditional wrestling championship in Niger is an annual event. The west African nation's "king sport" is about much more than just a good fight. 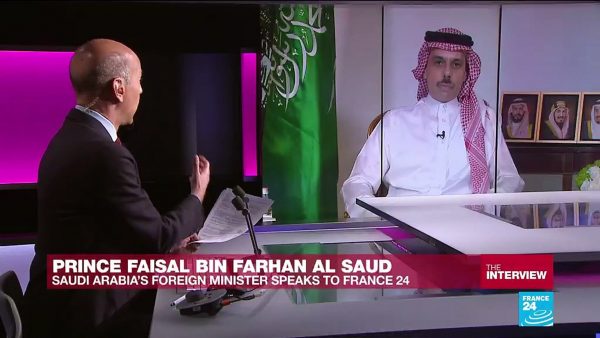 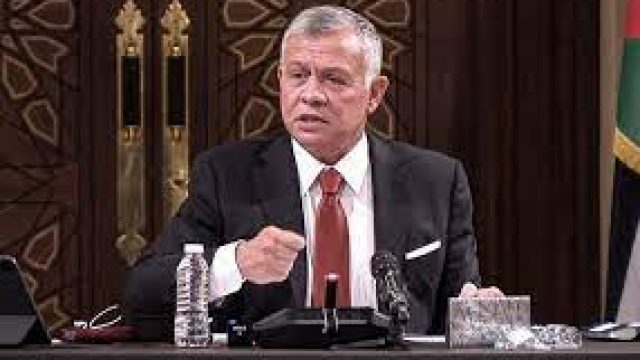 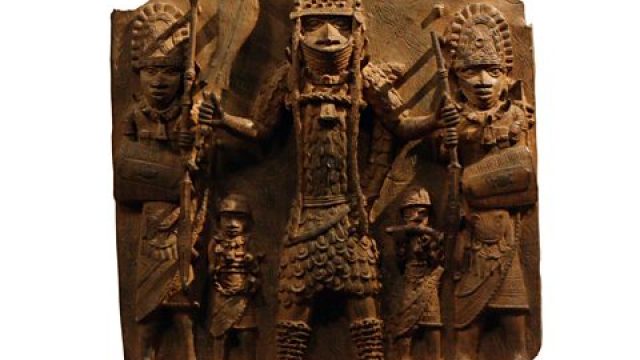 Entertainment News
Oba Ewuare: Bronze king of Benin City
15 May 2021
More than five centuries after his reign, Oba Ewuare’s legacy is still alive in Benin City. He is remembered for his mystical powers, promoting arts and the bronze figures that have stood the test of time. 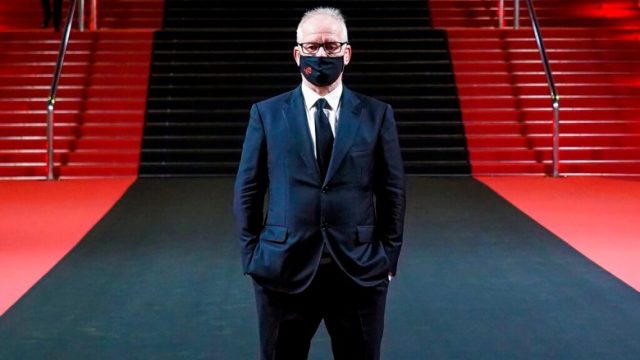 Entertainment News
King of the Croisette: Thierry Frémaux on heading up Cannes Film Festival
13 Jun 2021
Clovis Casali talks to Thierry Frémaux, the director of the Cannes Film Festival. After being cancelled last year due to the Covid-19 pandemic, the world's biggest cinema event is back with an exciting line-up. Wes Anderson, Sean Penn, Nanni Moretti and Jacques Audiard are all competing for the prestigious Palme d'Or. 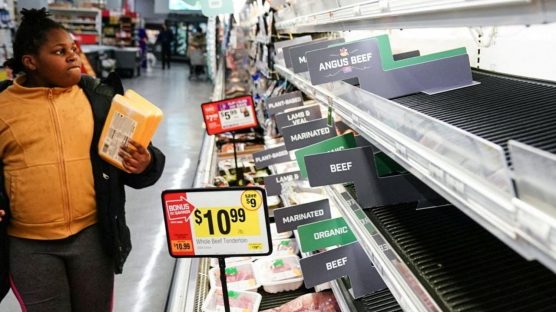 Business
US inflation hits 7% in December
23 mins ago
The US saw 7% year-over-year price increases in December, the largest hike in nearly four decades. This comes as omicron threatens to snarl supply chains once again. 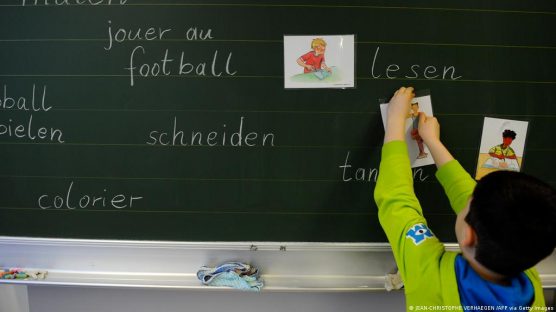 World
As kids learn English, France runs short on German teachers
1 hour ago
Bilingual schools across France are struggling to find people who can teach in German as English becomes more popular. A group of parents have set up a recruiting agency to help the government. 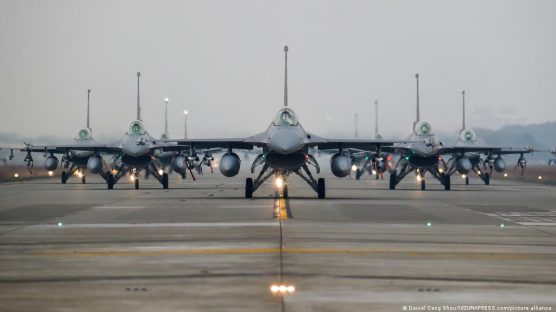 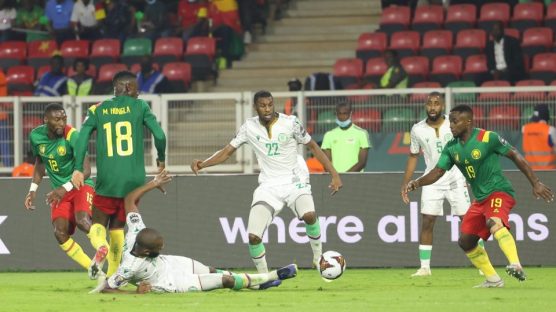 Sport
Cameroon's victory over Comoros overshadowed by deadly stampede
1 hour ago
Hosts Cameroon overcame a resilient, goalkeeperless Comoros team 2-1 to progress to the quarter-finals of the Africa Cup of Nations on home soil. But the result was overshadowed by events which took place outside the stadium in Yaoundé, where a stampede tragically claimed at least eight lives. Earlier in the day, Gambia's dream run continued as they edged out Guinea, winning their first ever knockout game in their maiden tournament. The Scorpions will go head-to-head against Cameroon at the Douala stadium on Saturday for a place in the semi-final. Jean-Emile Jammine is joined by Sports Editor Simon Harding and James Vasina. 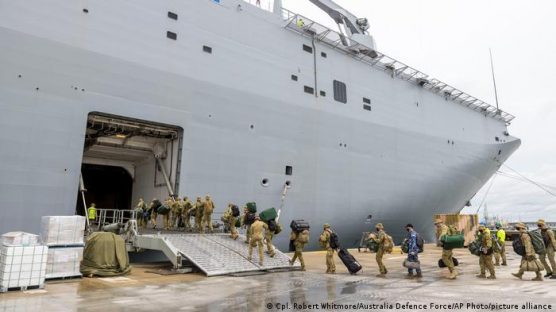 Business
Ships headed for Tonga with much-needed relief supplies
2 hours ago
Aid agencies fear the Pacific island nation of Tonga may run out of drinking water because sources were contaminated after the recent volcanic eruption. New Zealand and Australia are shipping supplies to the area but they will not arrive until Friday. 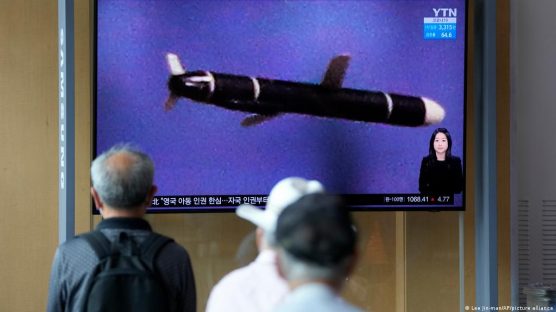 World
North Korea fires 2 missiles into Sea of Japan, says Seoul
2 hours ago
Military experts in South Korea are analyzing exactly what type of missiles were launched, but said they appeared to be cruise missiles. Pyongyang has increased weapons testing in the past few weeks.