By AFP
Share on Facebook Share on Twitter Share on WhatsApp Share on Telegram
Visitors on the Hollywood Walk of Fame react to the birth of Prince Harry and Meghan Markle's second child, Lilibet Diana. The couple decided to name the girl after Harry's grandmother Queen Elizabeth II and his mother Diana. 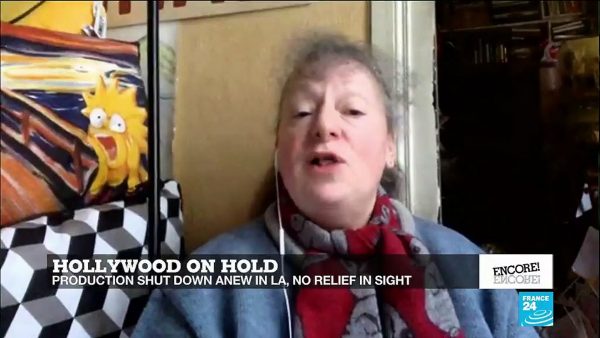 Film
Film show: Not even tumbleweed in Hollywood studios
7 Jan 2021
Film critic Lisa Nesselson speaks to Eve Jackson about the week's film news, including a look ahead at filmmaking in 2021 and a review of the new Pixar movie "Soul". She also reveals her "virtual" pick of the week: a one-minute-long film, shot with a cell phone and entitled "Women's Empowerment". 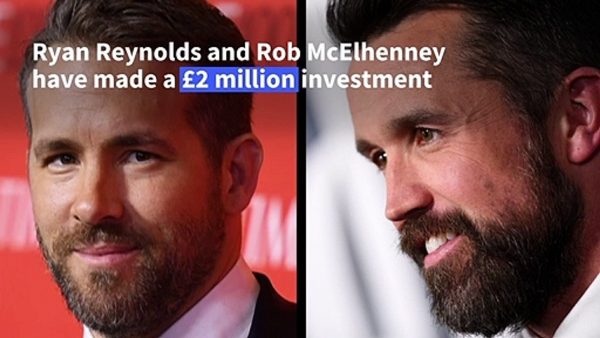 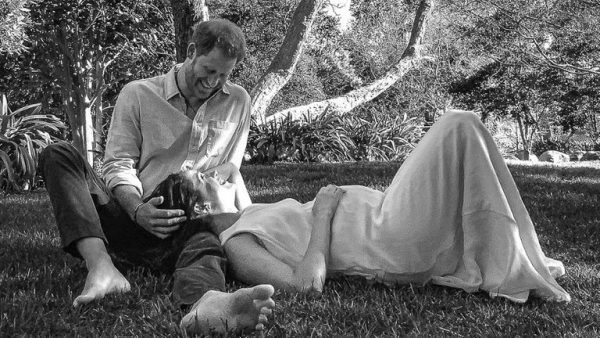 Entertainment News
UK Prince Harry and Duchess Meghan expecting second child
15 Feb 2021
The Duke and Duchess of Sussex are said to be overjoyed at the news. The baby will be eighth in line to the British throne. 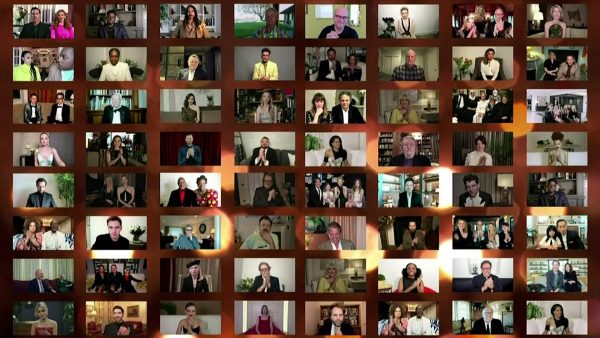 Entertainment News
Hollywood Foreign Press Association criticized for lack of diversity by Golden Globe hosts
1 Mar 2021
Golden Globes hosts Tina Fey and Amy Poehler on Sunday (February 28) called on the Hollywood Foreign Press Association (HFPA) to include Black members, following a furor over diversity. The usual cozy gathering of A-listers at a gala dinner in Beverly Hills has been overshadowed by the coronavirus pandemic and controversy over the lack of Black members in the 87-member HFPA, whose members choose the Golden Globe winners. 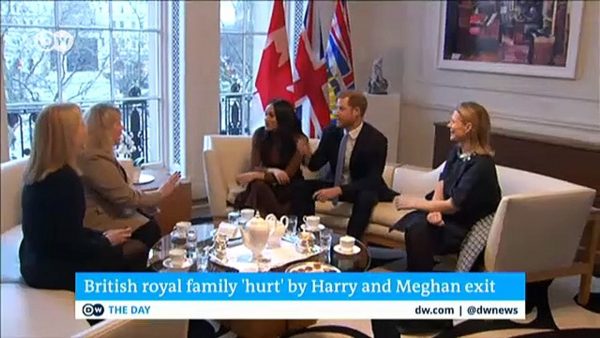 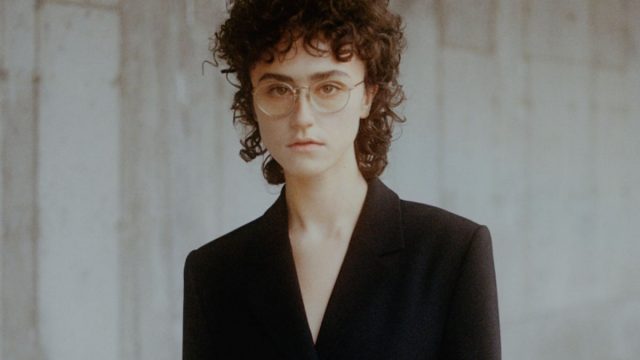 Fashion
U.S. Vice President Kamala Harris' step-daughter makes her NYFW debut
9 Mar 2021
The step-daughter of U.S. Vice President Kamala Harris made her New York Fashion Week debut as a model in the Proenza Schouler show on Thursday. Ella Emhoff snaged a modeling contract with IMG models after her fashion-forward appearance at the inauguration in January. 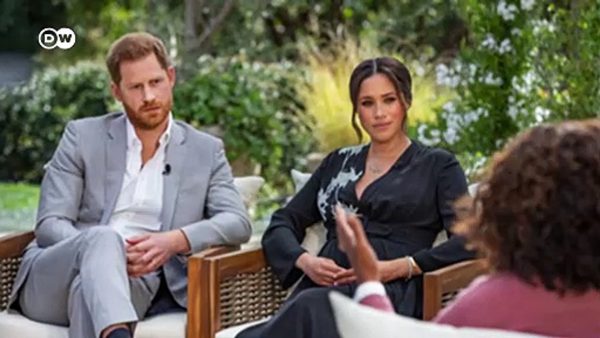 Entertainment News
Harry and Meghan: The queen takes racism 'very seriously'
10 Mar 2021
In a rare statement, Buckingham Palace called remarks made by the Duke and Duchess of Sussex in an interview with Oprah Winfrey "concerning." The royals will deal with the matter privately, according to the palace. 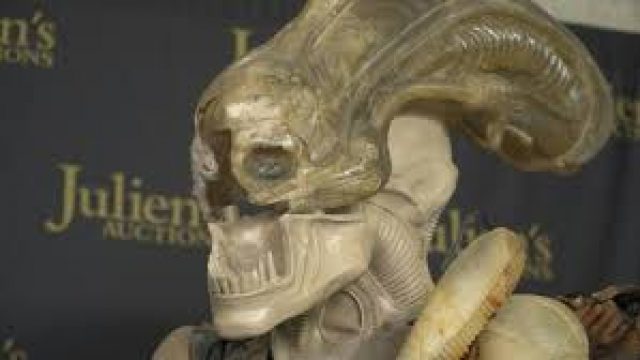 Entertainment News
Original items from Scarface, Space Jame and Harry Potter to go on sale in Hollywood
14 Mar 2021
Al Pacino’s suit from Scarface, Batman's mask and other props from Hollywood films are set to go on auction in Los Angeles next month. "Daniel Radcliffe's wand, what a great item to own," says Julien’s Auctions executive director Martin Nolan. The item is estimated at $10 000. 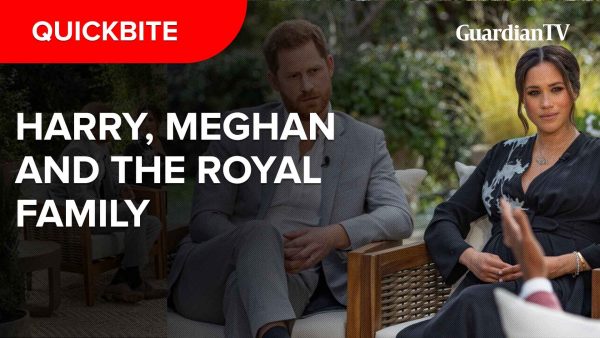 GTV Exclusive
What we learned about Harry, Meghan and the British Royal Family⁣⁣
12 Mar 2021
Here are five things we learned from the earth-shaking interview Harry and Meghan granted Oprah Winfrey.⁣⁣

Africa
‘Africa's Hollywood’ stuck in Covid-19 doldrums
23 Mar 2021
The coronavirus pandemic brought the global film industry to a virtual halt, and it's not just Hollywood that has been badly hit. The Atlas Film Studios in Ouarzazate, Morocco, where blockbusters like "Game of Thrones" and "Gladiator" were filmed, are grappling with the fallout as filming cancellations has affected the tourism sector. But first - the Turkish lira has tumbled after President Recep Tayyip Erdogan again sacked the country's central bank chief, after the latter raised interest rates. 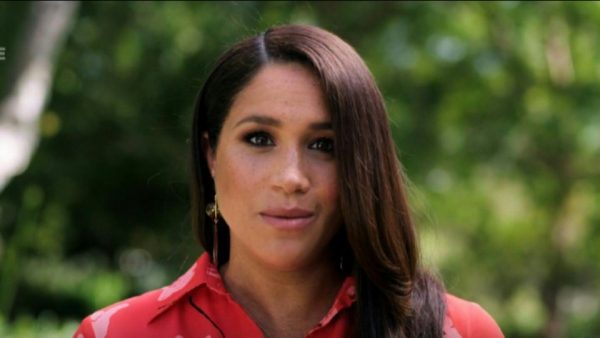 Entertainment News
Meghan Markle calls for vaccine equity to help women affected by the pandemic
15 May 2021
The Duchess of Sussex Meghan Markle says the coronavirus pandemic has disproportionately impacted women economically, particularly women of colour, as she joins her husband Prince Harry, pop stars, and US President Joe Biden at the ‘Vax Live’ concert in Los Angeles. Unable to join the event in-person, she pre-recorded a message highlighting the need for vaccine equity worldwide. 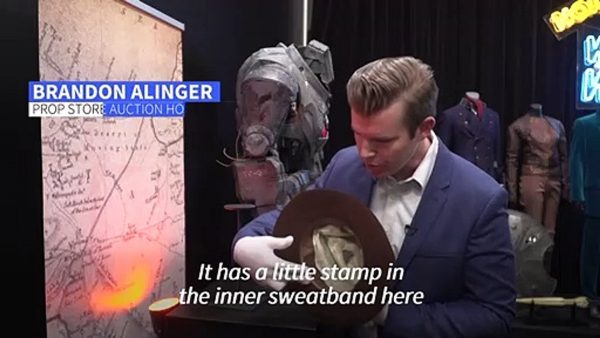 Entertainment News
Iconic Indiana Jones hat to go up for auction in Hollywood
20 May 2021
Indiana Jones' iconic Fedora hat, worn by US actor Harrison Ford on the set of ‘Indiana Jones and the Temple of the Doom’ is the main attraction at an auction of Hollywood artefacts next month. It's estimated to fetch around $250,000. More than a thousand items will go on sale, including Harry Potter’s wand and a droid used in ‘Star Wars: The rise of Skywalker'. 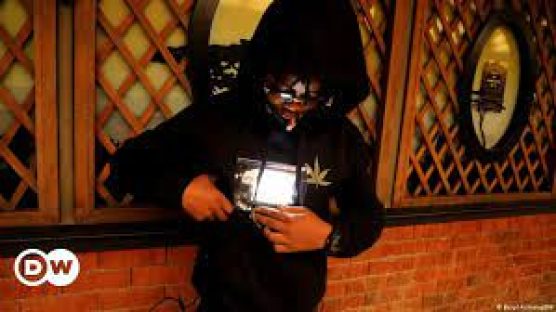 Business
Kenyan student designs clothes that charge phones
9 mins ago
Kenya’s rapid mobile phone penetration has created opportunities to smartphone accessories providers. Ruuj Caflon, a Nairobi-based University graduate, is one of them. He designs clothes that can charge a phone and produce light. 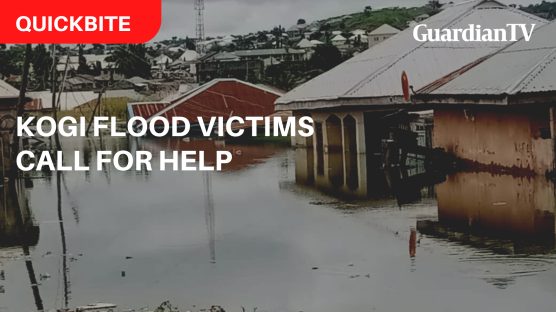 GTV Exclusive
Kogi flood victims call for help
13 mins ago
Residents of Kogi – the state most affected by the recent deluge in parts of Nigeria – urgently need help and are calling on the state and federal governments, as well as well-meaning individuals and organisations, to come to their aid. 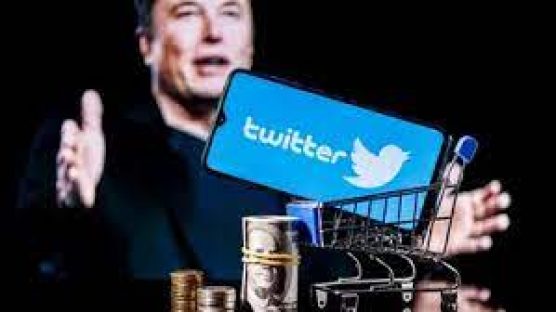 Science & Tech
Elon Musk's $44 billion Twitter takeover is back on
50 mins ago
ust two weeks before going to trial, Elon Musk has agreed to follow through with his $44 billion deal to buy Twitter. The billionaire entrepreneur had tried to call off the takeover just days after announcing it in April. Twitter shares soared as the news was confirmed. 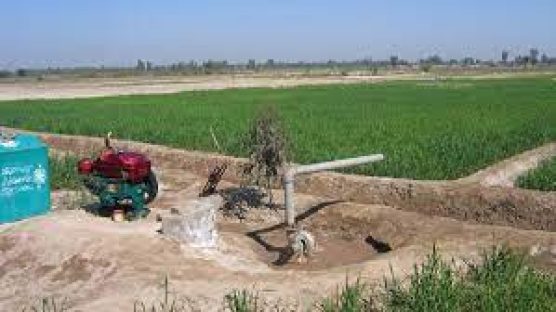 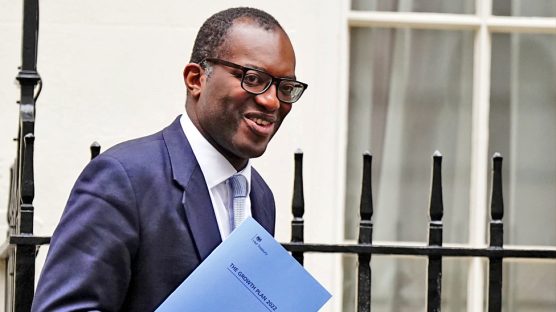 Business
UK government U-turns on plan to scrap 45% tax rate for highest earners
1 hour ago
Just ten days after presenting his controversial mini-budget, UK Finance Minister Kwasi Kwarteng has had to retract one of its key features. Those with annual incomes above £150,000 will not see their taxes cut in the end. The U-turn comes after days of market turmoil and political pressure. 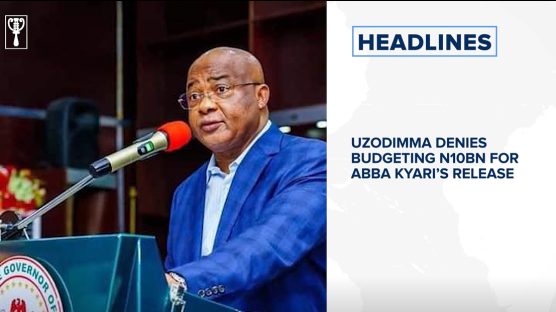